MVRDV is a Rotterdam based architecture and urban design practice founded in 1993. MVRDV is an acronym for the names of the founding practice partners; Maas-van Rits-De Vries.

Professor Winy Maas is an architect, urban planner, and landscape architect in the Netherlands and one of the three founding partners of MVRDV. He is a professor at the Technische Universiteit Delft, where he runs the Why Factory, a postgraduate research institute for the future city. He is also the official Urban Planner of the City of Almere in the Netherlands.

Professor Jacob van Rijs is an architect and urban planner and also one of the three founding partners. He is a professor at the Technische Universität Berlin (TU Berlin), and is also the chairman of the Royal Institute of Dutch Architects' (BNA) International Program. Professor van Rijs also sits on the Dutch Trade and Investment Board (DTIB).

Professor Nathalie de Vries is an architect and urban planner and also one of the three founding partners. Professor de Vries has taught at many esteemed academic institutions, including Harvard's Graduate School of Design, and currently holds a chair in architecture at the Kunstakademie Düsseldorf. She is also the Chair of the Royal Institute of Dutch Architects (BNA).

MVRDV’s philosophy is eloquently embodied in a strong statement of intent: MVRDV pursues a fascination for radical, investigative spatial research focusing on the urban landscape, the public realm, and the influence of architecture on the everyday lives of its inhabitants and users. Our research-based approach drives spatial innovation in the fields of architecture, urbanism and landscape design, with a strong focus on the social and environmental integration and impacts of buildings. Research into contextual and site constraints and socio-cultural, economic and environmental issues is processed, tested, evaluated and optimised against the conditions and demands of the brief, and the desires of a client. Each design derives from in-depth analytical research, whilst also challenging existing thinking and seeking optimised and exciting design solutions. 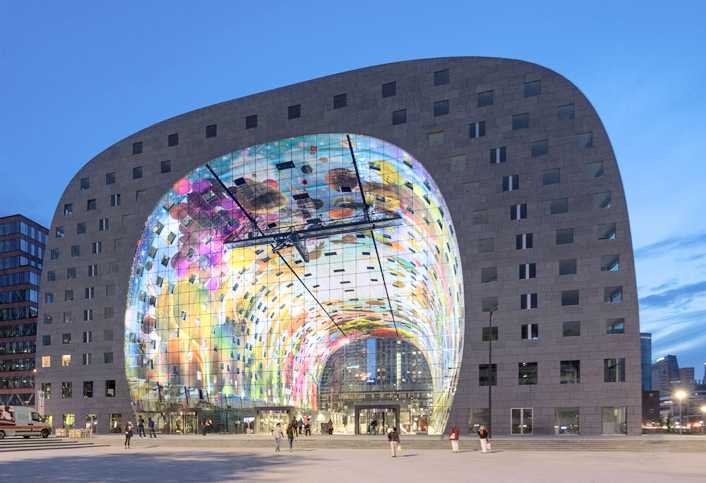 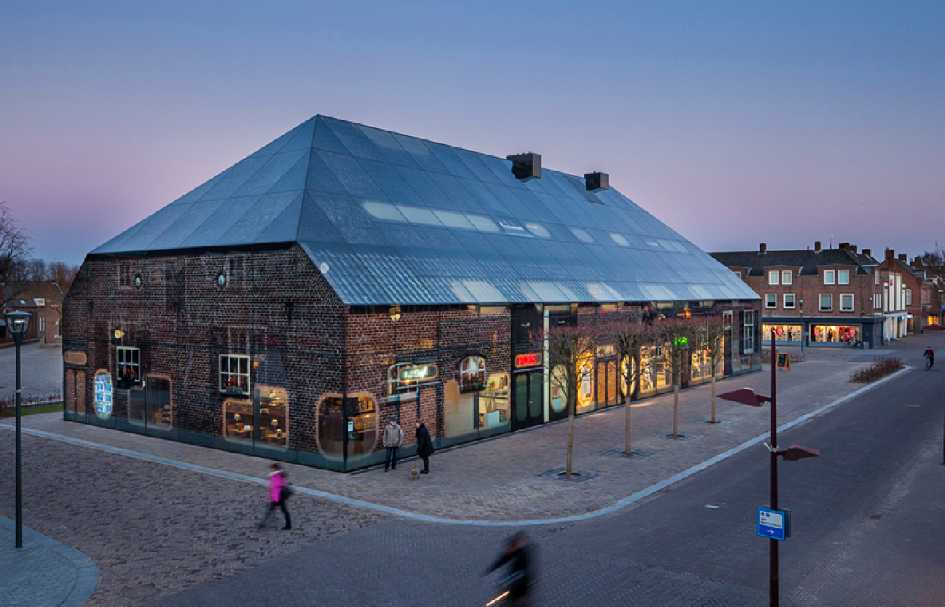 MVRDV designed a unique glass brick facade for a building in Amsterdam which houses a Chanel boutique. The construction called for pioneering glass technology in order to replace the brick facade of a former townhouse with a transparent replica using glass bricks, glass windows frames and glass architraves and to replicate Amsterdam's traditional architectural style.The glass bricks are held in place with a transparent, high-strength glue which is considered to be stronger than concrete. Towards the upper storeys, glass elements merge with terracotta brickwork to create the illusion of a dissolving wall. 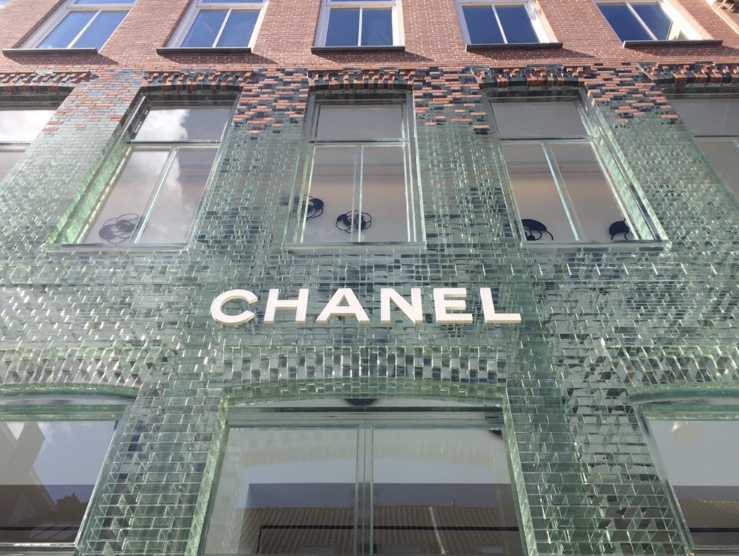 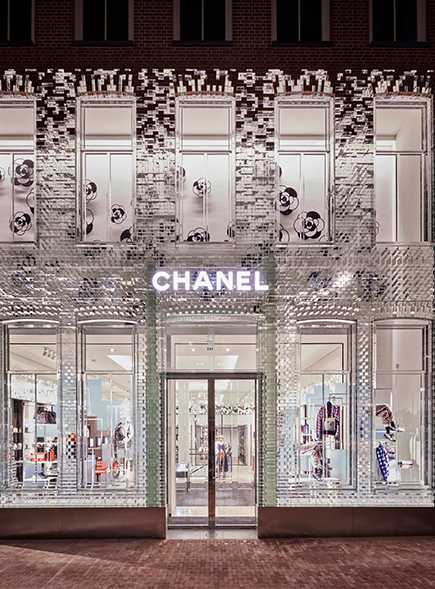