An impressive structure in Azerbaijan. 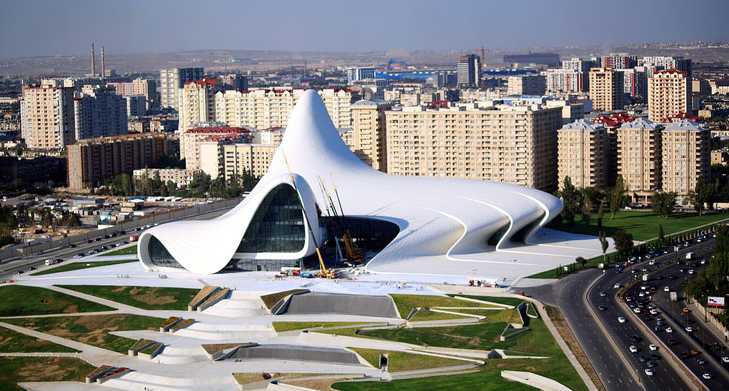 The Heydar Aliyev Center is a 619,000 square foot (57,500 sq.m.) building complex in Baku, the capital city of The Republic of Azerbaijan. The complex is internationally recognised for its distinctive and flowing curved style and the absence of sharp angles. 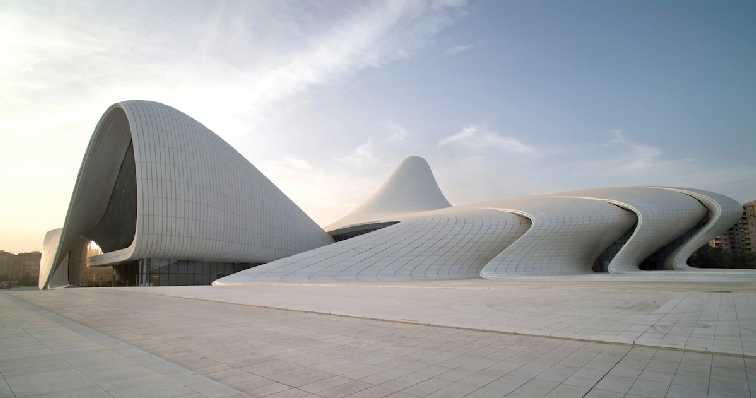 The Azerbaijan government stipulated at the outset that they required the concept drawings and architectural design to be significantly different from the country’s legacy of Soviet Modernism.

The project was designed by Zaha Hadid and Patrik Schumacher and it won the overall Design of the Year for 2014 from London's Design Museum. 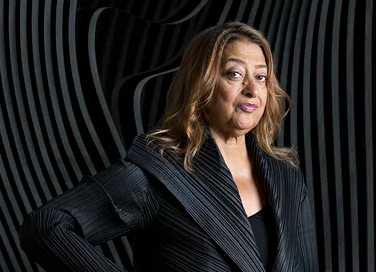 Zaha Hadid was the principal of London based Zaha Hadid Architects which has an impressive corporate structure; 950 projects and 400 staff spread over 44 countries.

The architectural practice has drawn criticism for a number of its international architectural projects. One has been critically described as resembling a futuristic bicycle helmet stretched across its Tokyo site in an aerodynamic sweep. Another has been said to resemble a vagina, rising out of the Qatari desert in a great vulvic bulge.

Sadly Dame Hadid died this year aged sixty five as a consequence of a heart attack. 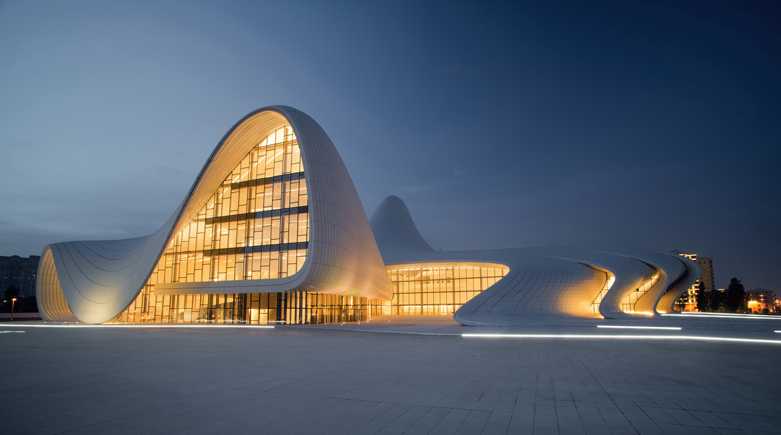 The building represents a fluid form which emerges from the folding of the natural landscape and the buildings component parts coming together in a single continuous surface. 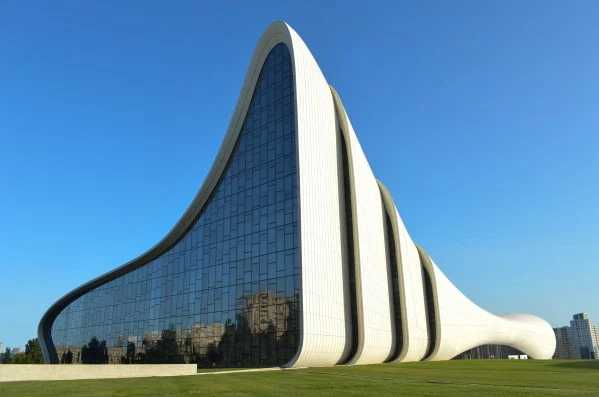 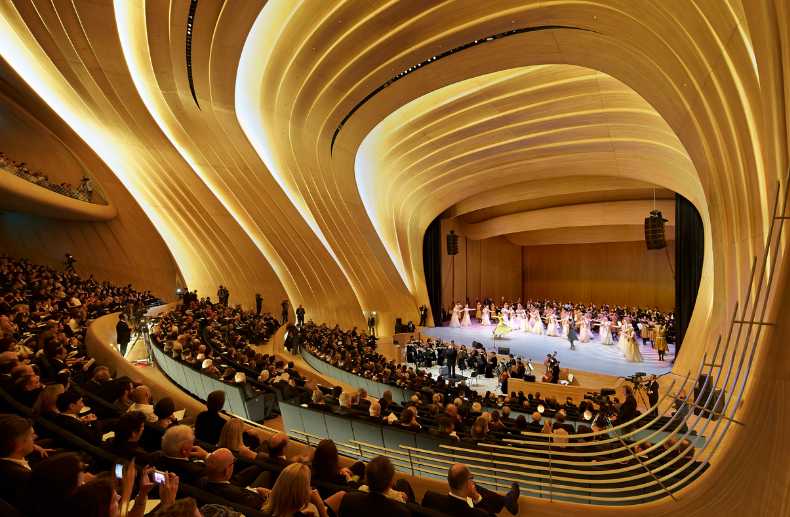 Construction began in 2007 and its official opening took place May 10, 2012. It is estimated that the cost of construction was approximately US$250 million.

The centre was damaged by fire in July of 2012 and subsequently re-opened November 5, 2013.

Architecture fluidity is not new to the region. In historical Islamic architecture there are examples of rows, grids and sequences of columns which flow to infinity like trees in a forest. 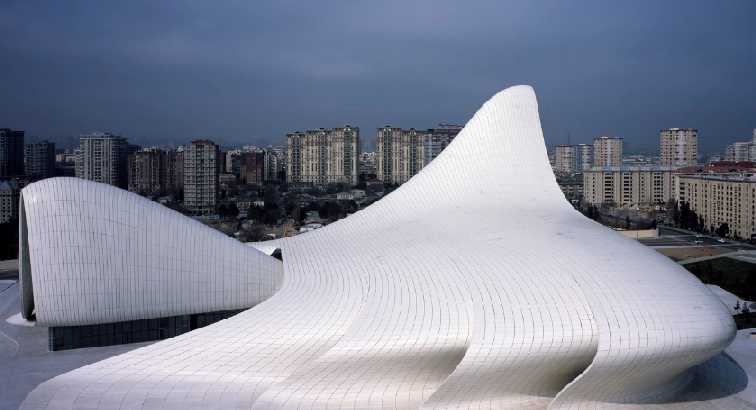 It has been claimed by various human rights organisations that in the course of developing the Heydar Aliyev Center, the Azerbaijan government pursued a programme of illegal expropriation and forced evictions across the city without proper compensation for its residents. People were forced out by cutting off their supply of electricity, gas and water. Sometimes residents would be detained and when they returned, their homes were simply gone. Inconceivably, some buildings were demolished with people still in them.

Almost two hundred and fifty homes were cleared to make way for the Center and migrant labourers from Bosnia and Serbia were forced to work in Baku in appalling conditions, subjected to physical and psychological violence and their passports were confiscated.