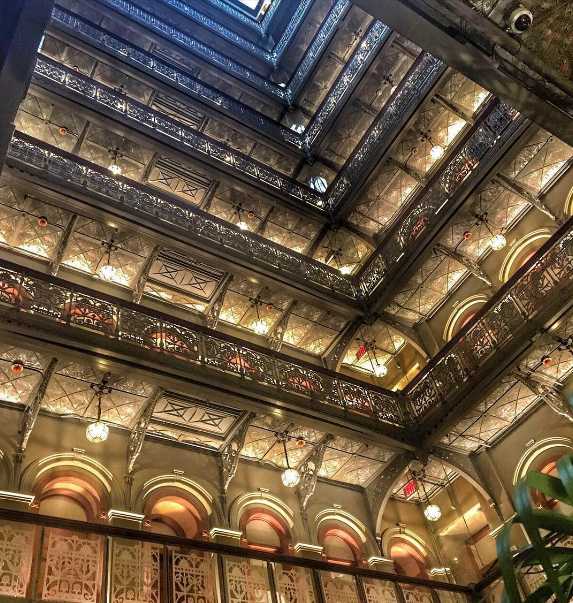 The Beekman opened during August this year in Manhattan's financial district after more than two years of the most extensive renovation.

The nine story building, originally constructed in 1883, was one of the first skyscrapers built in Manhattan and features an open atrium in the centre with a pyramidal skylight at the top. 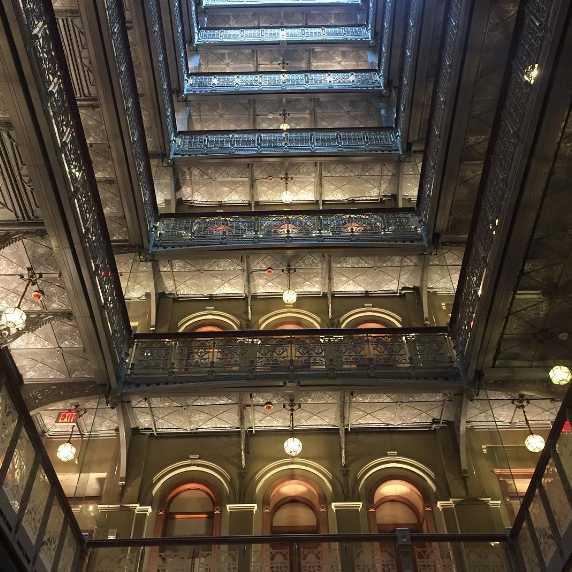 The building previously housed law offices in the Victorian era and was then known as Temple Court. 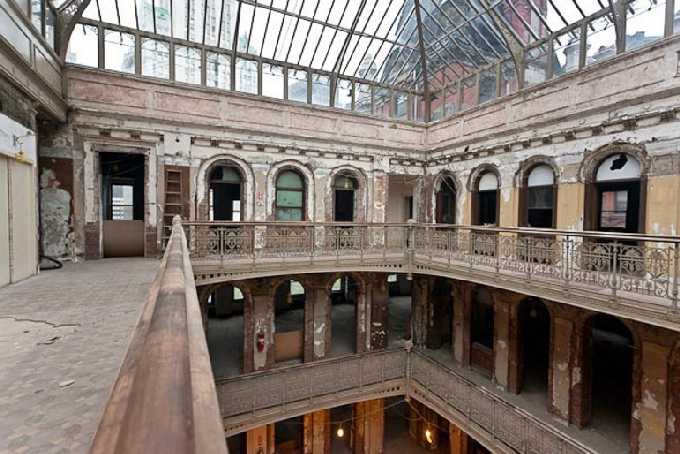 The building looked sad in 2010

Now the space is an elegant hotel fitted with a bar, restaurant, and updated rooms that complement the hotel's classic-looking lobby and atrium.

Developer Allen Gross of GFI Capital Resources Group opted to purchase the property in 2011 because of its sheer beauty.

Originally constructed by James Farnsworth in 1883 and known as Temple Court, the building originally housed in excess of two hundred businesses including accountants and lawyers, publishers and press agents. The building also once hosted the New York City debut of Shakespeare’s Hamlet, as well as spaces where writers, such as Edgar Allan Poe worked. 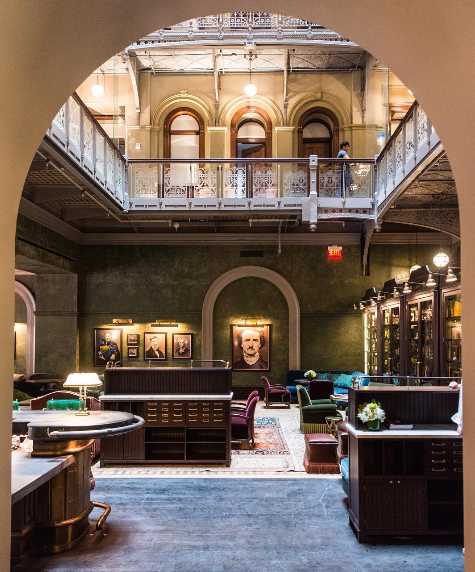 During the 1950's the building was converted into modern offices spaces and the central atrium was boarded up.

Restoring the building to its former glory and converting it into The Beekman was a huge project directed by architect Randy Gerner of Gerner, Kronick + Valcarcel, New York based Architects. 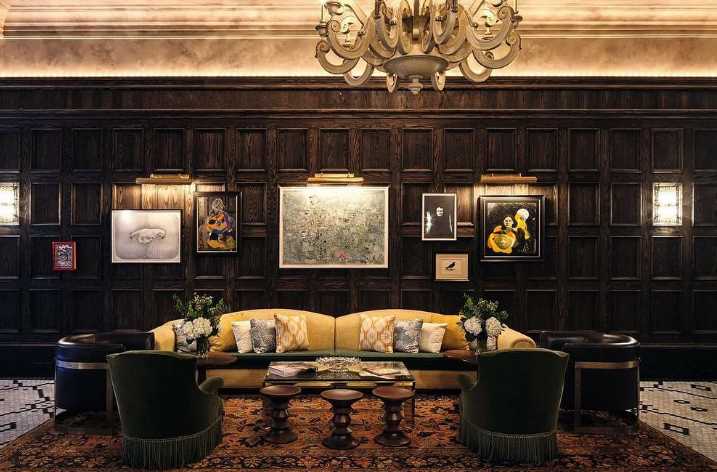 The Thompson Hotels property comprises 287 guest rooms including 45 suites and two duplex turret suites which have roof access and room rates begin at US$500 per night.

Ground level includes a lobby bar at the base of the iconic atrium and two restaurants, a 94 seat French establishment operated by restaurateur Keith McNally called Augustine and the Fowler and Wells operated by Tom Colicchio, 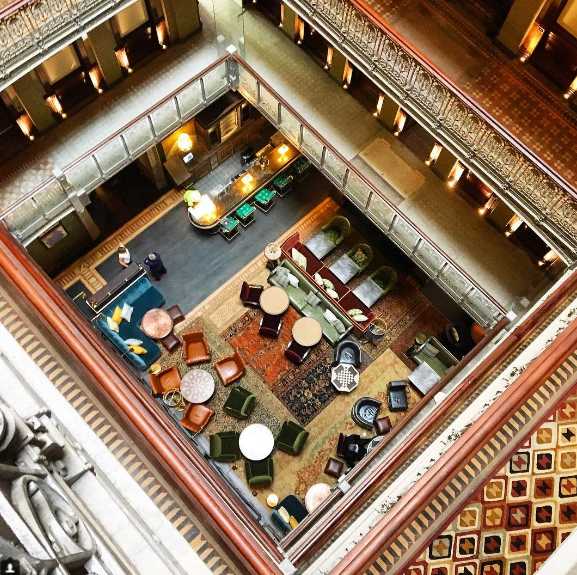 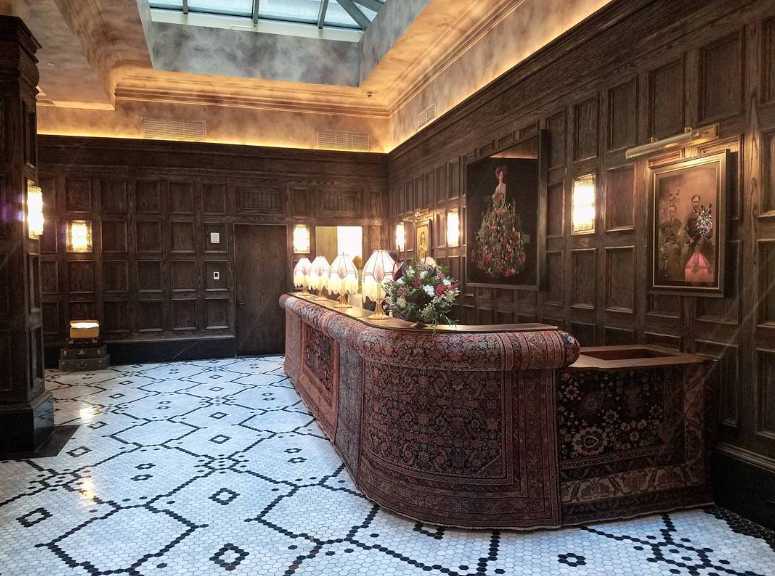 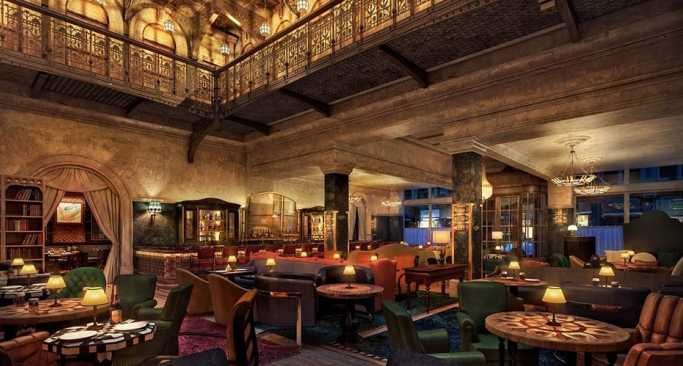