E-commerce is proving ideal for a group of mothers.

Modern technology allows anyone to work their own hours from home. A segment of 60 Minutes (Prime 07/11 8:30pm +48 mins) could be inspirational for anyone contemplating establishing an online business. https://www.facebook.com/60Minutes9/videos/1086808268055154/

The 60 Minutes report focuses on three female managed online operations and it may inspire anyone who would prefer to break away from the corporate world and the regimental eight hour working day. The huge success attained by all of the three companies gave rise to the term Mumpeneurs.

Prior to 2007, friends Monique Filer (44 with two children) and Dannielle Michaels (43 with three children) both held lucrative corporate positions however they weren’t content. The two recognised that there was a market for a range of baby products which would “make kids messy moments simpler” and they established b.box with $50K and a cardboard box. Their initial product to launch was a Diaper Wallet which has now grown to fifteen products distributed out of Melbourne and sold in seven hundred and fifty stores Australia-wide and in twenty two countries. They won the Australian Government’s 2015 Australian Small Business Exporter of the Year Award as well as the Governor of Victoria 2015 Award for Women in International Business. Their business is now valued at A$15 – A$20 million.

This company was founded in Sydney in 2005 by a group of people who are passionate about food. One of the founding partners is Kristy Carr (42 with three children) who had a previous career in Brand Communications.

The catalyst which caused the Bubs team to launch a range of baby food and infant formula products was being invited to a toddlers gathering and being asked to bring baby food. On sampling the range of food presented, it was agreed that most were less than appetising and they should do something about it. Bubs infant formula powder is manufactured using only Australian organic goats milk. Bubs Australia's current global sales are reported to be in excess of A$50 million. 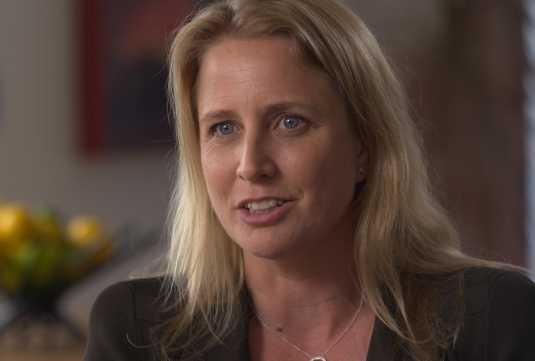 Jessica Rudd (mother of two), is the daughter of former Australian Prime Minister, Kevin Rudd and both are fluent in Mandarin. A lawyer, author and former columnist for CLEO magazine, she is the founder of e-commerce platform Jessica’s Suitcase which uses Alibaba’s Tmall.com and Tmall Global, the largest business-to-consumer (B2C) retail platforms in Asia. Alibaba is based in Hangzhou and its platforms allow international businesses to sell directly to consumers throughout China.  Alibaba process approx 30 million orders per day. Jessica’s Suitcase offers b.box and Bubs Australia products to the Chinese market. 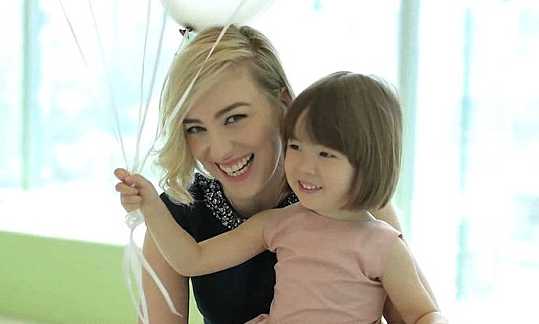