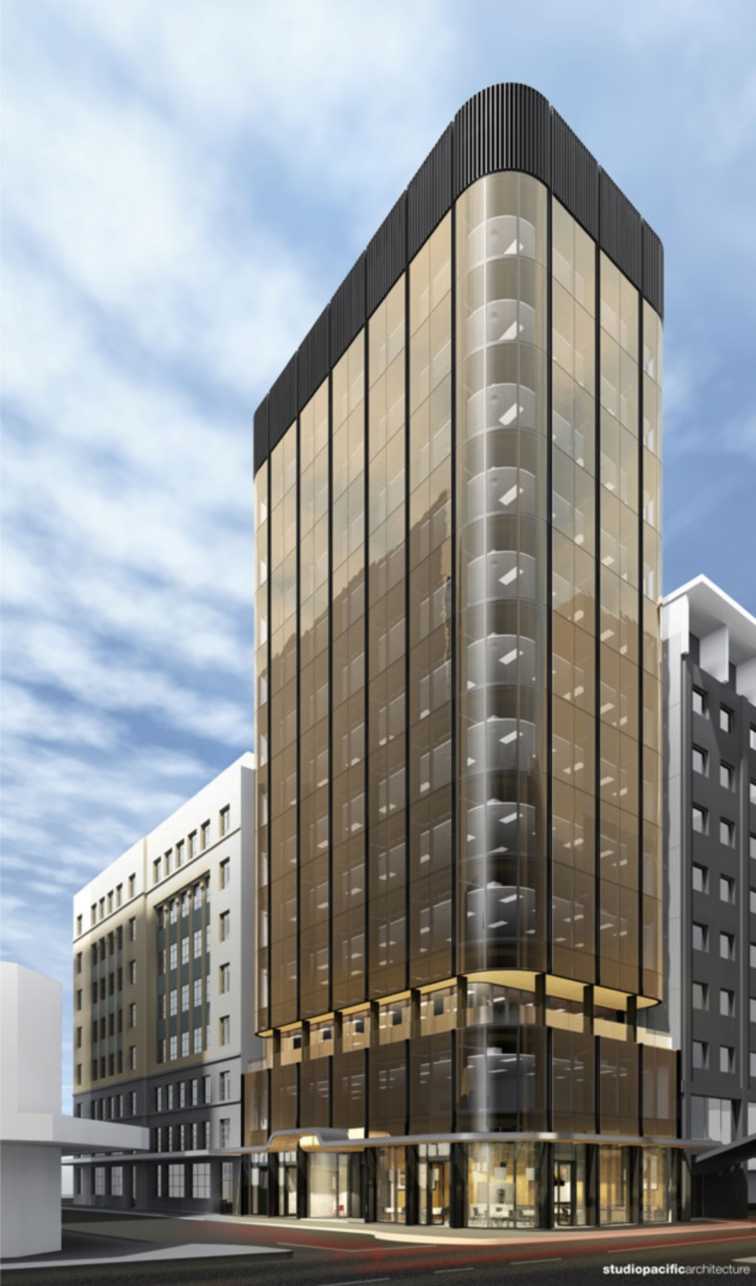 Sir Bob Jones has indicated that the current state of the construction industry has given rise to lengthy delays in the planned construction of what would have been the world's tallest wooden office tower. No building contractor was willing to enter into a contract to build the originally proposed new-build at an acceptable price.

The project has morphed into a refurbishment of the existing ten-storey building and it is now planned to strip the existing building back to its concrete frame structure and proceed with an extensive refurbishment programme including new glass facade, elevators and air-conditioning systems.

Robt. Jones Holdings is to build what would currently be the world's tallest wooden office building.

Sir Bob Jones has announced plans to demolish the existing Leader's Building on the corner of Featherston and Brandon streets in central Wellington to make way for the new edifice. 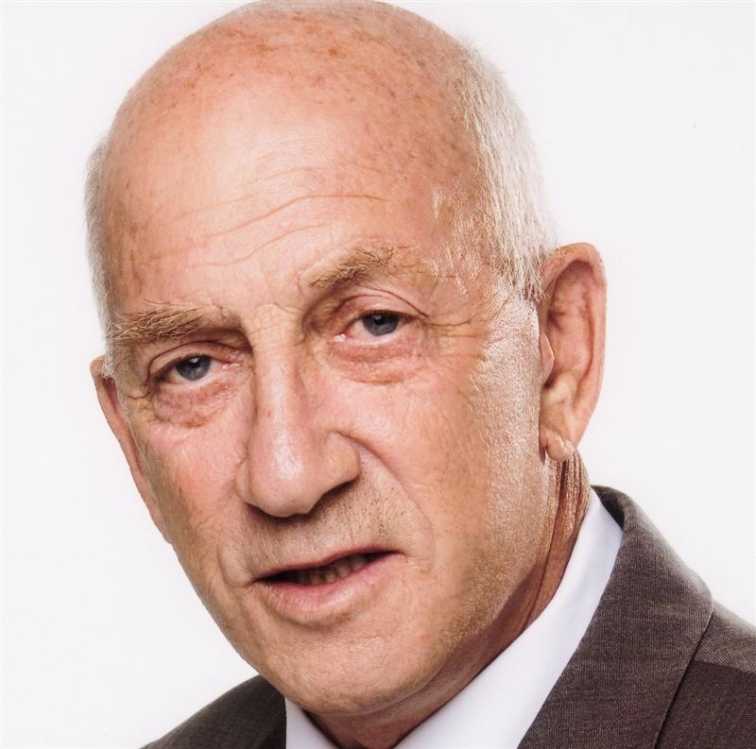 The new building will cover twelve floors and stand fifty two metres high. It will be constructed using laminated timber technology with a copper and glass facade and is due to be completed in 2018.

Sir Bob said his company is tired of remedying building design shortcomings so he designed what he describes as a faultless office building.

The building will be constructed using laminated timber columns and beams, which perform better in an earthquake than steel or reinforced concrete as the laminated timber elements are less likely to distort. Laminated timber can also withstand extreme heat and at worst will char on its outer surfaces in the event of fire. 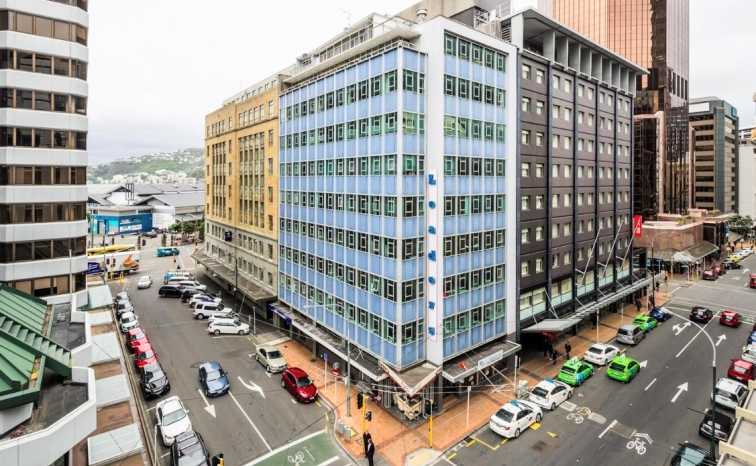 The existing building which was to have been replaced.