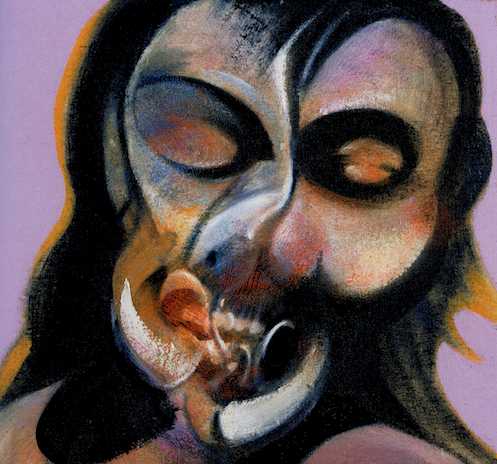 Francis Bacon, the artist, not to be confused with Sir Francis Bacon of the Elizabethan period and who in addition many other things was Lord Chancellor of England, was born in Dublin 1909 and died 1992 in Madrid. He has been described as the loudest, rudest, drunkest, most sought after British artist of the 20th Century. 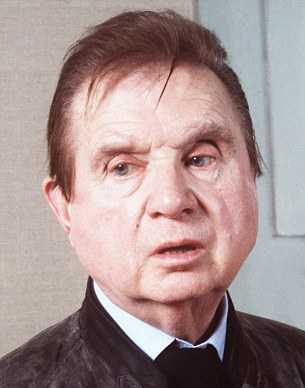 He began to paint in his late thirties, initially in a Cubist style and although influenced by Pablo Picasso, fervently avoided being a derivateur of Picasso and then later adopted a more Surrealist style. His breakthrough into the British art scene came about with a 1944 triptych “Three Studies for Figures at the Base of a Crucifixion.”

He sometimes frustrated and annoyed his agents and supporters with his habit of destroying all of his painting production as he went and then working feverishly to complete requisite works in time for scheduled exhibitions. 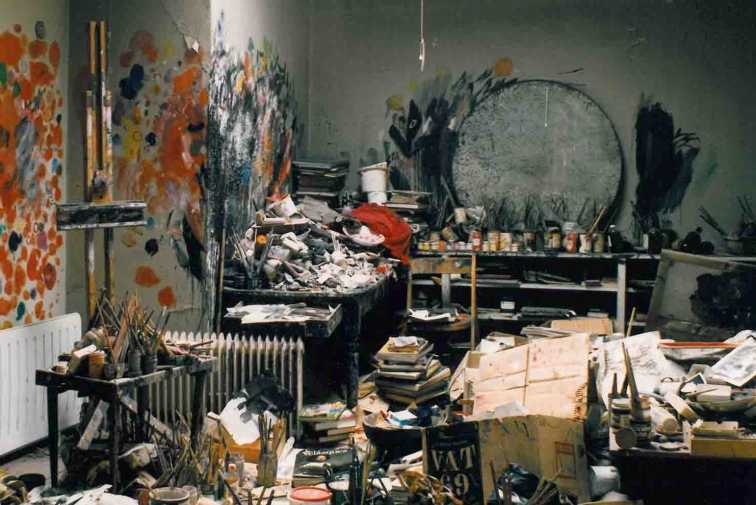 His studio seems to reflect some of the works produced therein.

His paintings tended to reflect personal experiences, shocking as they were sometimes and his animal images tended to be visceral. He specialised in portraits with missing parts. 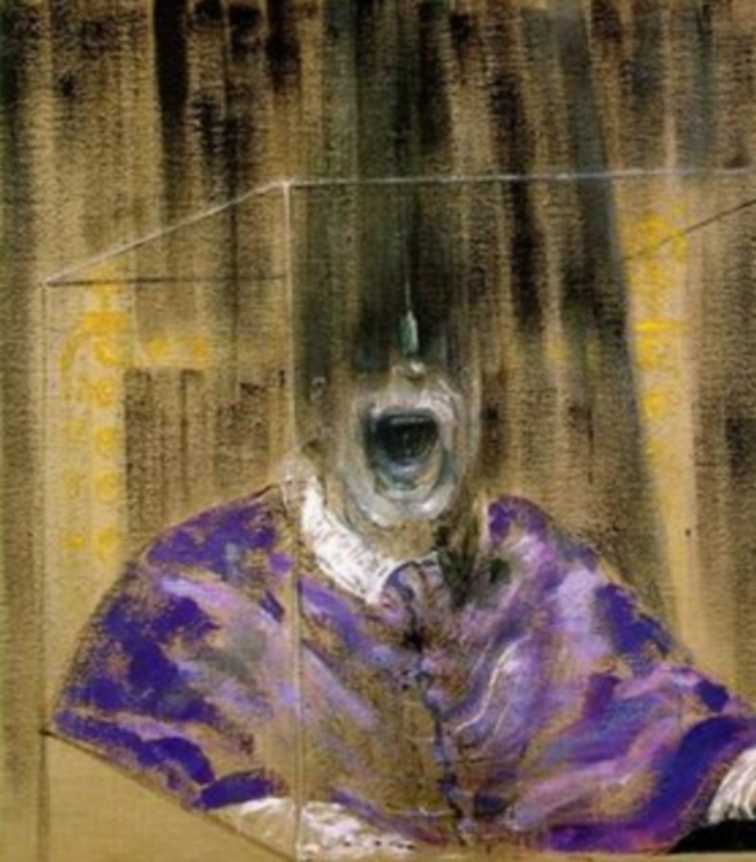 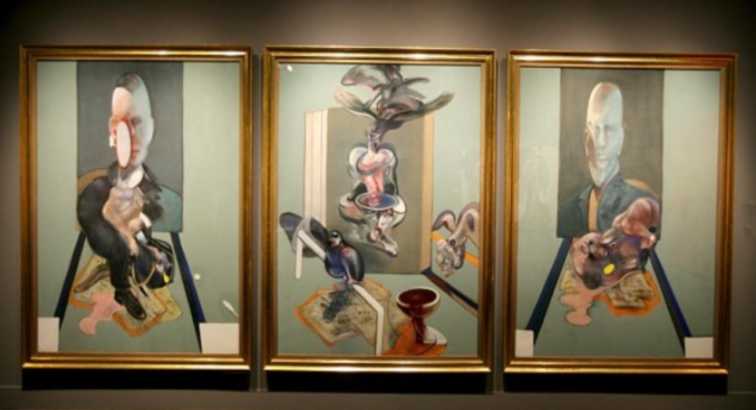 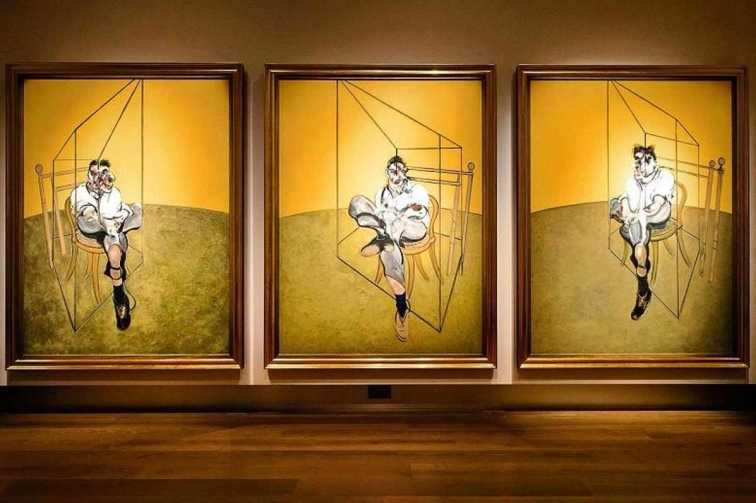