An unusual view of the World. 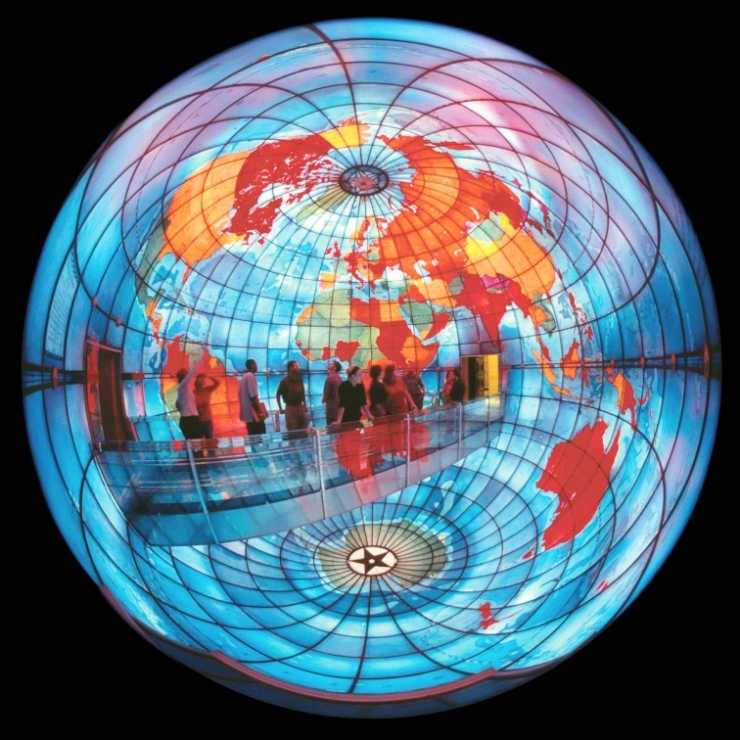 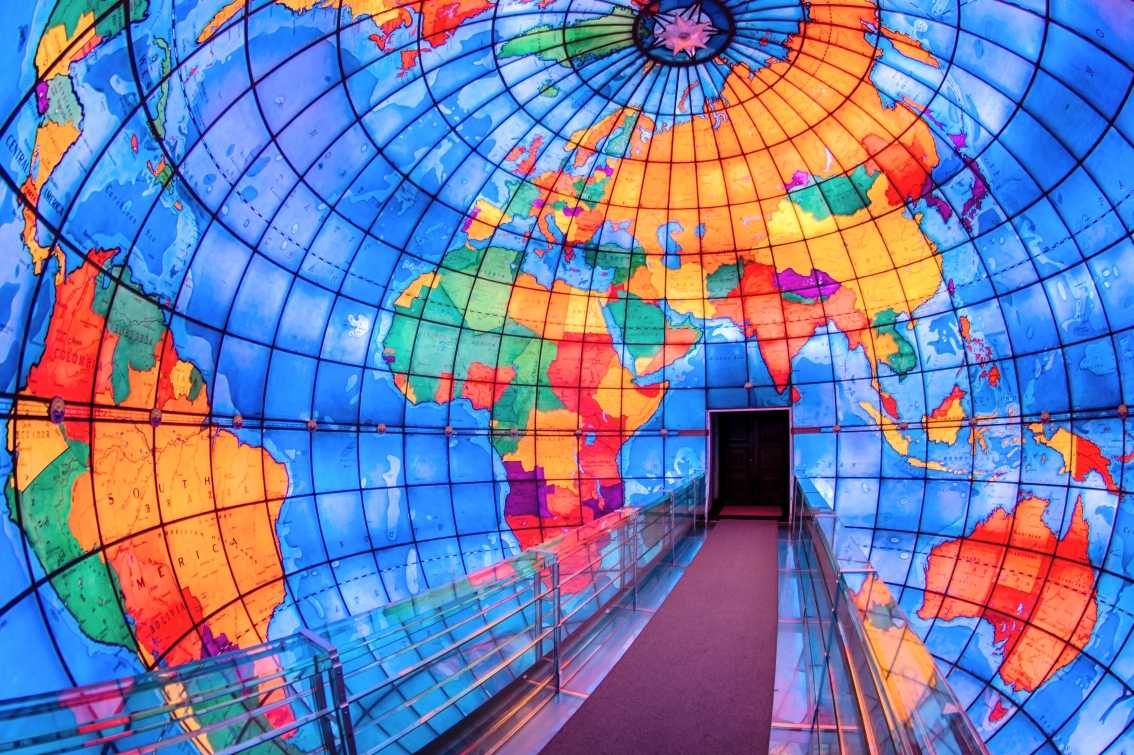 The Mapparium at the Mary Baker Eddy Library in Boston, Massachusetts is a nine metre high bronze and glass sphere which presents the earth’s surface inside-out or outside-in, as it were. Visitors enter into the mapparium via a bridge. 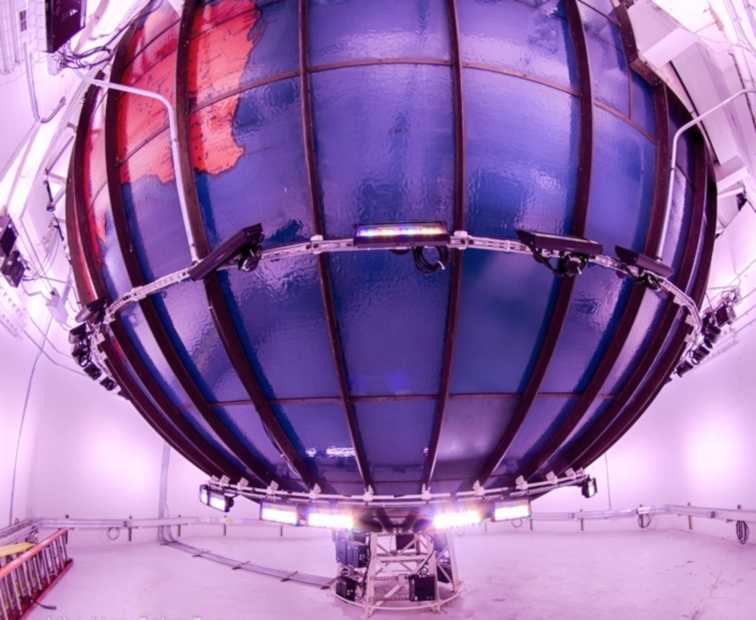 A map of the world is projected onto the interior surface of the globe and the mapparium itself is illuminated from the outside. As a consequence of the map image being projected onto the inside concave surface of the sphere rather than on the outside, every part of the globe faces the observer making it possible to view the entire planet with none of the distortion in area and distance which would be the case on a regular globe of the world or on a flat map. 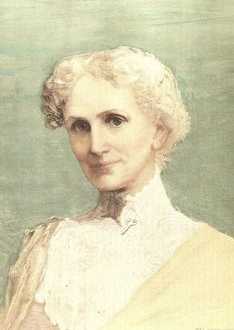 The Mapparium was designed by Boston architect Chester Lindsay Churchill, who was also commissioned to design the headquarters of the Christian Science Publishing Society founded by Mary Baker Eddy in 1908. 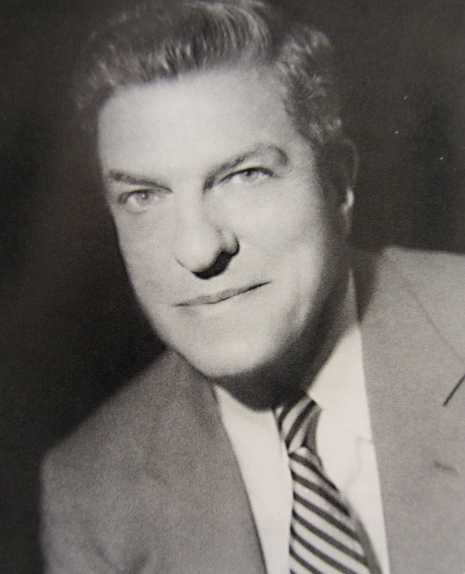 The Mapparium took three years to design and construct and was opened in 1935, attracting more than 50,000 visitors in the first four months. 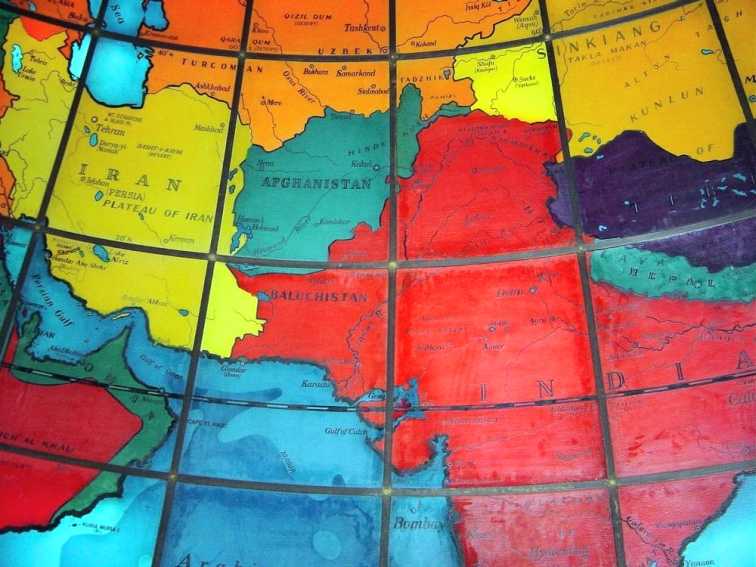