The Art of the Barber doesn’t get any more hip than this. 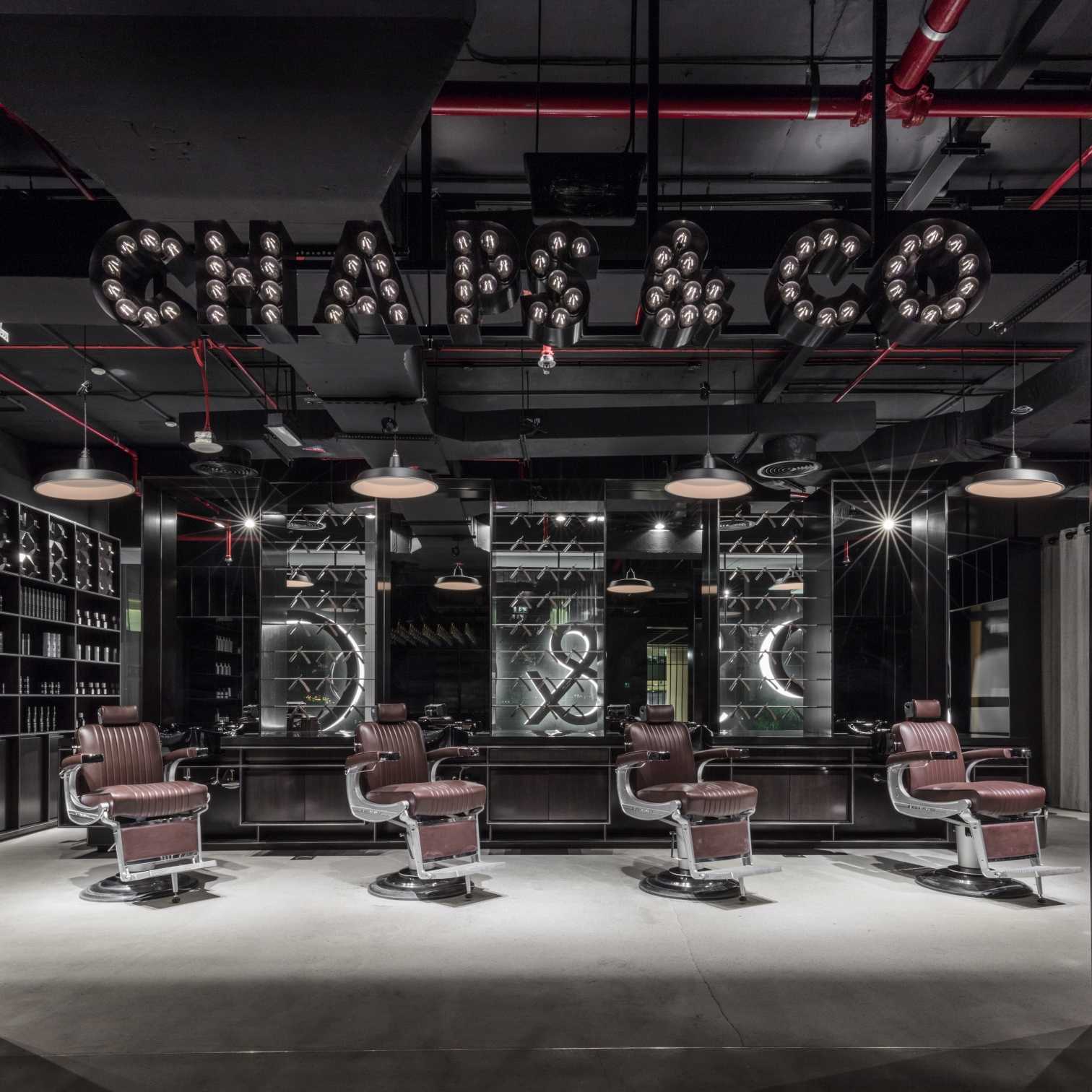 In the modern world, most guys are very particular about how they present. The term Metrosexual is a blend of the words, metropolitan and heterosexual and describes a male who is quite meticulous about his grooming and appearance and is willing to spend significant time and money to look his best.

Chaps & Co is a men’s barber and grooming salon with the motto “Keep it Handsome”. A standard cut and beard trim is on the menu at the equivalent of NZ$75. 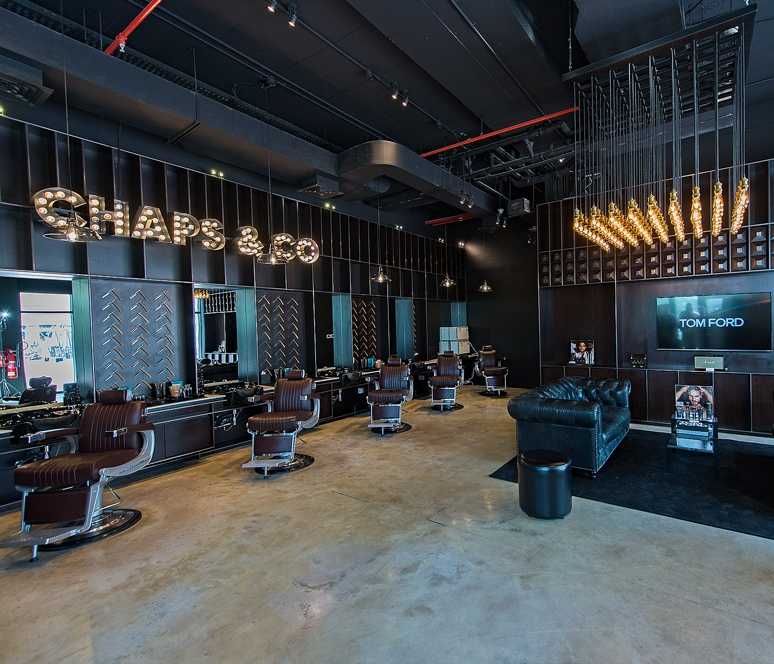 Chaps & Co opened their first site in 2015 at Jumeirah Lake Towers in Dubai. A second site was commissioned in 2016 in the Marina district of Dubai and about a year ago a third location was opened on the mezzanine floor of Building Six in the upmarket Dubai Design District.

While the design is inspired by the traditional English barbershop, Chaps & Co stores are designed to create a contemporary uptown atmosphere appropriate for the modern dude and Rejigit salutes their enterprise.

Custom made joinery fashioned from smoked oak features throughout. Joinery pieces are grooved to a depth of 350mm in order to bring about a projection of shadows and stainless steel beads are incorporated to direct shafts of light. 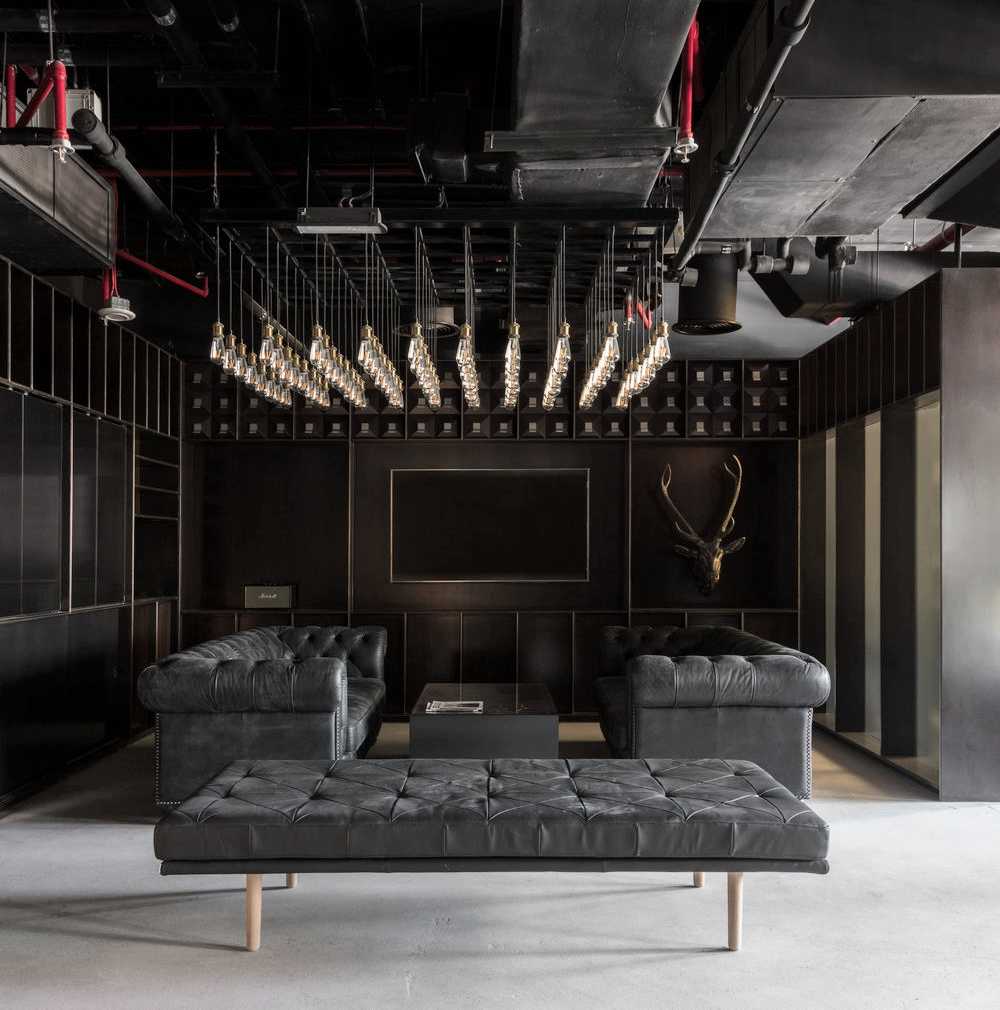 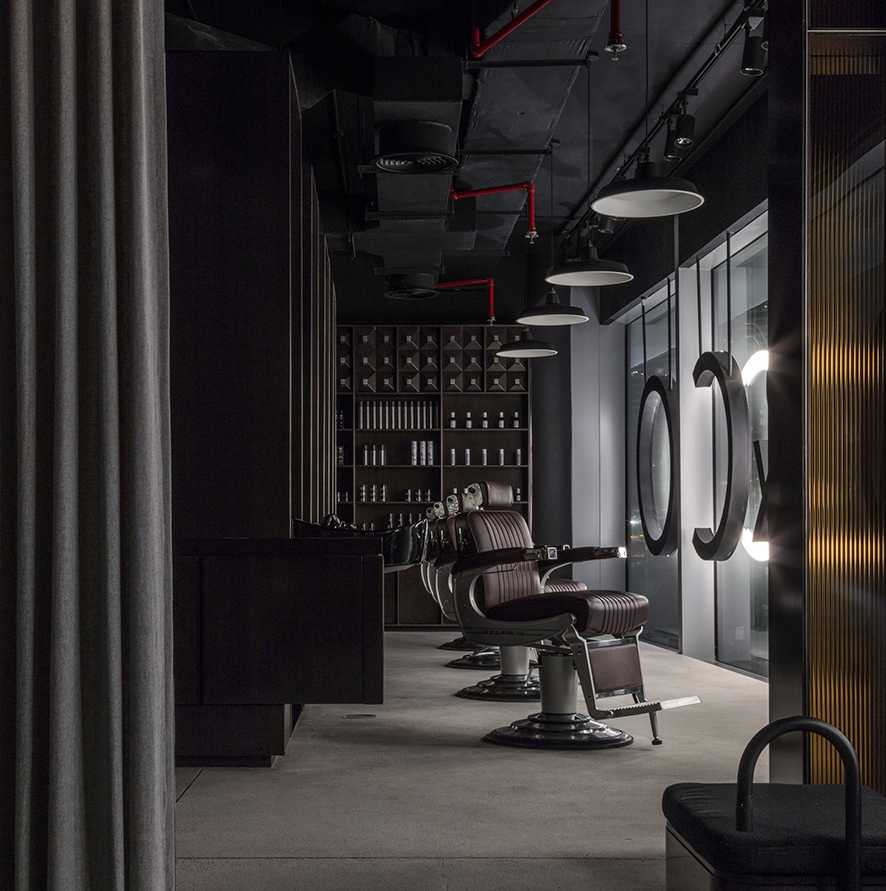 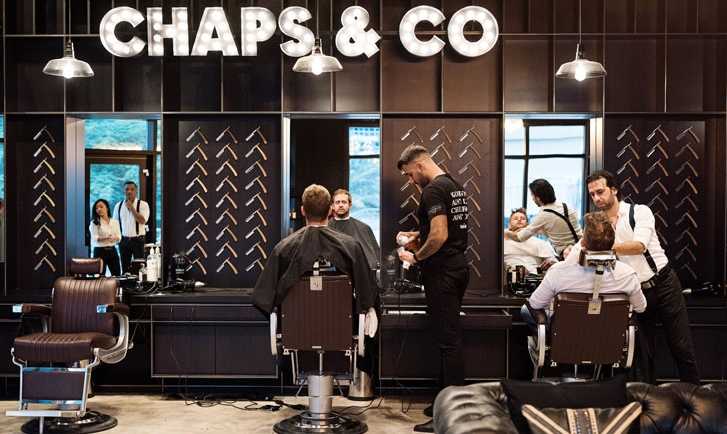 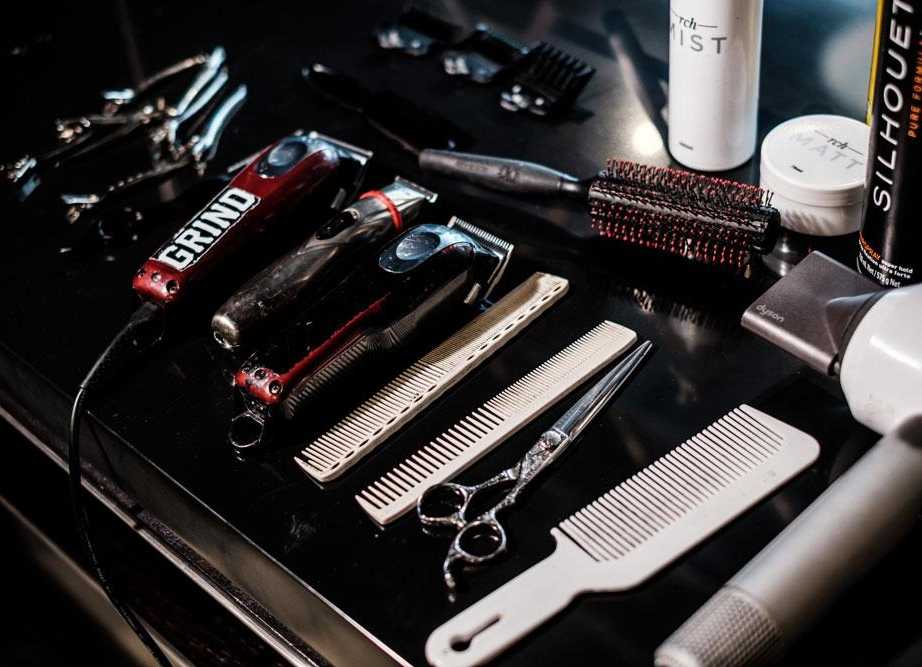 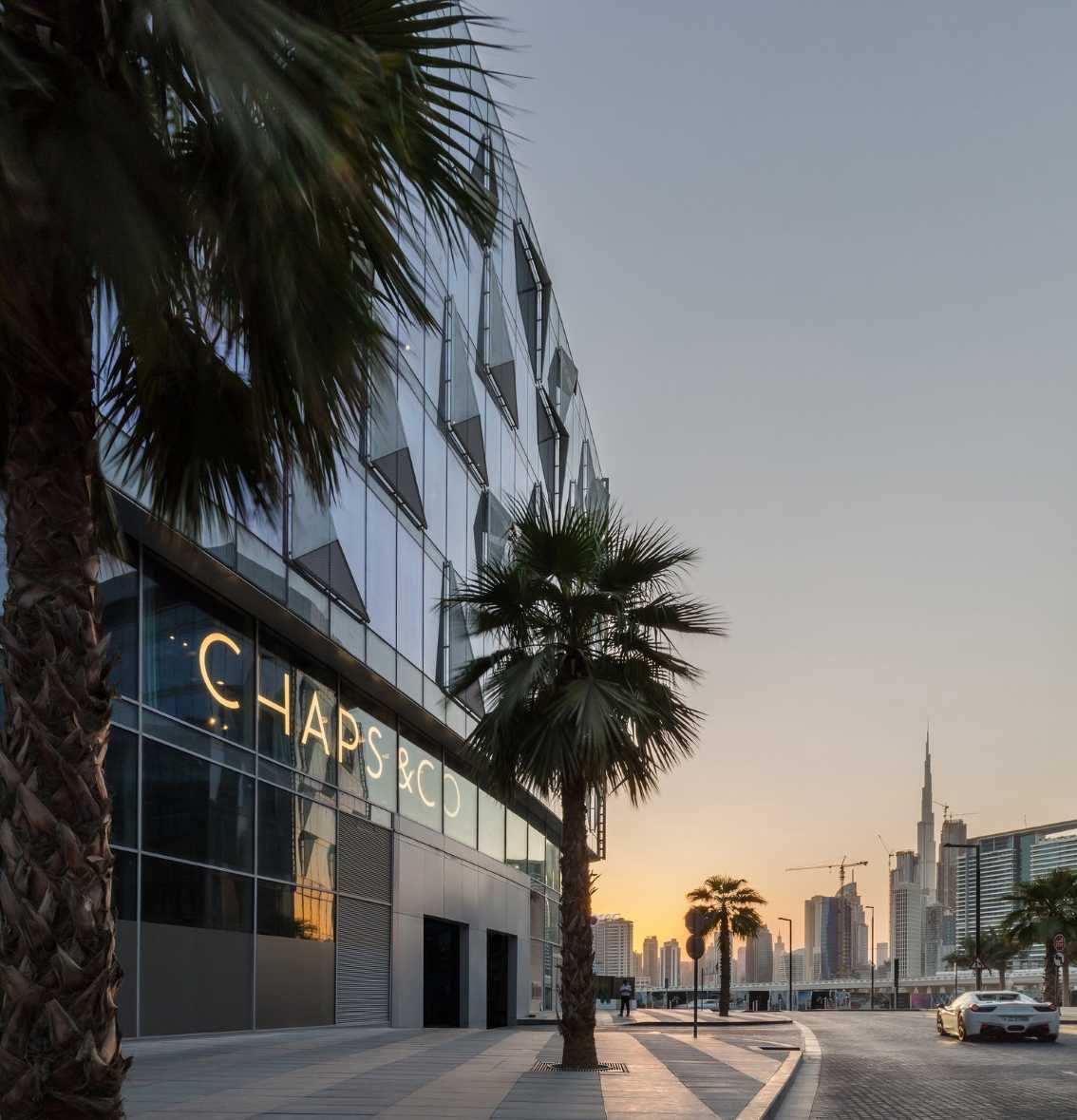