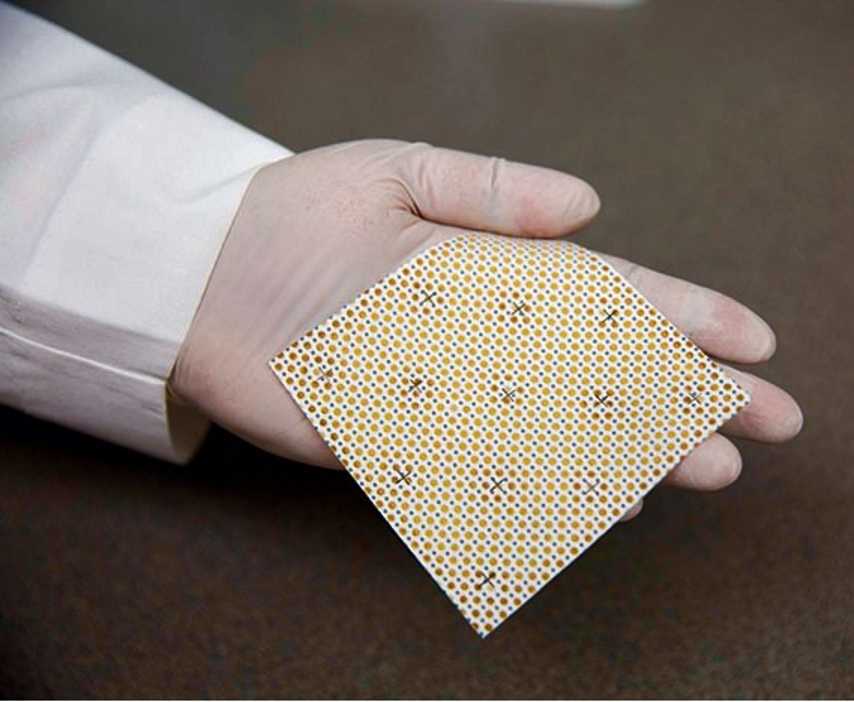 Over-prescription of antibiotics and the use of antibiotics simply as a precautionary measure has brought the world to the very brink of a potential medical catastrophe. A growing number of bacterial infections have become immune to almost all currently available antibiotics including the likes of the very potent broad spectrum antibiotic, Ciprofloxacin which in some cases is the very last line of defence. If and when the next Super Bug presents itself, there may be nothing left in the pharmaceutical armoury. A research team lead by Dr. Chandan K. Sen at the Indiana University School of Medicine has developed a wireless electroceutical dressing (WED) system for treatment of bacterial wound infection. While this new technology may not be a panacea in terms of dealing with antibiotic infection, it does appear to be an exciting development and there are other research establishments around the world which are working on similar technologies. 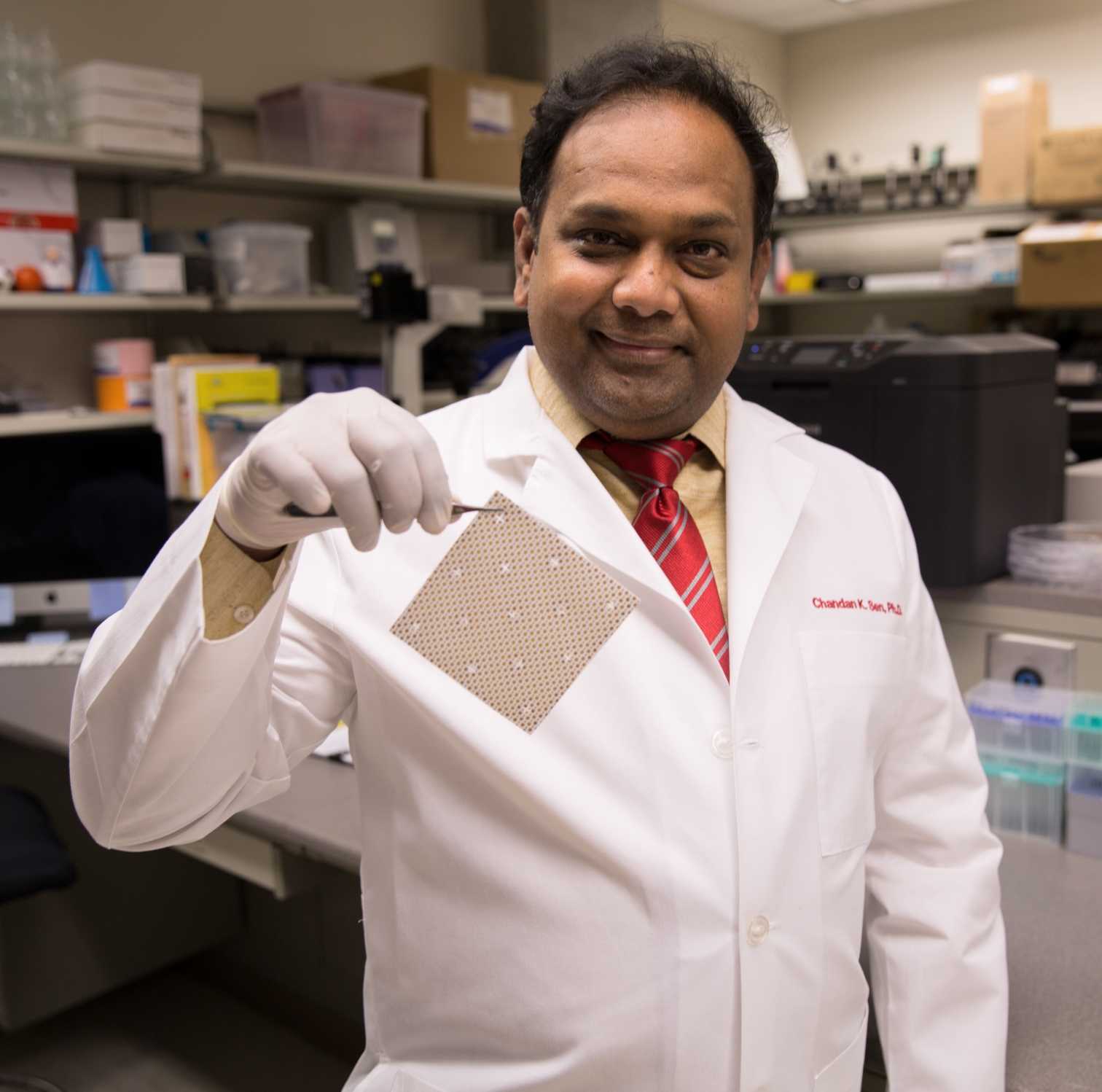 Infection can be difficult to treat is because of the way bacteria congregate in order to create infection. They form what is known as a biofilm whereby groups of bacteria join together and secrete a sticky mesh which holds them in place inside or on a wound and which makes them more resistant to antibiotics than with individual bacteria.

When bacteria congregate, there develops what is known to as “quorum sensing”. The bacteria communicate with each other and eventually resolve “we have a quorum, form a biofilm”.

It is thought that bacterial communication is achieved either by connecting to each other using microscopic nano-wiring or by sending signals in the form of current. It has been confirmed that disrupting their electrical micro-environment disrupts their fundamental activity.

If a small external electrical current is applied to a biofilm, the molecular structure which binds the bacteria together fails and the bacteria begin to die causing their signalling system to become confused. The bacteria begin to send their messages in wrong directions because their ions and electrons are attracted incorrectly. The new WED technology causes biofilm to disintegrate and as a consequence allows the body’s immune system to more effectively fight infection.

Wound dressing is printed with a pattern of silver and zinc dots and when the dressing comes into contact with any type of body fluid, that combination generates sufficient electrical energy to disrupt bacterial biofilm. In one of the initial porcine experiments, the research team applied a WED dressing to an infection which had been allowed to remain untreated for seven days and biofilm had formed. The resultant positive data was sufficiently promising that the U.S. Department of Defence approved the carrying out of a clinical trial.

The current prototype version of the WED dressing creates a weak electrical field which is able to treat wounds a few millimetres deep and another version still in testing uses a hearing aid battery which generates a larger amount of electrical current via the circuitry incorporated in the dressing thereby allowing for treatment of larger infected areas.

Electron microscopy scanning has confirmed that the electroceutical dressing was able to prevent or disrupt biofilm formation and speed up wound healing compared with a placebo bandage application. The dressing was also found to accelerate wound closure by restoring skin barrier function.

The first generation of the product is on the market as a wound dressing and application has been made for U.S. FDA approval for the dressing to be marketed as an infection treatment.

Research is planned in order to determine the efficacy of electroceutical dressing technology on fungal infection.

Rejigit wonders if a version of WED technology may be effective in the treatment of debilitating infections contracted in the course of the likes of hip replacement and which in some cases are extremely difficult if not impossible to eliminate.