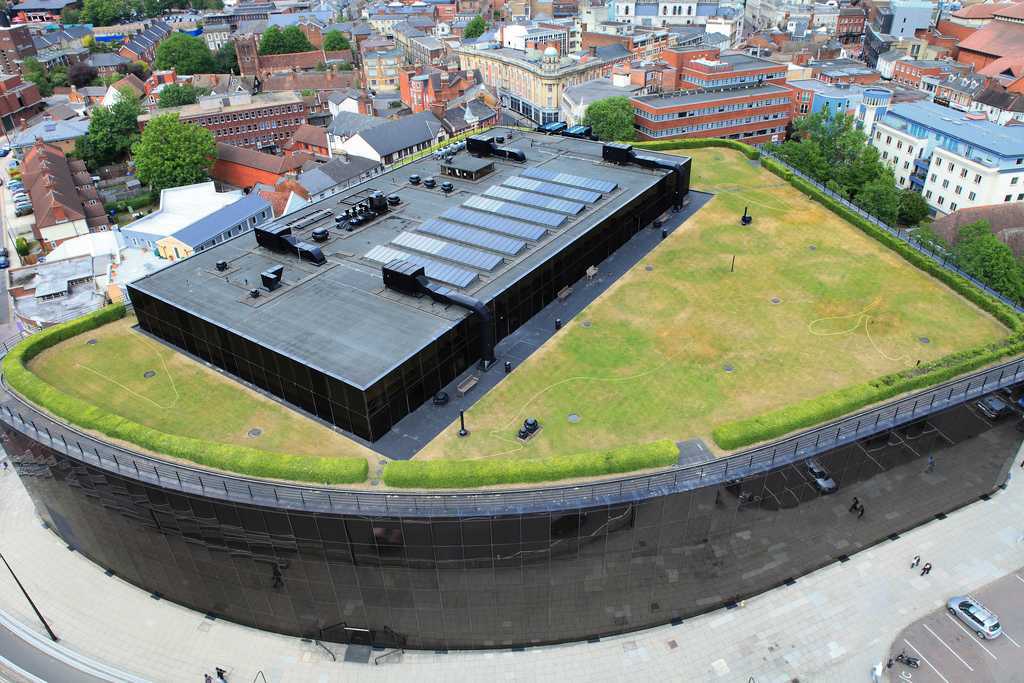 History has delivered many iconic examples of architecture which continue to be admired and hopefully protected. Unfortunately some periods have also delivered up some terrible abominations. History may not look kindly on some of the tilt-slab type buildings being constructed at the present time. 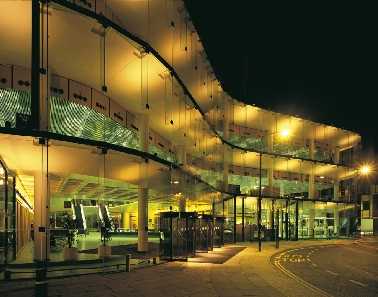 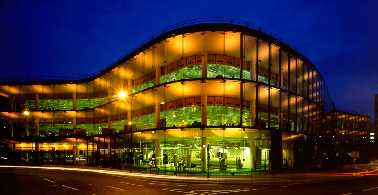 One notable exception is a building known as the Willis Building in Ipswich, England which was one of the early buildings designed by the very well known architect Lord Norman Foster of Foster + Partners. Lord Foster is one of only two British architects to have won the Stirling Prize twice; the first for the American Air Museum at the Imperial War Museum Duxford and the second for 30 St Mary Axe (The Gherkin). He was awarded the Pritzker Architecture Prize in 1999 and more recently he was awarded the Aga Khan Award for Architecture for the University of Technology Petronas in Malaysia. 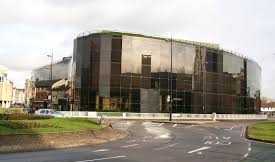 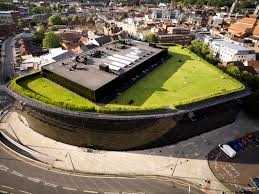 The Willis Building was constructed between 1970 and 1975 and is able accommodate 1300 workers in an open office plan spread over three floors. The building centres around a grid of concrete pillars supporting cantilevered floor slabs and the exterior is clad in dark glass. A notable feature of the building is a large roof garden.

The building is now around fourty years old and Rejigit salutes this magnificent and timeless example of innovative architecture.