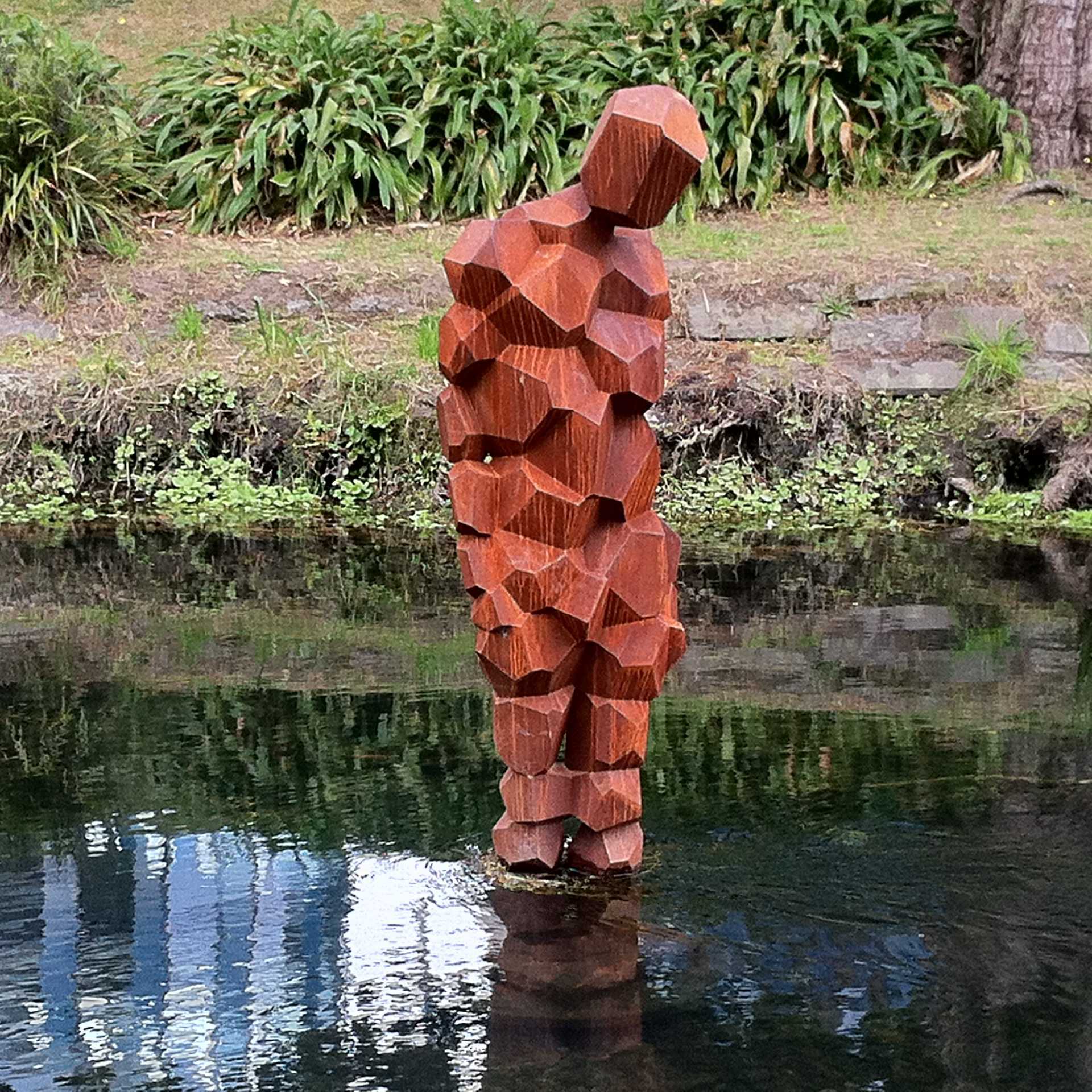 There has been much discussion about a cast iron sculpture called “Stay”, created by a British sculptor, Sir Antony Gormley and installed in the middle of the Avon River near the intersection of Cambridge Terrace and Gloucester Street in Christchurch. There is also another similar sculpture to be installed at Christchurch’s Arts Centre which is currently undergoing extensive repair and restoration work. 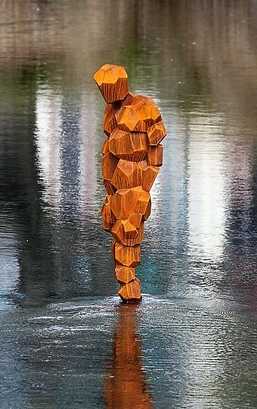 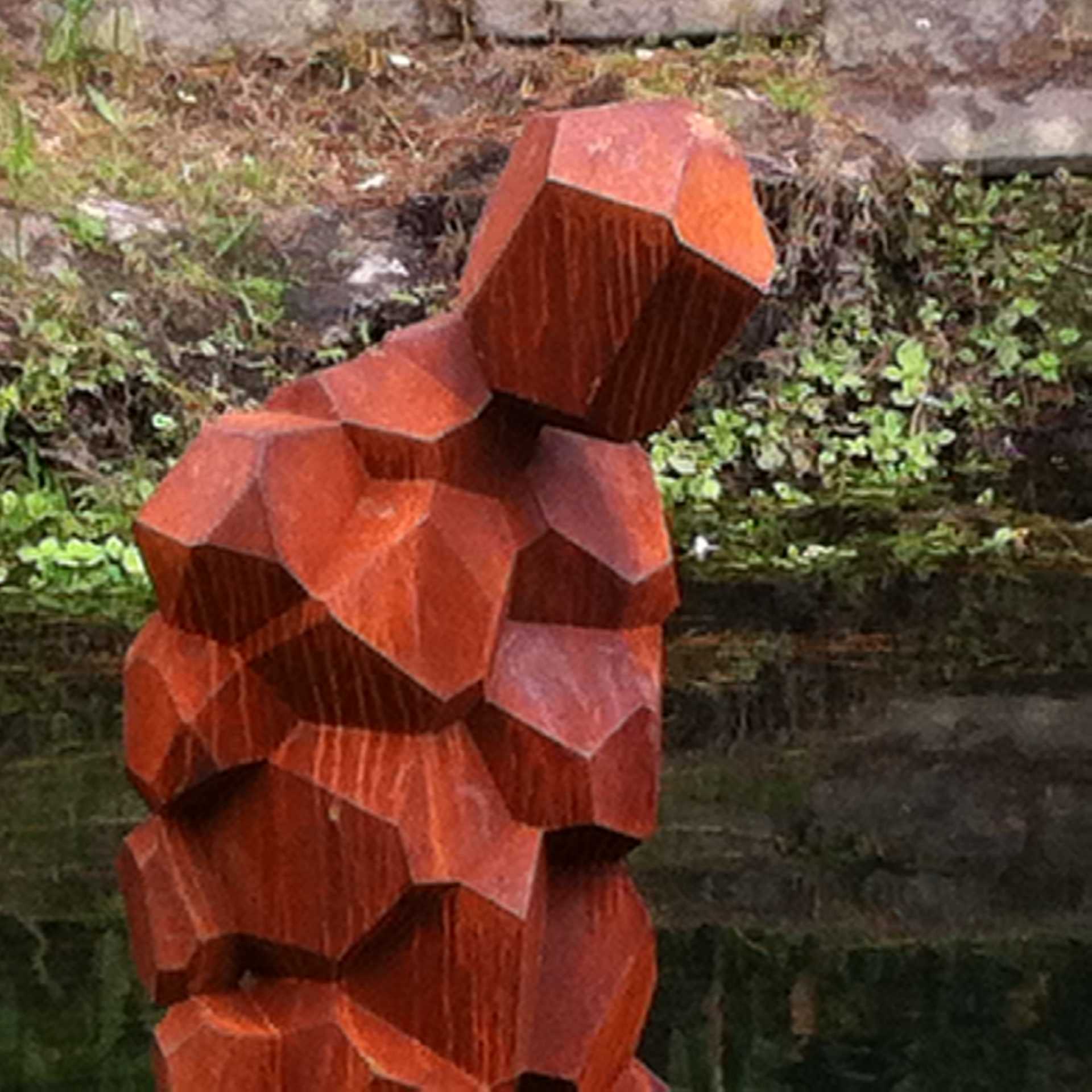 Sir Antony Gormley is well known for a number of large public art works around the world including “The Angel Of The North” standing on a hill at Gateshead in England. This work is of very sizeable proportions comprising 200 tonnes of steel and measuring 20 meters high with a wingspan of 54 meters. 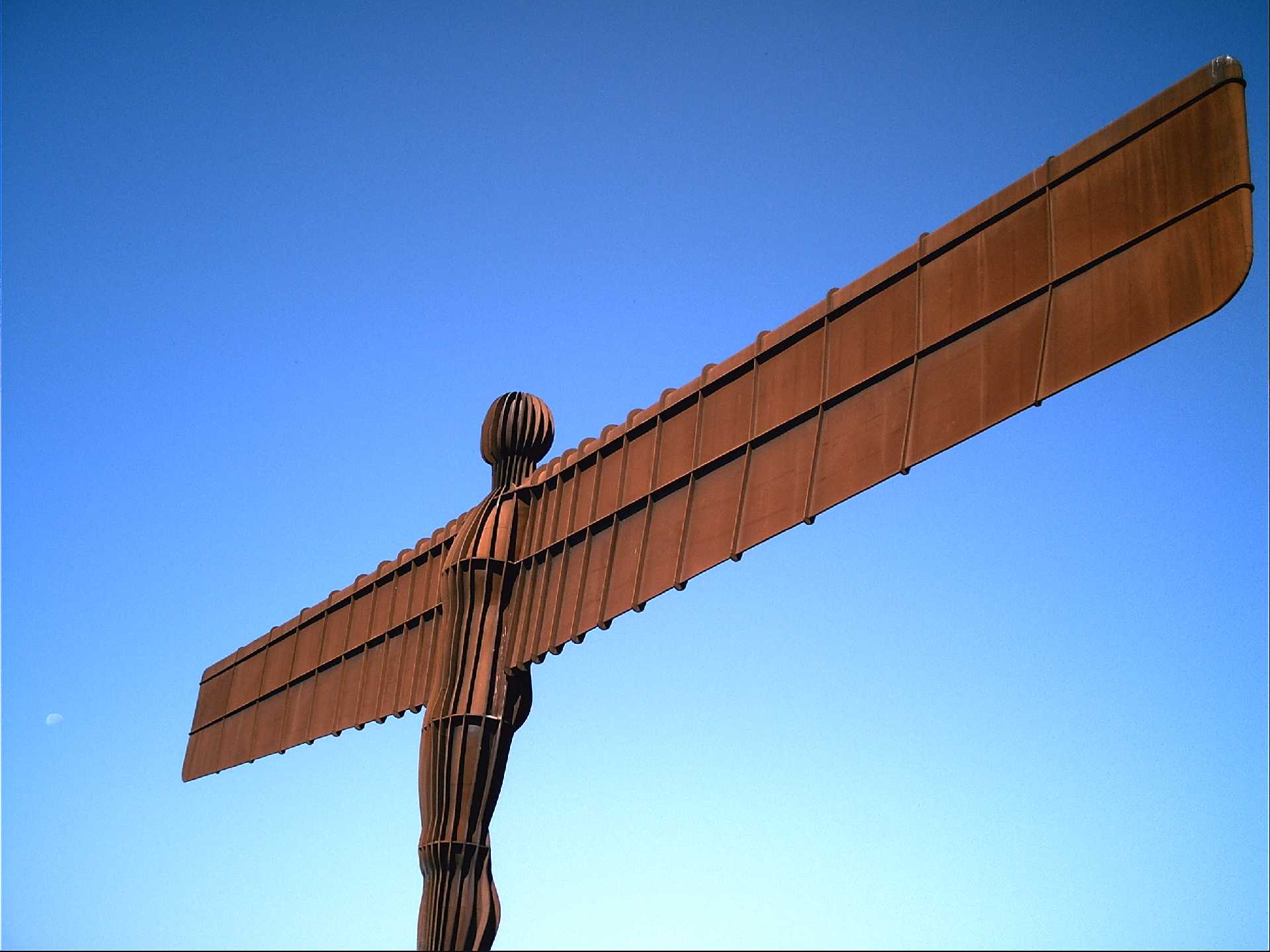 I support the acquisition of works of art for public spaces however in the case of the purchase of "Stay" and it’s fellow piece, I suspect a dispassionate cost benefit analysis would indicate that the enthusiasm of the relevant Christchurch authorities and organisations is out of whack with public sentiment. Much public discussion has focused on the cost and the appropriateness of such spending, particularly given the ongoing difficult times being experienced by Christchurch subsequent to the September 2010 and February 2011 earthquakes.

The Christchurch City Council and the Canterbury Earthquake Recovery Authority (make that Ratepayers and Taxpayers) obstinately refused to disclose the cost of these two Sir Antony Gormley pieces offering the pathetic reason, “we’ve been asked by the artist, because of his generosity in terms of the discount he has provided us, not to disclose the price”. Thank God for the Official Information Act which recently revealed that the cost was in fact in excess of $800,000.

A Google search for Sir Antony Gormley Images reveals a huge number of photos of his works. This artist appears to produce art on an industrial scale and a number of the images look surprisingly similar to the two sculptures purchased for Christchurch.

Supposed art experts have suggested the sculpture will be an icon for international visitors and will bring art tourism to Christchurch in droves. I don't think a 1.84m abstract rendition of a male standing in the middle of a river will have a significant impact on Christchurch's visitor numbers.