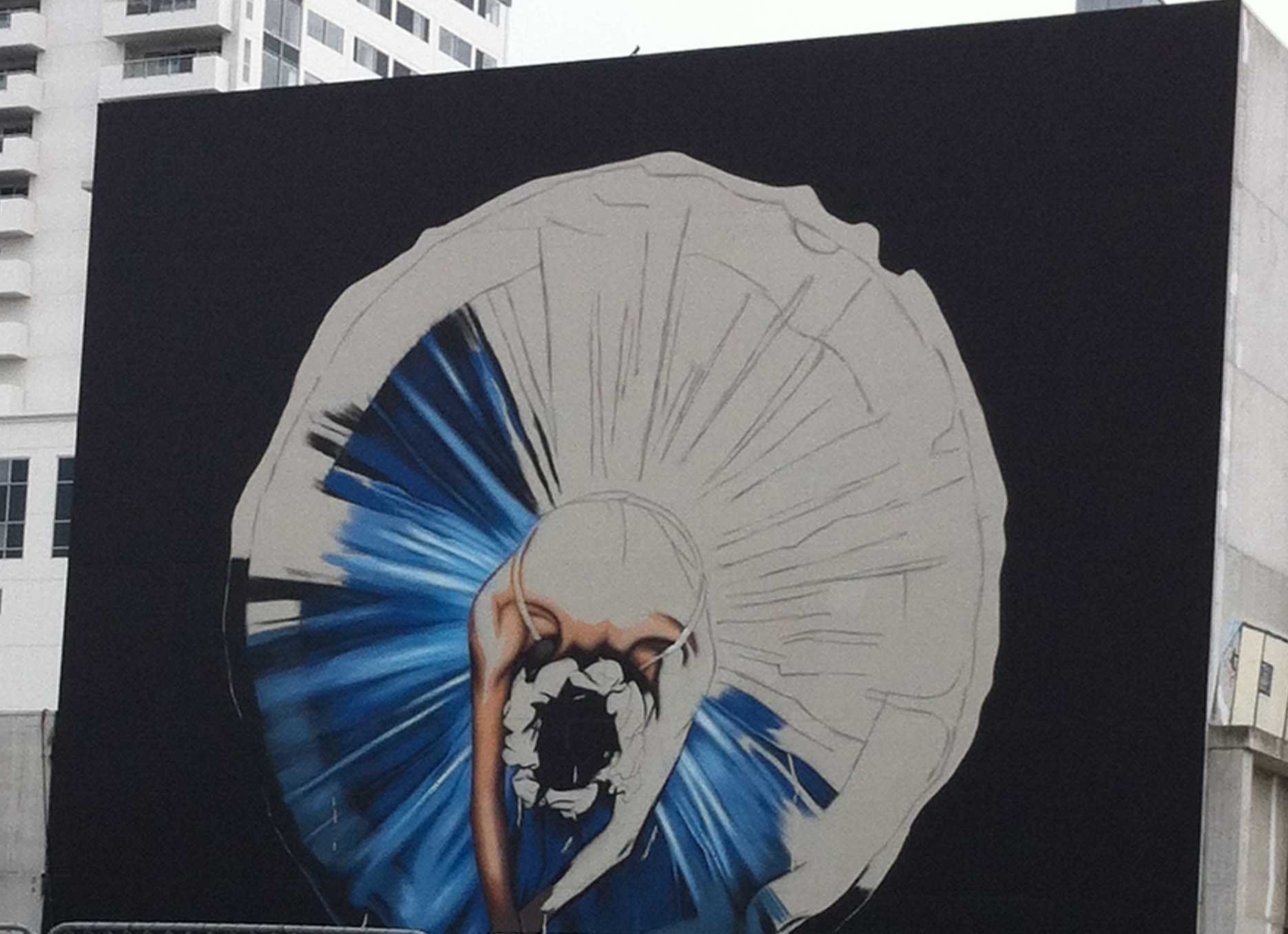 Owen Dippie's street art piece "Ballerina" which is painted on the back wall of Theatre Royal in Gloucester Street, Christchurch has been awarded Winner of Best Street Art for 2019 by Avenues Magazine 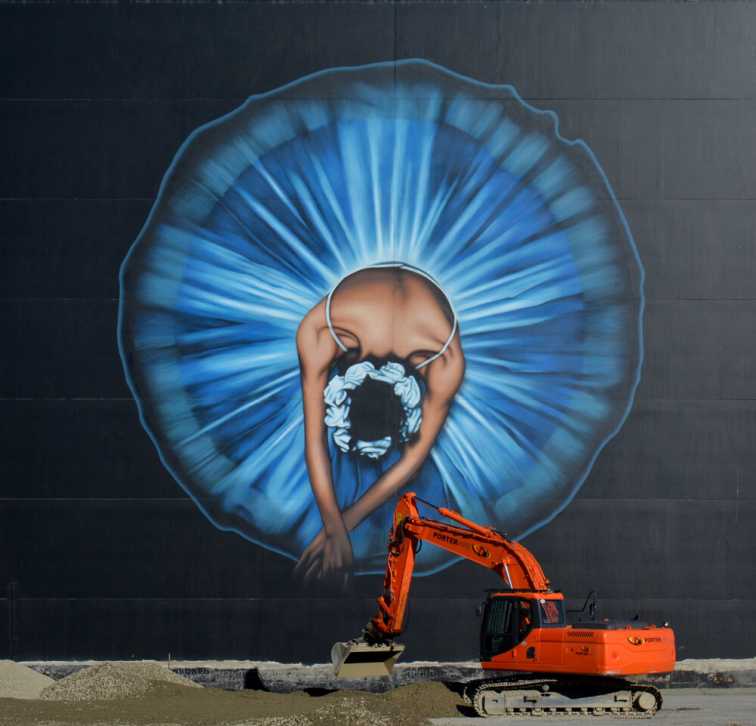 During the September 2010 and February 2011 earthquakes many Christchurch buildings collapsed and many others were subsequently demolished. As a consequence there became many vacant sites in the City and a large number of exposed walls. In time, talented artists painted large art works around the City in an attempt to brighten up what was otherwise a bleak and depressing landscape.

You may have seen the 2010 movie "Exit Through The Gift Shop" about Bansky, a super talented and mysterious graffiti artist who specialises in stencilled street art which suddenly just appears.

In some cases a distinction between street art / graffiti / desecration  can be blurred. These images were shot around 2014 and I leave it to you to ponder in which category they fit. 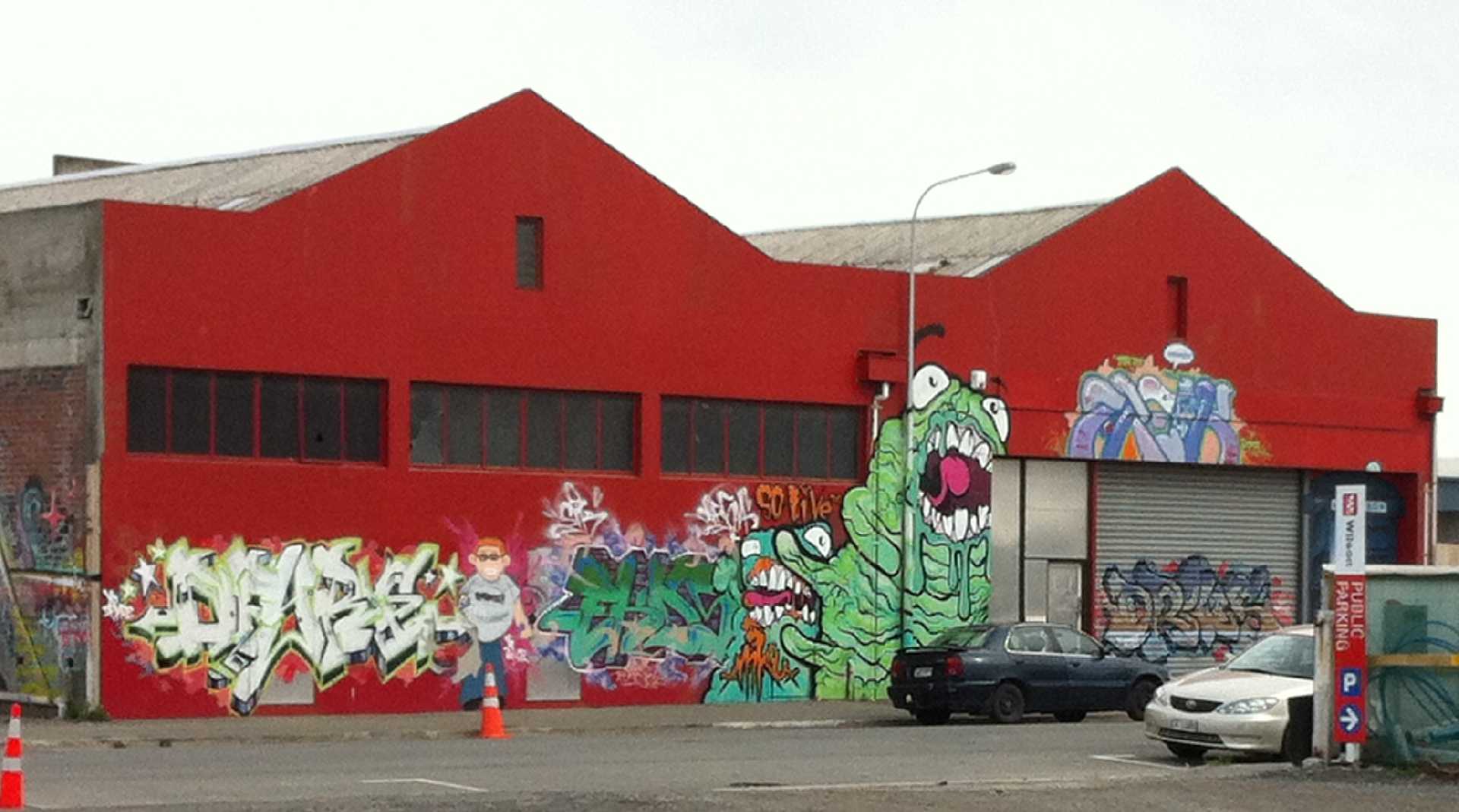 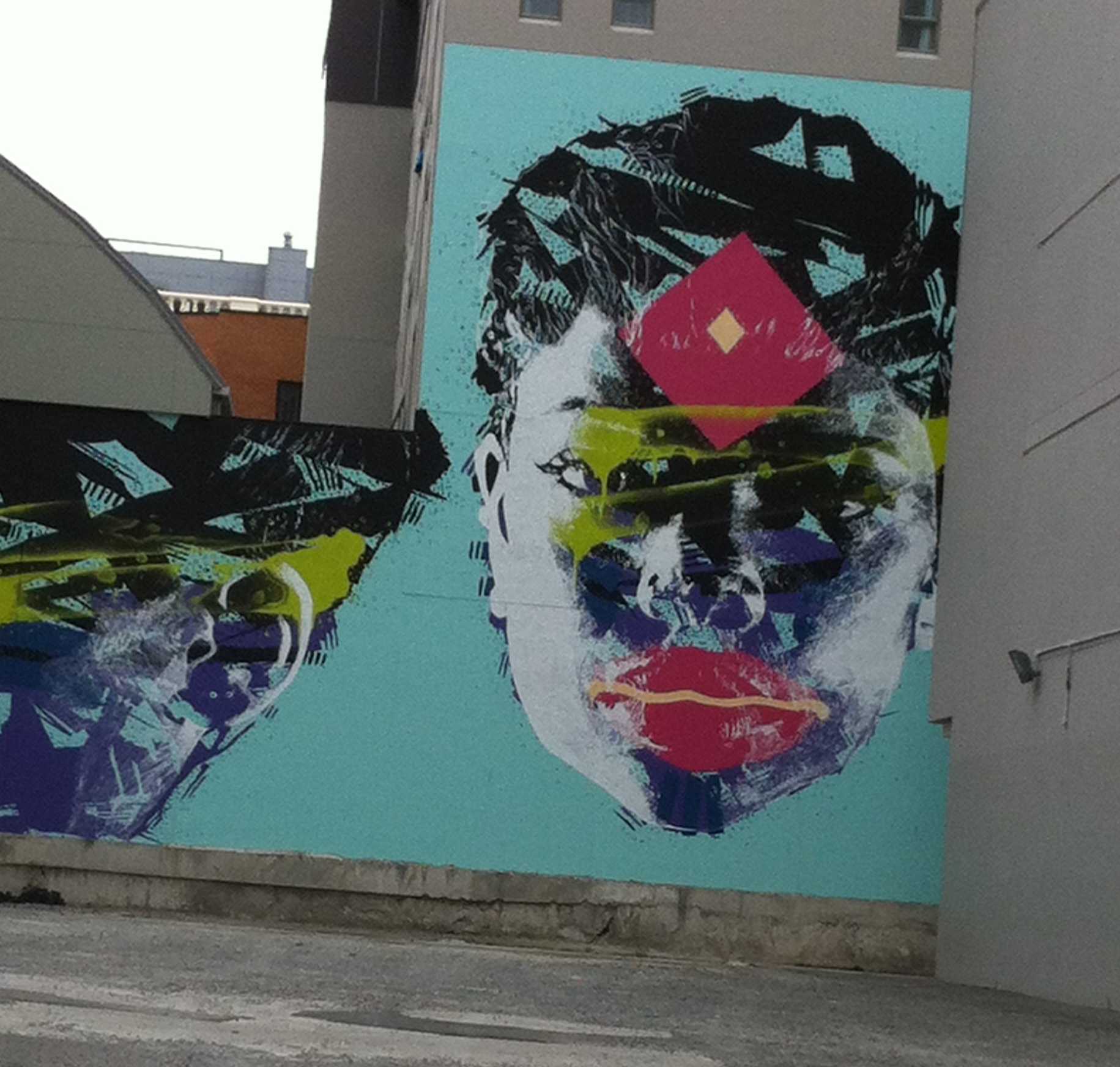 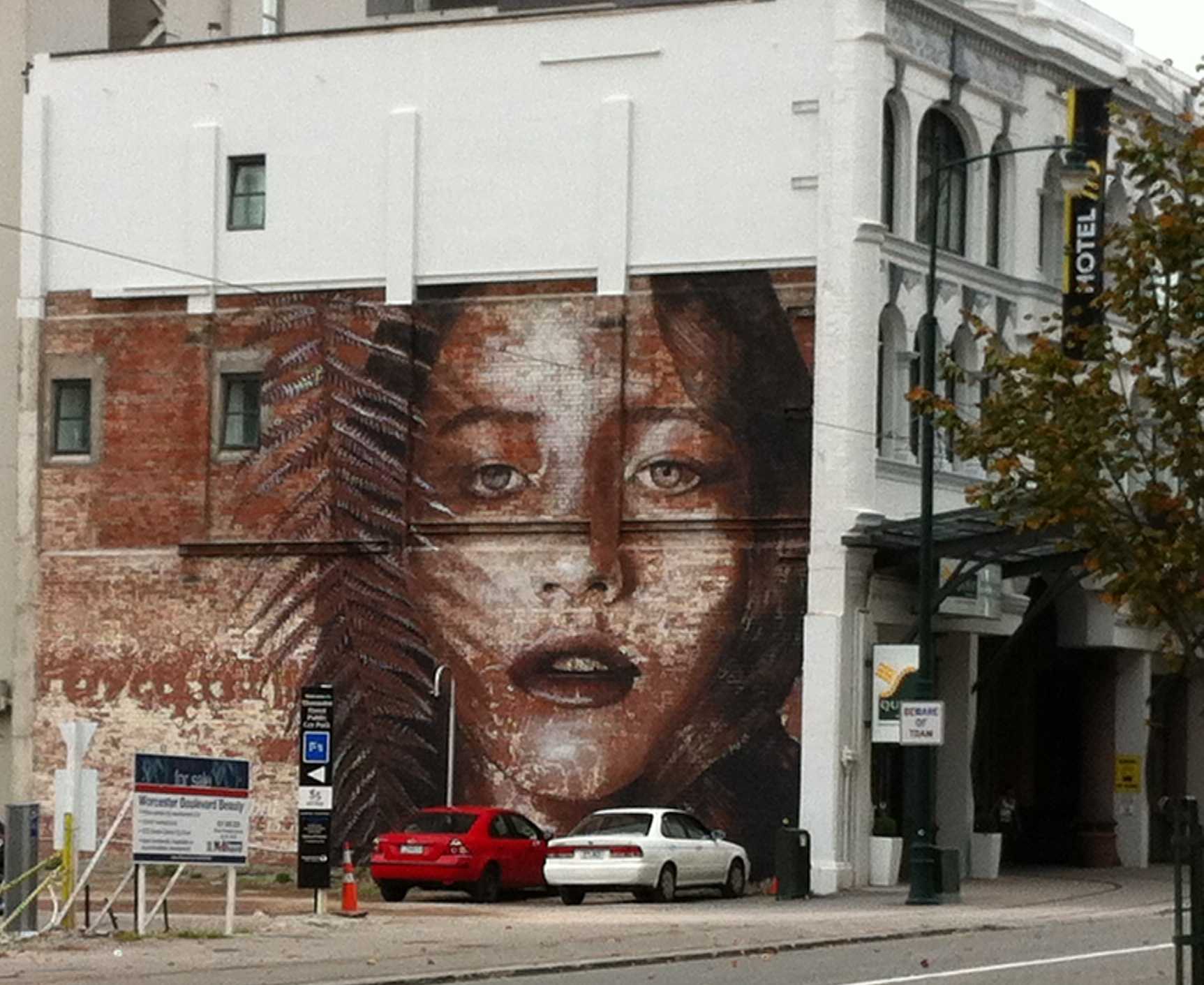 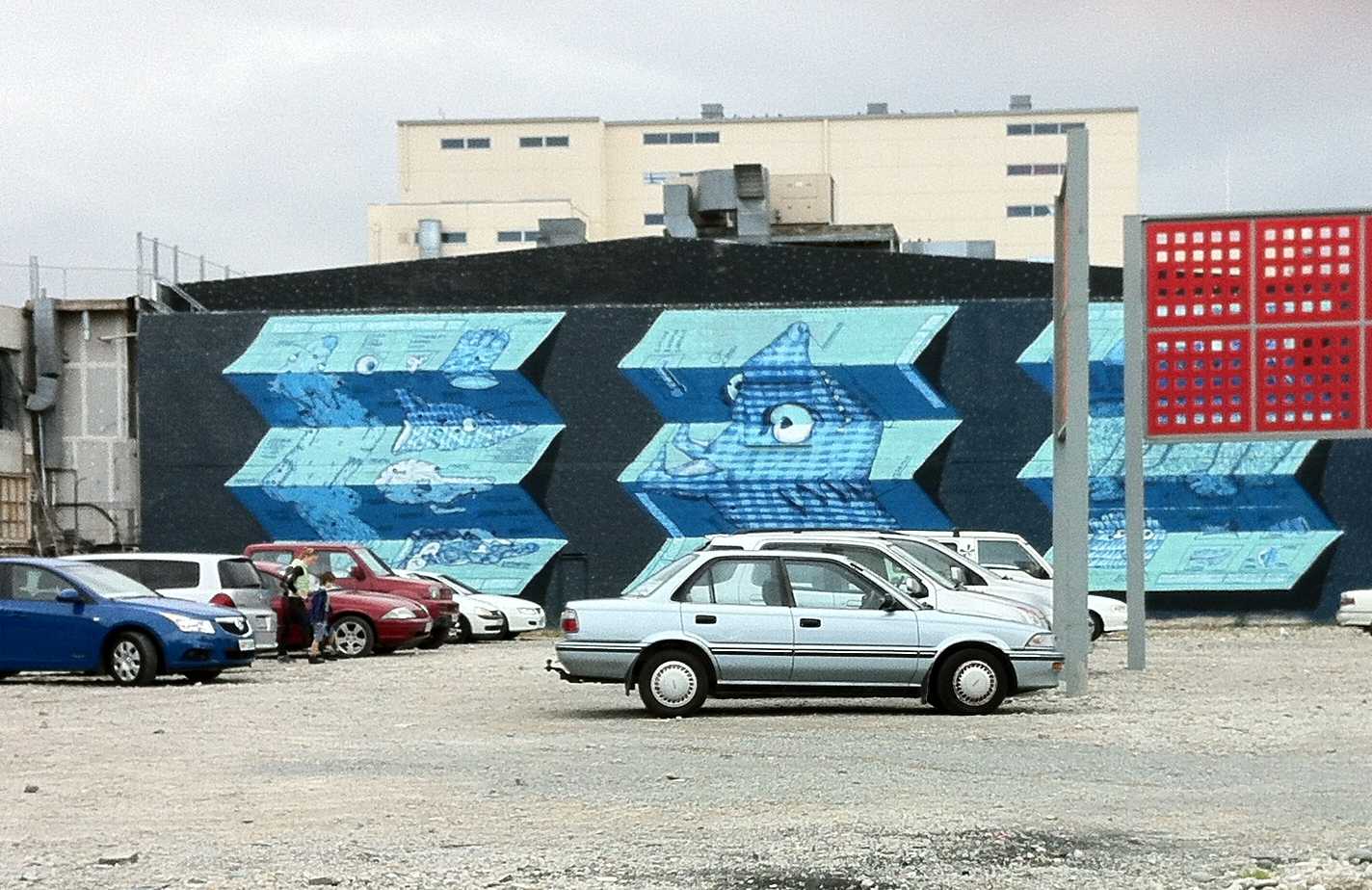 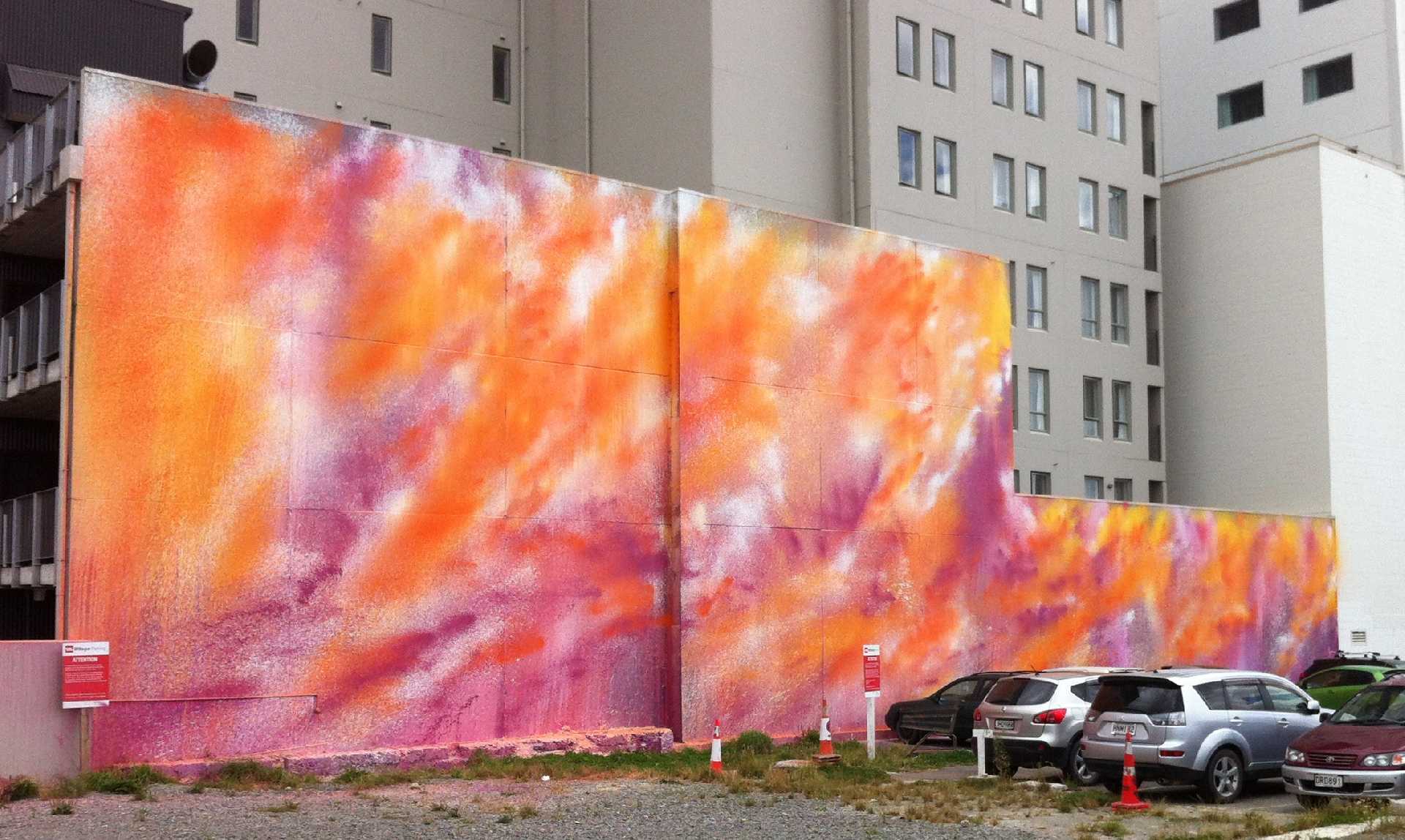 when some pond-life ruined it with graffiti.