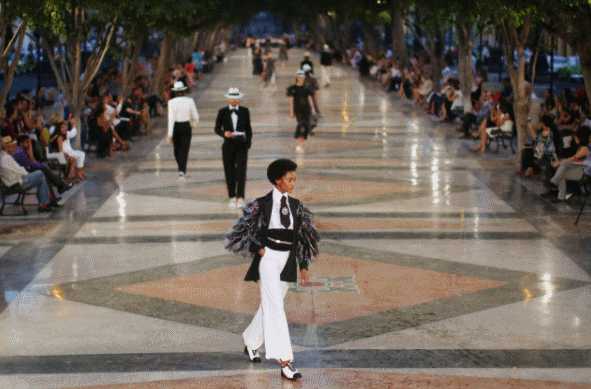 Following on from my previous blog post concerning Cuba and which posed the question “how might Cuba’s architecture be influenced by the country’s recent exposure to the rest of the world,” there are obviously many other aspects of Cuban life which may also be affected. 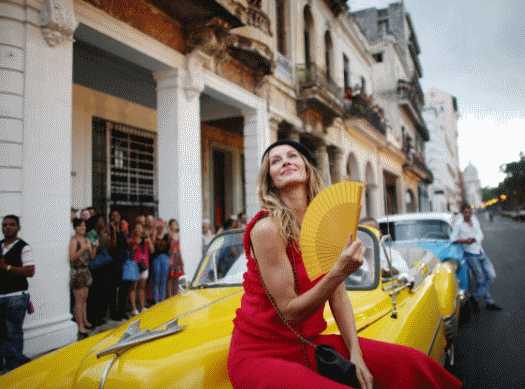 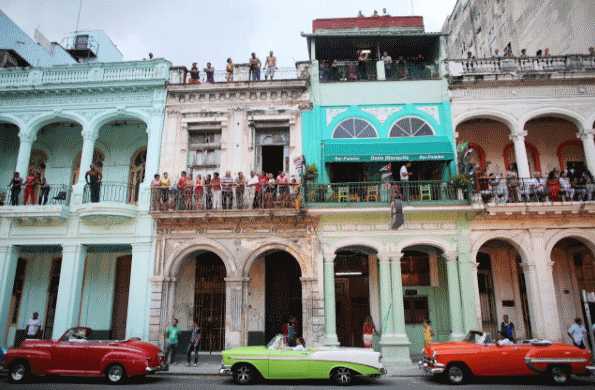 The event was the first major fashion production since a diplomatic truce was agreed to between President Barack Obama and President Raul Castro during December 2015. 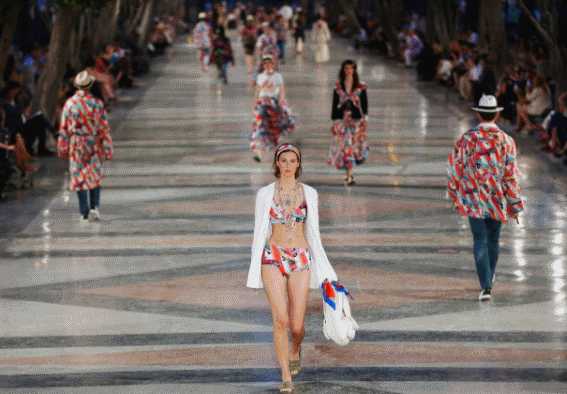 Apparently Cuba has long inspired Karl Lagerfeld however the recent Chanel Resort 2017 Show does beg the question “is it insensitive for a luxury label to descent upon and to borrow aesthetically from a county which is rife with poverty ?”