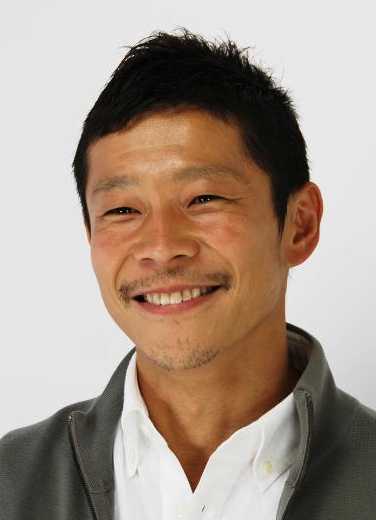 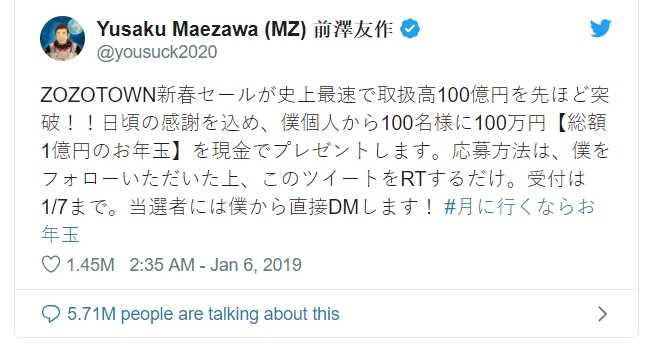 On January 06, Yusaku Maezawa orchestrated a record for the most retweeted tweet ever.

The 43-year-old tweeted in Japanese offering one million yen (NZ$13,500) to 100 randomly chosen users on the basis that they followed and retweeted him.

He subsequently lived up to his offer and deposited one million yen to each of the chosen one hundred Twitter account holders. As at today he has 5.55 million Twitter followers.

Early in May this year a Japanese billionaire art collector paid US$98m for seven entries at two auctions of contemporary art conducted by Christie’s and Sotheby’s in New York.

Yusaku Maezawa has been financially successful as a consequence of establishing Start Today Co Ltd (e-commerce) in 1998 and online fashion retailer Zozotown in 2004.

His companies made him a billionaire by his mid-30s, and at the age of 40 in 2016, Forbes magazine described him as the 17th wealthiest man in Japan.

Mr Maezawa is the founder of the Contemporary Art Foundation in Tokyo which holds public exhibitions twice a year and he also plans to open a private gallery in his hometown of Chiba. He plans to put his most recent purchases on display in Tokyo. 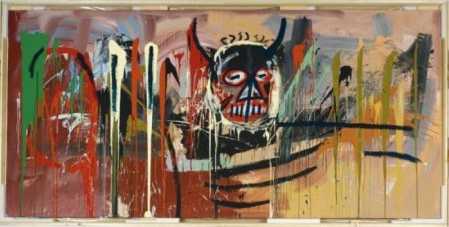 His other purchases over the two auctions were: 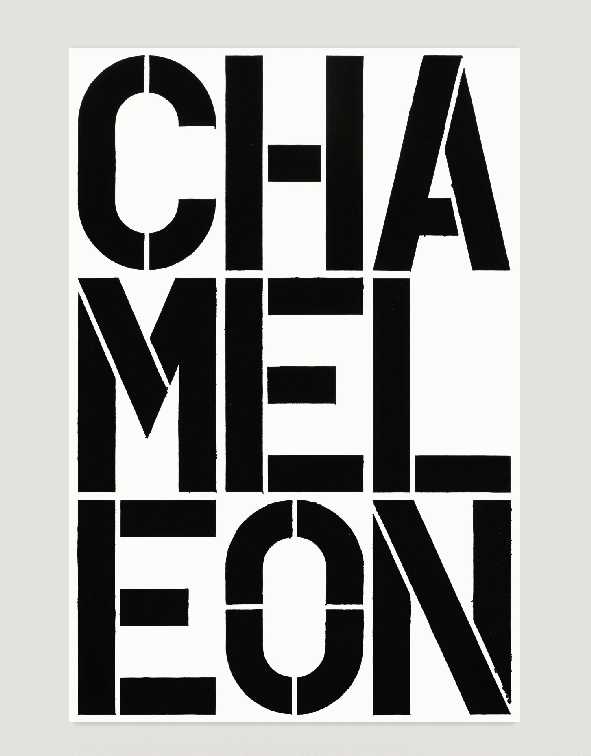 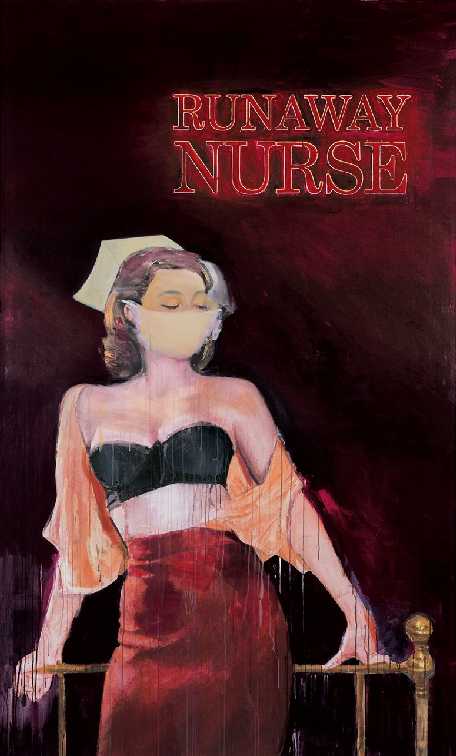 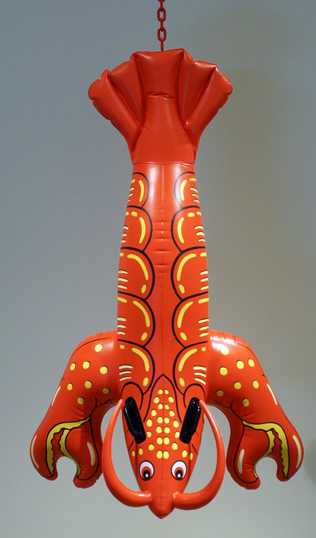 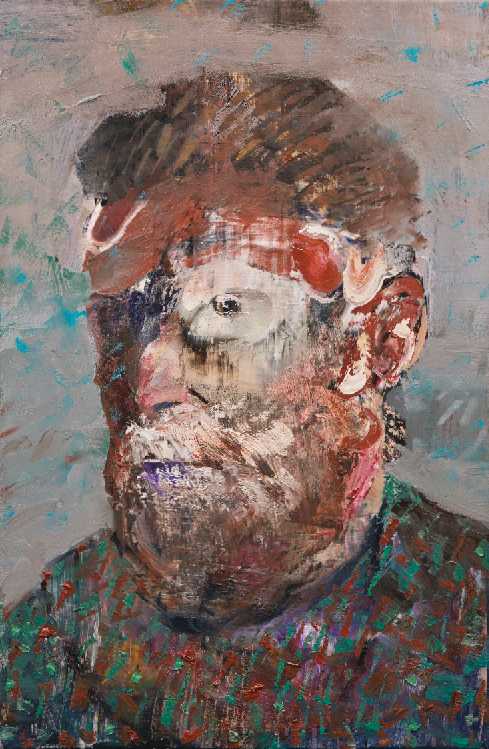 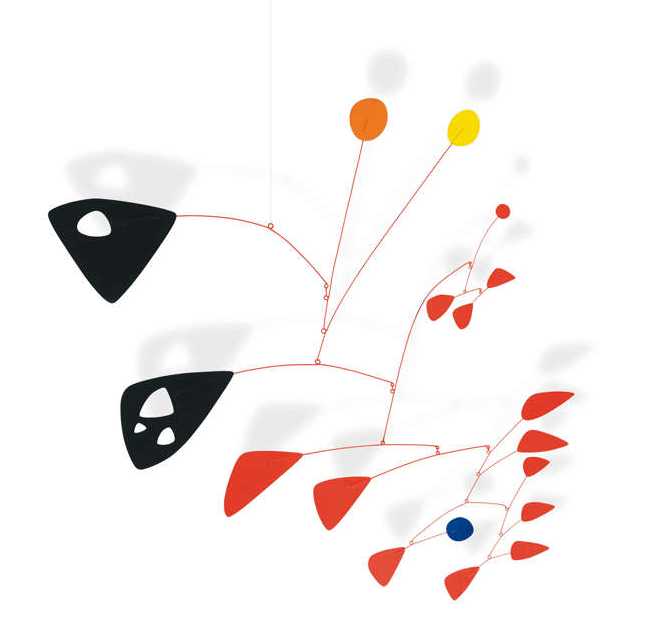