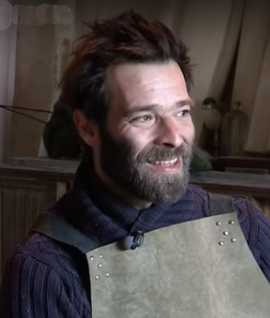 Prior to turning his attention to sculpture, he worked within the discipline of architecture.

Since 2002 he has used bronze as a principal medium to produce a series of stunning and remarkable works which resemble stretched bronze and creating an impression of still molten bronze organically bonded within bisected boulders. 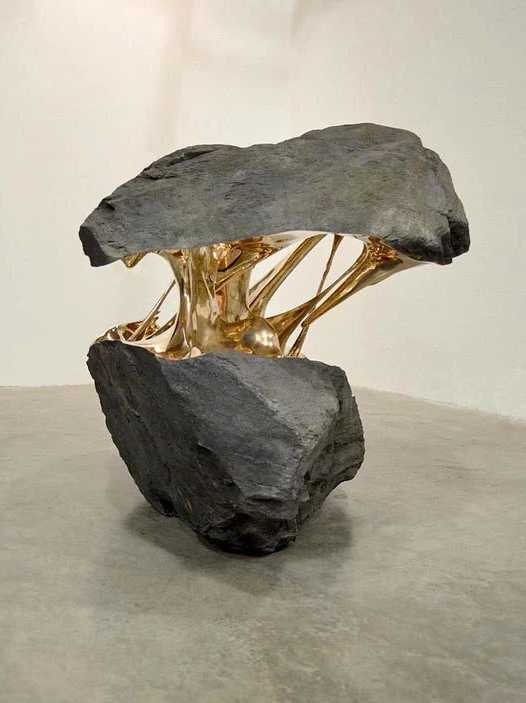 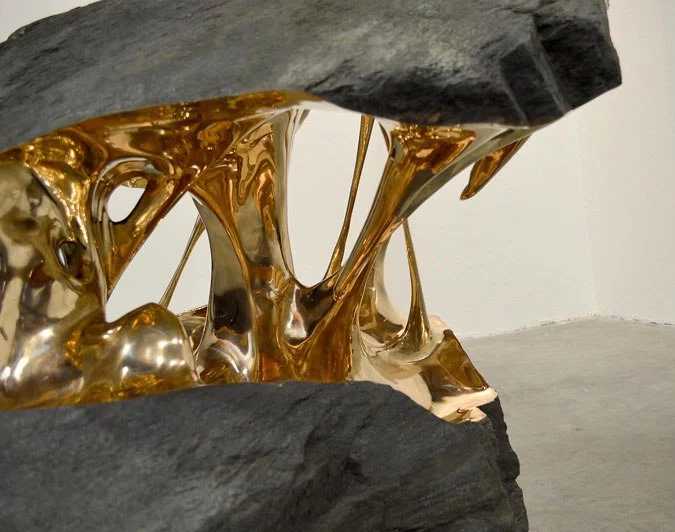 His process for individual pieces involves creating an elastomer mould then causing the mould to become rigid with the addition of resin. Bronze pieces are melted in a specialized foundry preparatory to casting. 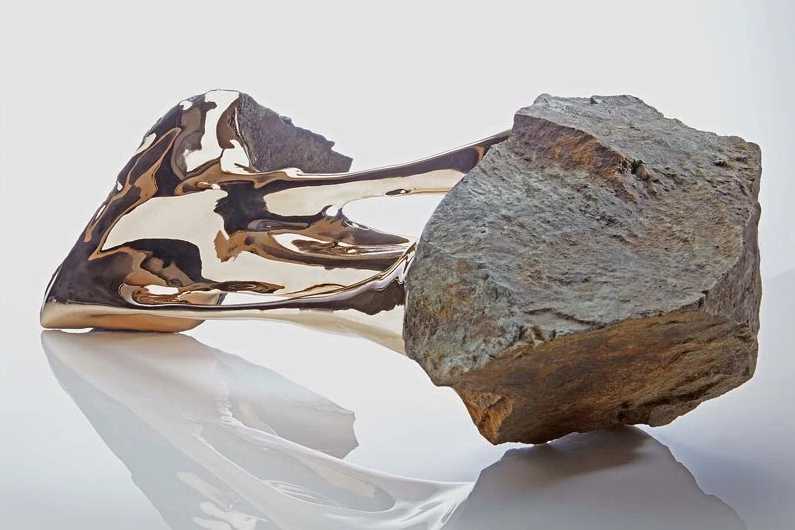 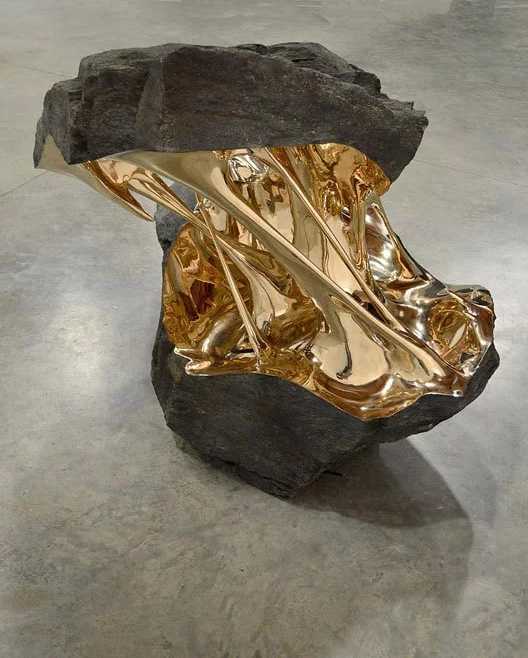 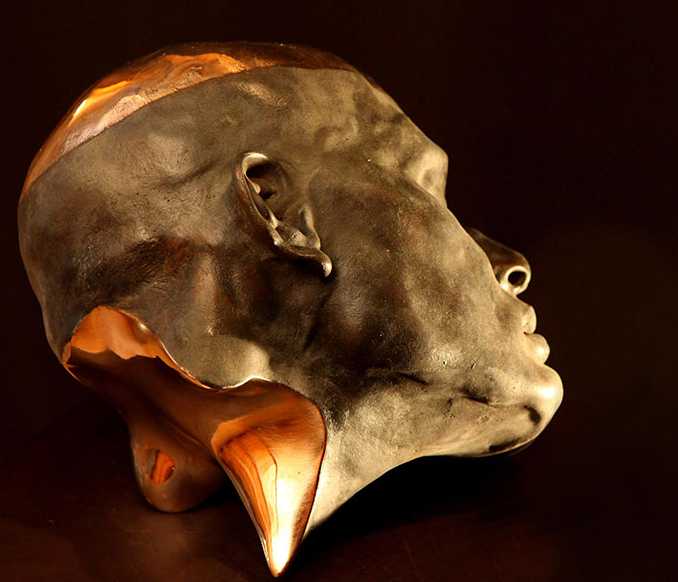 Some of the exhibitions where Romain’s works have been exhibited;