The work of art and science. 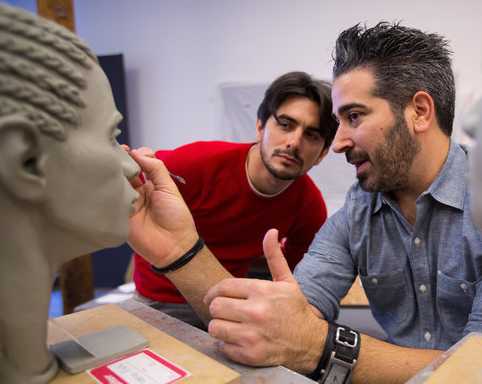 Joe Mullins is a renowned forensic artist at the U.S. National Centre for Missing and Exploited Children and his work combines art and science.

For the last fifteen years he has produced thousands of age progression images to assist in identifying what missing children may look like through the years. He has also produced hundreds of scull reconstructions of missing persons including children. 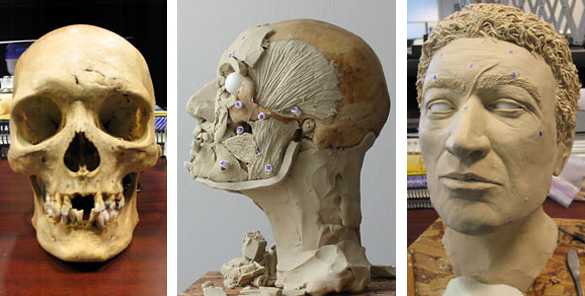 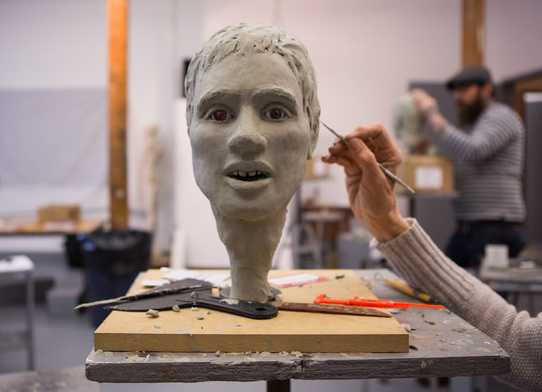 People have asked me how I know when to stop when producing scull reconstructions and I say, when I see someone staring back at me.

Joe worked with a Forensic Sculpture Workshop at the New York Academy of Art for a week in New York during January 2015 sculpting facial reconstructions of eleven unidentified victims. It had taken him eight years to get other artists involved in this work because medical examiners refused to allow them to use actual skulls etc recovered from crime scenes. 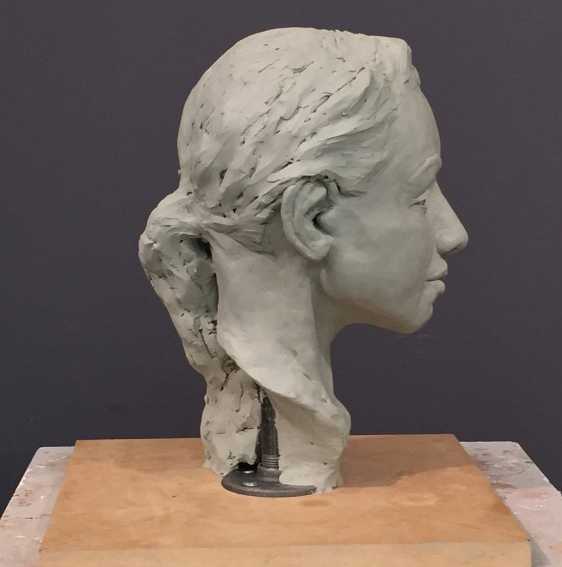 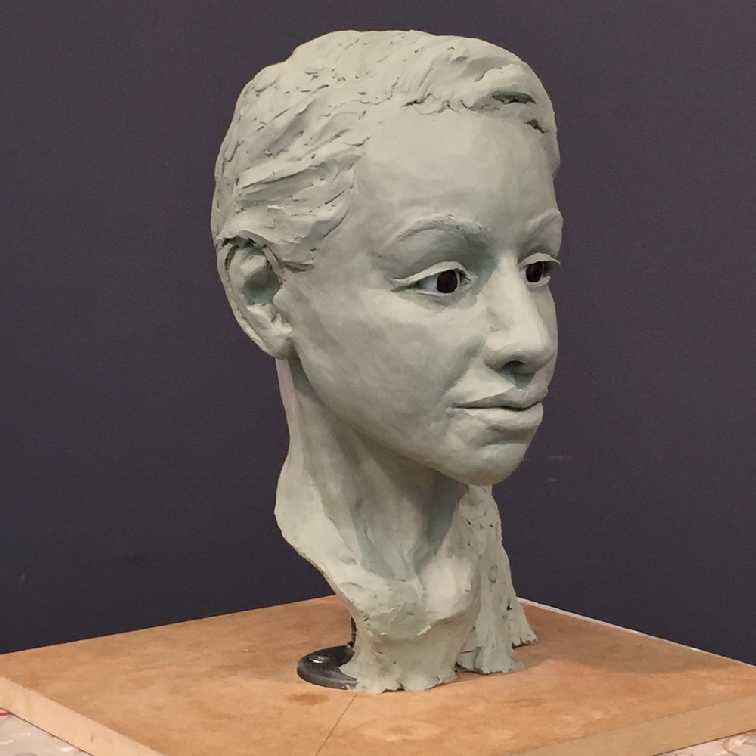 Modern technology came to the rescue. CT scans of the remains of what are thought to be unidentified missing persons including children 3D images are produced and then using 3D printers, 3D replicas of the sculls are rendered which are used by the art students. An outer layer of clay is added and then sculptured into a form which replicates the deceased person as they may have looked at the time of their demise. 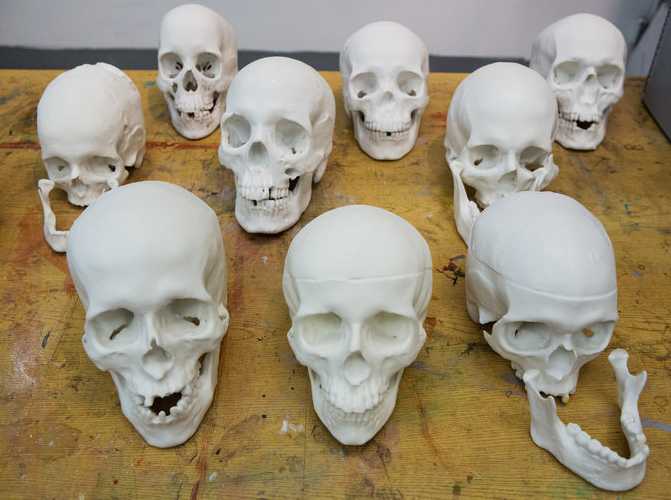 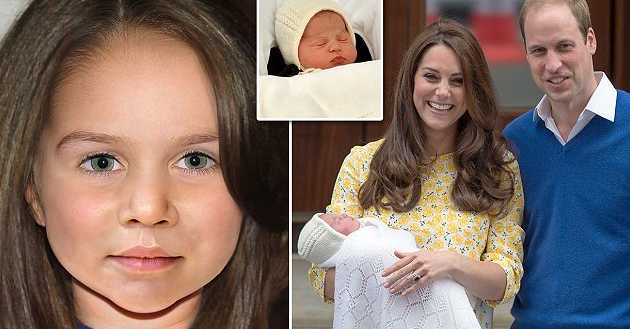