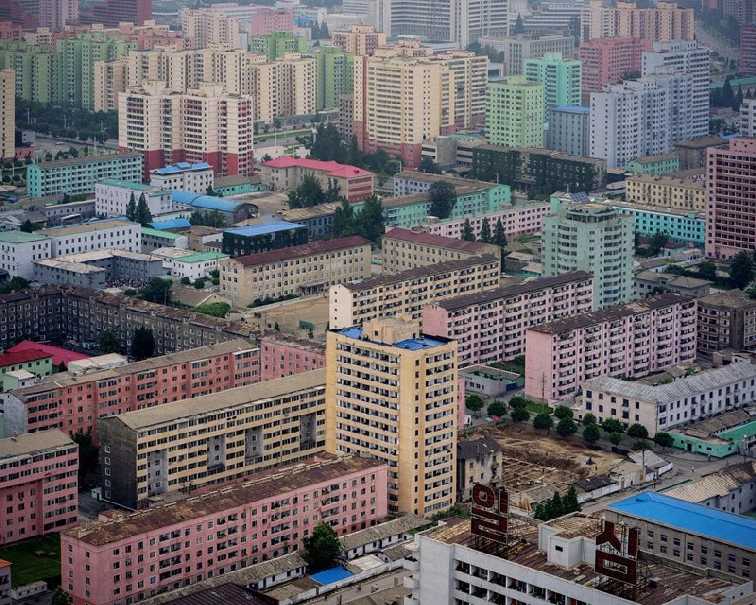 Pyongyang is the capital city of the Democratic People's Republic of Korea (North Korea) and is home to about three million people.

The city was almost completely destroyed during the 1950 – 1953 Korean War and underwent a re-build in the 1960’s and 1970’s. The general architectural style reflects the country’s close links with the then Soviet Union.

Pyongyang and for that matter the whole of North Korea continues to be one of the most secretive and isolated regions in the world. 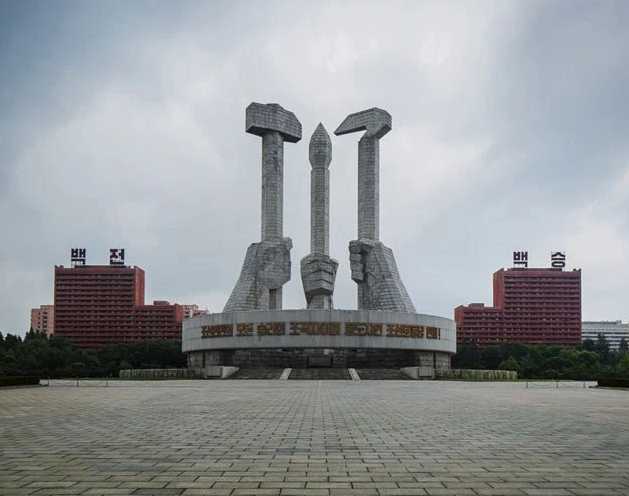 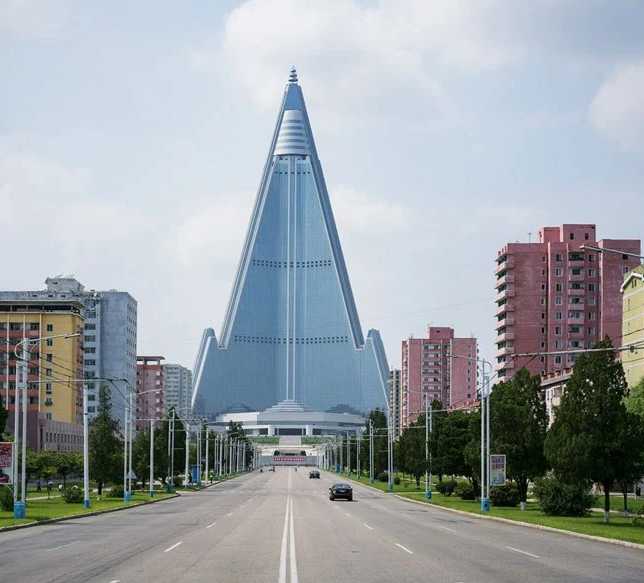 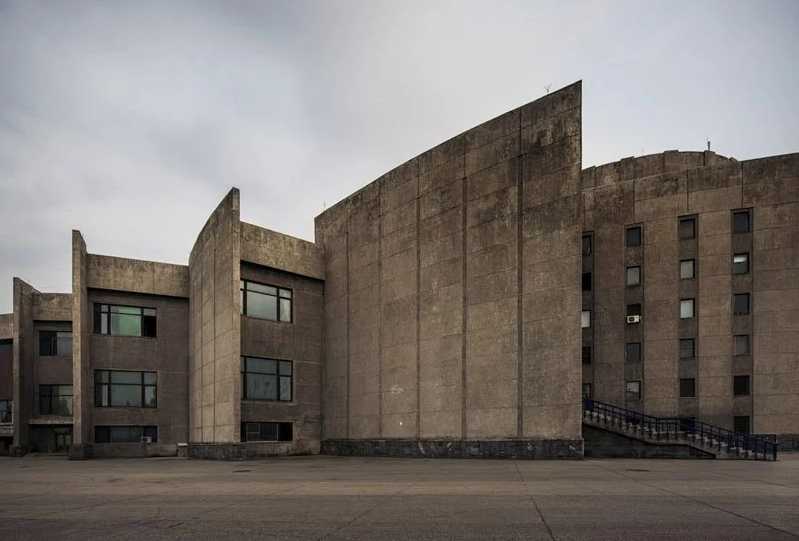 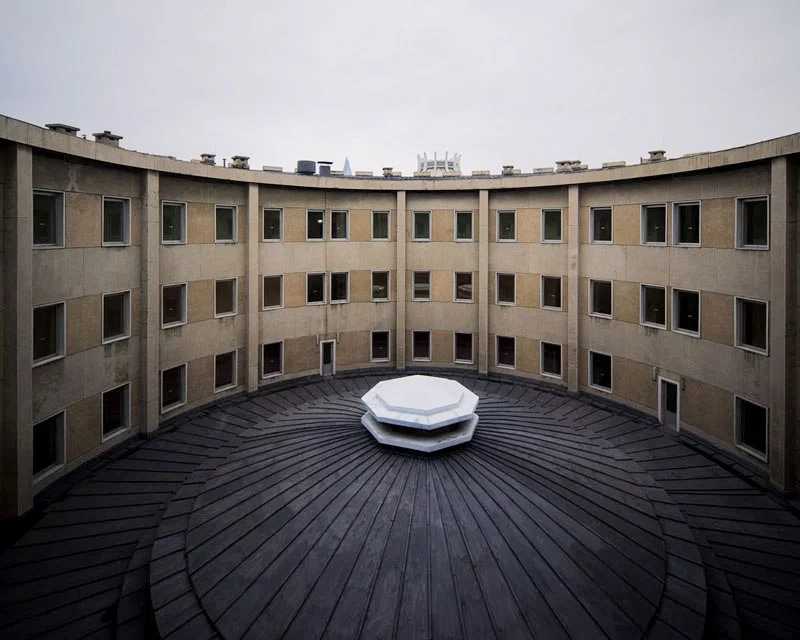 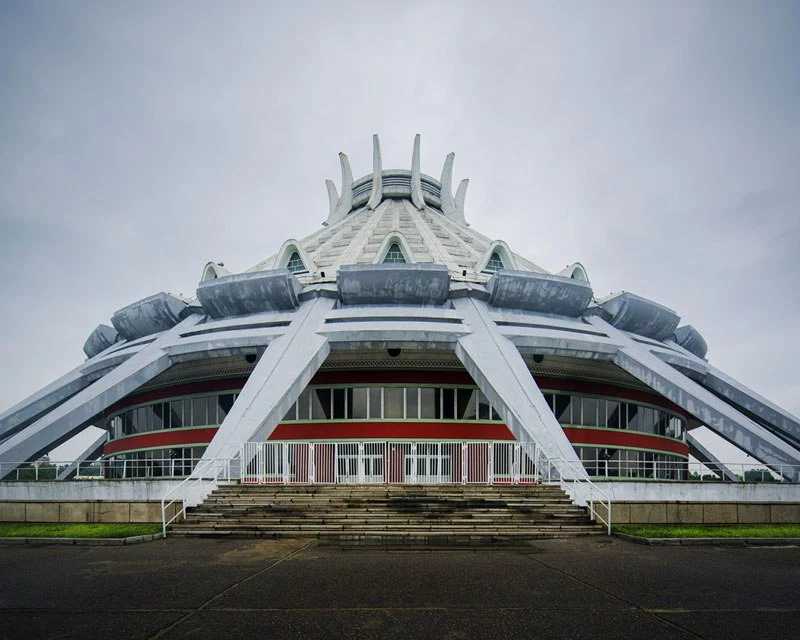 The images were shot by French Photographer Raphael Olivier who is based in Singapore.

In the last few days, North Korea’s deputy ambassador to Britain defected to South Korea. Thae Yong-ho had lived in London with his family for almost a decade and is the first individual to defect from the embassy since it was established thirteen years ago. Apparently he was sick and tired of the Kim Jong-un regime.

It is not surprising that anyone would not look forward to returning to North Korea given the architectural images in this blog post. It looks like a hell-scape to be avoided and it’s definitely not on Rejigit’s vacation bucket list.