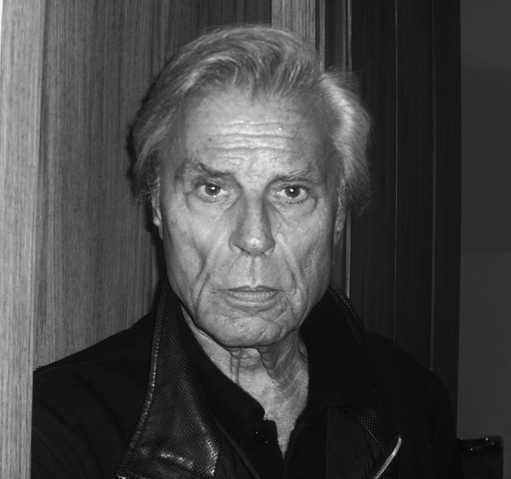 Paris based interior designer François Catroux launched his career in the 1960s and he has worked for some of the crème of European society including Marie-Hélène and Guy de Rothschild & Antenor and Beatriz Patiño. His clientel has also included Barry Diller and Diane von Furstenberg, Leslie and Abigail Wexner, Robert and Chantal Miller, Princess Firyal of Jordan and Roman Abramovich. He also did design work for a palace for Prince Faisal of Saudi Arabia.

The grandson of a French general, Georges Catroux, he was born in colonial Algeria, where his parents owned farms and vineyards. After serving in the French army for two years, Catroux went to Paris at age twenty.

In 1960, he travelled to New York, where he was a correspondent for ELLE magazine and where he mixed with the social elite of the time including the likes of Kitty Miller, Cole Porter and Pamela Hayward.

After Catroux returned to Paris, his own career took off when Italian couturier Mila Schön asked him to design her palazzo in Milan.

David Geffen contracted him to decorate his US$54 million, 12,000-square-foot duplex penthouse on Fifth Avenue, New York in collaboration with the architectural firm, Diller Scofidio + Renfro. 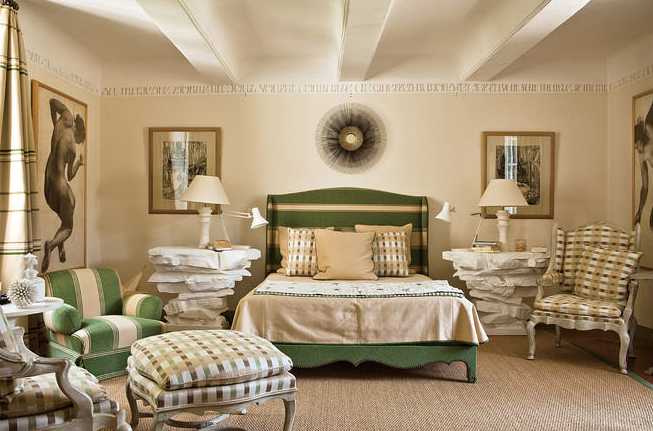 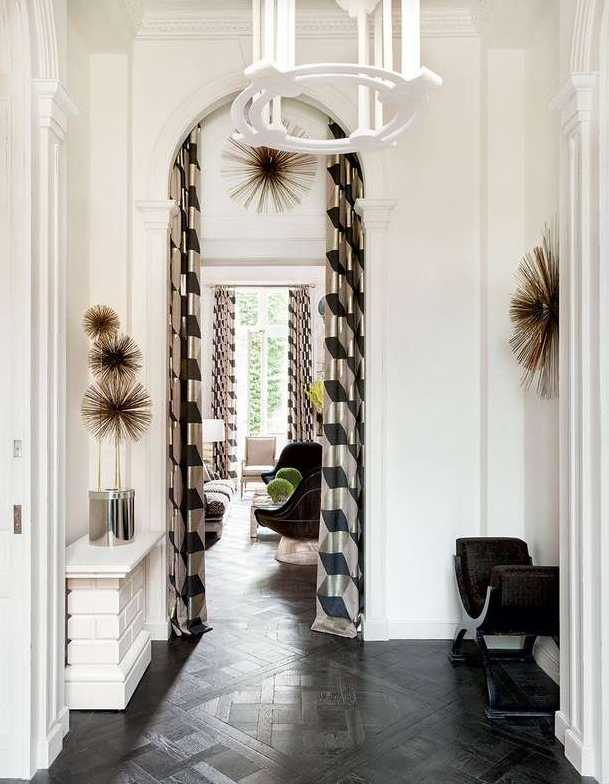 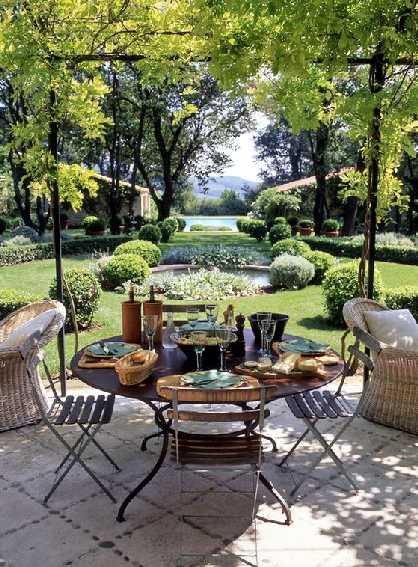 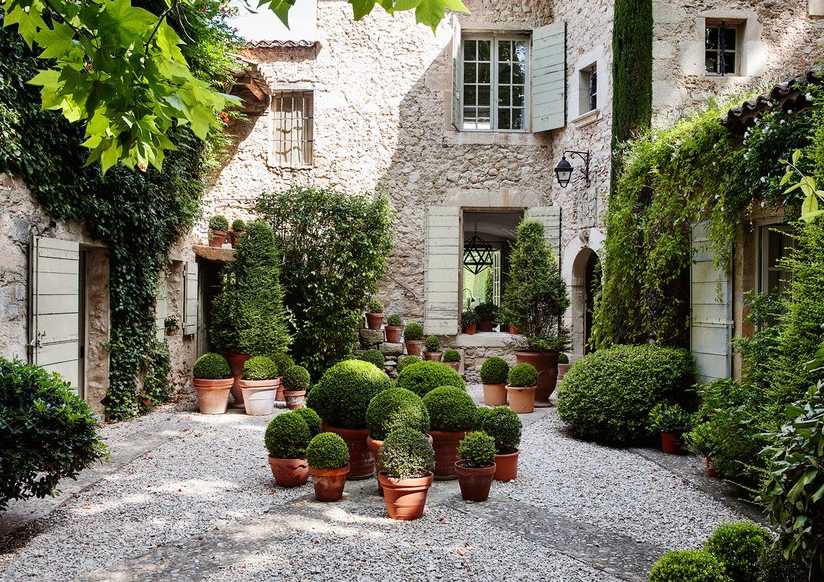 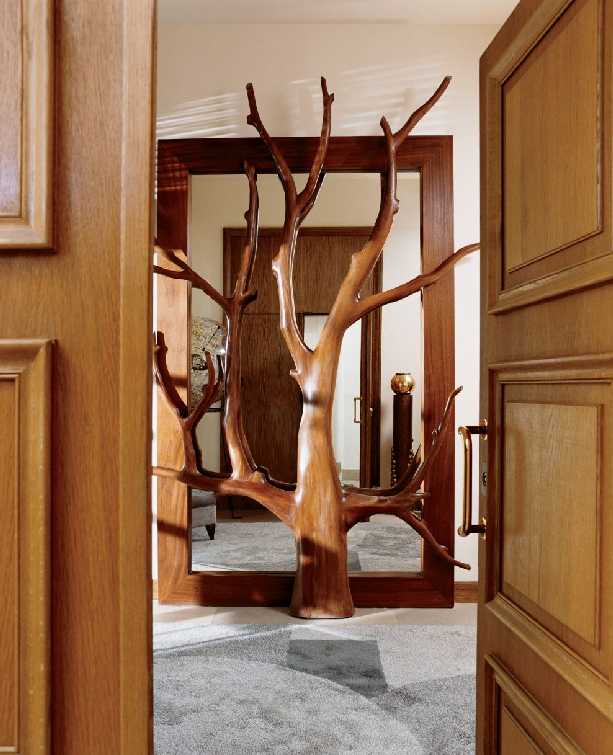 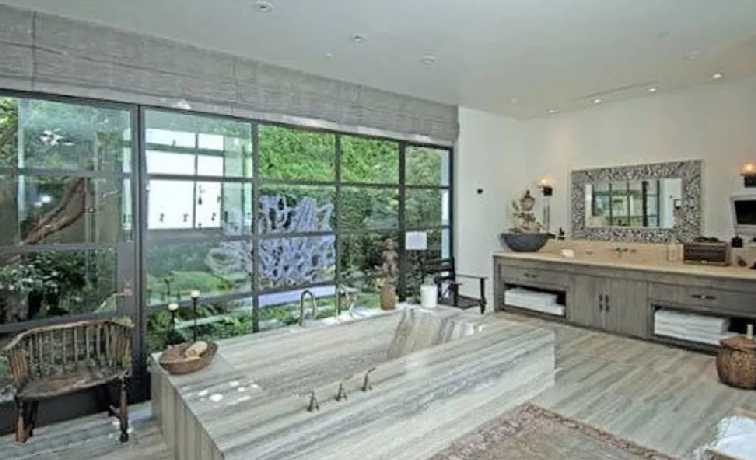 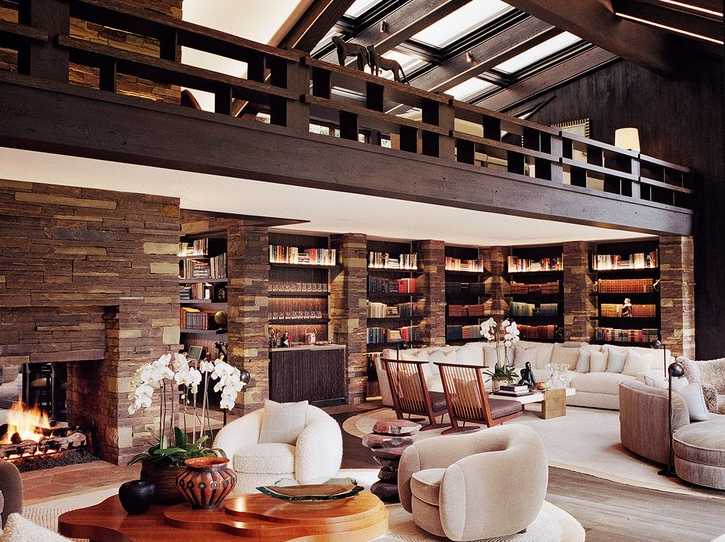