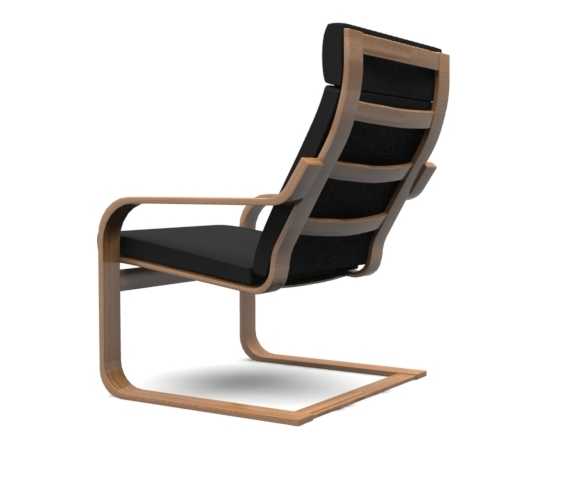 The Poäng chair is one of Ikea's most recognisable pieces. Based on a bentwood frame, cantilevered seat and curved backrest, the Swedish furniture maker has produced over thirty million Poäng chairs since it began production in 1976, and it continues to sell about one and a half million every year making it the company's highest selling armchair.

Japanese designer Noboru Nakamura was the creator of the Poäng (originally named Poem). He began with Ikea in 1973 to learn about Scandinavian furniture and he worked with Lars Engman, the director of design at the company, developing a chair which would use a plywood veneer construction. Nakamura left Ikea in 1978 to start his own furniture company. 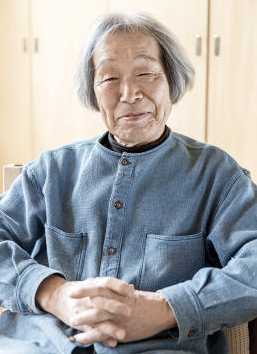 The chair’s design concept relied on a cantilever in a U-shaped structure and moulded plywood being able to swing in an elegant way.

The final design resembled Alvar Aalto's Model 406 chair of 1939 but in lieu of a webbed seat, the Poäng incorporated thin upholstery.

There have been some design modifications over the years including in 1992 when the chair's seat which was originally constructed from tubular steel was changed to an all-wood frame and was also narrowed which allowed the chair to be flat packed. The same year, Ikea changed the chair's original name, Poem to Poäng. 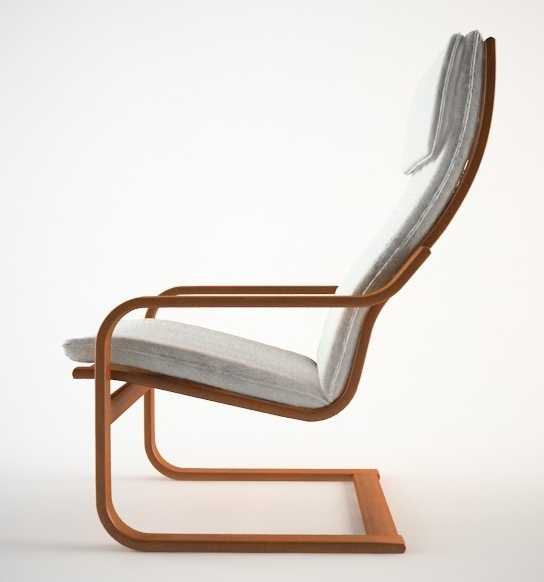 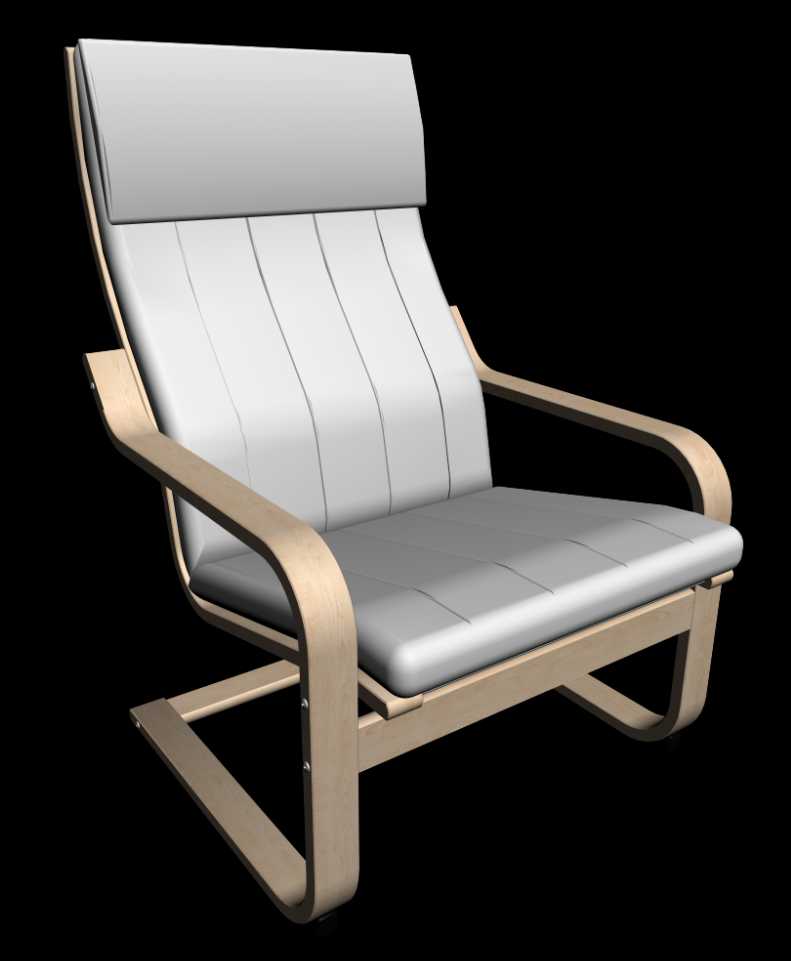 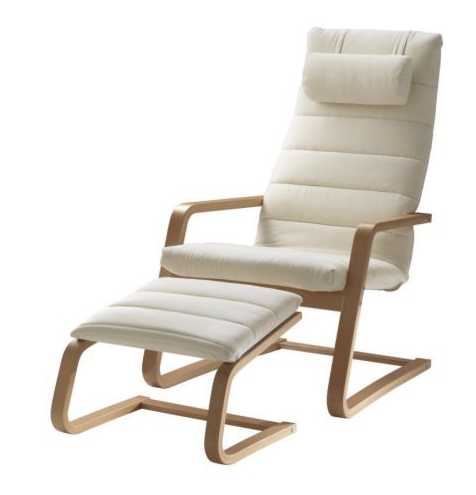 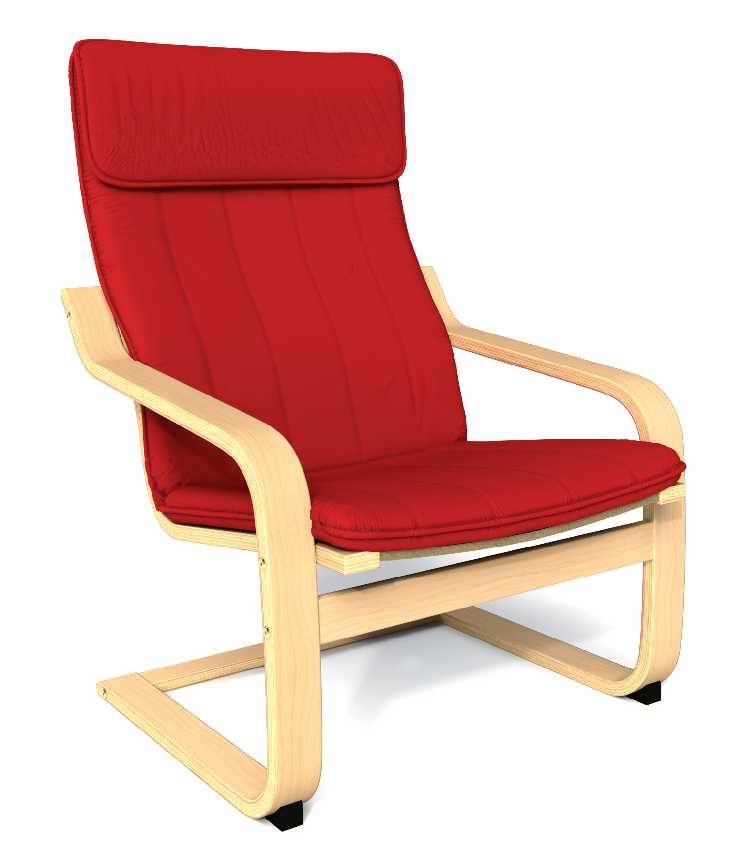 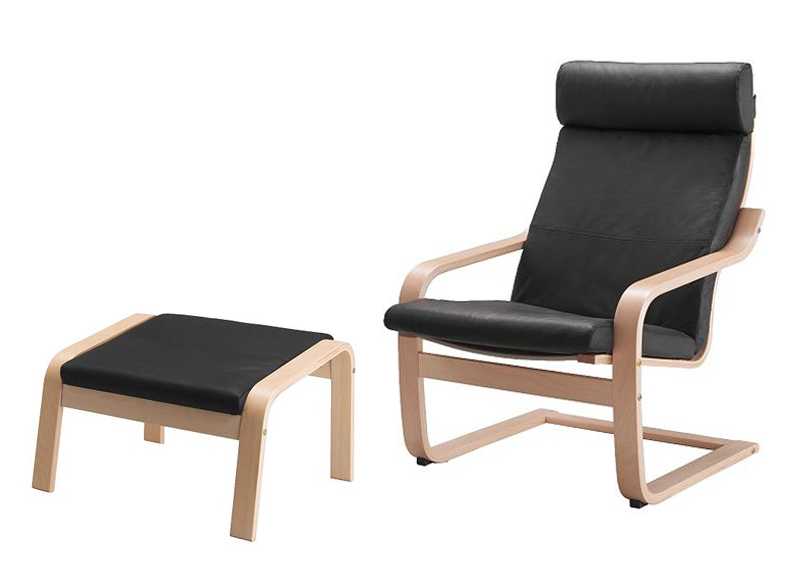 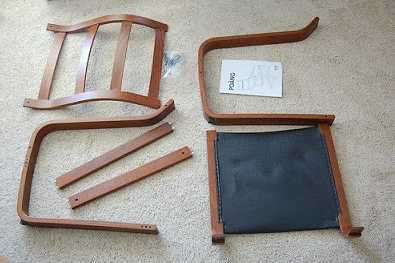 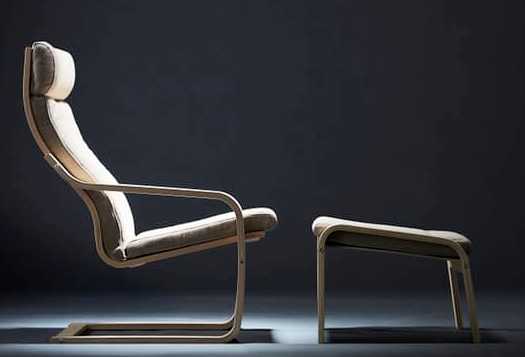 All images are from Ikea