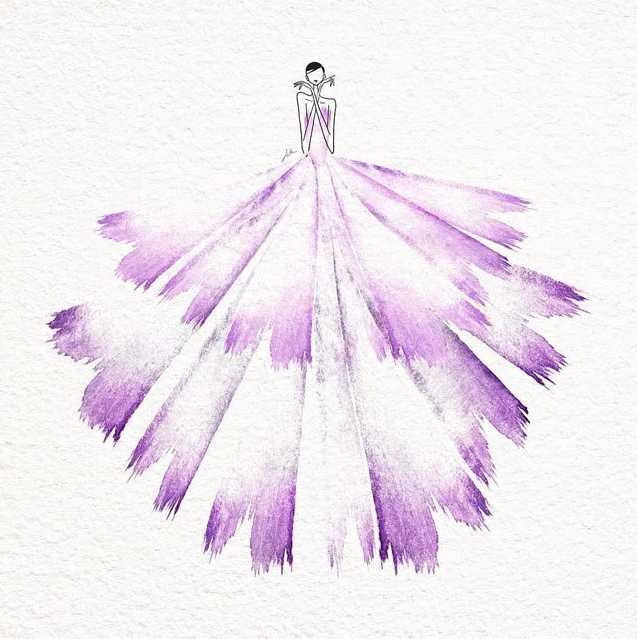 JaeSuk Kim, fashion illustrator and art director is based in Sydney and Korea and he began his fashion illustration career in early 2010 when he designed a series of edgy bags with the brand name Susu. He then began illustrating females which he imagined would carry his designer bags and which he named Susu Girls. 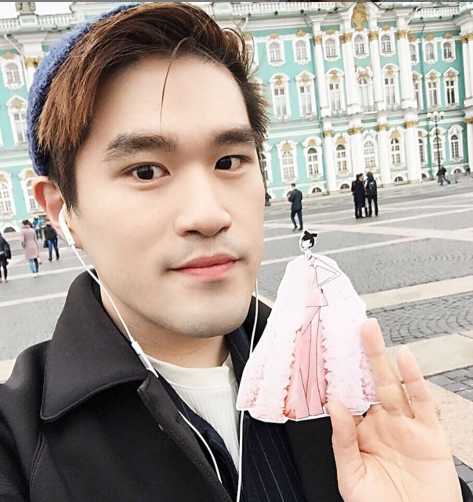 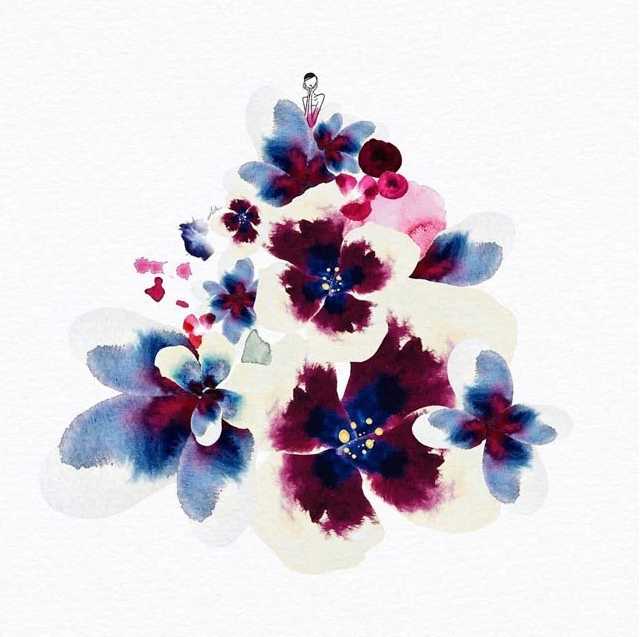 He uses several illustrating techniques to create his artworks and his work entails a mix of graphic design, sketching, watercolours, textures and photography. The Susu Girls are recognisable by their long, thin and anonymous themes. 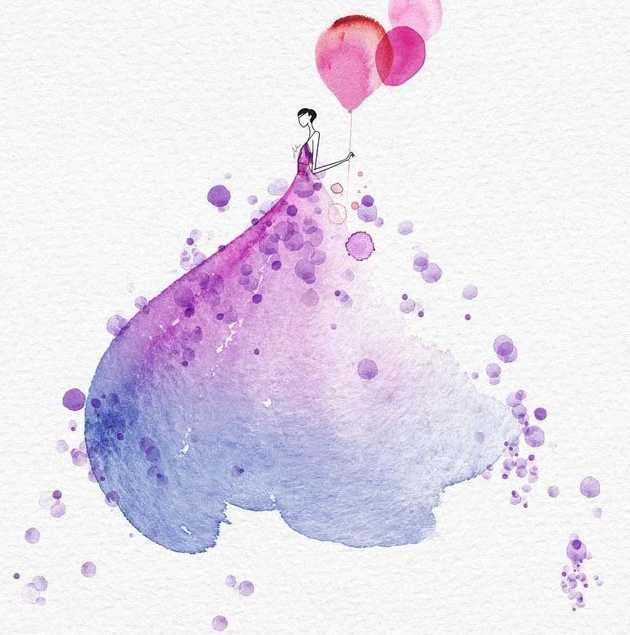 One of his techniques involves the use of a watercolour brush pen as seen in some of his Beautiful Gowns series. He squeezes water droplets from a brush, then adds watercolours to the resulting water droplets. 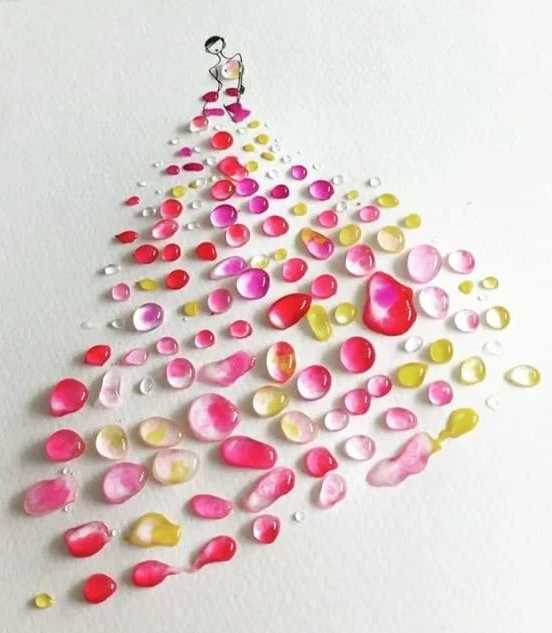 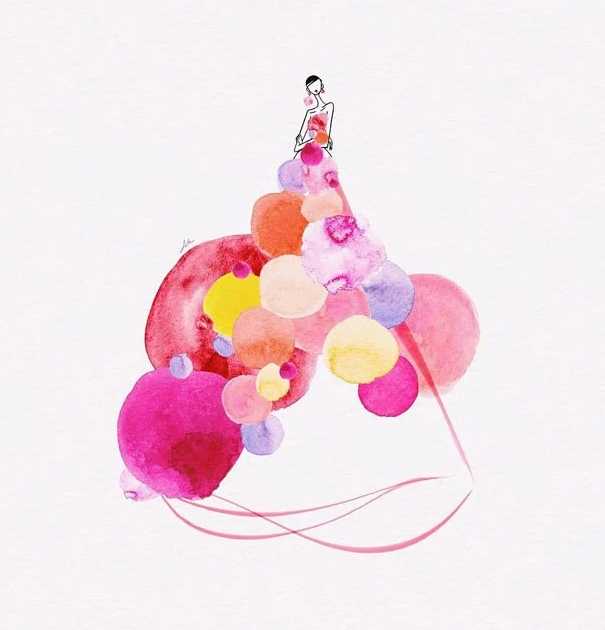 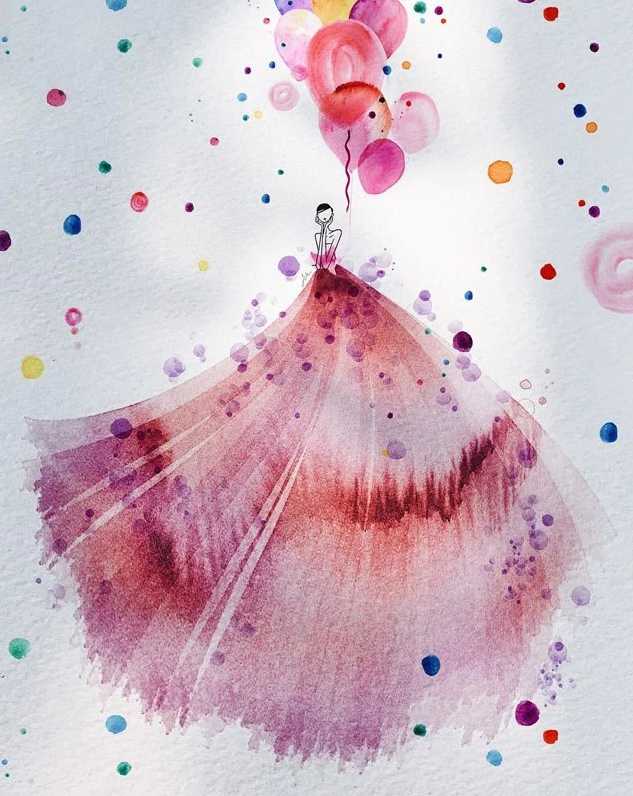 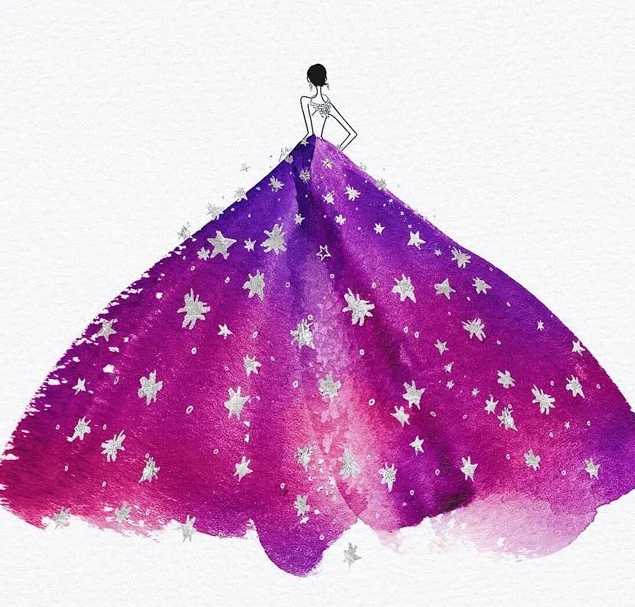 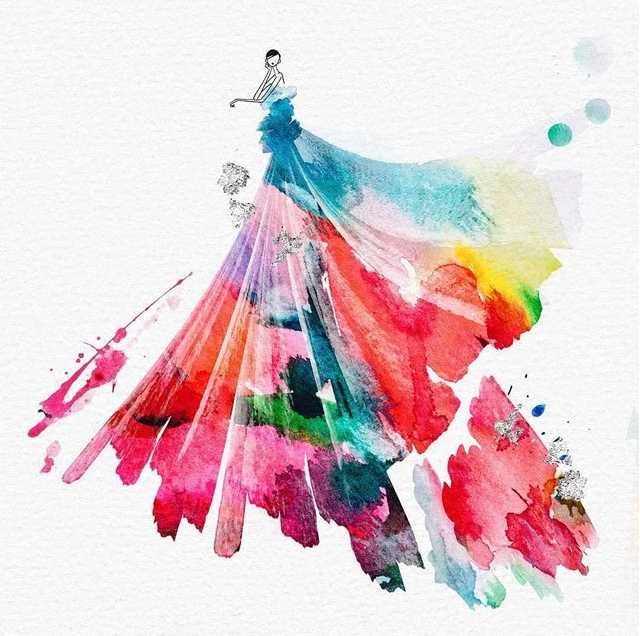 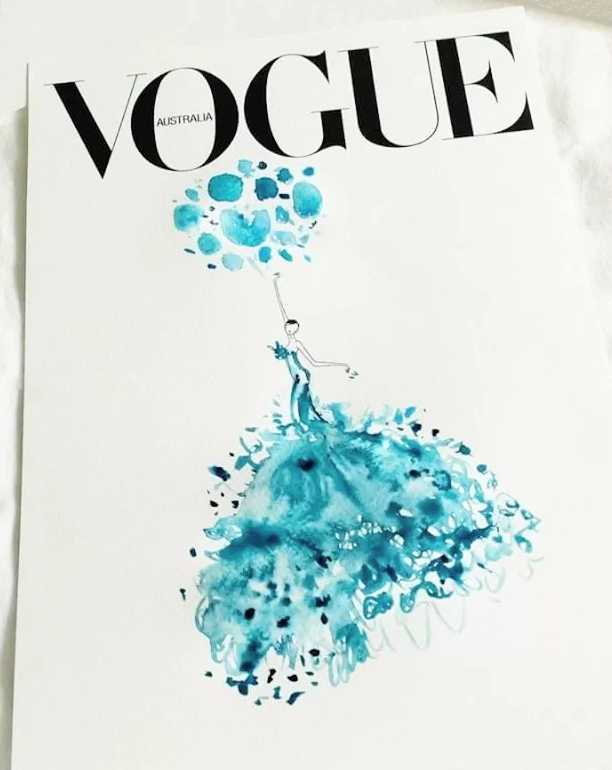 Follow JaeSuk Kim on Instagram @jaeskukim. He will consider commercial commission work and his Prints and Susu Bags are available at his online store. Images are courtesy of JaeSuk Kim.