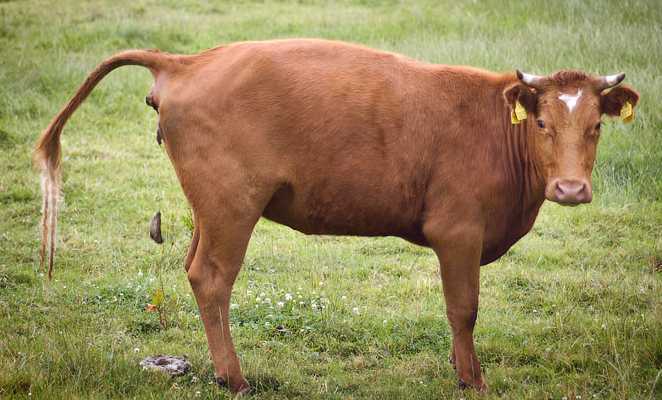 Havelock North is a residential area on the outskirts of Hastings, a city in New Zealand. An estimated 5200 of Havelock North’s 14,000 residents were affected by gastro illness last month and it is an outrage that the matter of what and where within the area’s drinking water system was responsible for the crisis, remains a mystery.

In 1854 London’s Soho area was subject to a deadly outbreak of Cholera. Rejigit suggests there may be parallels in the respective 2016 and 1854 circumstances. The article below describes how a Dr John Snow set about determining the root cause of Soho’s crisis in short order and it begs the question “why is it not possible to use similar methodology to help identify where Havelock North’s Campylobacter outbreak originated”. 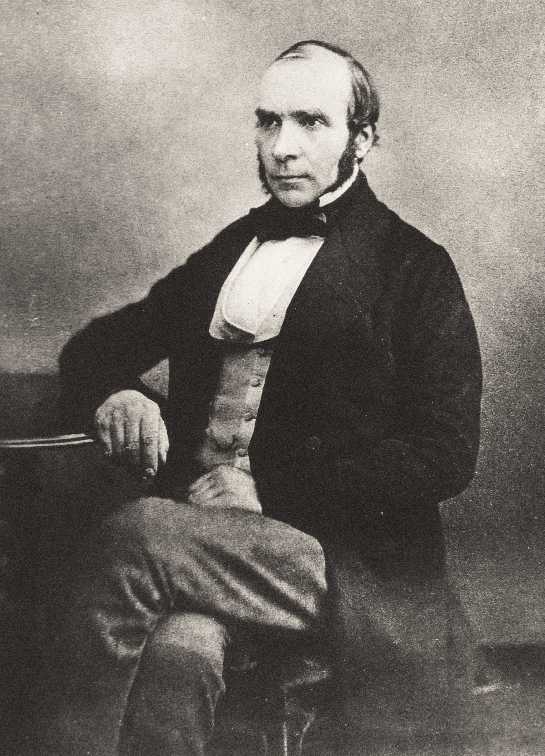 Where is a modern equivalent of Dr John Snow ?

Dr Snow used a dot mapping process to identify the source of London’s Cholera outbreak in Soho. He also used statistics to demonstrate the connection between water quality at water sources and cholera cases. Snow's efforts to connect the incidence of cholera with potential geographic sources centred on creating what is known as a Voronoi Diagram (A partitioning of a plane into regions based on distance to points in a specific subset of the plane. A set of points called seeds is specified and for each seed there is a corresponding region consisting of all points closer to that seed than to any other and the said regions are called Voronoi cells).

He mapped the locations of individual water pumps and generated cells which represented all the points on his map which were closest to each pump. A section of Snow's map representing areas in the city where the closest available source of water was the Broad Street pump confirmed it to be responsible for most of the cholera cases. 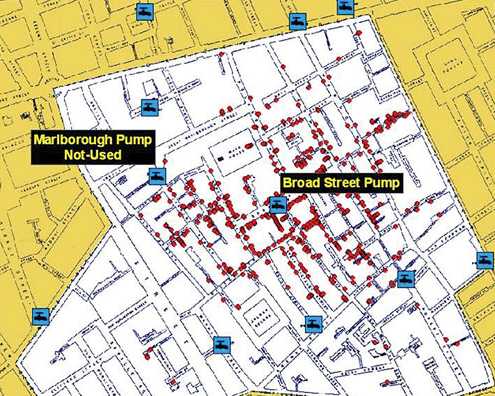 Over a three day period, one hundred and twenty seven people on or near Broad Street died. In the next week, three quarters of the residents had fled the area. By the 10th of September 1854, five hundred people had died and the mortality rate was 12.8 percent in some parts of the city. By the end of the outbreak, hundred and sixteen people had died. 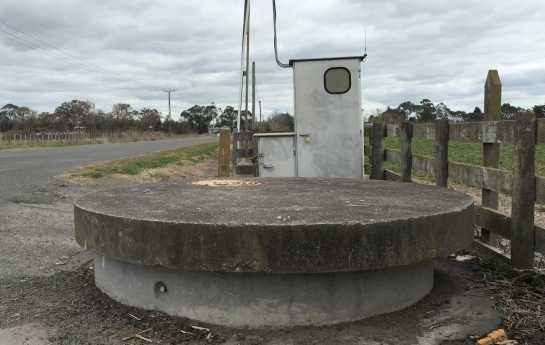 By the middle of the 19th century, Soho had become a most unsanitary area as a consequence of cow-sheds, slaughterhouses, grease-rendering dens and primitive and decaying sewers. To make matters even worse, underneath the floorboards of overcrowded cellars lurked a fetid ocean of cesspits as old as the houses, many of which had never been drained. It was only a matter of time before this hidden festering time-bomb exploded and it did so in the summer of 1854.