The art of Mouse Trapping. 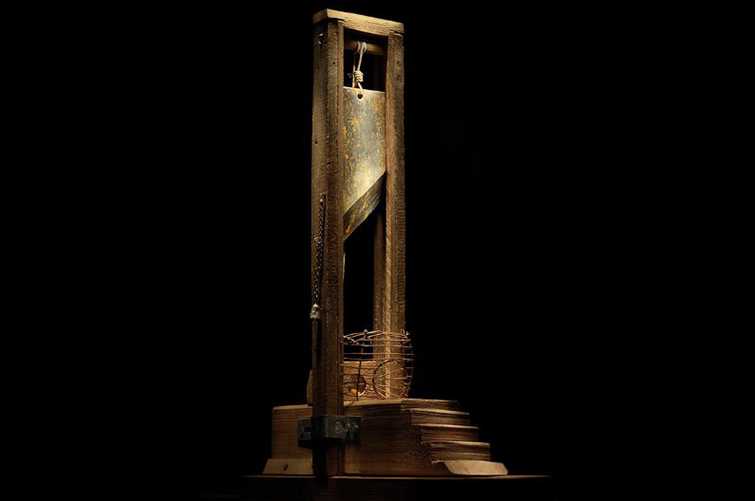 Their work has appeared in many magazine publications including Stern, Geo, National Geographic Magazine, Paris Match, Le Figaro Magazine, Life and the Sunday Times Magazine and they have received numerous awards including BBC Wildlife Photographer of the Year, World Press Photo Award, the Lead Award and the Fujifilm Euro Press Photo Award.

These images are from their Mousetrap Evolution series and demonstrate the ingenuity and imagination used over the years in efforts to deal with rodents. If one didn’t know otherwise, the various devices depicted in the images could be mistaken for instruments of medieval torture.

The mouse trap which is credited as the first patented mousetrap was a set of spring-loaded, cast-iron jaws and was patented on 4 November 1879 by one James M. Keep of New York and since then, in excess of 4,400 mouse trap patents have been granted. 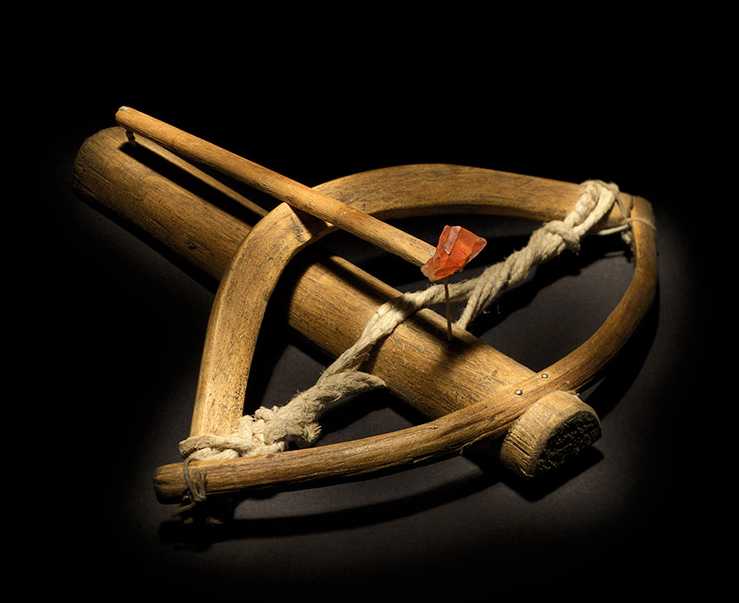 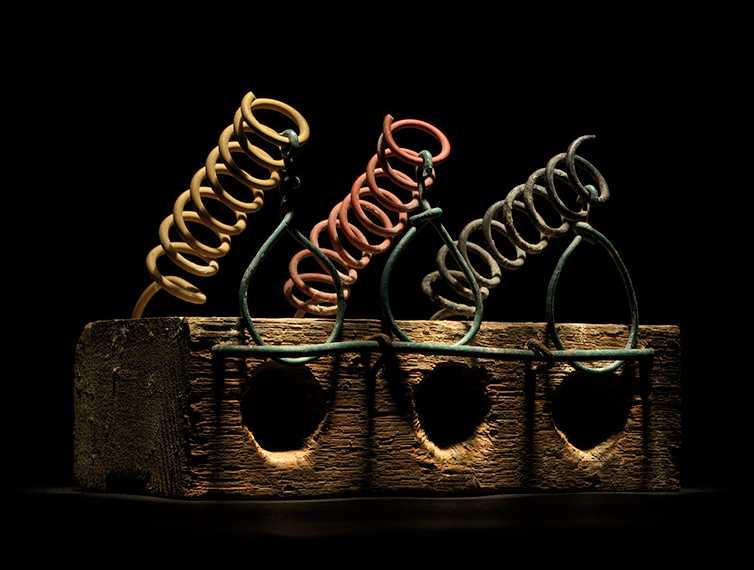 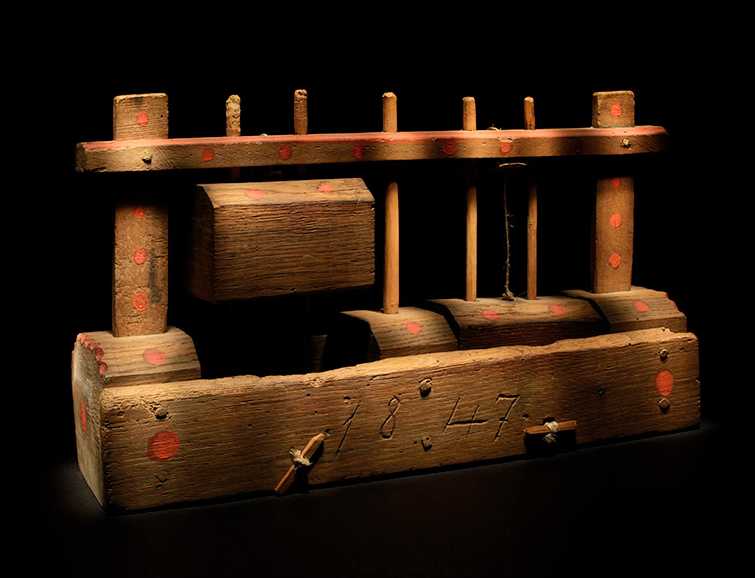 Crushed by a block of wood 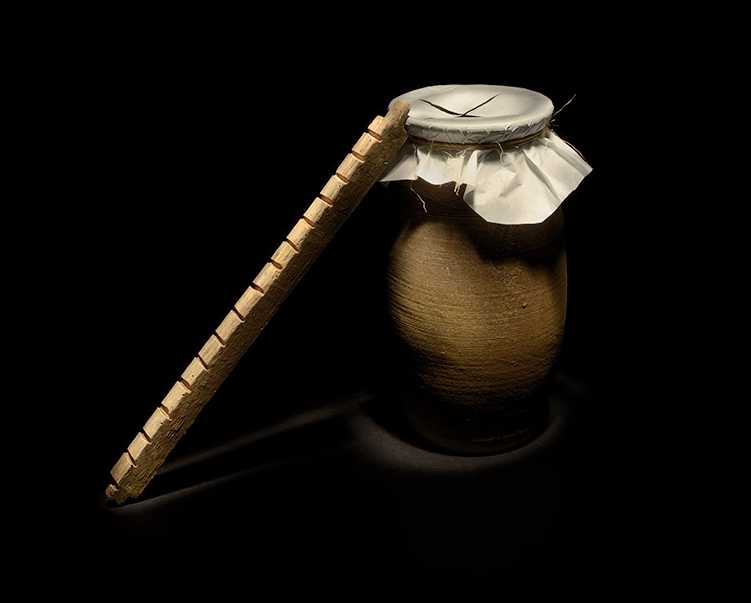 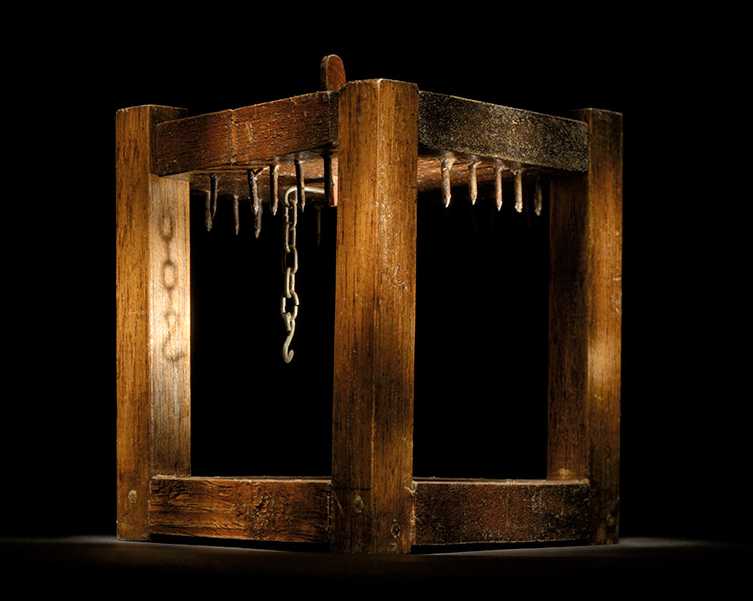