Ziggy Stardust was an avid collector of Art. 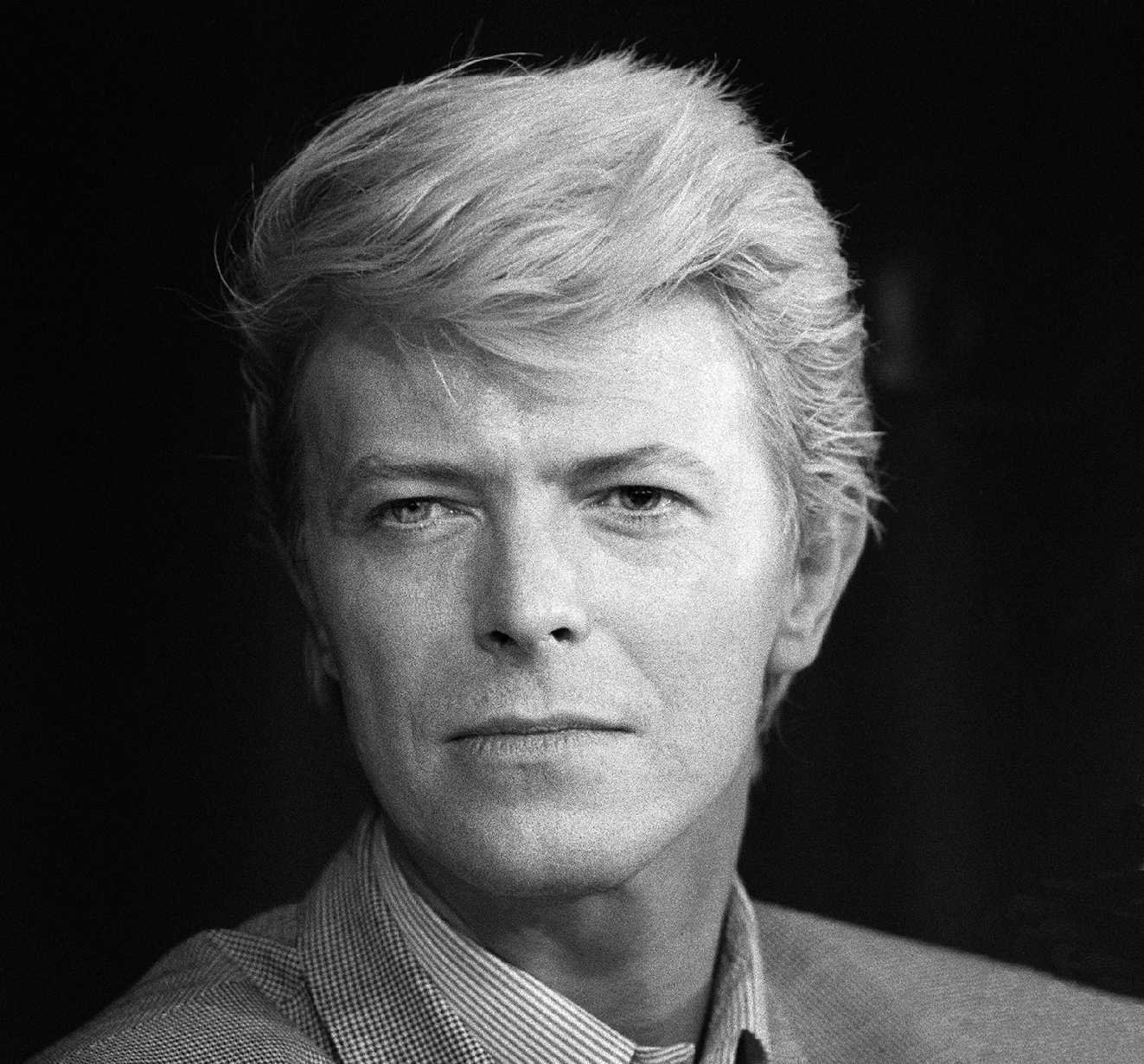 Every single lot was sold in the first of Sotheby’s three-part, two-day sale of the David Bowie collection. Over seven hundred and twenty bidders registered to bid for the fourty nine lots, more than for any other evening sale at Sotheby’s. The pre-sale estimate of £8.1 million to £11.7 million (US$10.04/14.5 million) was easily surpassed by a total of £24.3 million (US$30.2 million).

Sadly David Bowie died 10 January 2016 as a consequence of liver cancer age 69 and his ashes were scattered in Bali. This blogger has enjoyed visiting Amandari, Ubud in Bali where David Bowie and his wife Iman spent some of their honeymoon in 1992.

Bowie was an avid collector of modern and contemporary fringe Art including Surrealism and Contemporary African art.

This November, Sotheby’s will stage Bowie/Collector an auction of approximately four hundred pieces from his private collection. The auction will include in excess of two hundred works by some of the pre-eminent British artists of the 20th Century including Frank Auerbach, Damien Hirst, Henry Moore and Graham Sutherland.

A small selection of the auction catalogue. 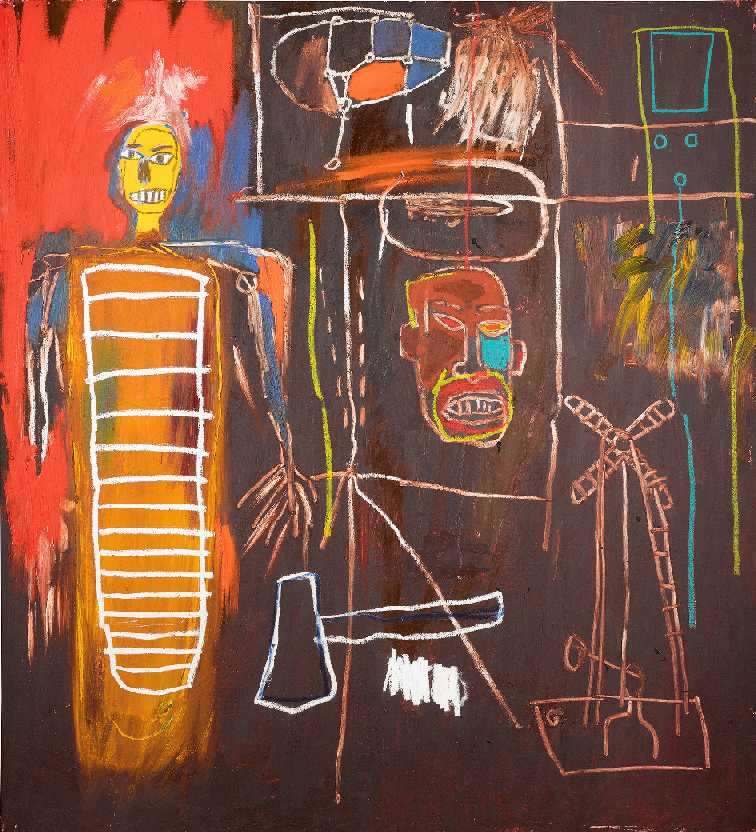 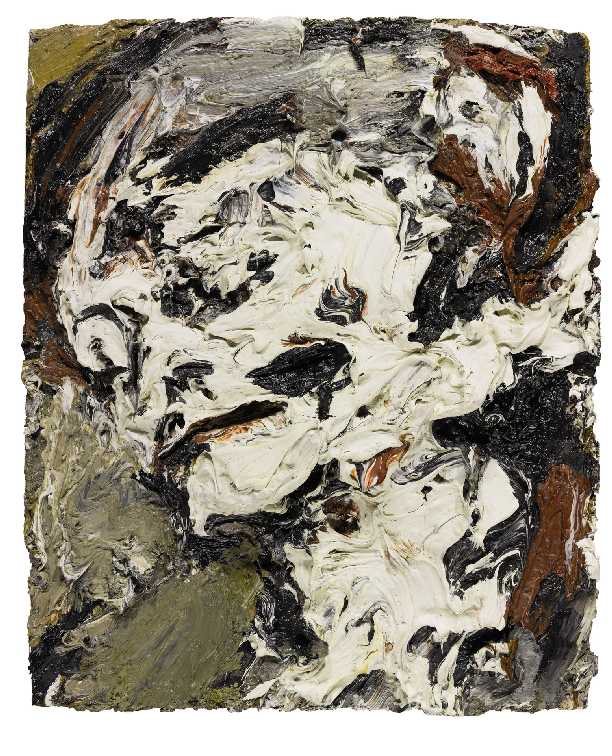 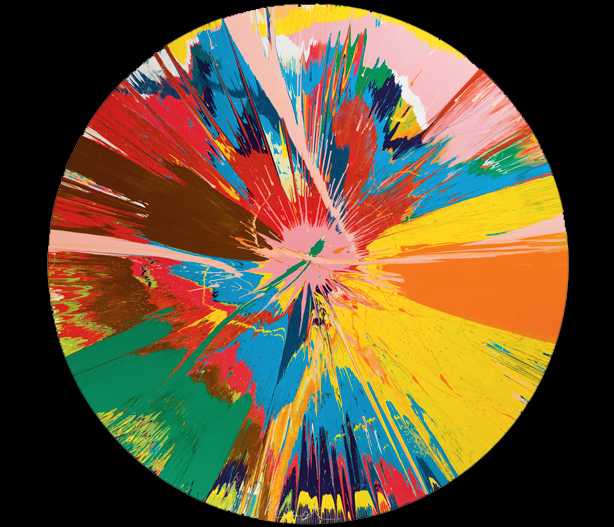 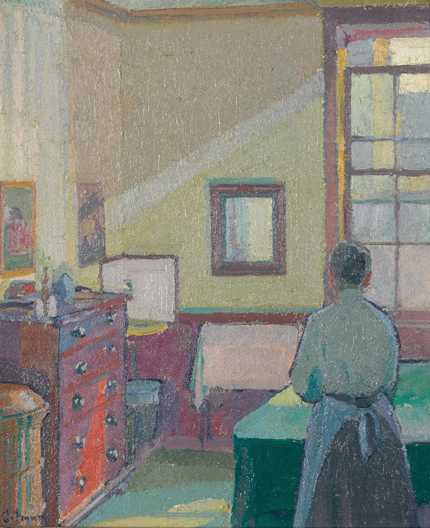 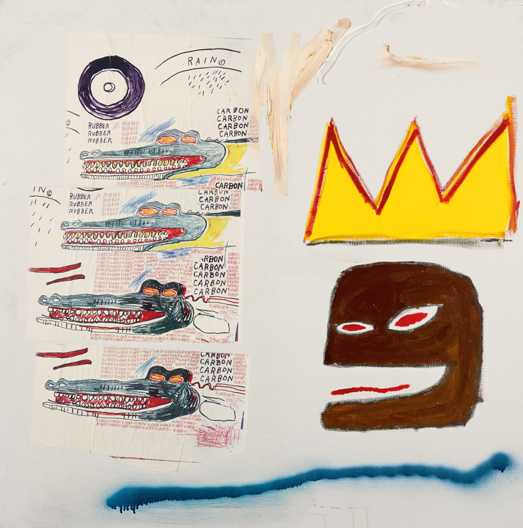 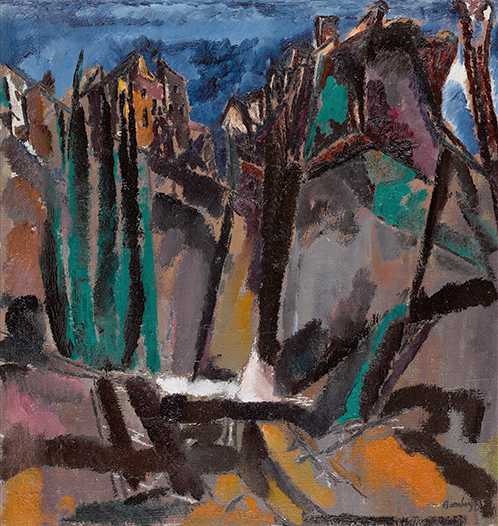 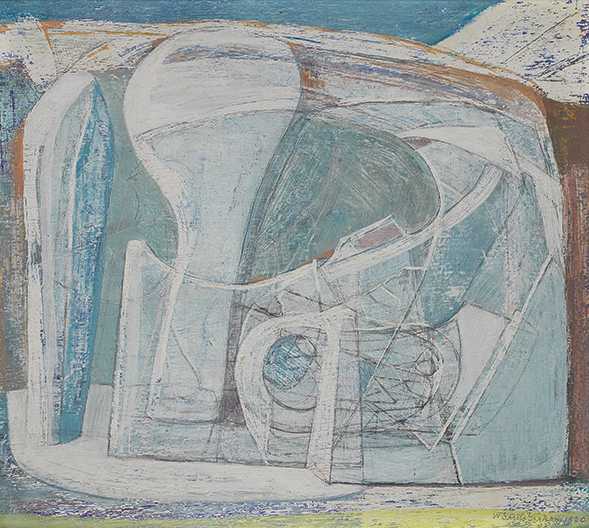 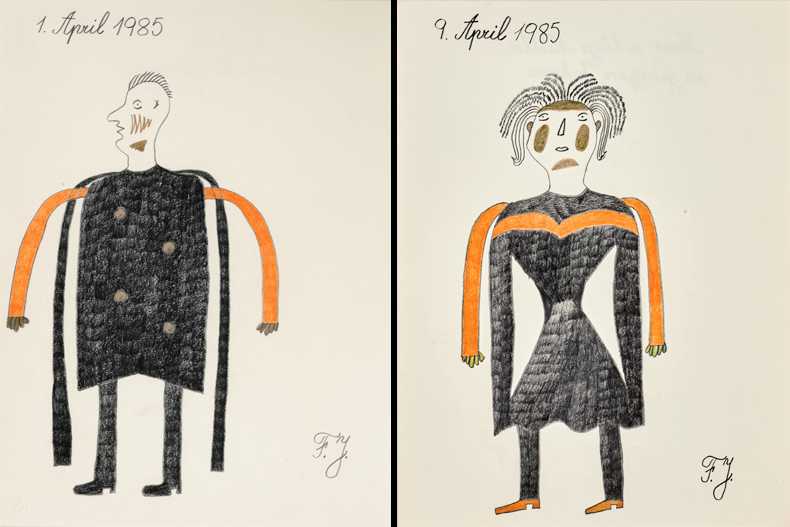