Julia Child introduced her version of French cuisine to the U.S. from a modest kitchen 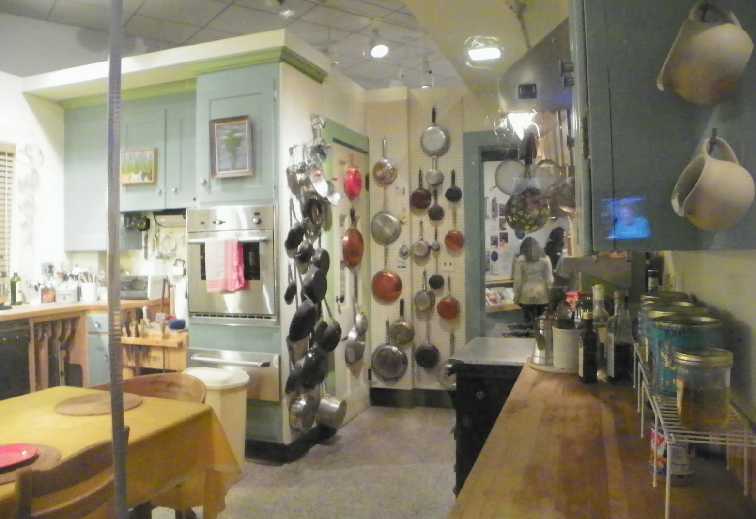 Julia Child (1912 – 2004) was a well known American chef, author, and television personality who brought French cuisine to the American public with her cookbook Mastering the Art of French Cooking and her television programs including The French Chef which premiered in 1963. 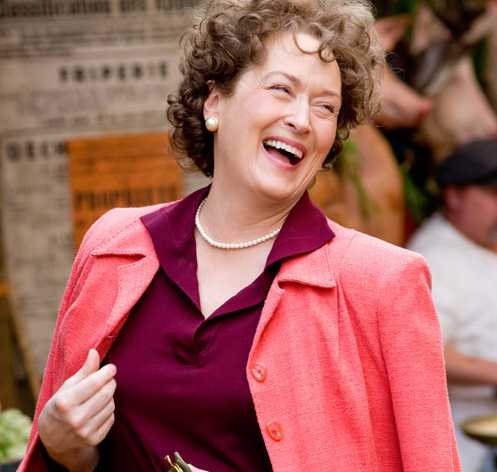 Her memory lives on via her several cookbooks and the 2009 film Julie & Julia which stars Meryl Streep and Amy Adams and which depicts aspects of her very full life.

“I don’t think about whether people will remember me or not. I’ve been an okay person. I’ve learned a lot. I’ve taught people a thing or two. That’s what’s important.” – Julia Child 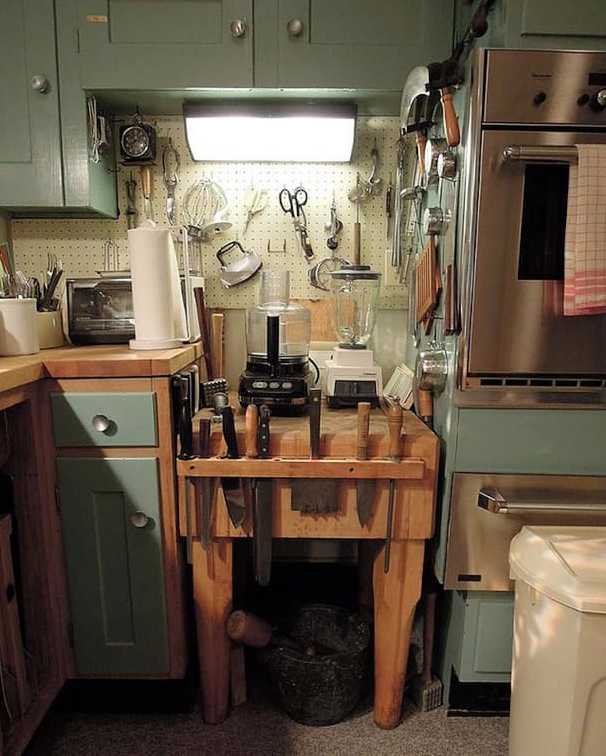 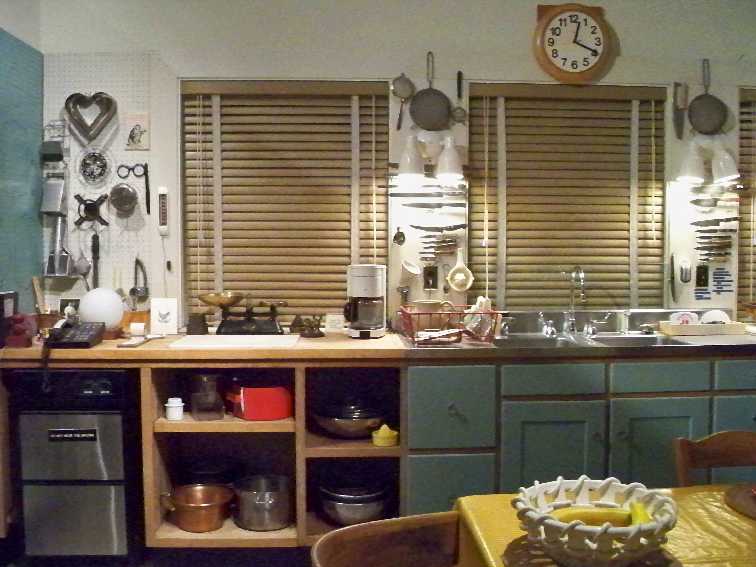 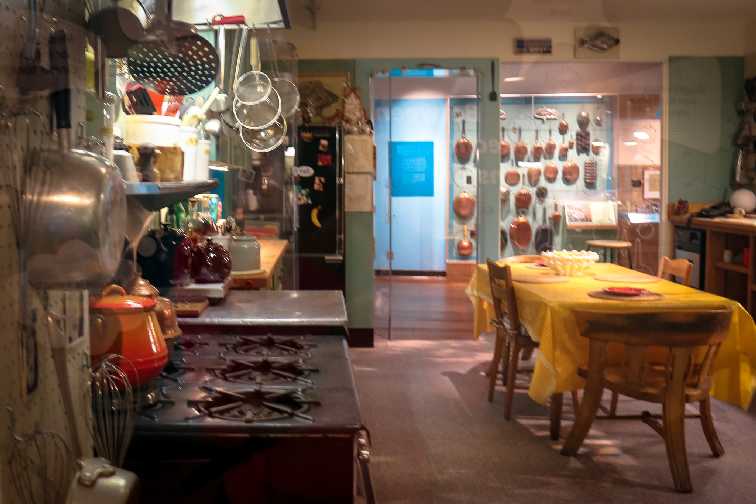 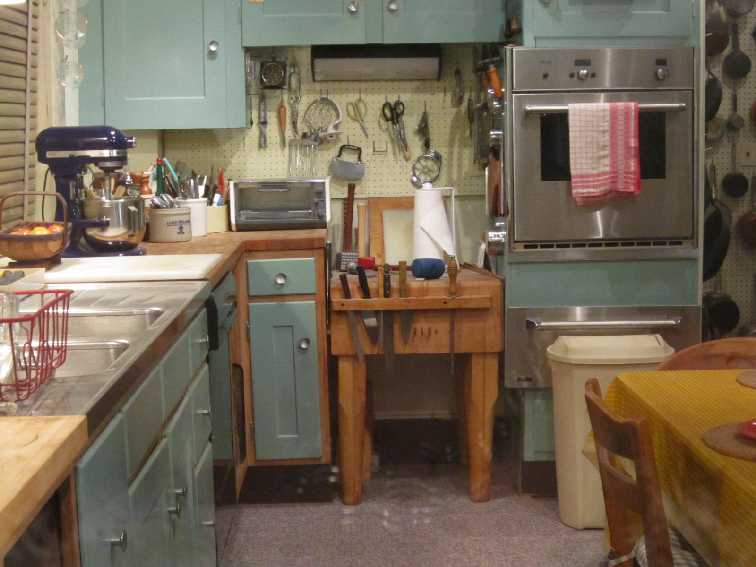 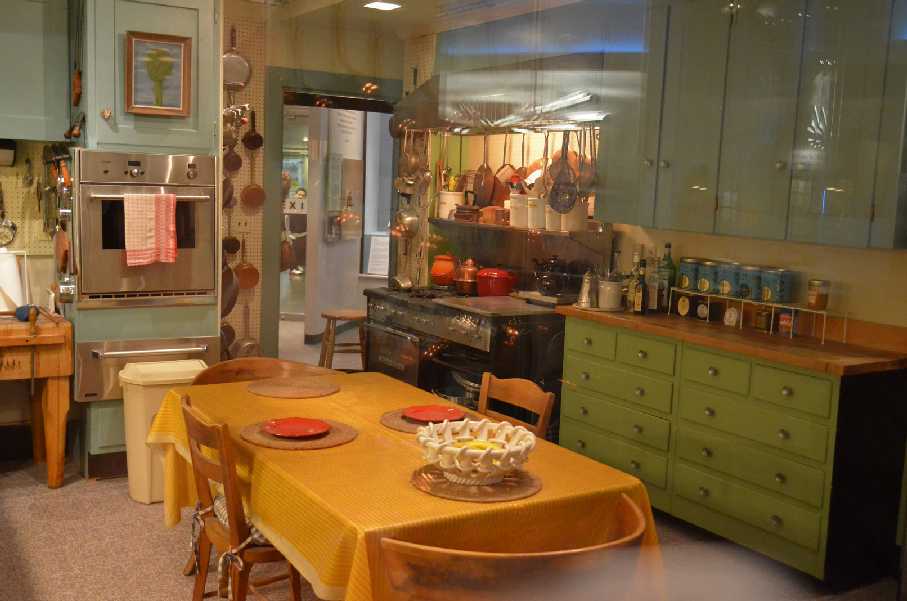 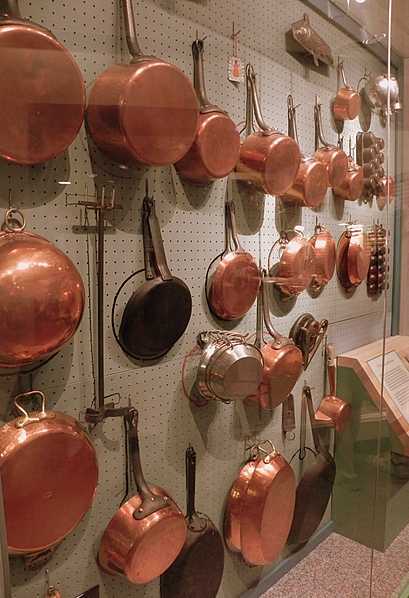