The art of blending of new and old 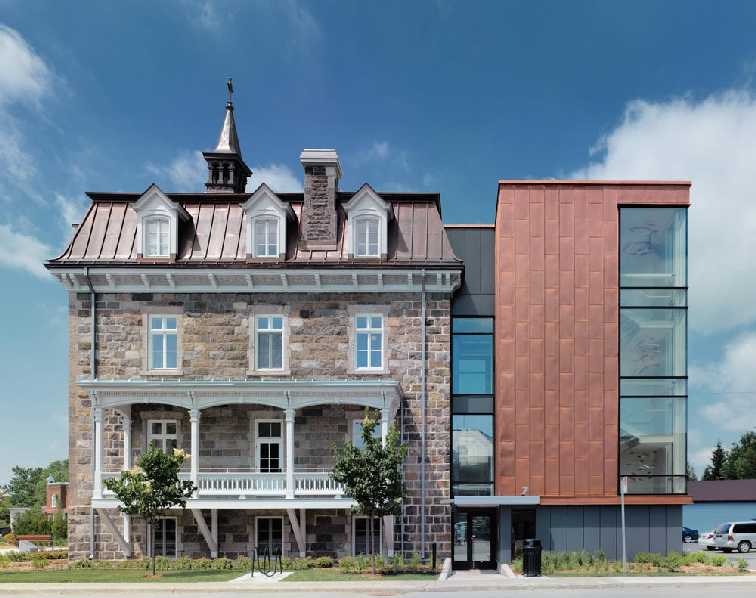 Saint Roch de l'Achigan is a small farming community eighty kilometres North of Montréal in the Montcalm Regional County Municipality of the Lanaudière region and located on the banks of the Achigan River, a tributary of the L'Assomption River.

The community’s historic convent was constructed in 1881 and Affleck de la Riva Architects designed a resurrection and refurbishment of the historic structure and it now houses their City Hall and municipal offices spread over 1560 sq.m. and three floors. 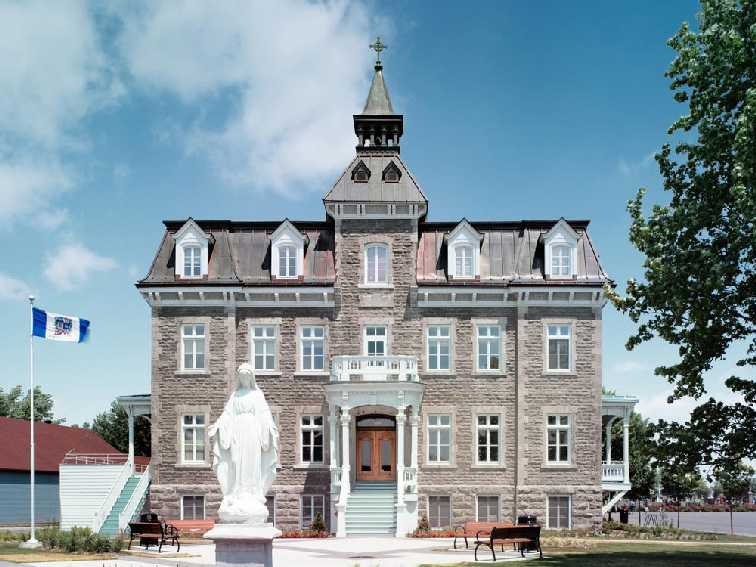 Two vertical spaces were added on each of the building’s rear corners. One houses an exit-only stair and the other an entrance adjacent to a parking area.

The entry hall leads to the two-level chapel which is now used as council chambers. Restoration of the plaster vault and arched windows made for a spacious meeting place. 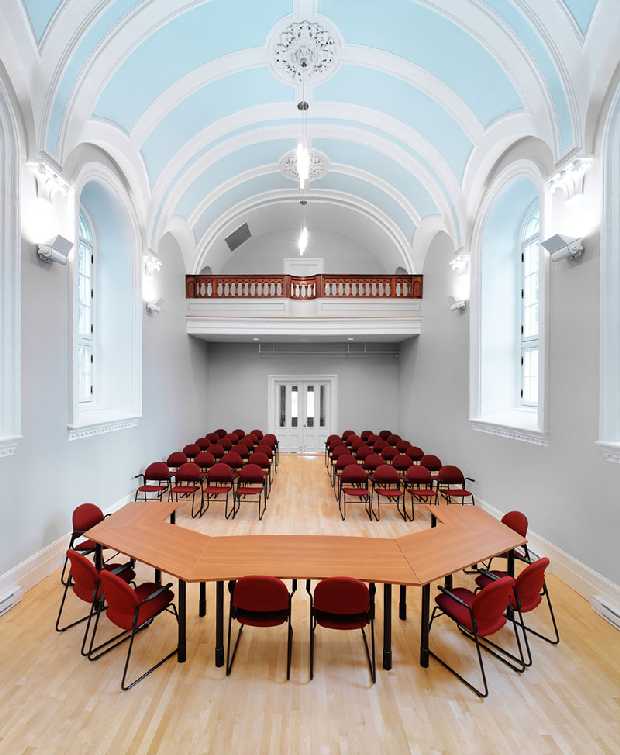 The Montréal based architectural practice Affleck de la Riva was formed in 1995 as a consequence of the amalgamation of Gavin Affleck and Richard Riva. 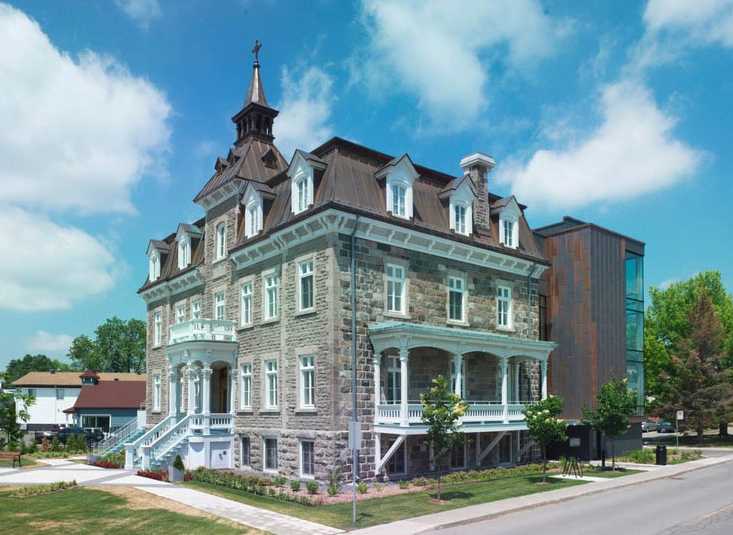 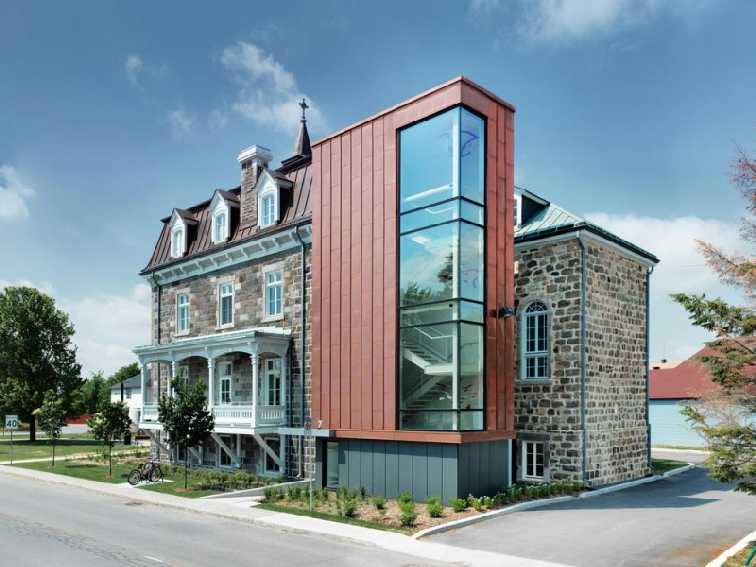 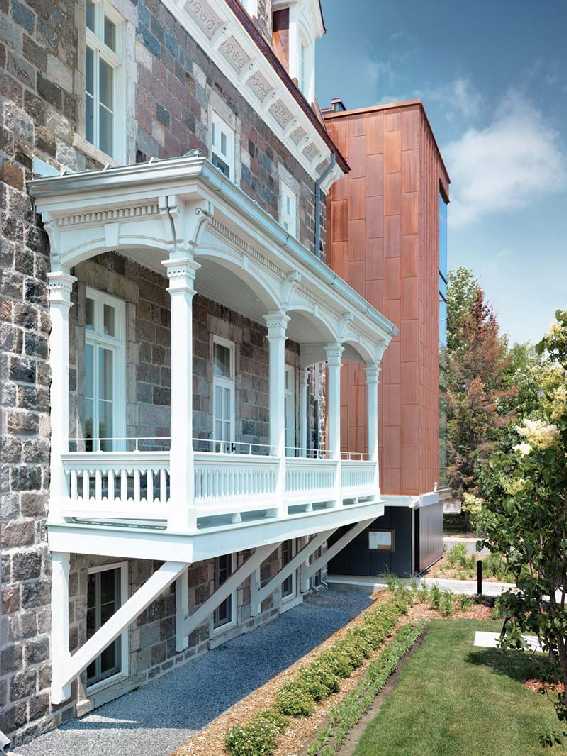 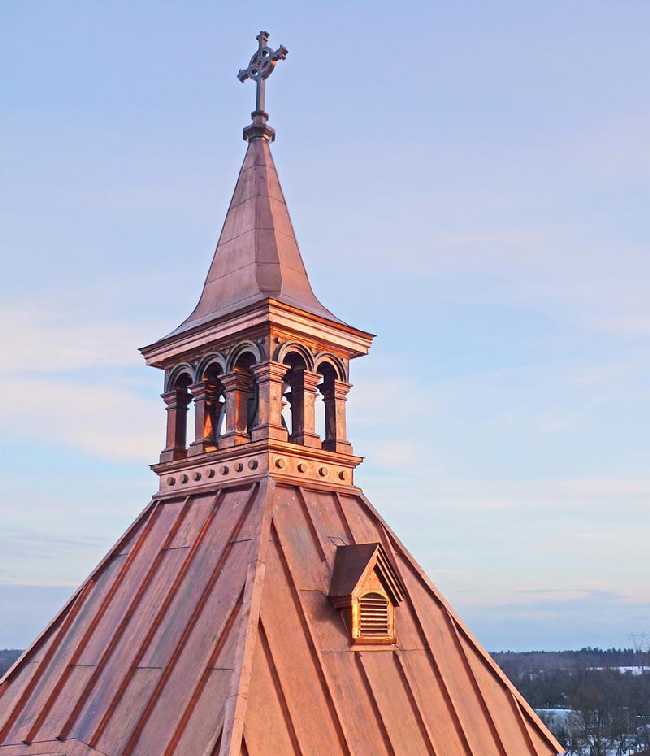 Another example of the skillful blending of new and old is at St Bedes College in Christchurch, New Zealand. Designed by the architectural practice of Herriot + Melhuish: Architecture Ltd (HMA) which was formed in 1997 by principals Max Herriot and John Melhuish. 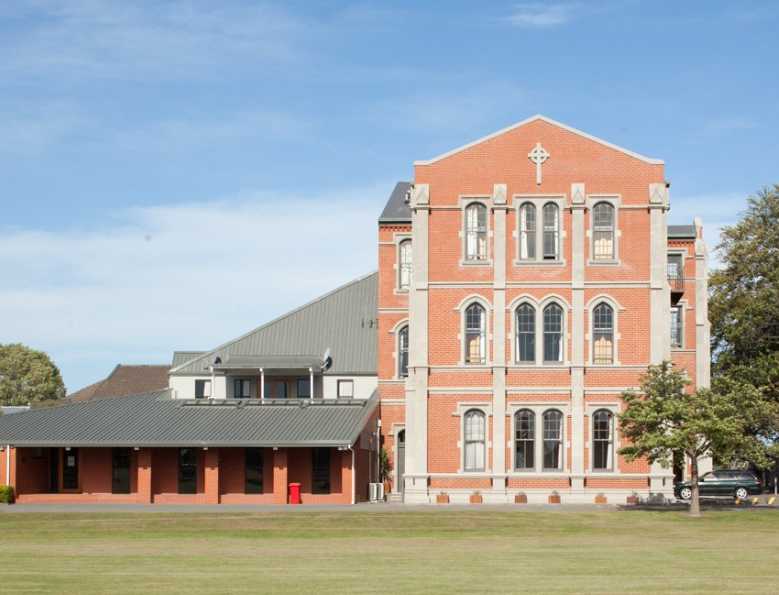