Artlessness of the Trump 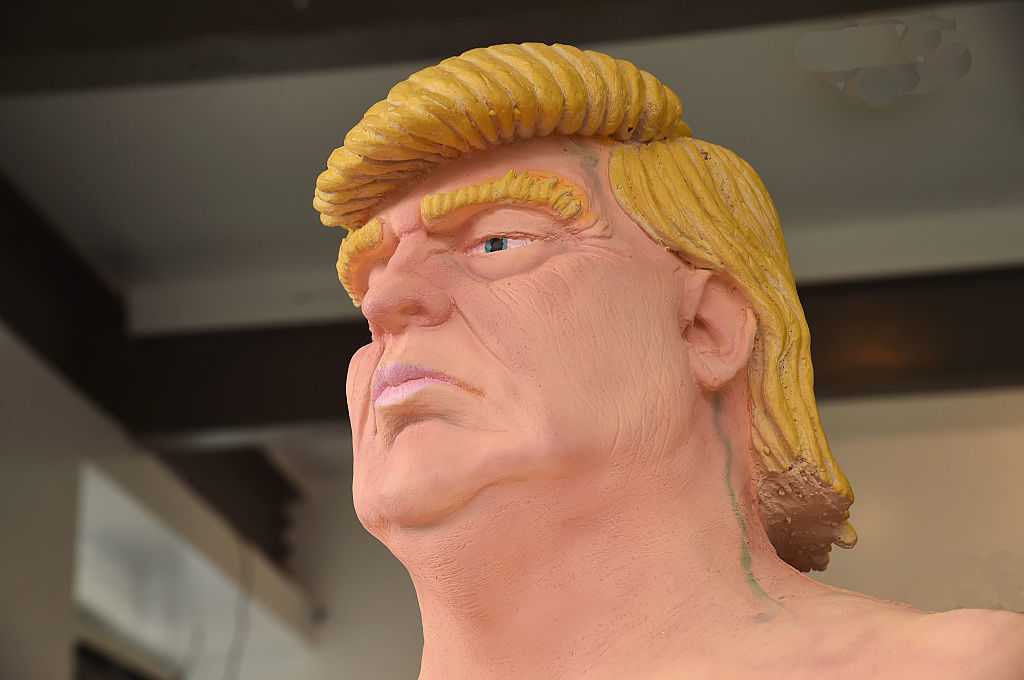 A buyer at a recent auction at Julien’s Auctions in Los Angeles paid US$22,000 for a statue of a naked Donald Trump.

The statue is attributed to an anonymous art collective called INDECLINE. The work is rendered sans testicles and is entitled “The Emperor Has No Balls.”

Appropriately, part of the proceeds from the sale will be donated to the National Immigration Forum, an immigrant advocacy organisation.

It was reported by the Los Angeles Times that the statue appeared on Hollywood Boulevard in August of this year. 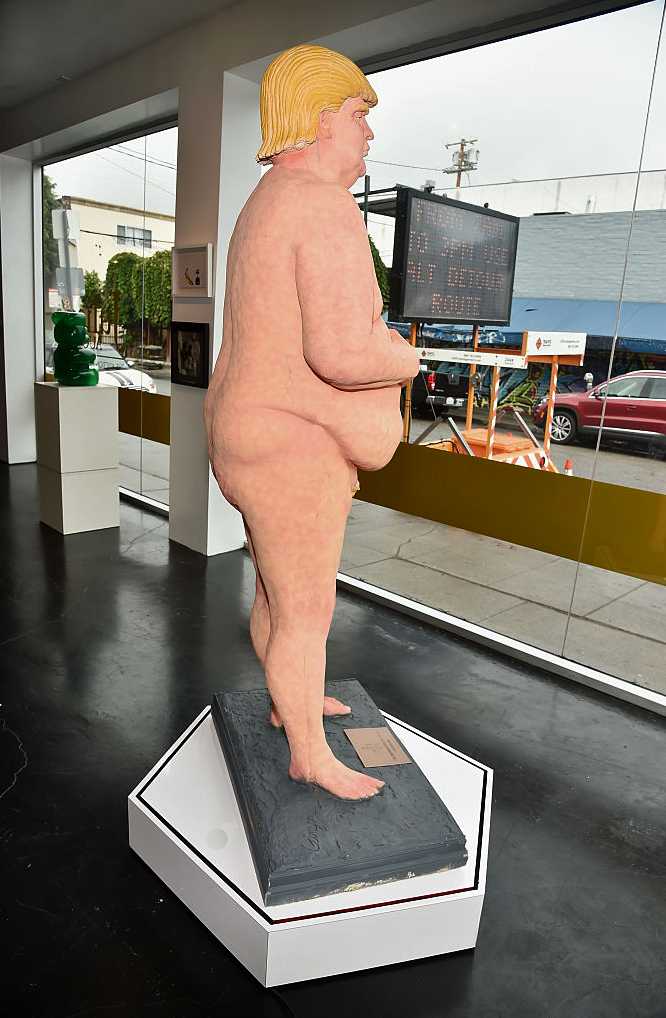