Big bags for a little lady. 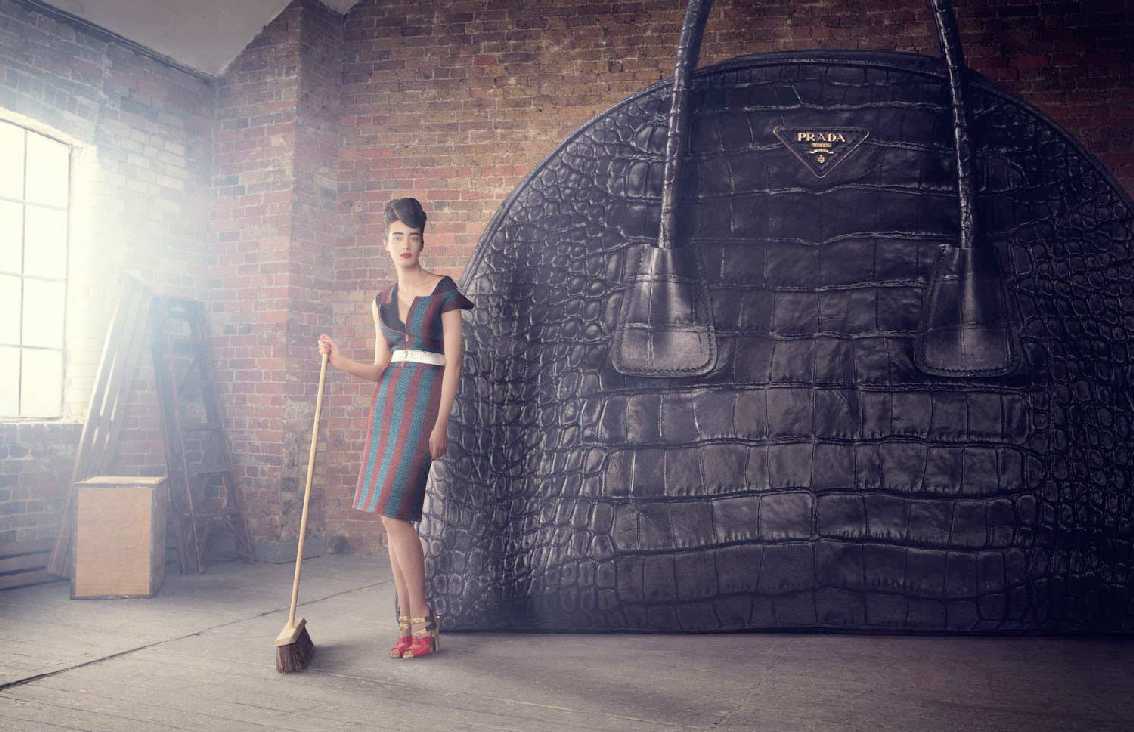 A previous online edition of Harrods Magazine, included a creative advertising campaign called “The Big Bag Theory” featuring bags made exclusively for Harrods and the work of photographer and retoucher Lucia Giancani.

Harrods is an iconic upmarket department store located on Brompton Road in Knightsbridge, London. The store occupies a five acre (20,000 m2) site and has three hundred and thirty departments covering one million square feet (90,000 m2) of retail space. The business was established by Charles Henry Harrod in 1824. Harrods was sold to Qatar Holdings, the sovereign wealth fund of the State of Qatar in May 2010 by Mohamed Al-Fayed.

Milan based Giacani has established a career in fashion photography over the past ten years. She was born in the Italian medieval town of Jesi. After studying in Rome and a brief apprenticeship in a commercial photo studio in her hometown, Lucia moved to Milan intent on becoming a fashion photographer. Without knowing anyone in the fashion industry, she was however able to develop her style and technique by collaborating with a number of magazines. After a series of photo shoots for Vanity Fair, Vogue Gioiello and Vogue Pelle, she became photographer of choice for Vogue Accessory and she also does work for Harrods Magazine & Glamour Italia. 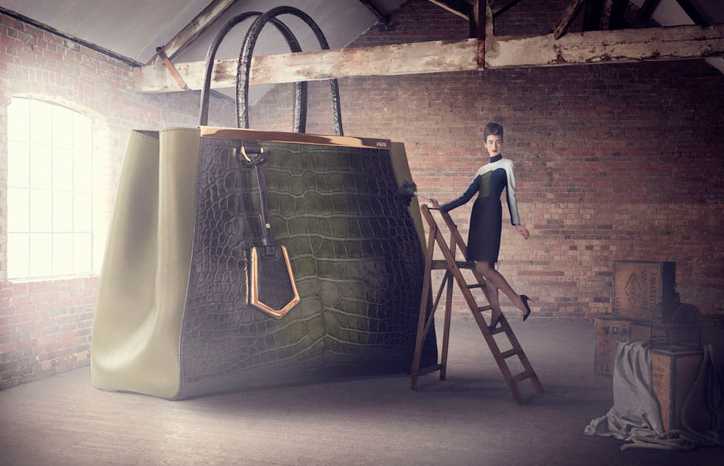 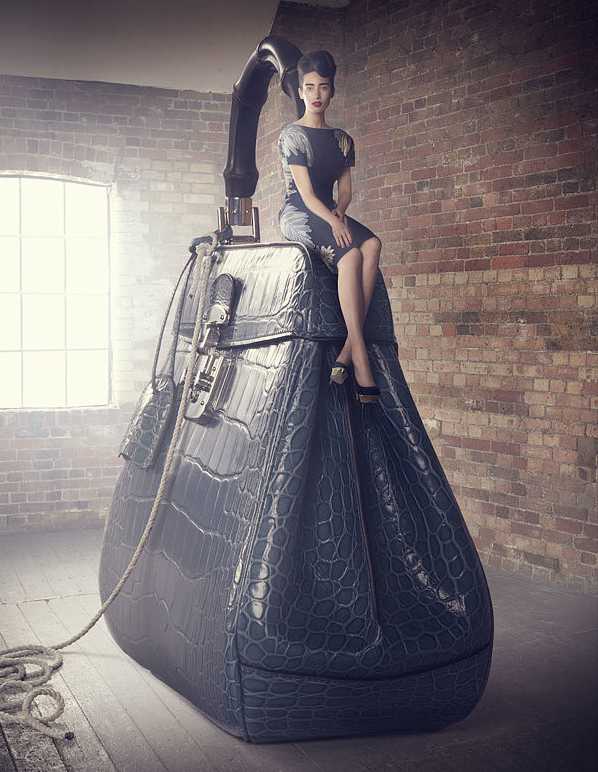 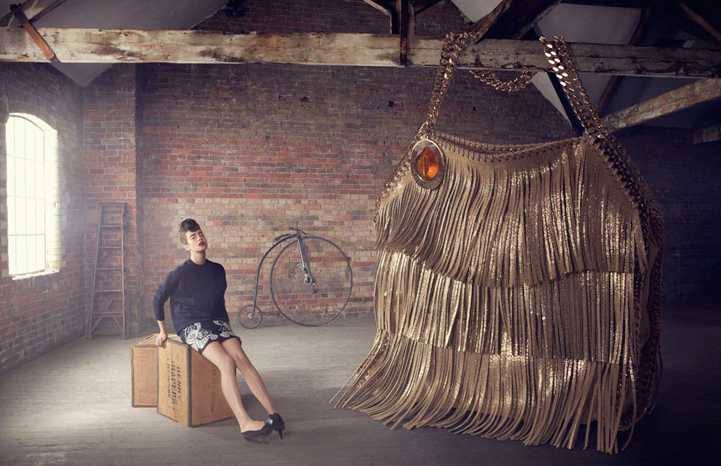 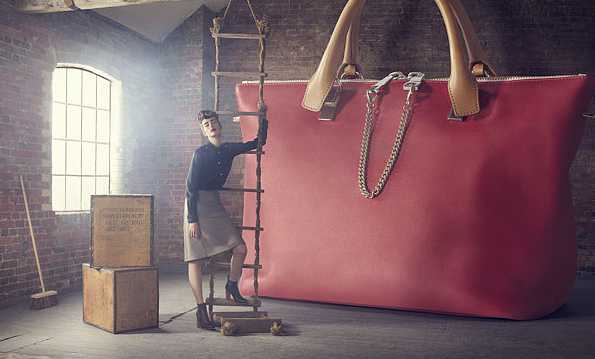 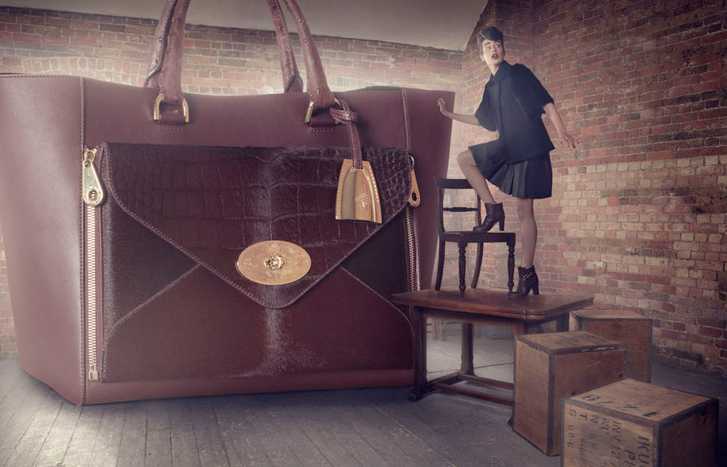 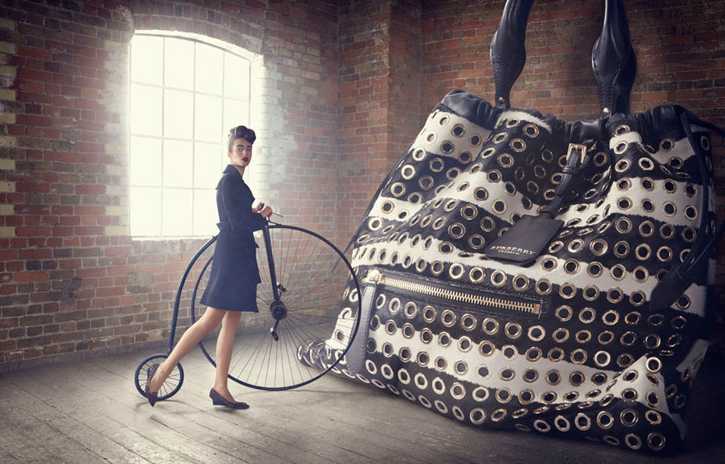