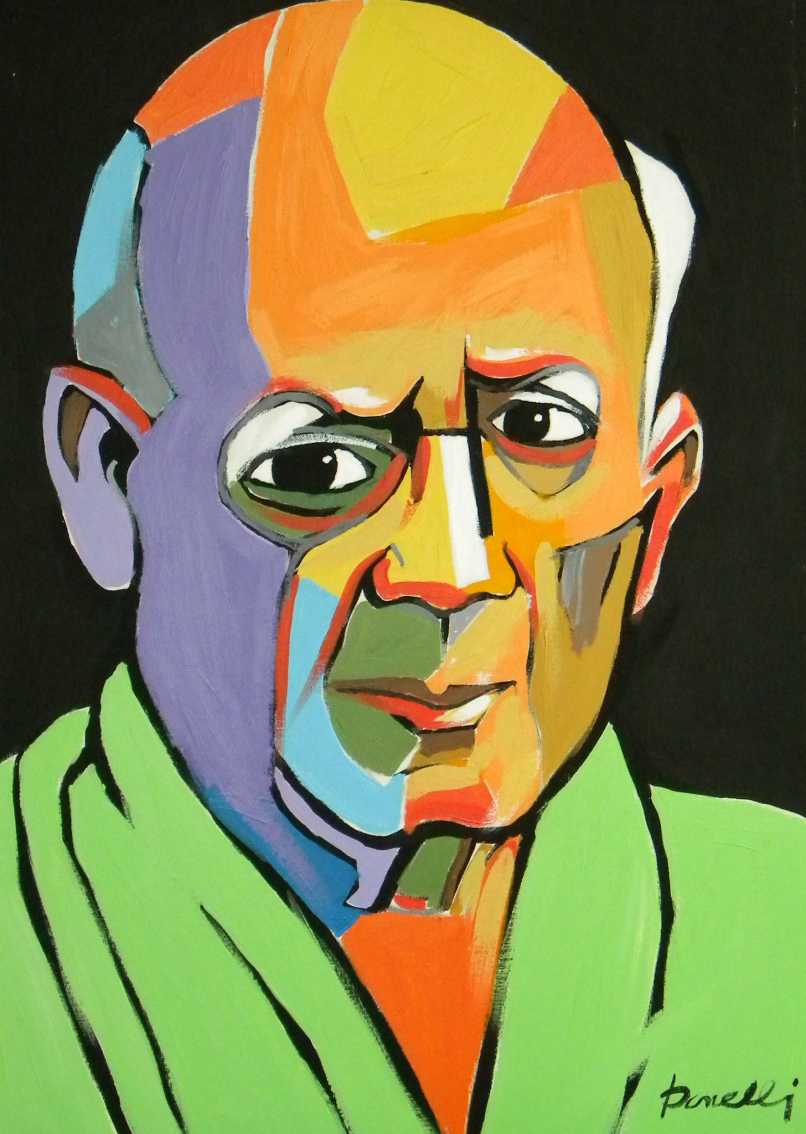 Pablo Picasso was a Spanish painter, sculptor, printmaker, ceramicist, stage designer, poet and playwright who spent most of his adult life in France. He is regarded as one of the greatest and most influential artists of the 20th century and he is known for co-founding the Cubist movement together with many other artistic achievements. 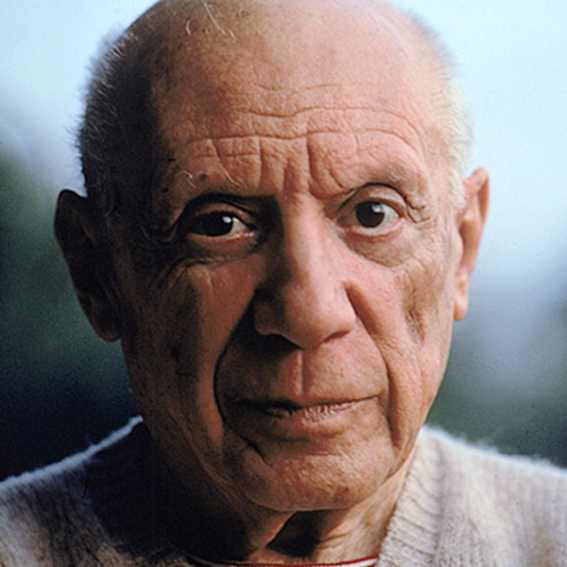 Much has been written about Picasso’s psychological profile and the number of self portraits adds weight to the widely held view that Picasso was of a narcissistic nature.

An alternative style became apparent with his 1938 self portrait at age fifty six and something radical was occurring in his head as depicted in the four self portraits during 1972 at age ninety.

Every child is an artist. The problem is how to remain an artist once he grows up. Picasso 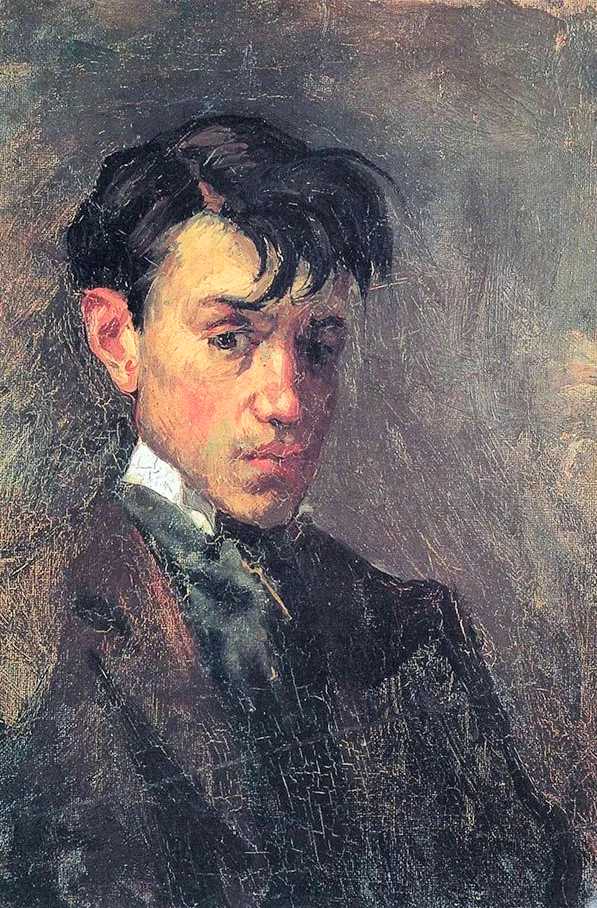 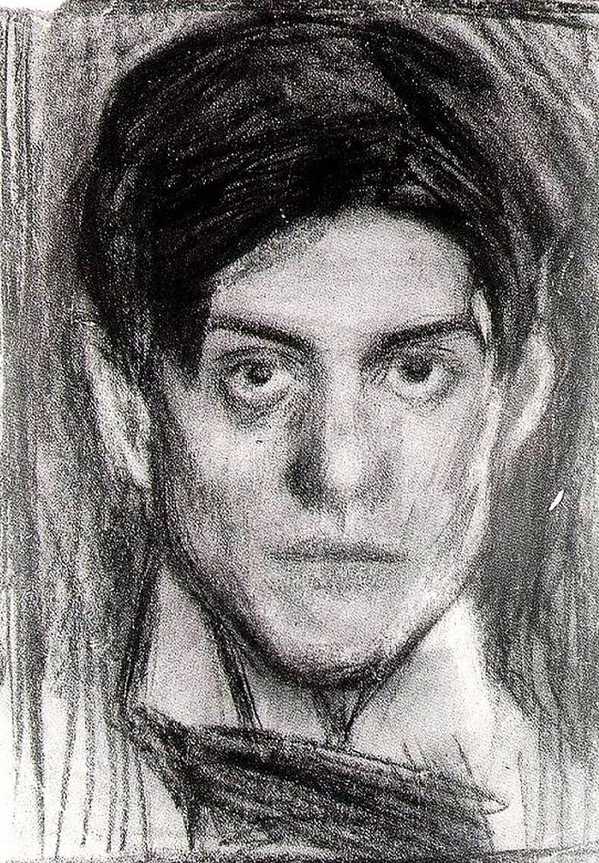 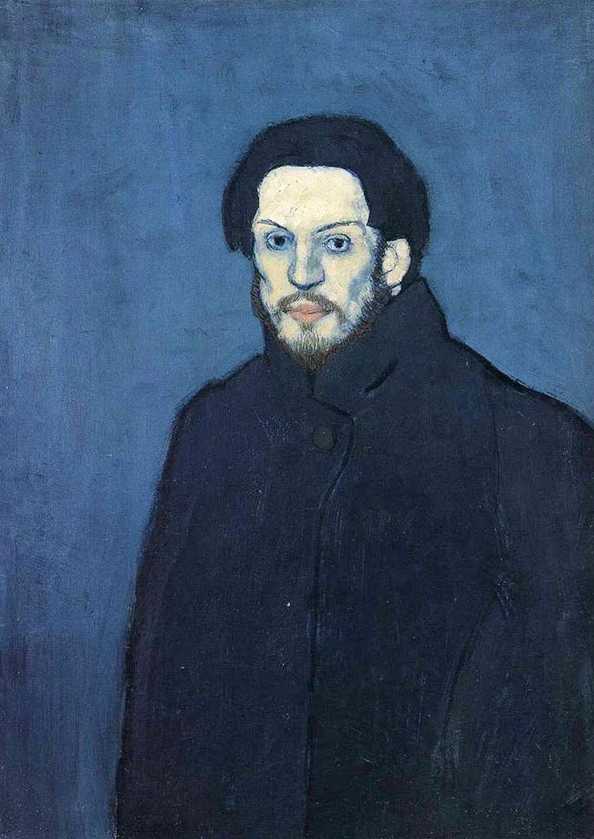 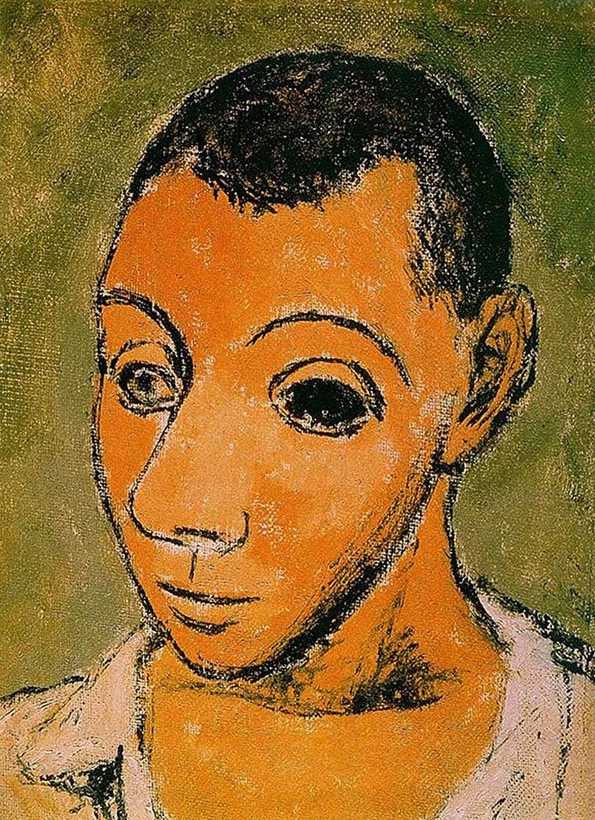 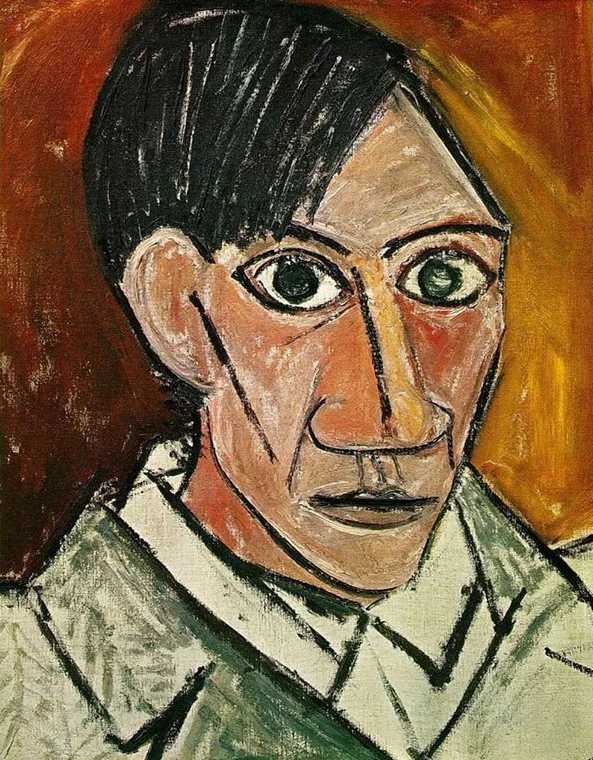 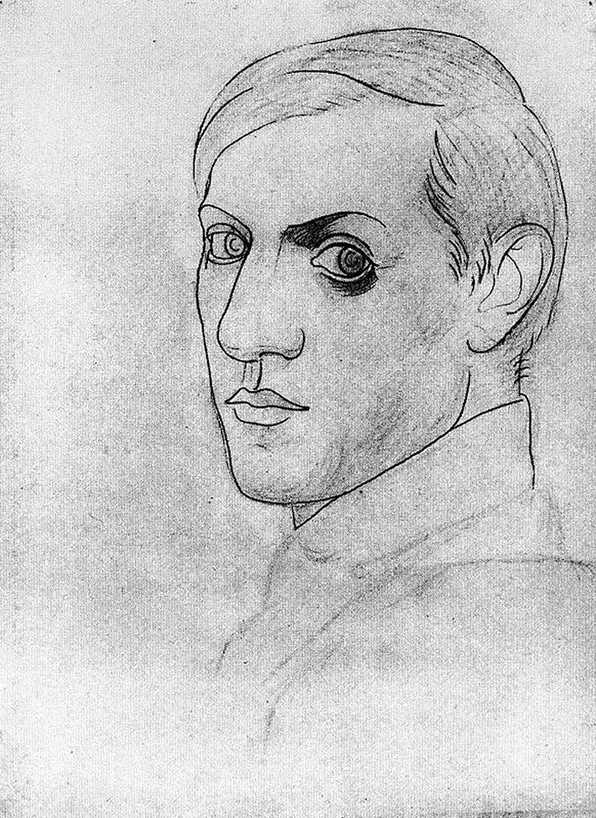 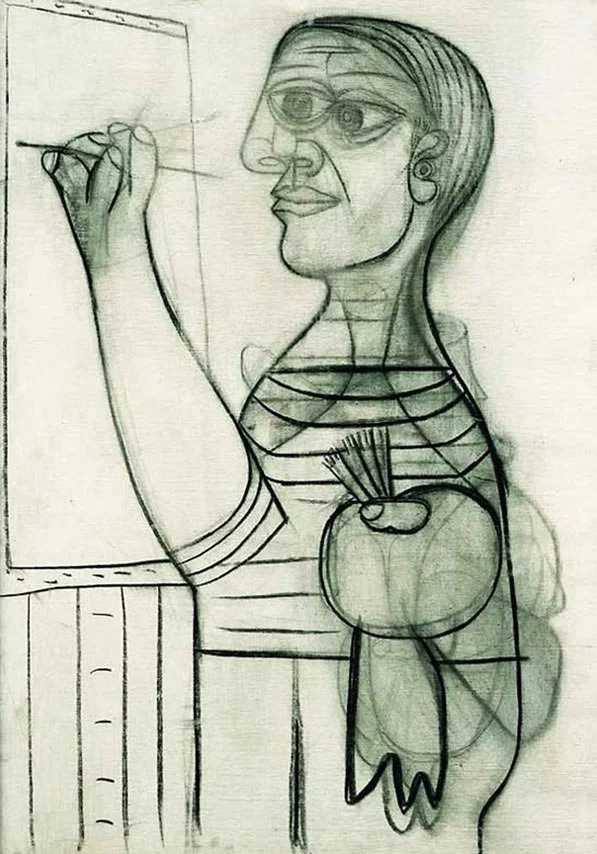 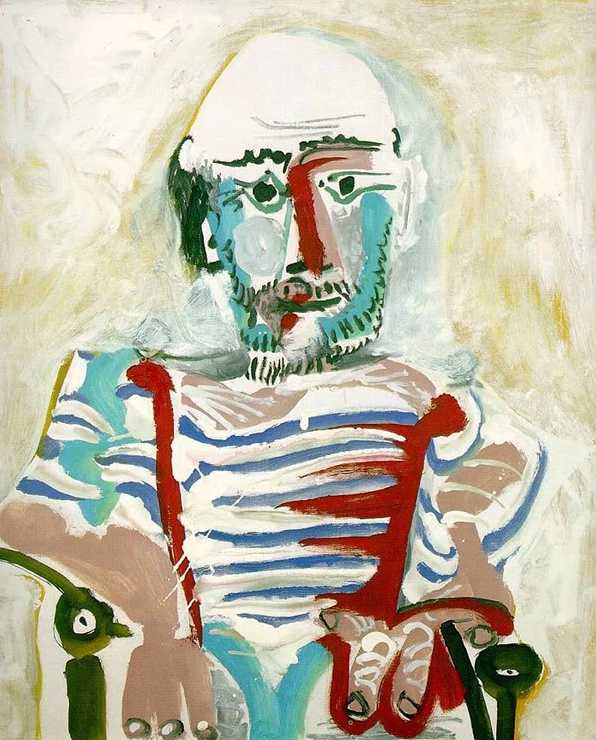 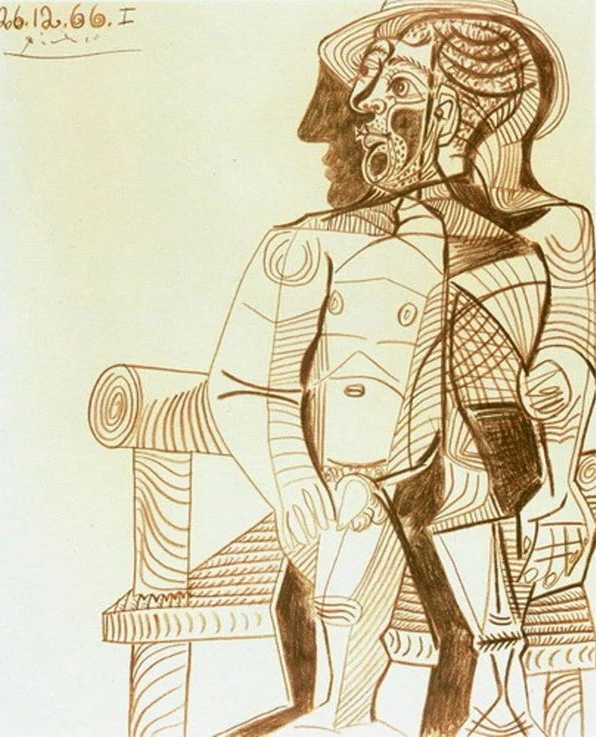 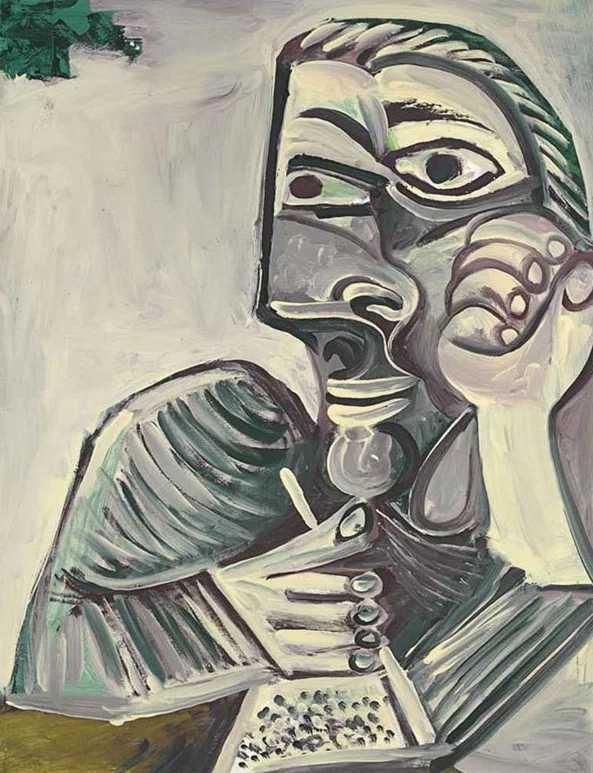 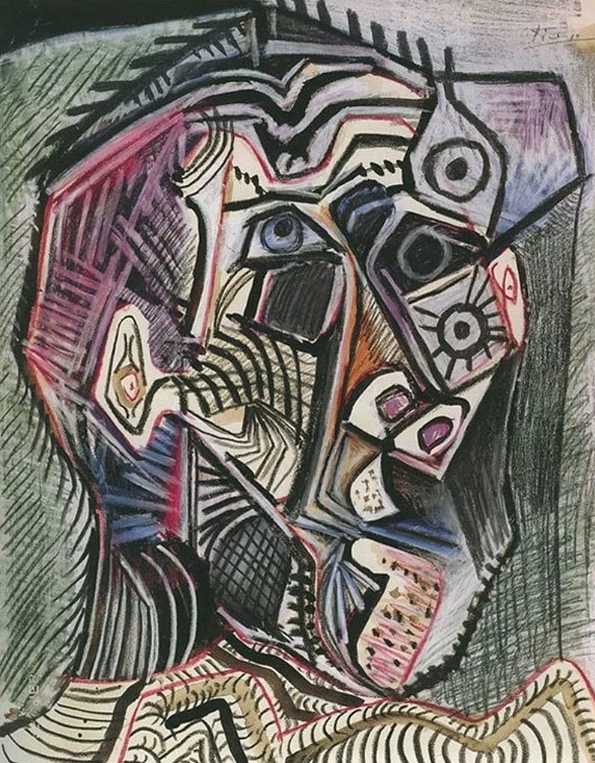 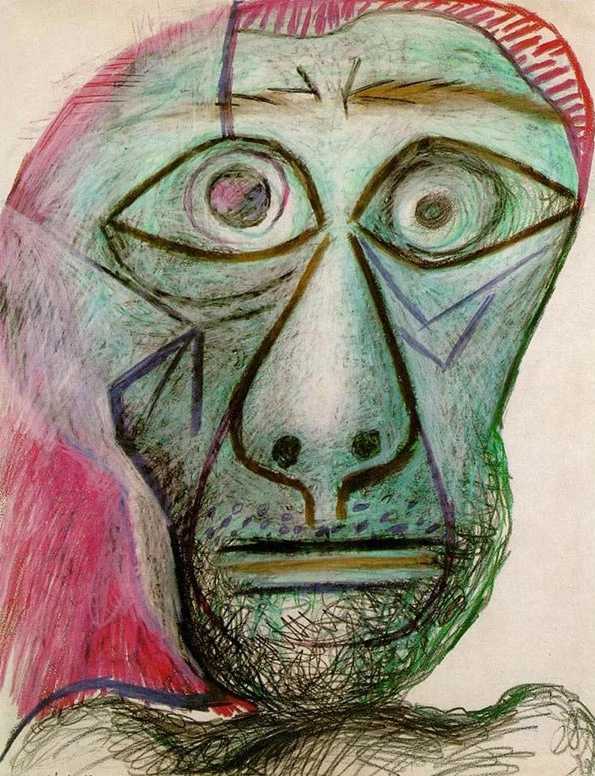 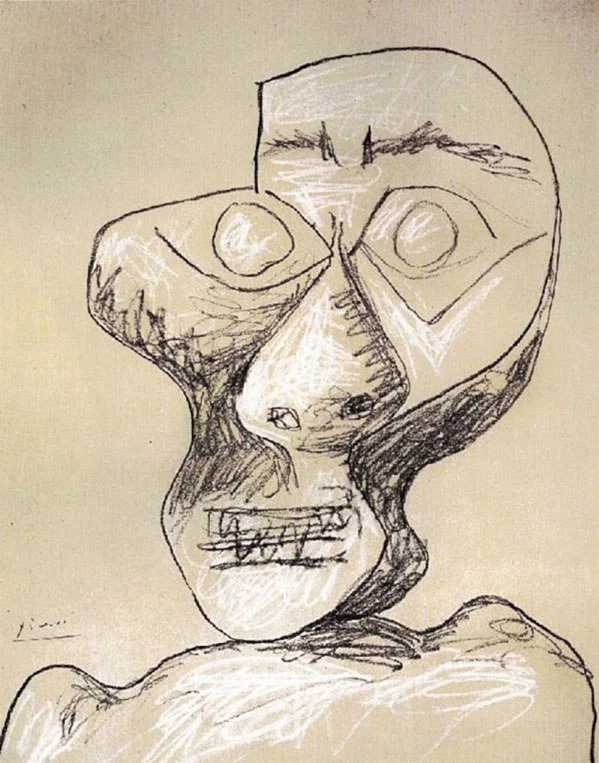 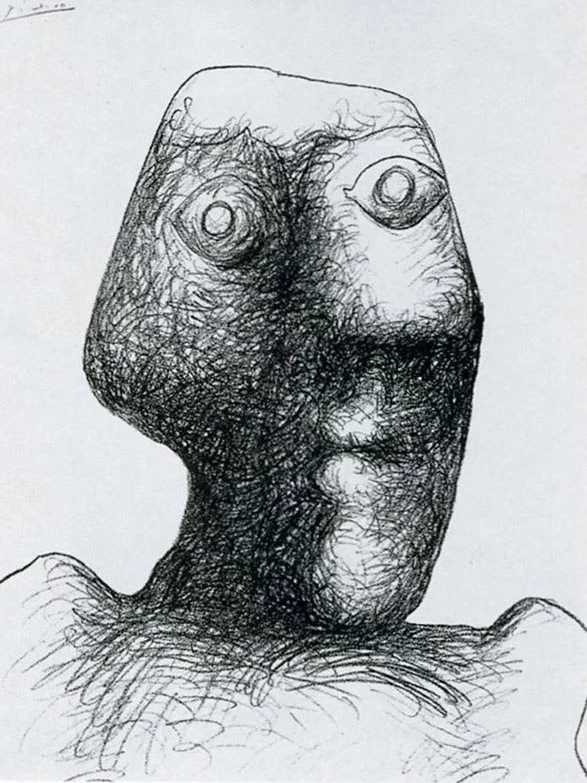