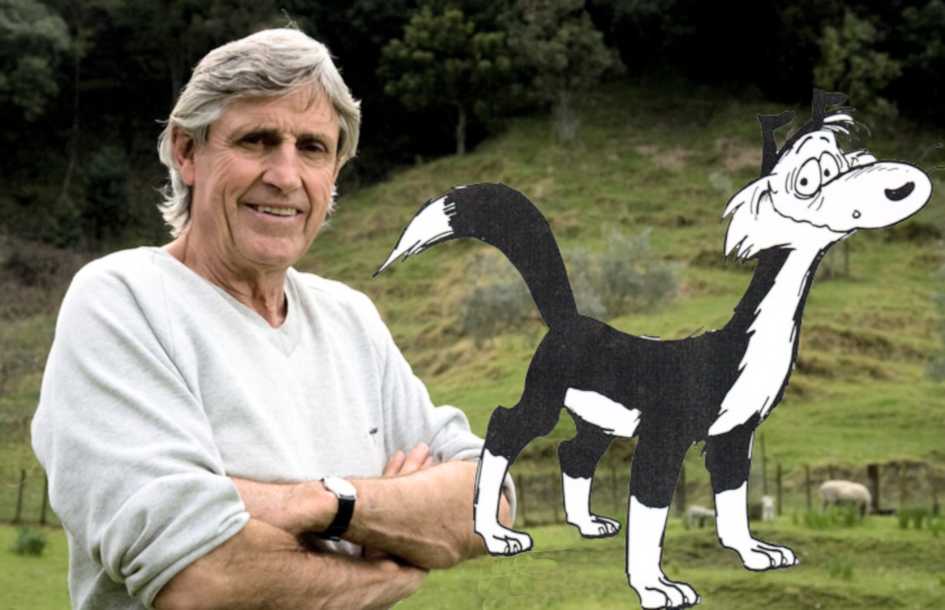 Murray Ball, the creator of the Footrot Flats cartoons which celebrated rural life in New Zealand, has died in Gisborne, New Zealand at the age of seventy eight.

His extremely popular Footrot Flats cartoons, featured farmer Wal Footrot together with his sheepdog Dog and was published in newspapers in New Zealand, Australia, England and Scandinavia from 1975 to 1994.

Ball was also a keen sportsman and played for the Junior All Blacks as well as for the Manawatu region against the touring British and Irish Lions team in 1959.

In 1986 a feature length movie “The Dog’s Tale” starring Wal and Dog was released.

His Bruce the Barbarian comic strip was published in the English Labour Weekly. 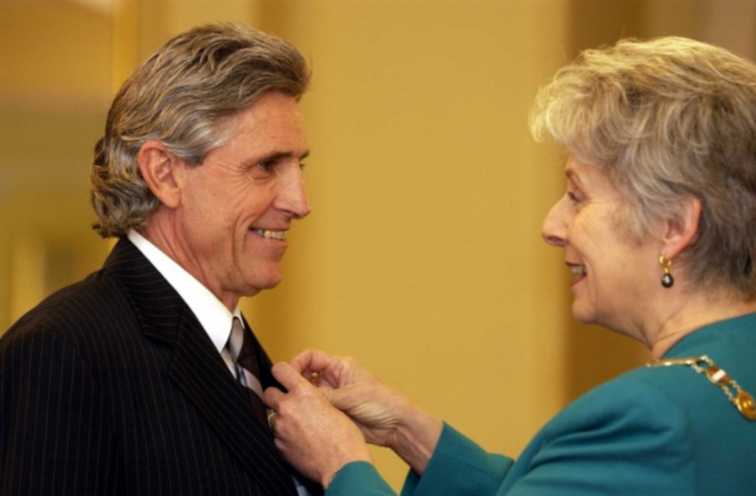 In 2002, Ball was made an Officer of the New Zealand Order of Merit for his services as a cartoonist. 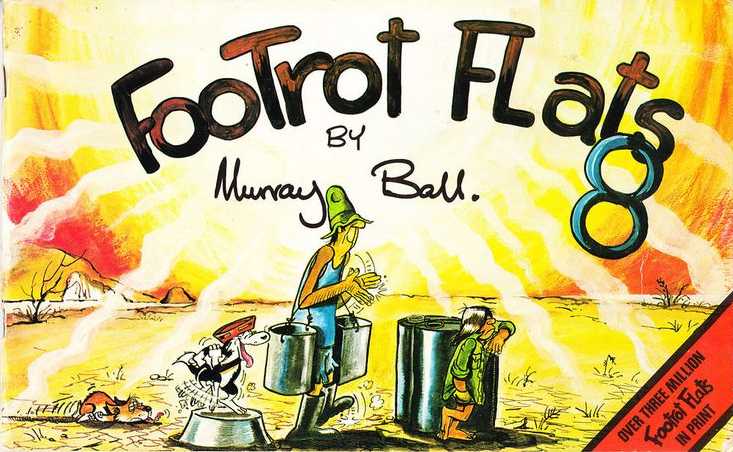 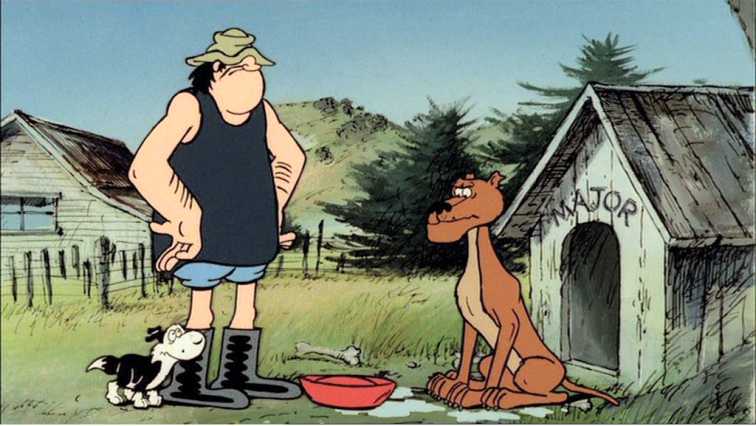 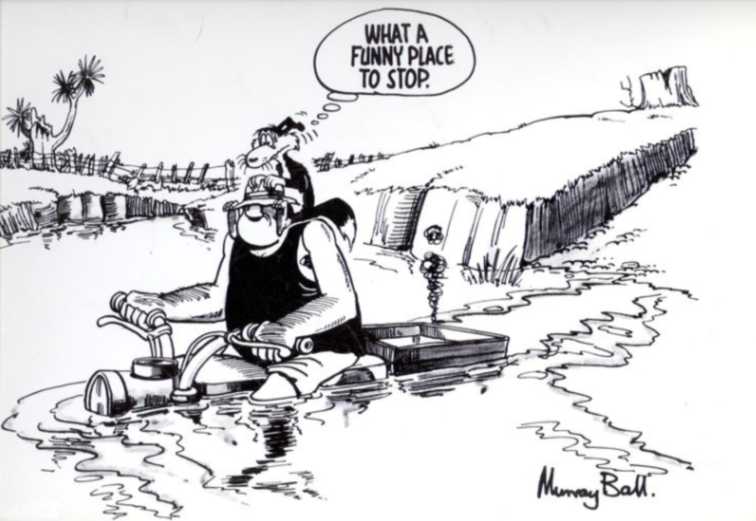 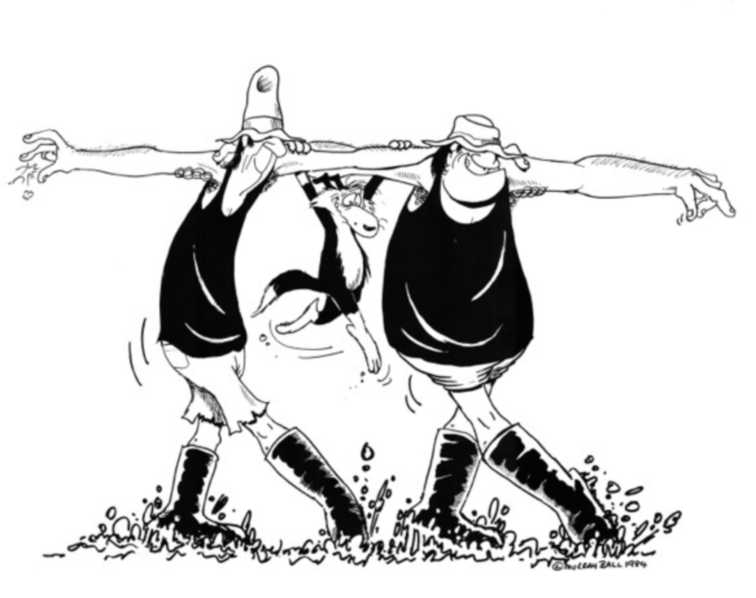