An artist said by some to be up there with Picasso. 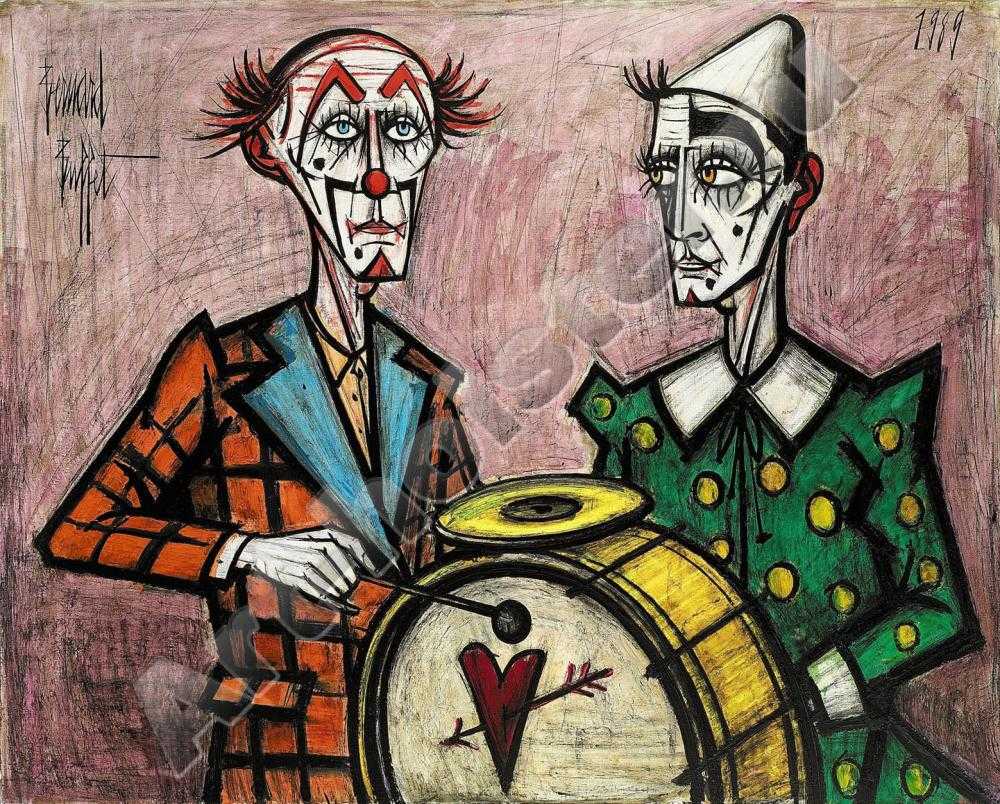 Bernard Buffet was a French expressionist painter and best known for his representational style. His works were for the most part figurative and graphic although Buffet had vociferously renounced abstract art and he was a member of an anti-abstraction group, L'homme Témoin (the Witness Man) which passionately argued for the importance of representational art at a time when abstract art had began to dominate discussion in the art world. His compositions tended to centre around concepts of art history, sexuality, popular culture, politics and death. Buffet’s output of paintings, drawings and prints was prolific and he produced over eight thousand works, some of which conveyed the anxiety which permeated France during Nazi occupation. He is known for his grim “Horror of War” series, myriad streetscapes and interior scenes populated by angular, emotionless figures. Self-portraits, religious scenes and still-lifes also figure among his oeuvre. 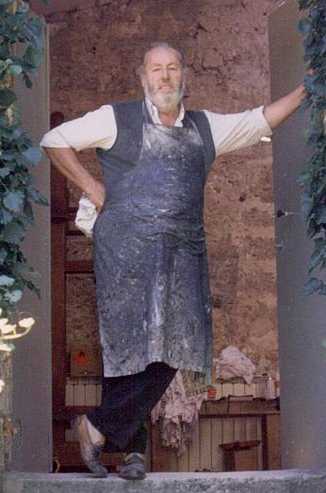 He was born in Paris on July 10, 1928 and took his own life on October 4, 1999 in Tourtour, France at the age of seventy one after a prolonged battle with Parkinson’s disease. Notwithstanding that Monsieur Buffet has not been one of the world’s more renowned artists he was none-the-less considered by some to be of almost equal standing to Pablo Picasso.

Kiichiro Okano, a banking magnate established Bernard Buffet Museum in Surugadaira, Japan in 1973. Okano is considered to have accumulated the largest collection of Buffet works in the world. 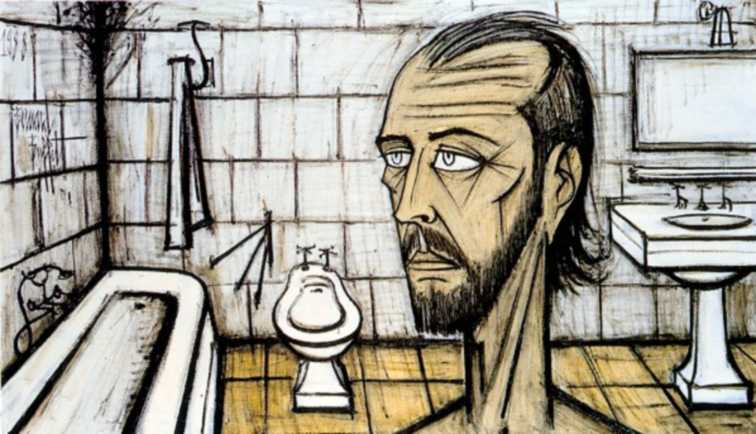 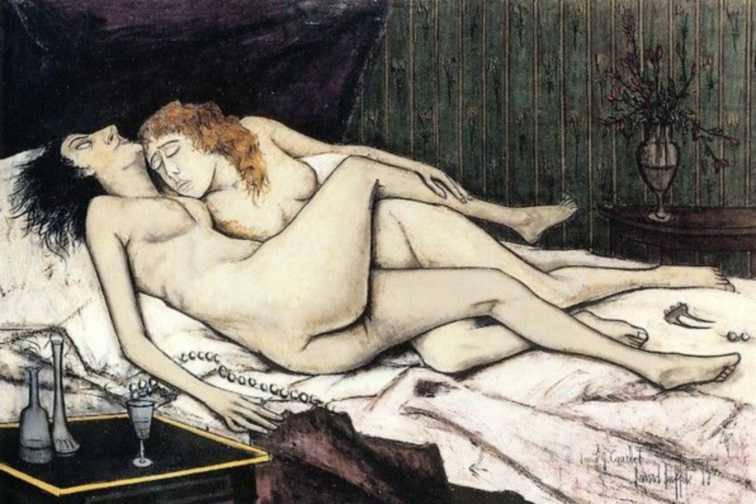 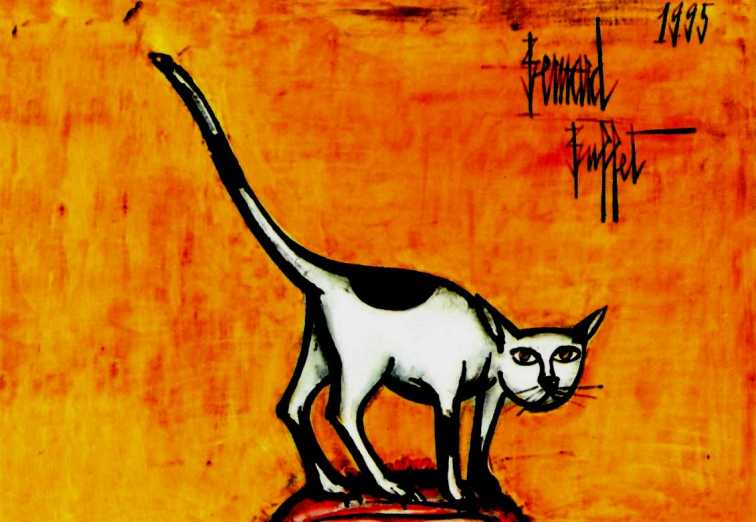 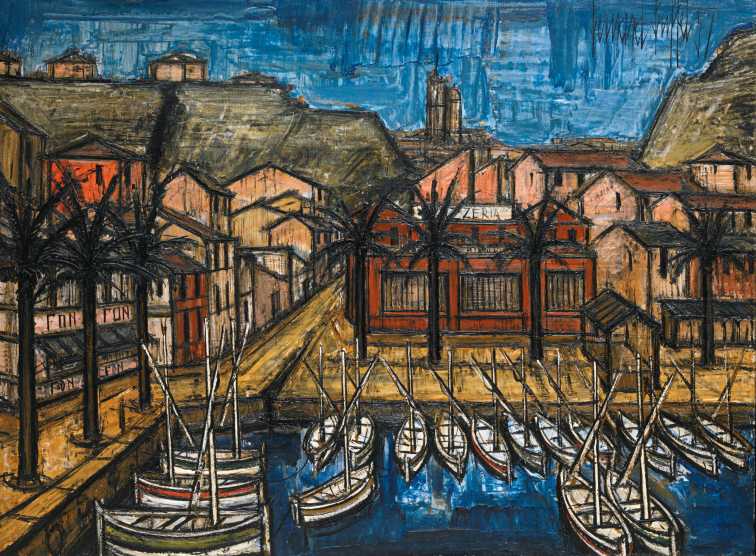 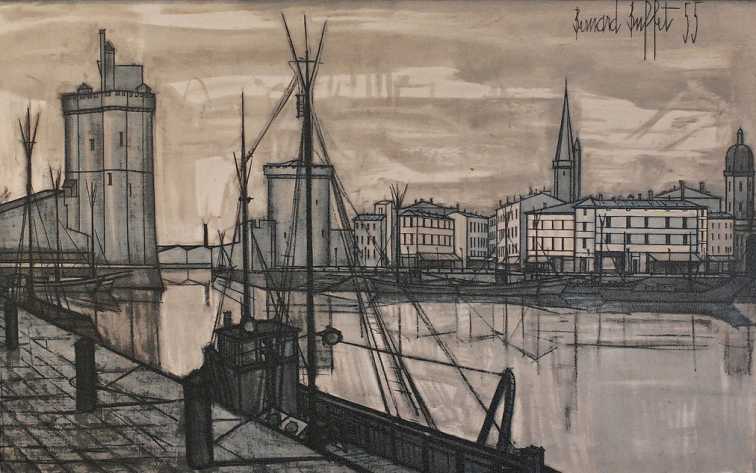 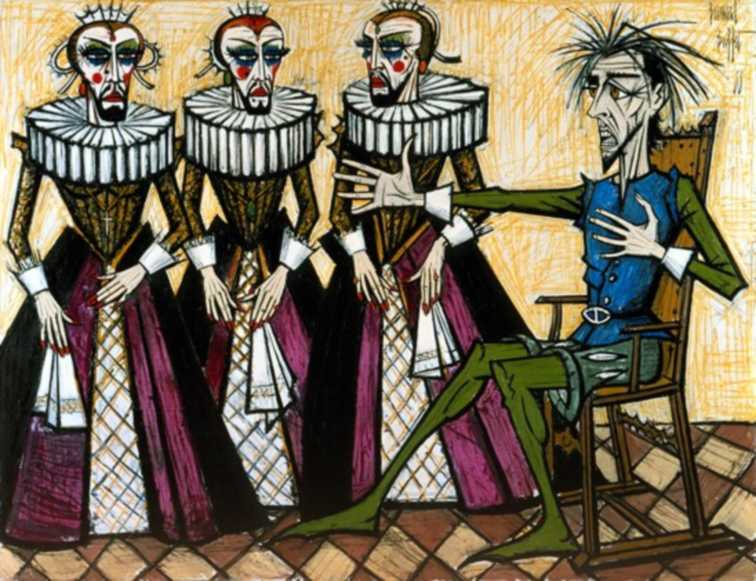 All images are photographic representations of Bernard Buffet works.