​Atmospheric theatres were a type of movie palace that were popular in the 1920's. 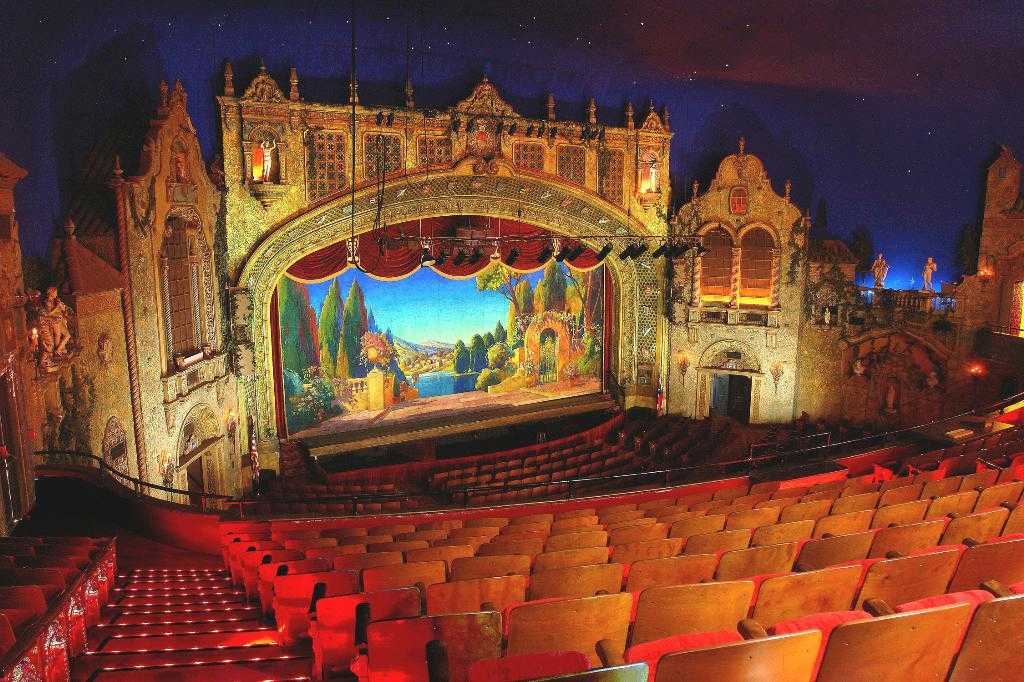 Rather than seating theatre patrons in a formal setting as passive observers of stage or movie entertainment, the atmospheric design transported them to an exotic setting and the setting became part of the entertainment. A plain deep blue sky replaced the ornate dome of traditional theatre design and wispy floating clouds produced by a projector and replaced crystal chandeliers and gilt. Trees, plants, vines and taxidermy birds replaced gold leaf. Arches, trellises, balconies and plaster statuary replaced marble, painted wood panels. As the entertainment was about to begin, lighting effects created the illusion of a setting sun as colours changed from yellow to red to mauve. Small lights installed in the ceiling in star like patterns, twinkled to create a sense of an infinite sky. 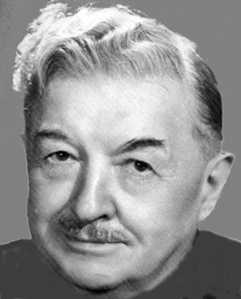 The Atmospheric theatre style was developed by John Eberson, a stage designer and architect who immigrated to the U.S. from Europe. After studying electrical engineering in Dresden, he began an apprenticeship with a theatre designer in St. Louis and worked as a set designer and scenic painter. His initial theater design was for a ‘picture house’ in Hamilton, Ohio. By 1926 he had perfected his atmospheric concept with the creation of the Majestic Theater in Houston, Texas. He was known as “Opera House John” and went on to design more than five hundred atmospheric movie palaces. 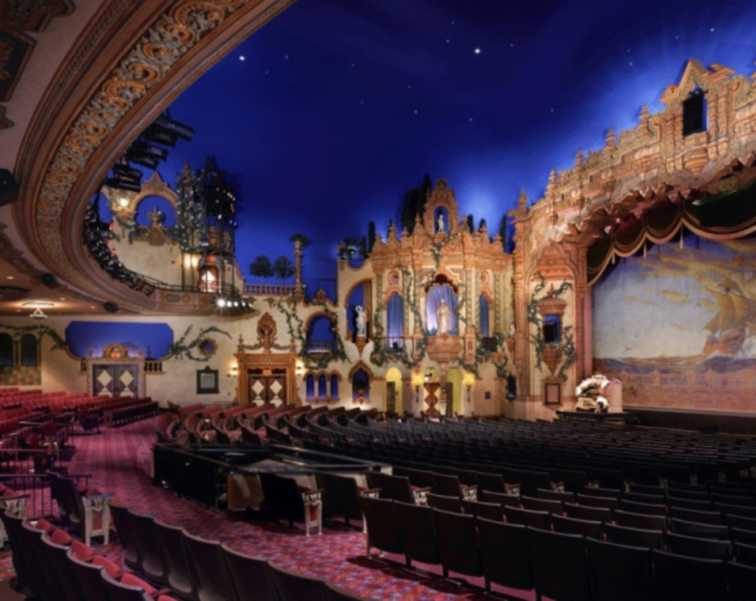 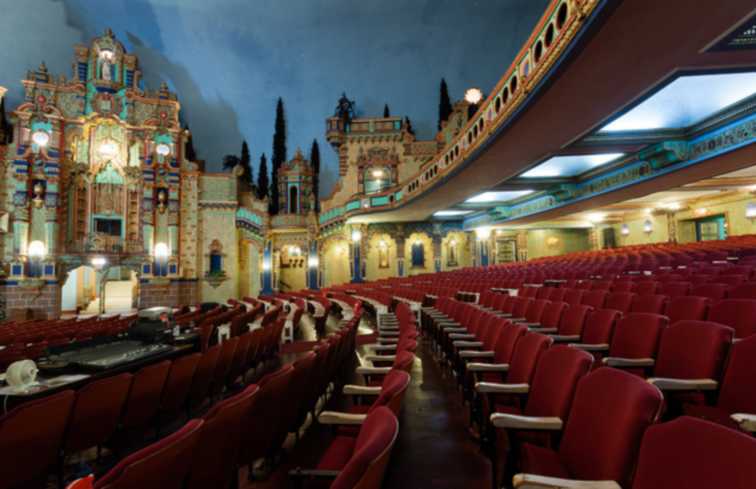 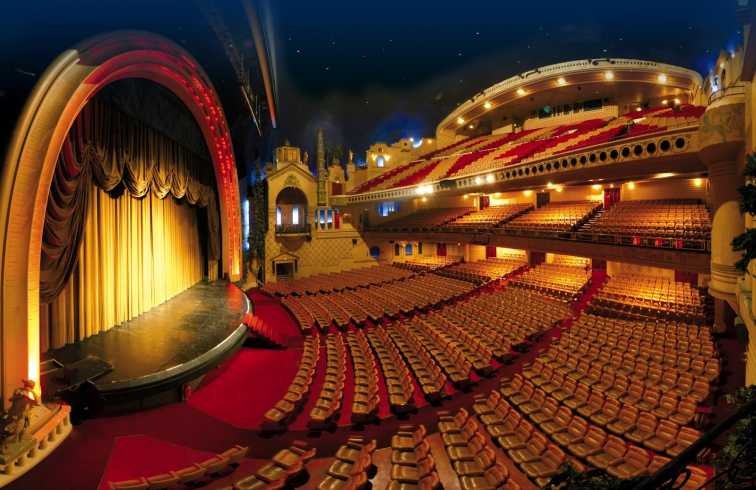 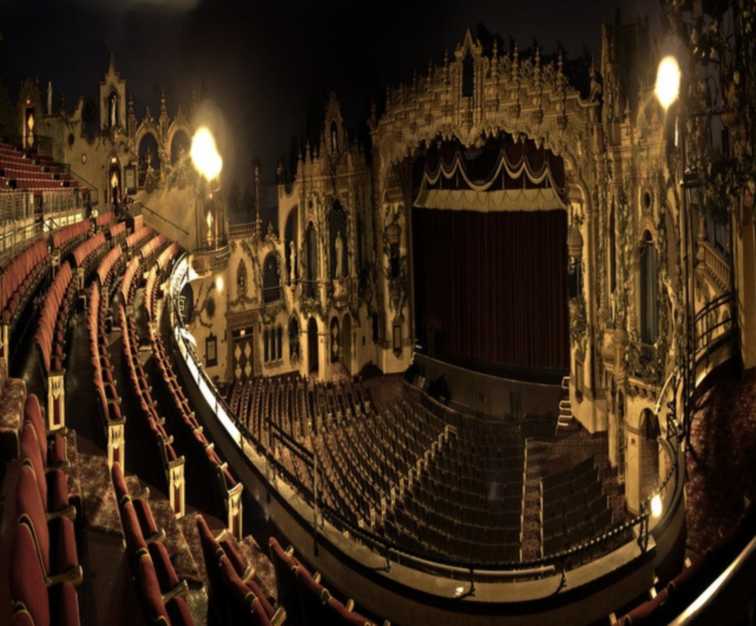 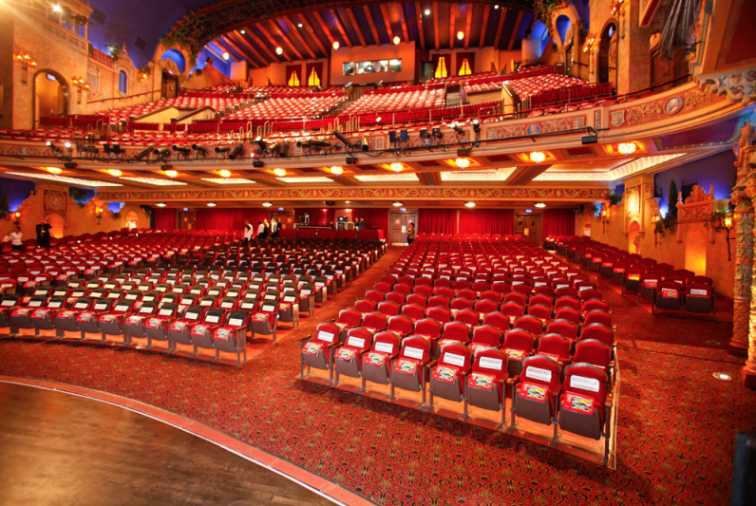 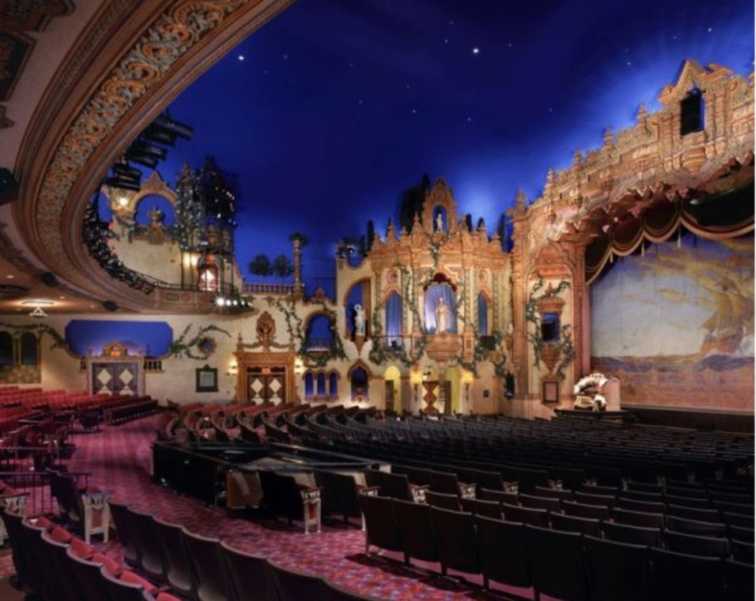 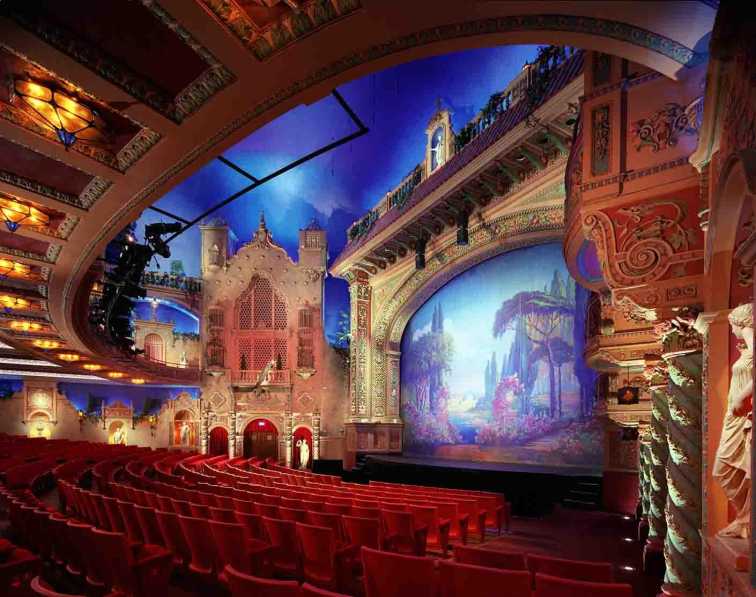 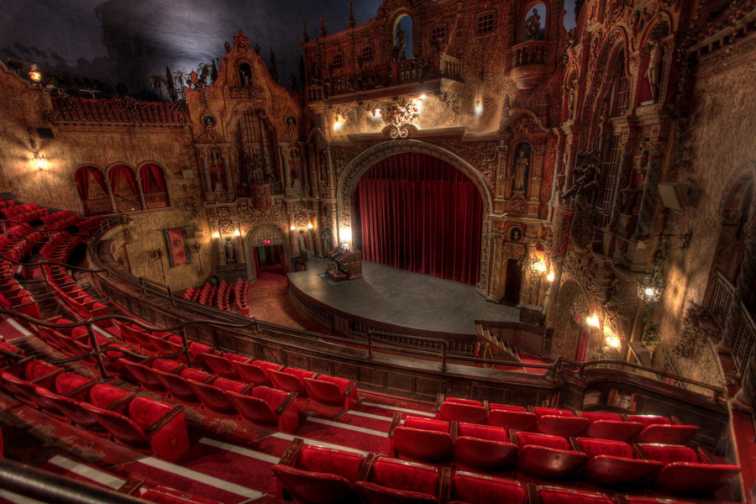