Rejigit Rant: Maybe N.Z.'s Environment Minister doesn't know his ass from a hole in the ground. 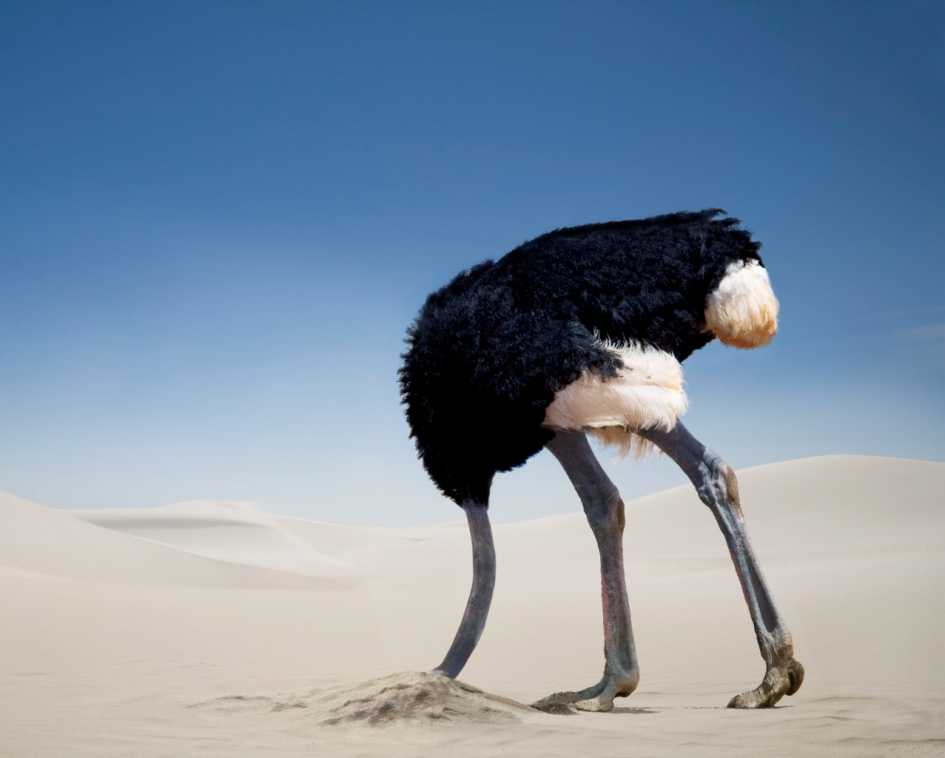 The Government's targets to make New Zealand's rivers more swimmable are not more demanding than the existing standards they will replace according to a just released official NIWA report.

The report compiled by NIWA and released 11th May, confirms that the Government’s Clean Water Package released in February dictates less rigorous minimum acceptable states for swimmable waters than its National Policy Statement for Freshwater Management 2014. The NIWA report conclusively demonstrates that the proposed new maximum allowable levels of E. coli in waterways are lower than the Government’s 2014 National Policy Statement for Freshwater Management, viz; "Clean Water has an inferred minimum acceptable state for swimmable waters that has a less stringent requirement than the minimum acceptable state in 2014 NPS."

Very many observers had already noticed and understood the very same issue. 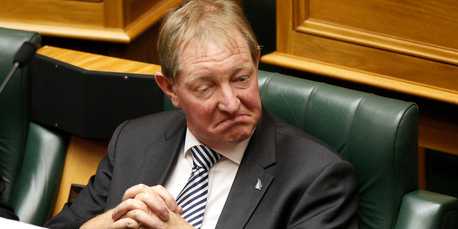 As has become the standard tactic of the Minister for the Environment, he denied the findings of the NIWA report claiming the said standards had been made tougher and aligned more closely with US and EU guidelines. Why should New Zealand give a damn what any other international standards are. We need Government management of this Country’s fresh water estate in terms of what most of the population expects and befitting our so-called clean green image.

It should also be acknowledged that the National Institute of Water and Atmospheric Research (NIWA) is a highly respected Crown Research Institute of New Zealand. Their mission statement includes “NIWA's mission is to conduct leading environmental science to enable the sustainable management of natural resources for New Zealand and the planet” and there is no reason whatsoever why NIWA would not tell it like it actually is.

Link to the government’s National Policy Statement for Freshwater Management 2014;

Link to the governments Clean Water package 2017 as released in February 2017;