Museums are more popular than ever. 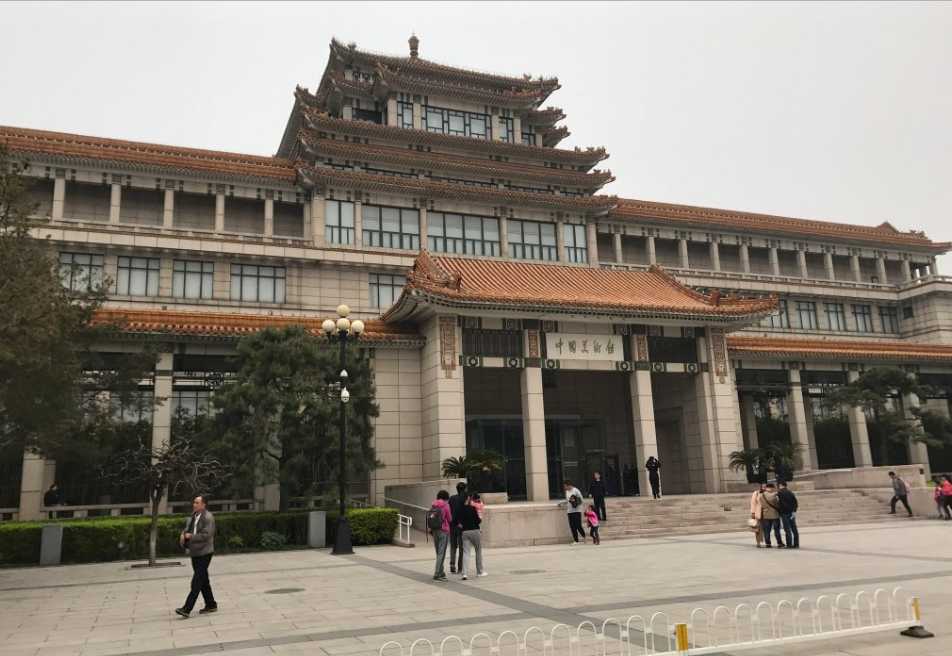 1. The National Museum of China in Beijing – 7.6 million.

The world’s top museums in terms of visitor numbers according to the 2016 Museum Index which was released in June by the Themed Entertainment Association and AECOM. 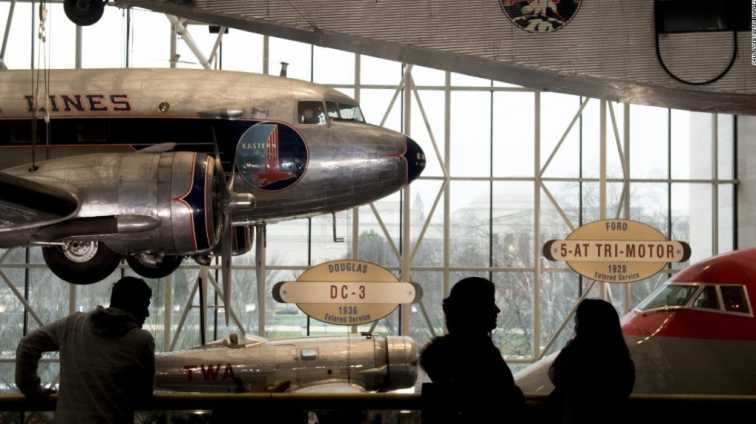 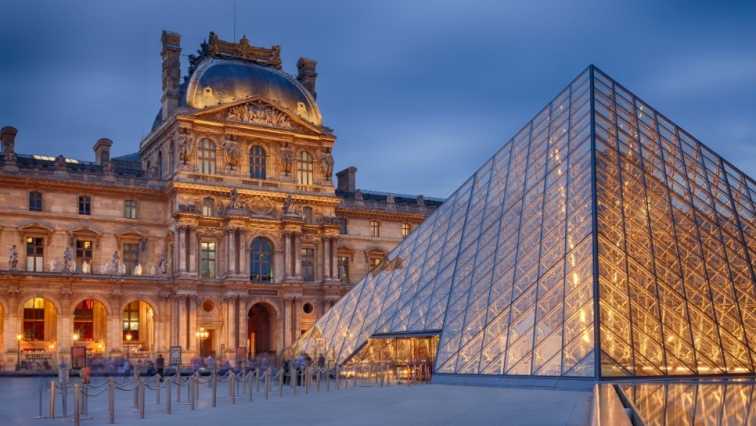 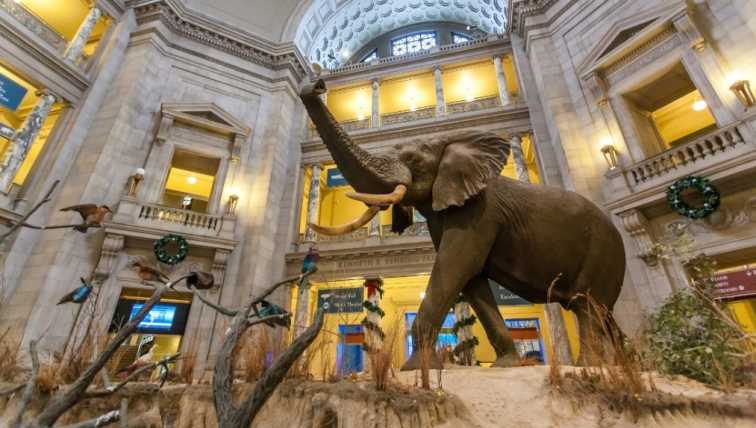 4. The National Museum of Natural History in Washington - 7.1 million. 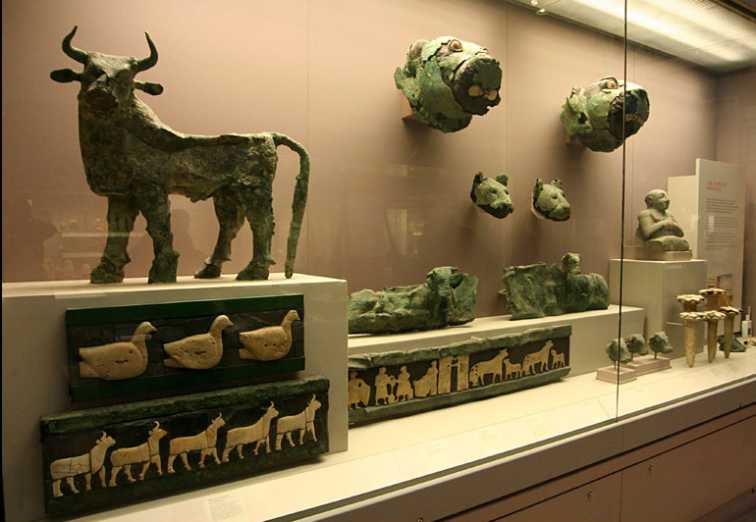 The top 20 museums exceeded their previous collective attendance numbers by more than a million in 2016 with 108 million visitors, according to the Museum Index.

The Tate Modern in London completed an expansion program in 2016 which gave rise to a 24% increase in admissions, putting it at No.10 on the Museum Index.