Rejigit Rant: New Zealand taxis fares can be a rip-off. 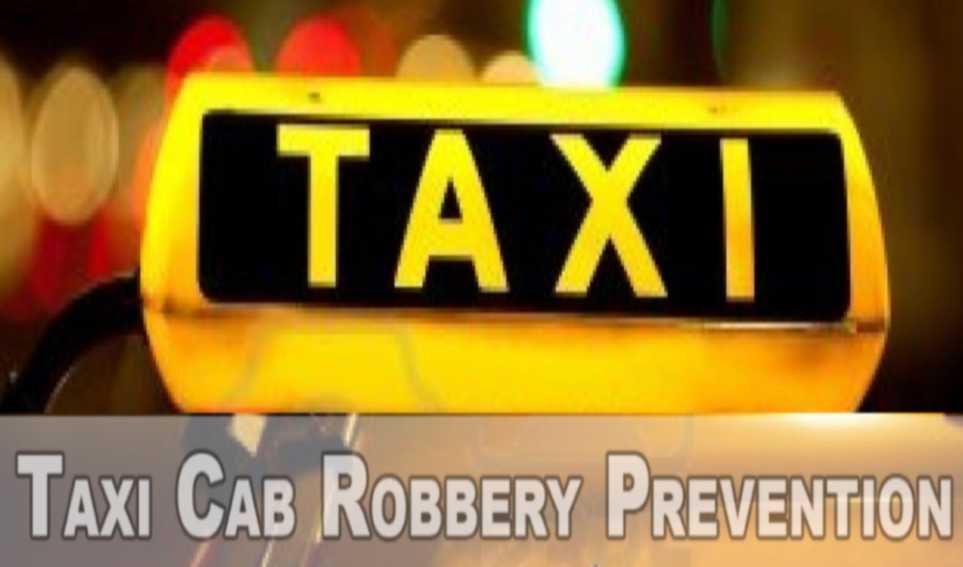 Ordinarily the prevention of taxi cab robberies is a valid concern. Unfortunately for those in New Zealand who need to get places, the opposite can be the case. Some cab fares are over-the-top and it is to be hoped that Uber continue to be able to operate in NZ. Last week Rejigit needed to get to Christchurch airport from Bryndwr / Fendalton and annoyingly the Uber smart phone app was playing up. Blue Star Taxis were called, the cab trip was approx 6.7km and took approx 9 minutes. The cost was an eye-watering $33.70 and it wasn't as if the ride was in a limo, it was a 2008 Toyota Prius.

The other galling thing about the experience was that the Christchurch / Auckland grabaseat Air New Zealand fare was a bargain $59.00.

And you sure as hell don't get views like this from a cab window. 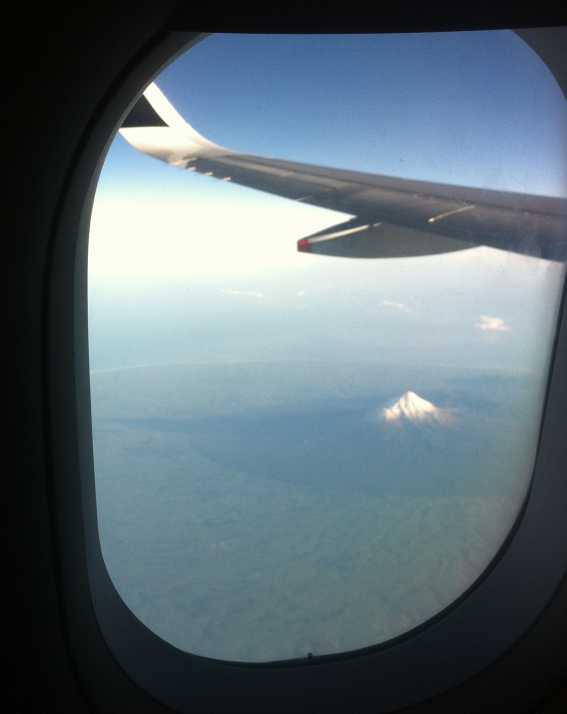 P.S. At the time of posting the above blog it was wrongly assumed that an item on the Blue Star Taxis receipt described as EST $2.30 was some sort of an airport fee. It is in fact an Electronic Service Fee. So be aware that if you pay a Blue Star Taxi fare by credit card you will be hit with an additional 6.3% surcharge.

As a matter of interest the estimated all in Uber fare for the identical ride is $17.23. 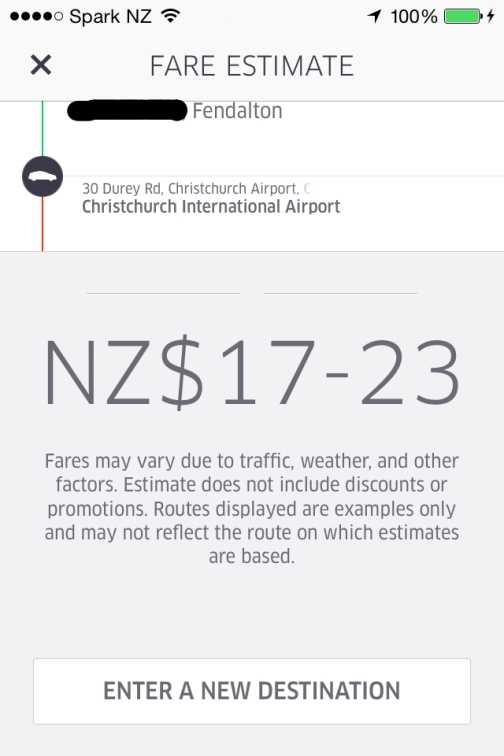