Young Kiwi is set to row solo across the Atlantic 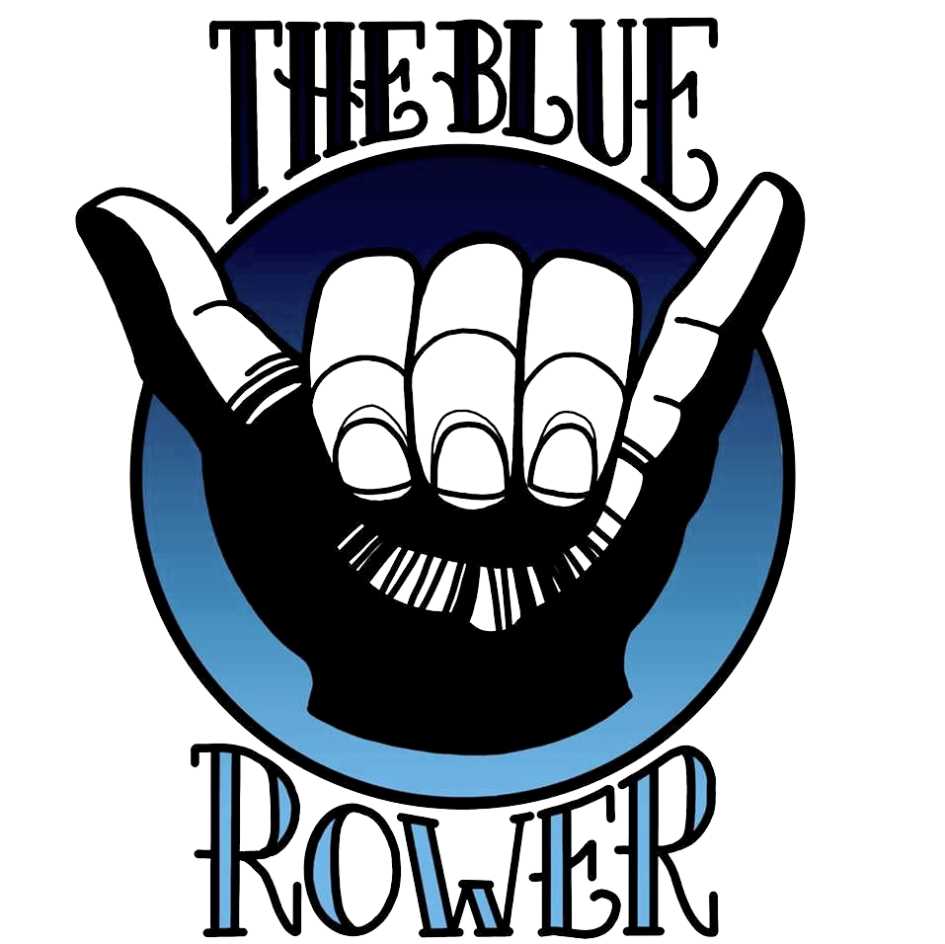 Today Isaac Giesen came ashore in Antigua after 70 day, 19 hours, 37 minutes at sea and became the first New Zealander to row solo across the Atlantic. In the process he raised $50,736 (so far) for his nominated charities. 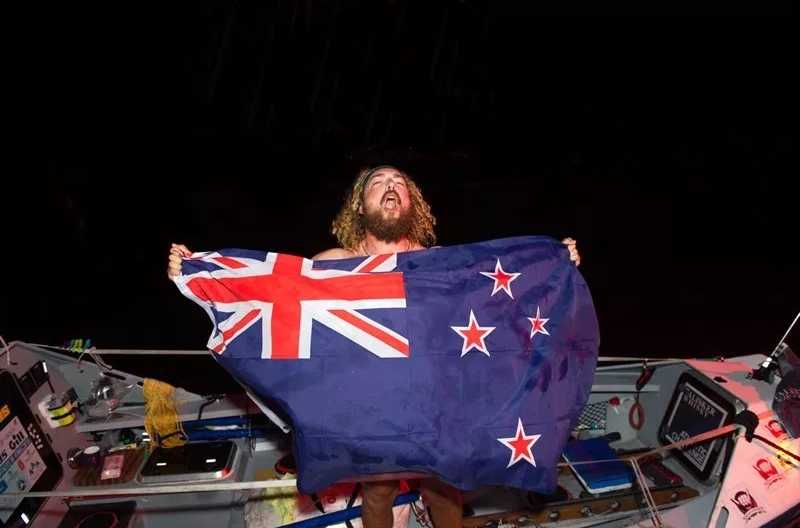 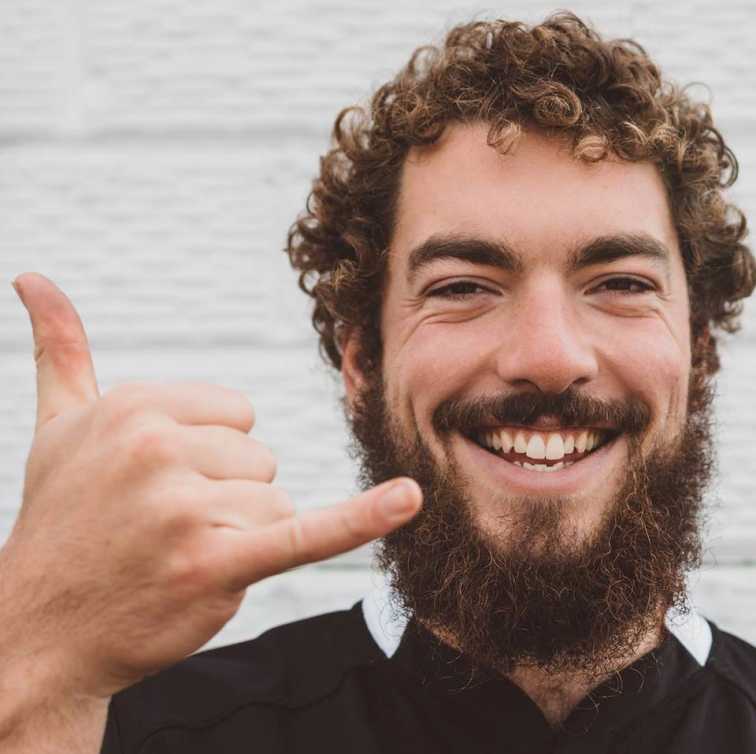 Isaac Giesen is a twenty four year old from Christchurch, New Zealand and currently based in Britain. Sadly, several people who were very close to Isaac have died as a consequence of suicide and he decided he would do something tangible to help with the recognition and treatment of depression. It is no ordinary thing he intends to do in order to shine a light on this very worthy cause. 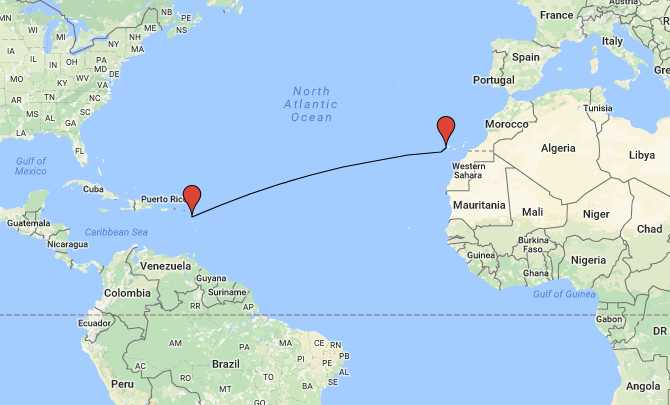 On December 12th this year he will set off on a voyage which will cause him to be the first New Zealander to row solo across the Atlantic Ocean. It is the Talisker Whisky Atlantic Challenge which requires participants to row solo (without motor and without sail) from the Harbour of San Sebastiean in La Gomera which is the second smallest island of the Canary Islands chain to English Harbour in Antigua in the Caribbean, a distance of 4720 km as the crow flies. The Atlantic Challenge is one of the most iconic and demanding endurance events in the world and those who are up for the challenge are subject to much physical exhaustion, physical stress, chronic sleep deprivation and mental tension. The ever repeating rowing routine is usually four hours rowing and two hours rest, say no more.

The record for this rowing marathon is thirty five days however some could potentially be on the water for up to ninety days depending on how mother nature behaves.

If you would like to help by donating online go to https://www.everydayhero.co.nz/event/thebluerower or www.facebook.com/thebluerower/

P.S. New Zealand's former Chief Coroner, Neil MacLean has spoken out about the really worrying numbers of young people in New Zealand who die as a result of suicide. He says New Zealand has the worst teen suicide rate (those aged 15-19) in the world and the second worst youth suicide rate (25 and under) and the annual number of deaths has shown no signs of abating in the past 20 years. It’s bigger than the road toll.

It wasn’t too long ago that it wasn’t deemed appropriate for New Zealand media to openly discuss suicide and it is encouraging that those like Mr MacLean are now doing so.

The Herald's interview with him    http://www.nzherald.co.nz/nz/news/article.cfm?c_id...