Auckland airport to construct an additional runway and the Art of noise abatement. 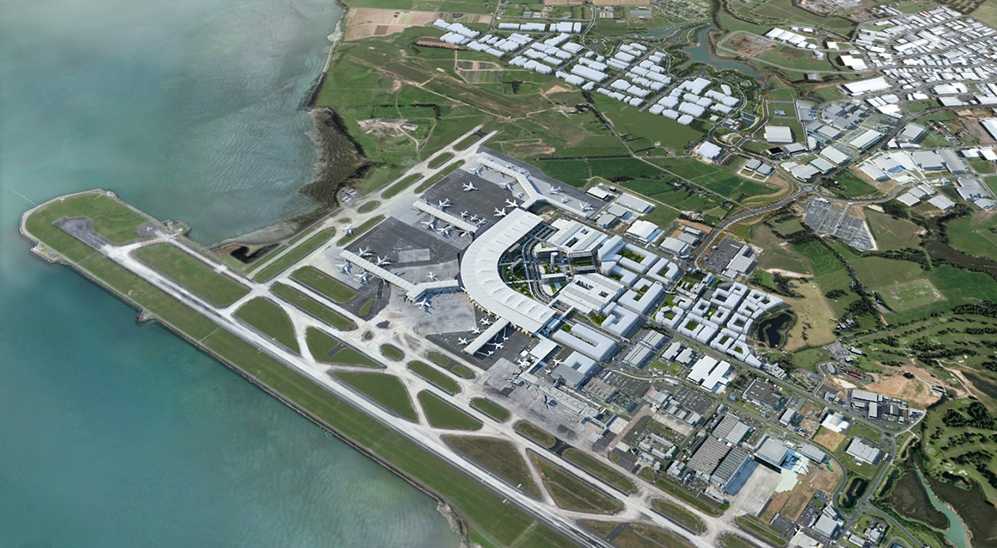 Auckland Airport has announced a proposal for a second runway which will be nearly 3km long.

The Airport company plans for the new runway to be open by 2028 subject to the project being approved by regulatory authorities. 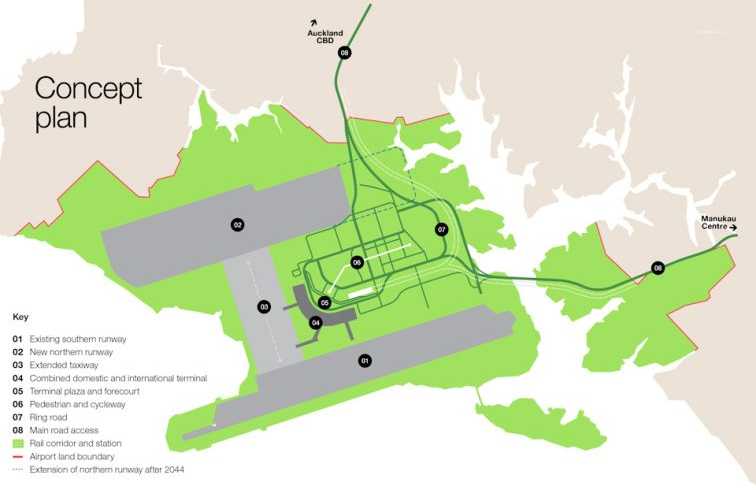 There will be approximately five hundred and four additional home owners, rural properties and the likes of Aorere College which may be affected by the proposed new runway and those properties are principally in the Mangere, Flat Bush and Otara areas. 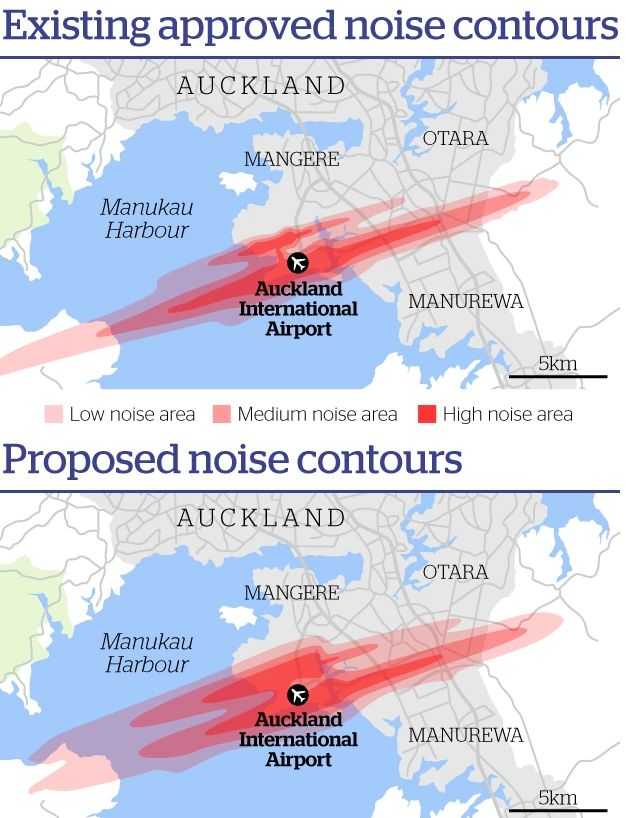 Below is an innovative and effective means of mitigating airport ambient noise and Rejigit is of the view that there would be merit in New Zealand airport operators investigating the technology.

Amsterdam’s Schiphol Airport, located 9 km southwest of the city is the third busiest airport in Europe. In an average year more than 63 million passengers pass through Schiphol via up to 479,000 flights meaning an average of about 1,300 flights every day and a flight about every minute.

Nearby residents had long complained about the incessant rumbling din produced every time an aircraft took off. This type of noise, called ground-level noise, reverberates across the flat Haarlemmermeer landscape which does not have hills or valleys to disrupt the path of the sound waves. When the airport opened its longest runway in 2003, residents could hear aircraft noise from more than 28 km away.

Paul De Kort drew on the historical experiences of an 18th century German physicist, Ernst Chladni and designed Buitenschot Land Art Park, which opened in 2013 and comprises 150 straight ridges, each about 3m high and 10.97m apart extending out around a central diamond-shaped field at the southwest of the airport and immediately adjacent to the runway. The distance between the ridges is approximately equivalent to the wavelength of the airport noise, which is about 10.97m (36 feet). 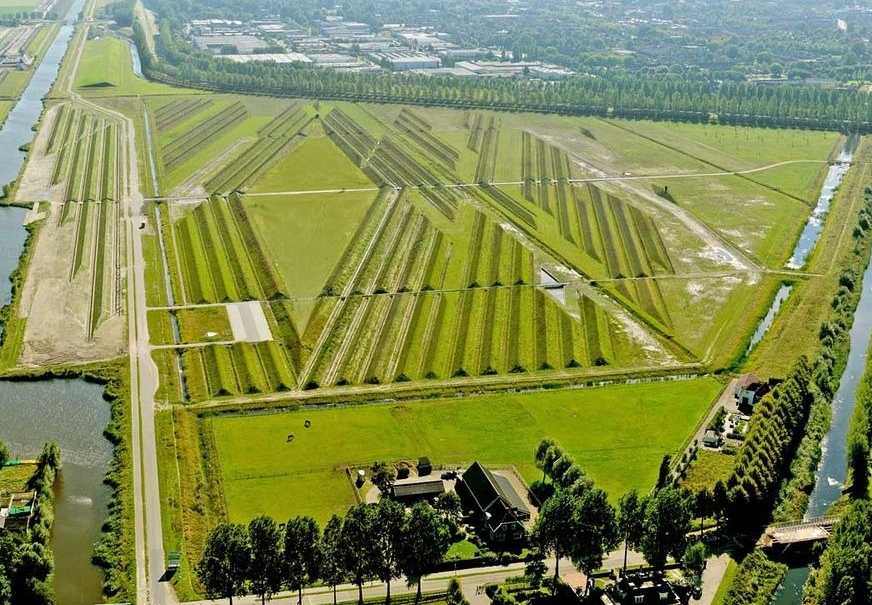 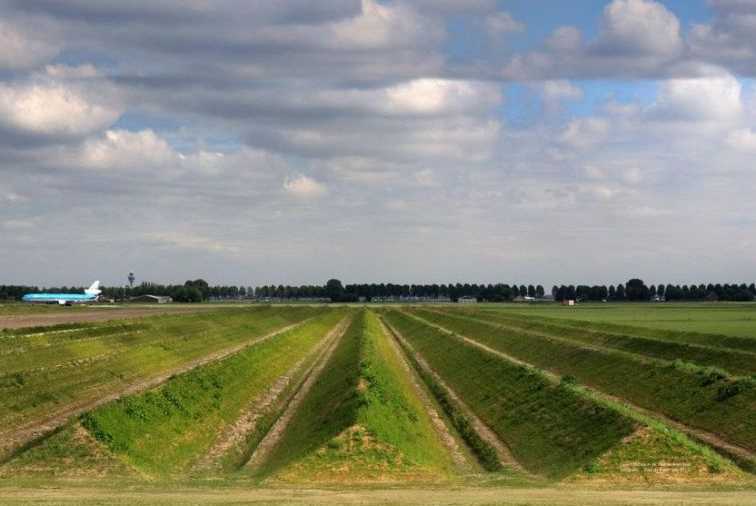 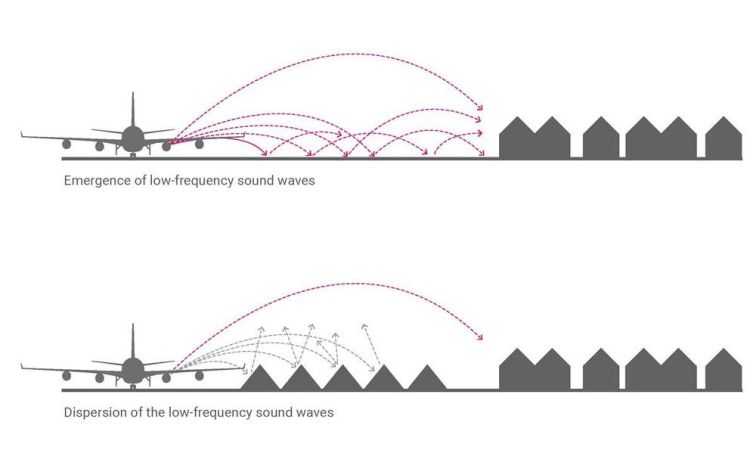 H+N+S Landscape Architects is based in Amersfoort in the Netherlands and was established in 1990 by Louis Nieuwenhuijze, Dirk Sijmons and Dick Hamhuis. 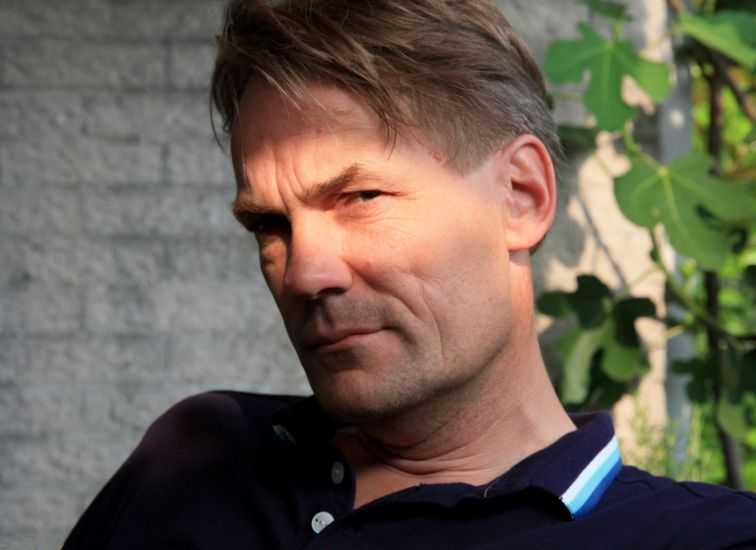