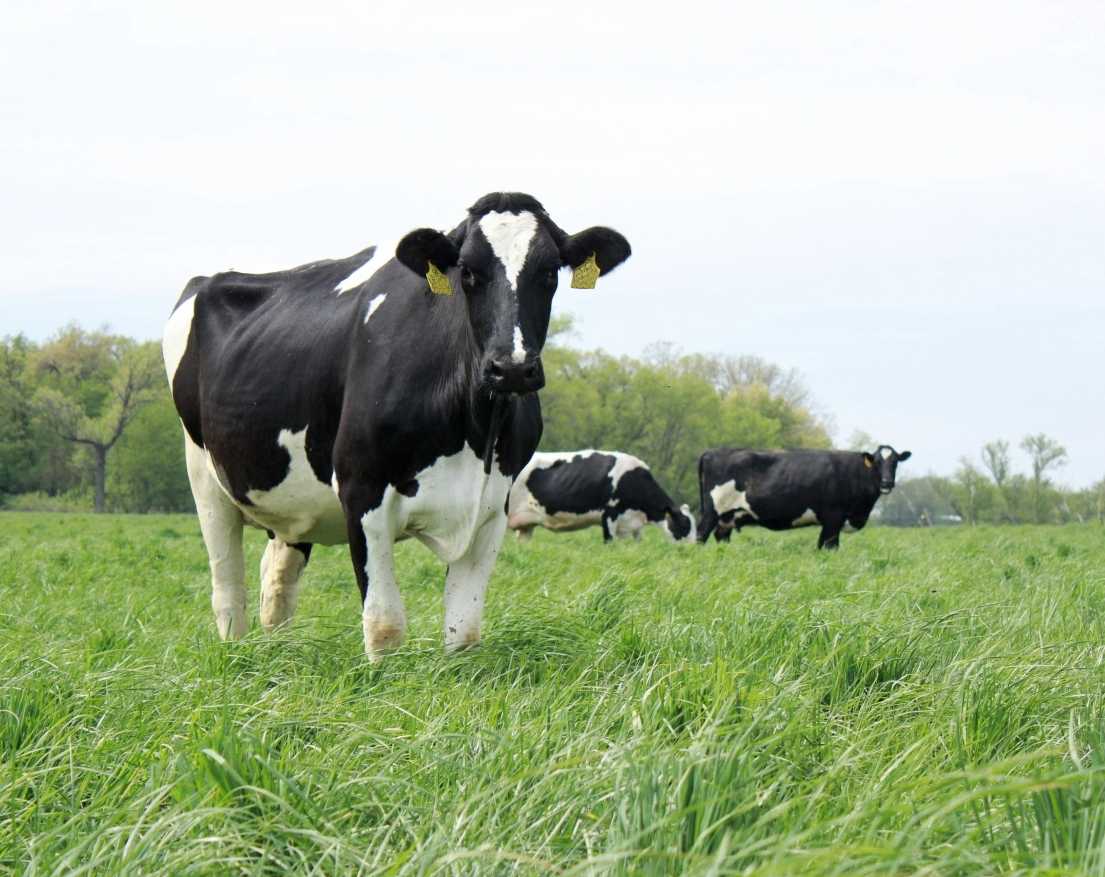 There has been recent and extensive media coverage of an outbreak of Mycoplasma bovis which is a bacterial infection not previously seen in New Zealand.

This incurable disease potentially causes mastitis, lameness, abortions and pneumonia and it can ultimately bring about the deaths of cows and calves.

On Sunday 23 July, the disease was confirmed to be present at a dairy farming property near Morven in South Canterbury and it is a matter of the utmost concern for New Zealand’s dairy farming industry and to New Zealand’s international agricultural reputation.

On Monday 31 July, testing confirmed that the infection was also present at another nearby dairy farming property.

A number of MSM sources have reported;

...Infected cows will be sent to the meatworks for slaughter as there is no food safety risk.

...MPI said all products from infected cows were fine for human consumption. This includes dairy and          dairy products once pasteurised and all meat products. 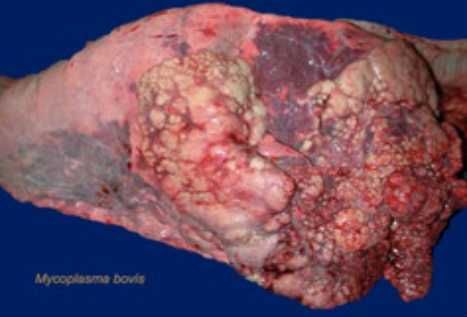 Rejigit is of the view that permitting infected cows to be sent to the meatworks is a PR fiasco of huge proportions. It matters little what re-assurances science experts trot out, the very thought that such meat product may enter the human food chain is repulsive!

Imagine pondering the purchase of any beef related product including meat cuts, sausages, pies, sausage rolls, mince etc in any supermarket and then thinking “I wonder if any of this contains even a speck of this horrendous sounding infection”.

The prudent way to handle this situation may be to dispose of infected cattle much in the same manner as England did when confronted with Mad Cow disease in 1996. New Zealand's Ministry for Primary Industries (MPI) needs to get its act together. 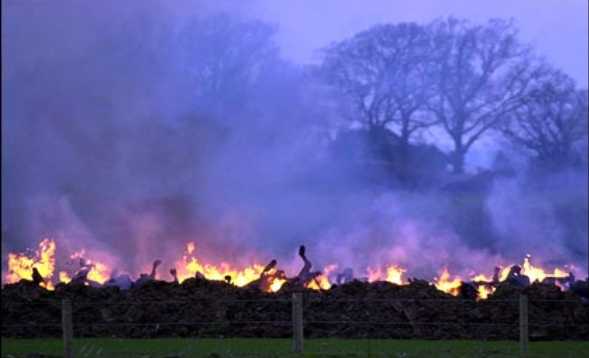 On October 12 it was reported that 4000 cattle are to be culled on five farms and Rejigit made the following enquiry of the Ministry of Primary Industries;

We would be grateful if you could advise the means and the process by which the said 4000 cattle will be disposed of and what may become of any resultant meat product.

"Most cattle being culled as part of the current biosecurity response in the Oamaru area will go to a meat premise for processing.

Mycoplasma bovis is not a food safety risk, it is an animal welfare and production disease that is specific to bovine, including dairy cows and beef cattle. It is common in many food producing nations around the world (such as Australia, the United States and in Europe) where animals that are not showing clinical signs are processed for human consumption.

At the meat premise an MPI veterinarian will assess the health of each animal prior to slaughter. No animals which are sick, severely injured or who have medicine in their system are allowed to be killed for human consumption - New Zealand law prohibits it.

It is expected that some animals will not be fit for transport and will have to be humanely euthanised on site and either sold for pet food or disposed of."

Rejigit is even more resolute in its previously stated opinion about the prospect of beef product slaughtered Mycoplasma bovis affected cattle entering the human food chain.

Rejigit is sympathetic with the plight of farmers who have unwittingly become involved in the spread of Mycoplasma bovis notwithstanding that they are to be financially compensated however the public has cause to be concerned about how the carcasses of euthanized cattle will be dealt with.

Recent announcements that as a consequence of new measures to control this disease, approximately twenty two thousand cows are to be sent to meat works to be processed for human consumption will cause many to be repulsed by the prospect of coming across the end product in supermarkets etc but not knowing which, if any of product on offer, is ex Mycoplasma bovis infected animals.

No amount of muttering from MPI officials and other so-called experts about how the Mycoplasma bovis pathogen is harmless to humans will extinguish lingering doubts many may have. Some basic internet searching presents scientific material about human interaction with Mycoplasma bovis which gives rise to even more concern.

It is most certainly not a good look and this MPI PR fiasco is ongoing.