​Transformation of sand to soil 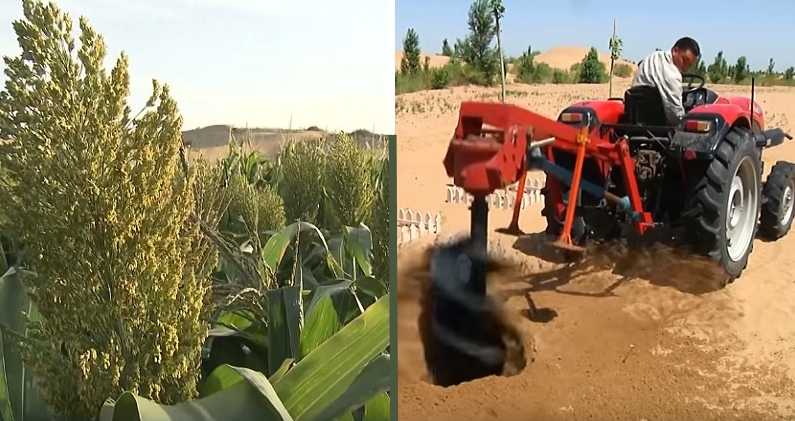 China is transforming sand dunes into fertile land able to support agriculture and forestation via a process which can take effect within a relatively brief six month period.

Currently in excess of two hundred hectares of Ulan Buh desert terrain in China is being converted into a trial plantation which will grow corn, tomatoes, sorghum, and sunflowers etc.

China introduced a law in 2002 aimed at combating desert expansion and the new breakthrough was presented at the United Nations Convention to Combat Desertification (UNCCD) on September 15 held in the inner Mongolian city of Ordos.

The new technology is being developed by researchers at Chongqing Jiaotong University which is sited on the south bank of the Yangtze River in China, under the supervision of Professor Yang Qingguo. University scientists have developed a paste incorporating a substance found in plant cell walls described as a sodium carboxymethyl cellulose solution and which when mixed with sand, is able to capture minimal rainfall and retain nutrients and air and eventually introduce organic matter into the ground. The technology holds huge potential for hot dry environments and the estimated cost of carrying out the initial remedial ground work is between US$3300 and US$6000 per hectare. 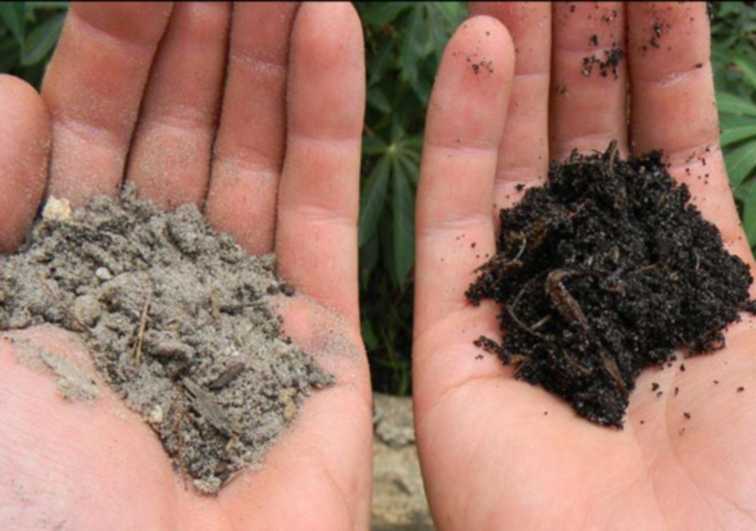 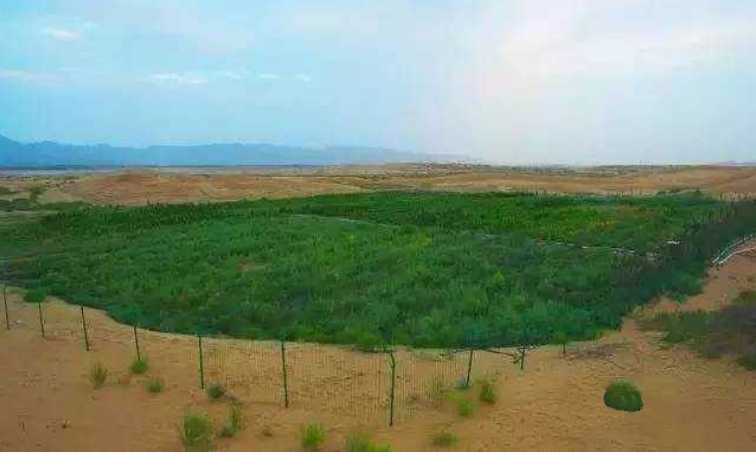 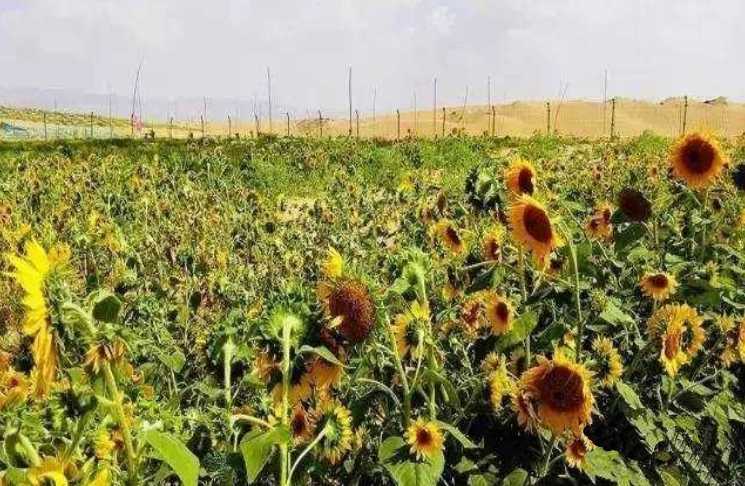 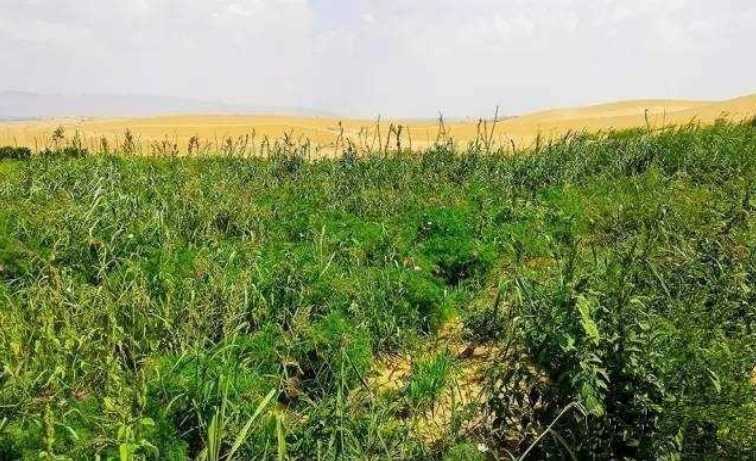