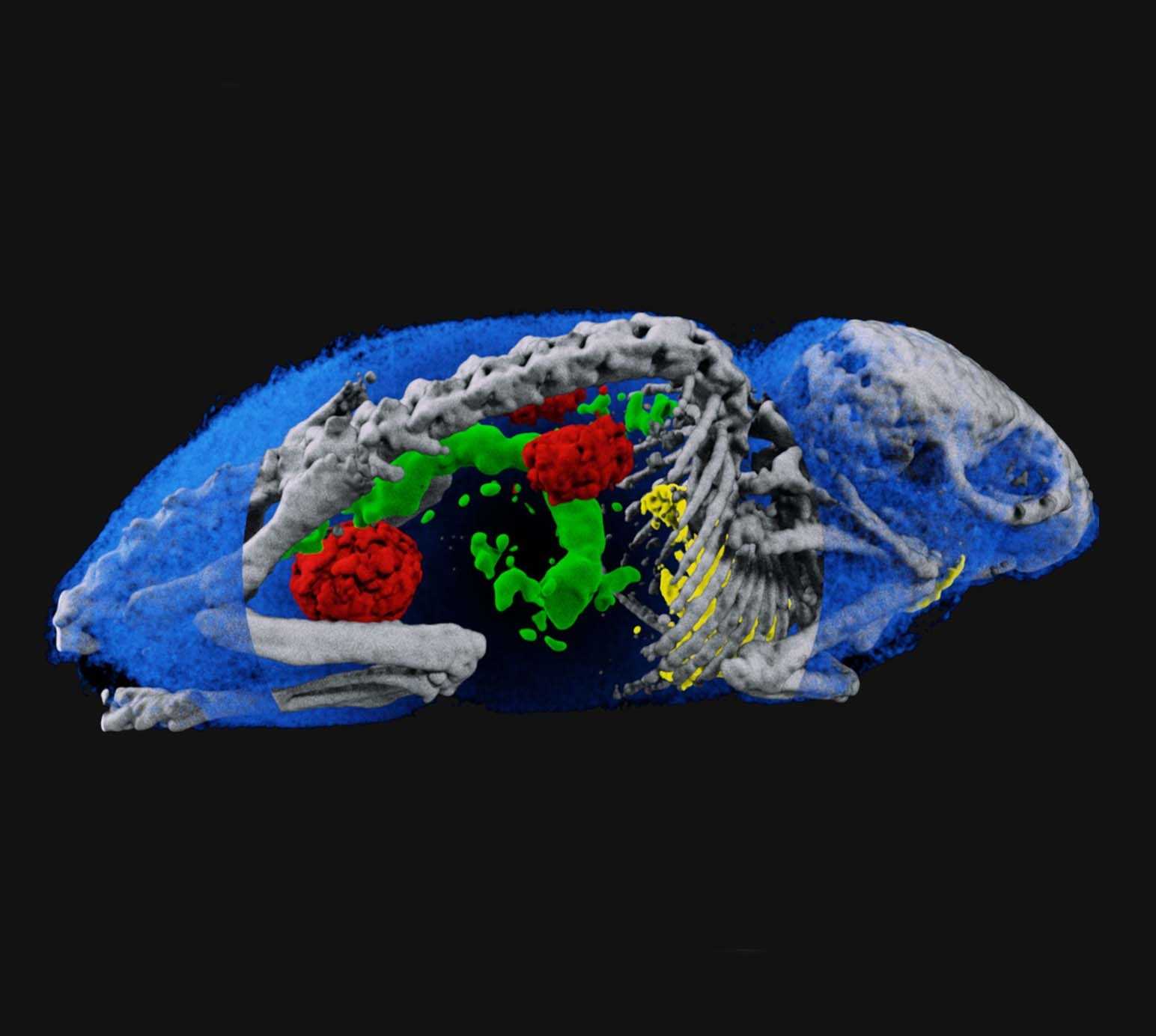 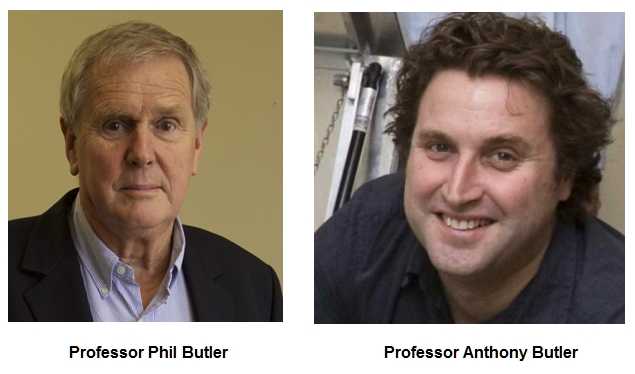 MBI was formed in 2007 to commercialize ground-breaking hi-tech biomedical imaging technology. The system is based on a new generation detector chip, Medipix3 (a 14sq.mm. semiconductor chip which measures the particle properties of an X-ray photon, as well as its energy and position) developed by CERN ("Conseil Européen pour la Recherche Nucléaire" or European Council for Nuclear Research).

MBI has established itself as one of the world’s leading research and development groups with regard to spectral molecular imaging and has delivered the world’s first commercial pre-clinical scanner known as the MARS Imaging Scanner which is able to take multi-energy, true colour, X-ray images and analyse images, such as the interior contents of a tumour. A tissue sample or small animal (e.g. a mouse) can be placed inside the MARS Scanner in order to create 3D images which are then reconstructed and digitally recorded and later analysed.

MARS represents a significant improvement in terms of traditional X-ray or magnetic resonance imaging (MRI) systems, which are able to analyse the shapes of objects but not their content.

The current cost of a standard size MARS Scanner is approximately US$500,000. 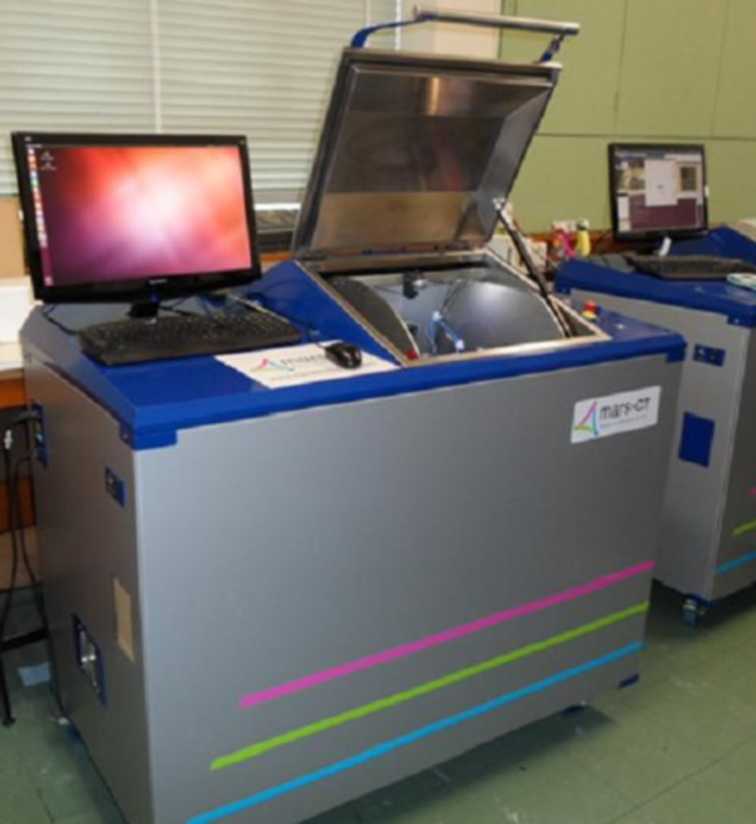 To demonstrate some of the medical advantages of the MARS technology, consider a concerning growth on a patient’s neck being considered for surgery but there are serious risks associated with operating on the neck because of adjacent arteries. Doctors may not be completely certain the growth is cancerous, therefore the procedure may not be necessary. Another example is an infection post a knee joint replacement which with a standard imaging systems cannot be detected but can be using MARS technology.

In 2014, MBI and its partners were awarded $12m by New Zealand Ministry of Business, Innovation and Employment to assist in developing a new version of the MARS technology capable of accommodating a human size specimen.

Rejigit applauds New Zealand enterprise of all descriptions and it is most encouraging to witness innovative and specialised work such as that of MBI. 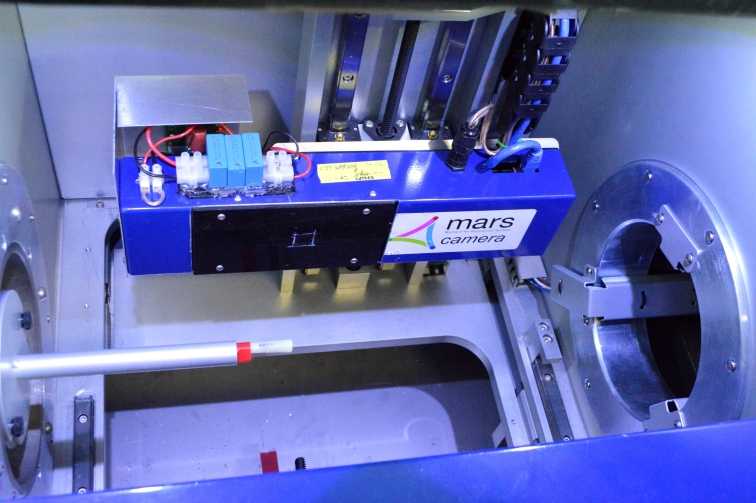 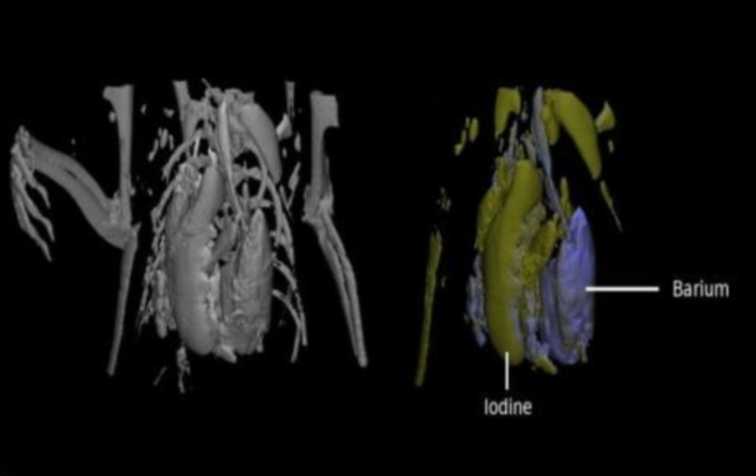