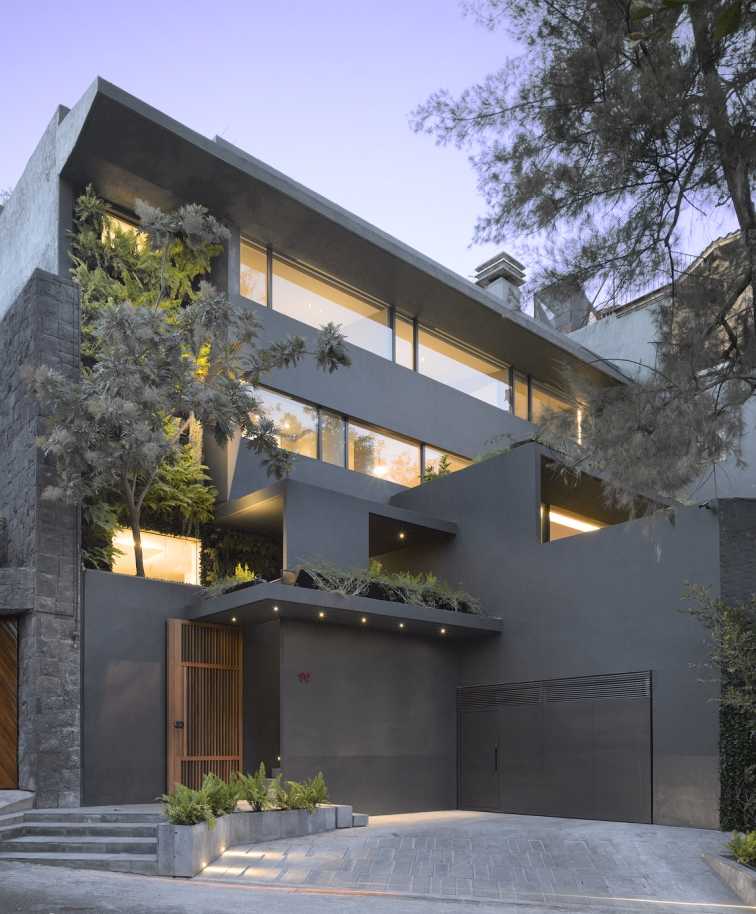 Ezequiel Farca established his architectural practice in 1992 and he was joined by Cristina Grapin in 2016 in what is now the architectural and interior design practice EF+CG with offices in Los Angeles, Mexico City and Milan.

Mr Farca initially studied at the Universidad Iberoamericana in Mexico and completed an Industrial Design Degree. He was subsequently awarded a scholarship by Western Washington University in Washington State in order to further his study of Specialization in Industrial Design. He later achieved a Master in Big Scale Architecture and Other Environments at the Universitat Politécnica de Catalunya in Barcelona and he has since completed an MBA at UCLA in Los Angeles. 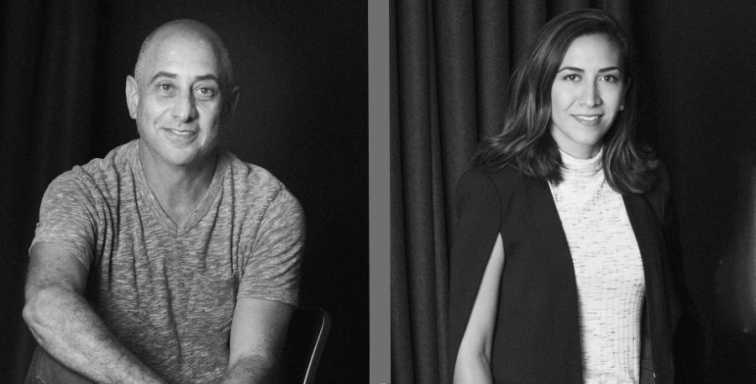 Barrancas House is a 720 sq.m. residence over four levels on a sloping site in Mexico City. 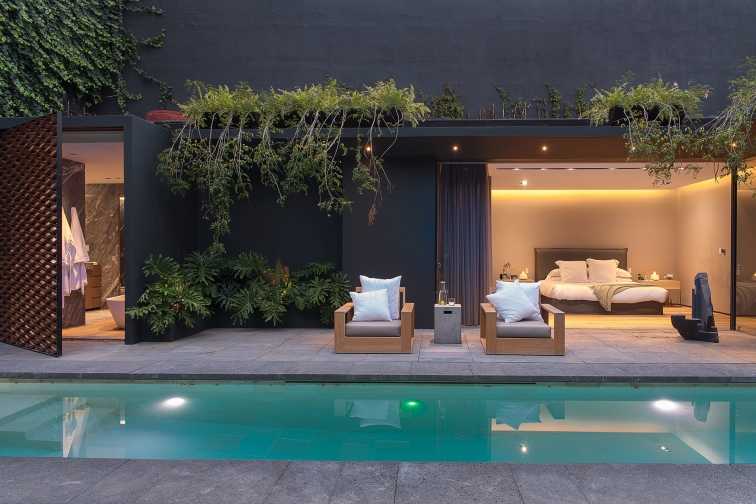 EF+CG have worked their magic inside and out, in the course of the restoration of what might otherwise have remained a mundane house.

New additions to the stunning home include a home theater, a wine cellar, two large terraces and a lap pool. 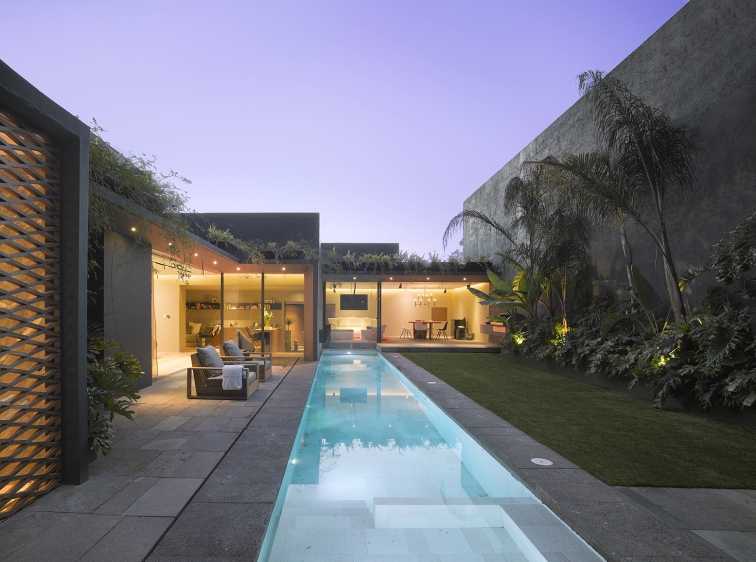 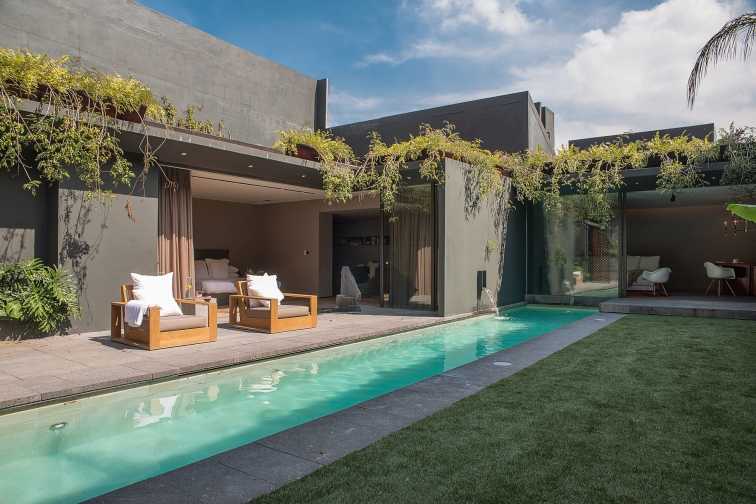 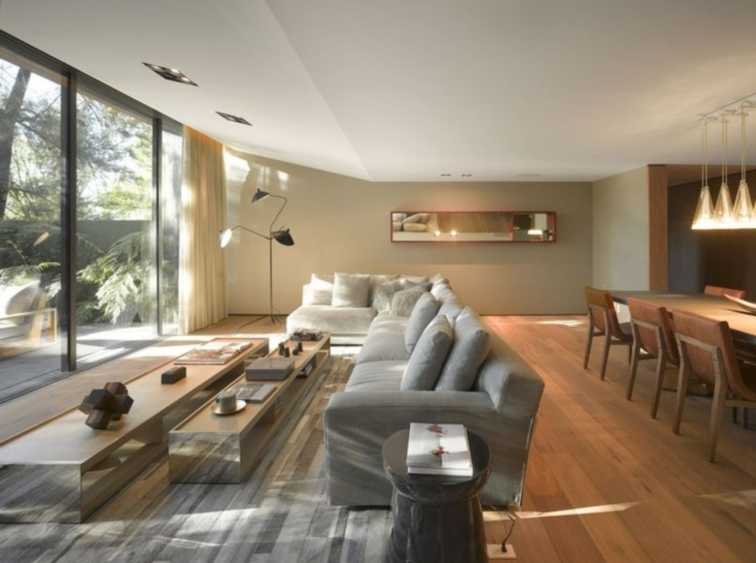