Another exciting example of technological progress in the field of medical analysis. 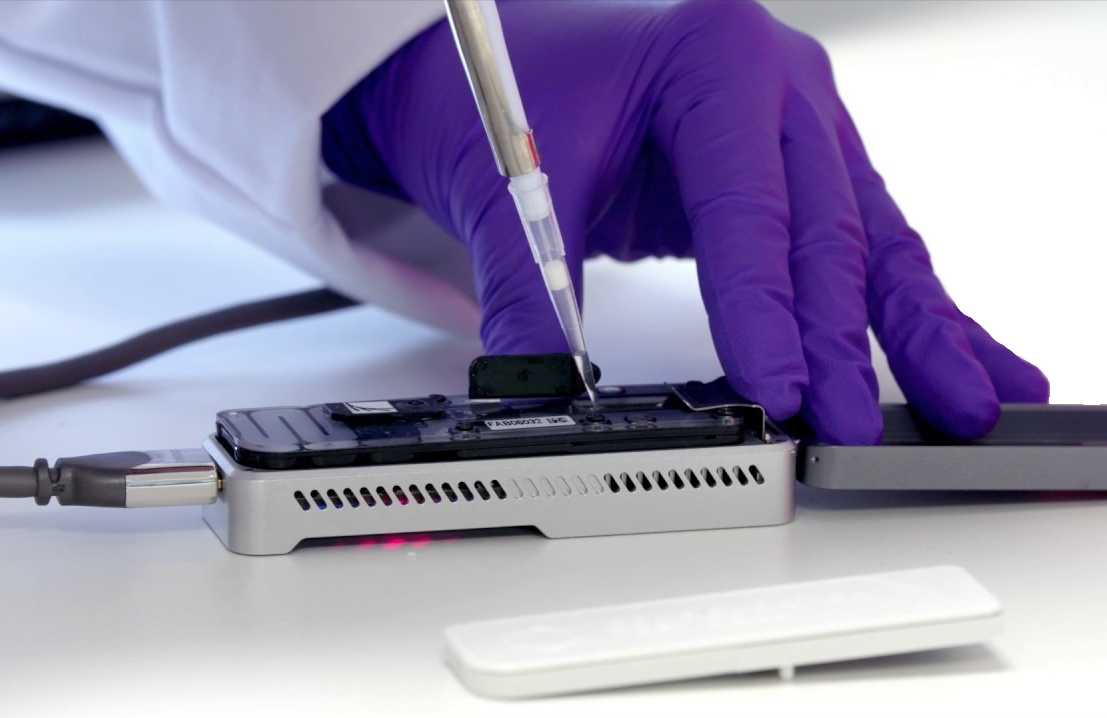 The MinION is a palm-size Gene Sequencer developed by UK based Oxford Nanopore Technologies. The device is portable and relatively inexpensive and is able to analyse stretches of genetic sequences. It connects to a laptop via USB 3 port, displaying data on-screen as it is generated, as opposed to at the end of an analysis which is usually the case and which can take several days.

This ground breaking equipment was first released in 2015 through an early access programme which offered researchers the device together with flow cells (the disposable element of the sequencer) for a US$1,000 deposit.

The device can reliably sequence small genomes, such as those of bacteria and yeast. It can also discriminate between closely related bacteria and viruses, read some complex portions of the human genome and differentiate between the two versions of a gene which are carried on each chromosome pair.

Unfortunately there is still much that the current version MinION cannot yet adequately deal with. It is not practical to sequence large genomes via the device (it is estimated that it would take up to a year for the current MinION version to sequence the equivalent of a human genome) and the machine still can misidentify DNA sequences in 5% – 30% of procedures, a high error rate compared with those of existing full-sized sequencers. It can also have difficulty reading regions of sequences where long samples of the same DNA base are common.

Nonetheless, the MinION looks like an exciting development and will be useful, for example, in the field should the world may be confronted by further outbreaks of the likes of Ebola virus. 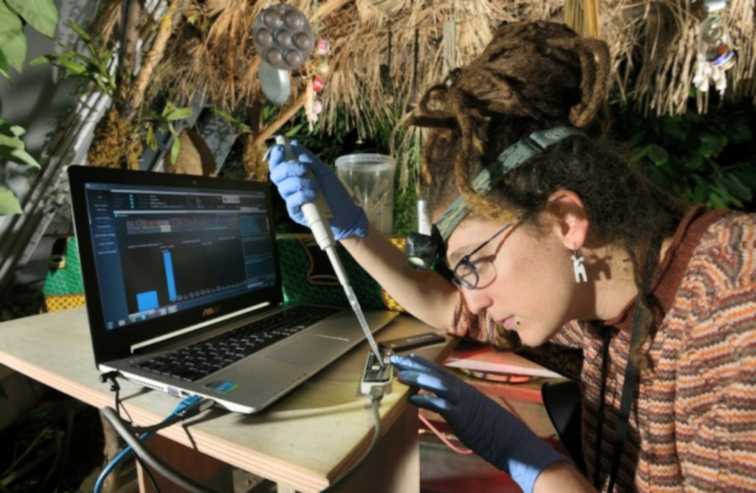 Image via MUSE/Science Museum of Trento 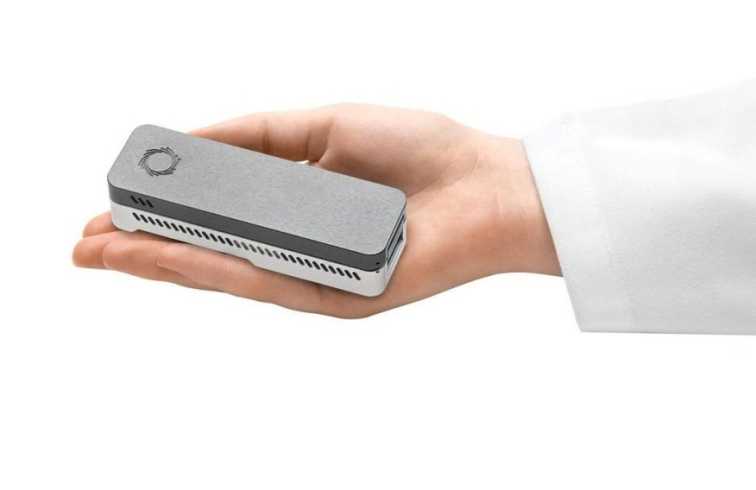 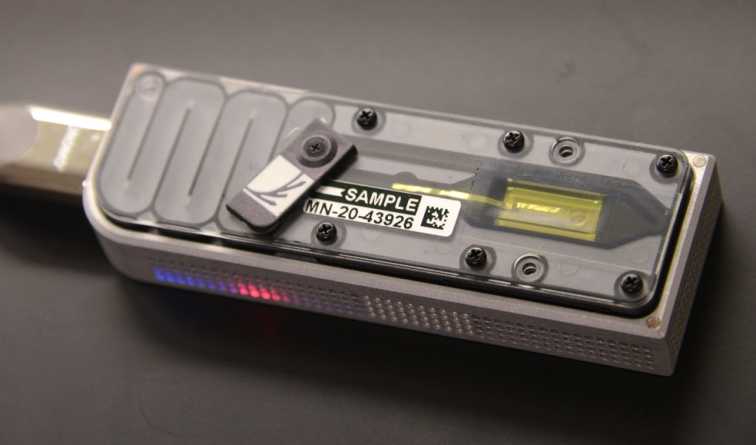 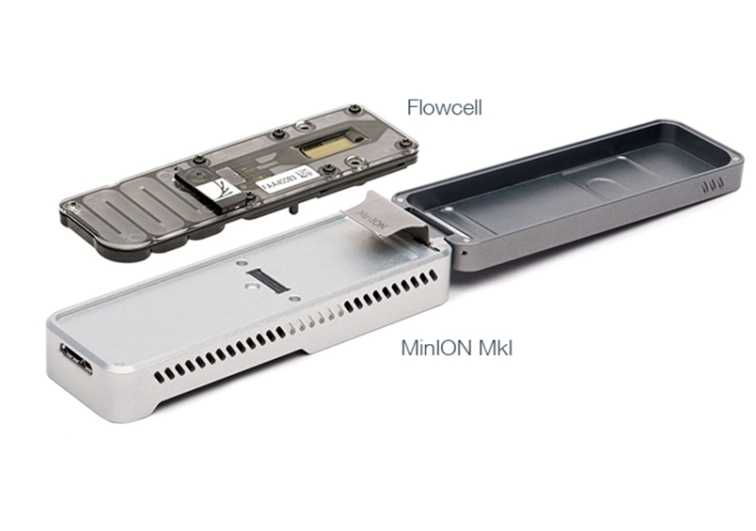 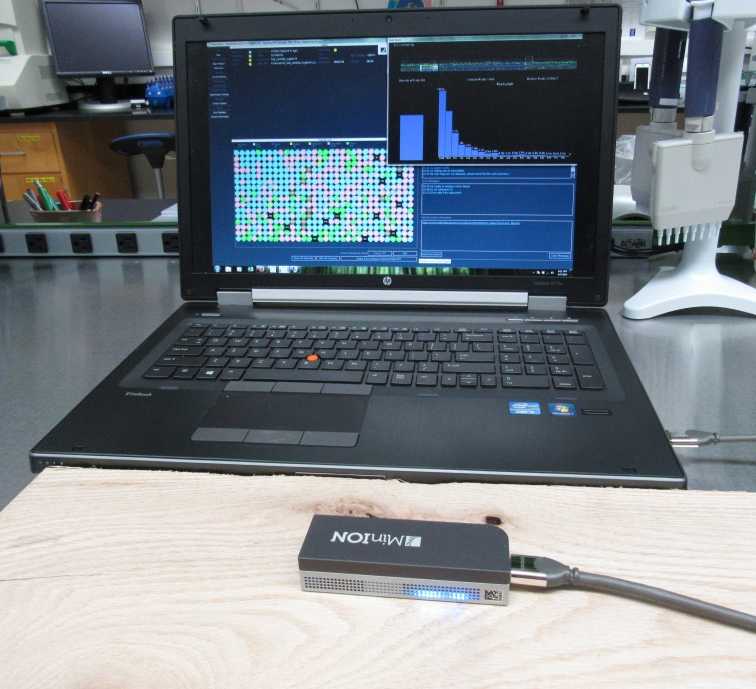