From grain silos to art museum. 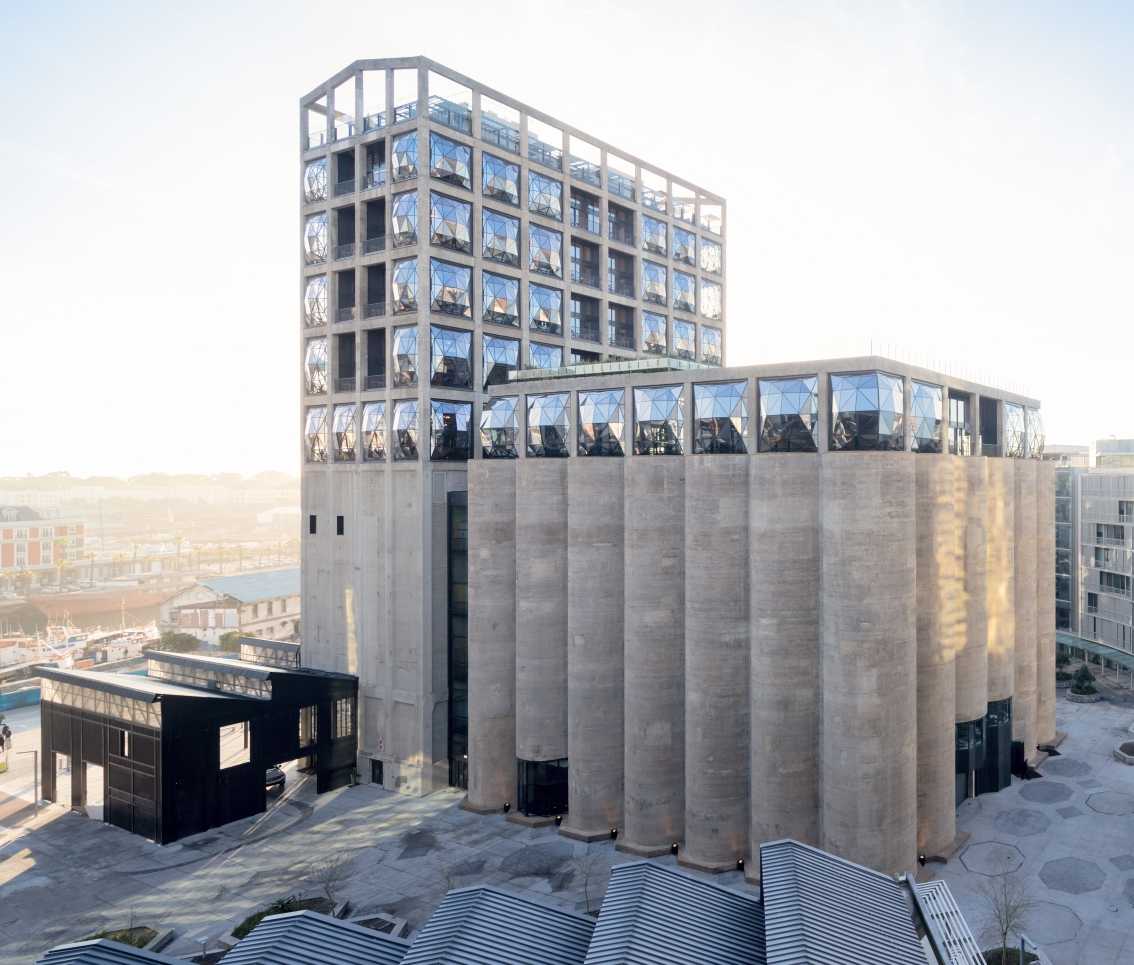 The Zeitz Museum of Contemporary Art Africa (Zeitz MOCAA) is a South African not for profit public institution which opened in September of 2017.

The world’s largest art museum of contemporary African art is located within what was a 1920s grain silo complex. The centrepiece is a ten storey atrium which has been created (carved) out of the concrete silos which make up the building's original core structure.

The 93 year old building is located on Cape Town harbour which is part of the Victoria & Albert Waterfront district.

The museum is so named because of its association with Jochen Zeitz who worked with curator Mark Coetzee to establish a world class collection of contemporary art from Africa. Jochen Zeiotz is the co-chair of Zeitz MOCCA. 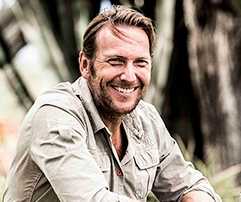 Robben Island (where Nelson Mandela was initially imprisoned) is visible from the top of the building.

The design for Zeitz MOCCA is the impressive work of Thomas Heatherwick, an English designer and founder of London based design practice Heatherwick Studio. 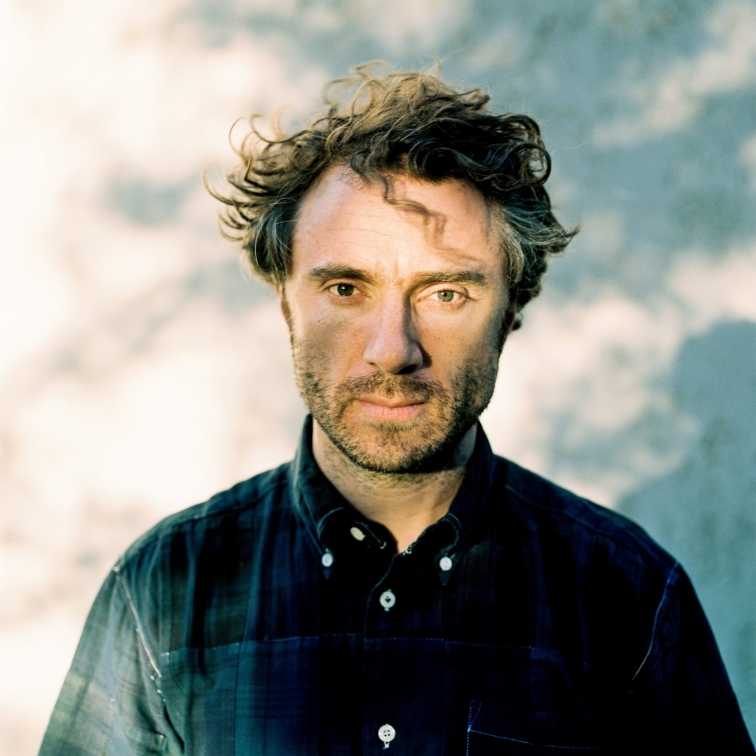 Overall, the 9,500 sq.m. complex includes nine floors covering 6,000 sq.m. of dedicated white cube exhibition space. There are also eighteen educational areas, a sculpture garden on the lower part of the roof, a restaurant and a shop. The upper part of the building operates as The Silo Hotel.

The budget for the conversion / build was approximately US$43 million. 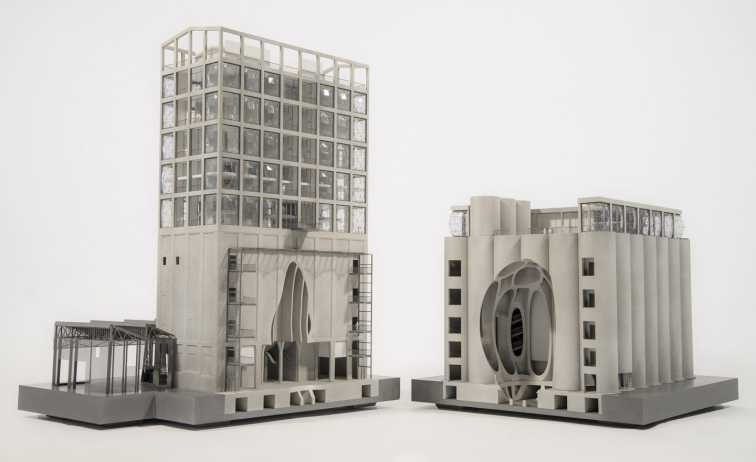 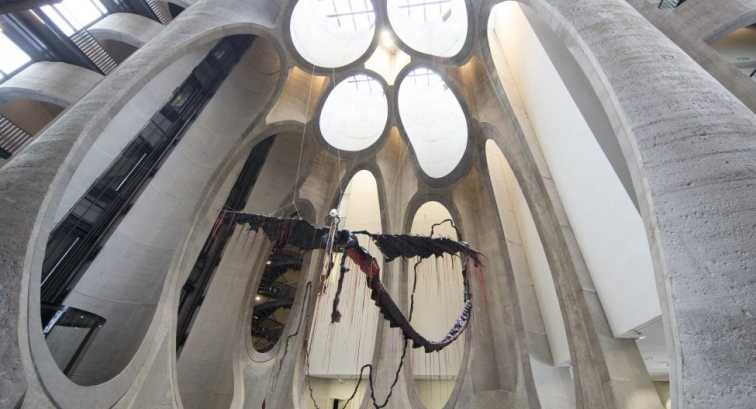 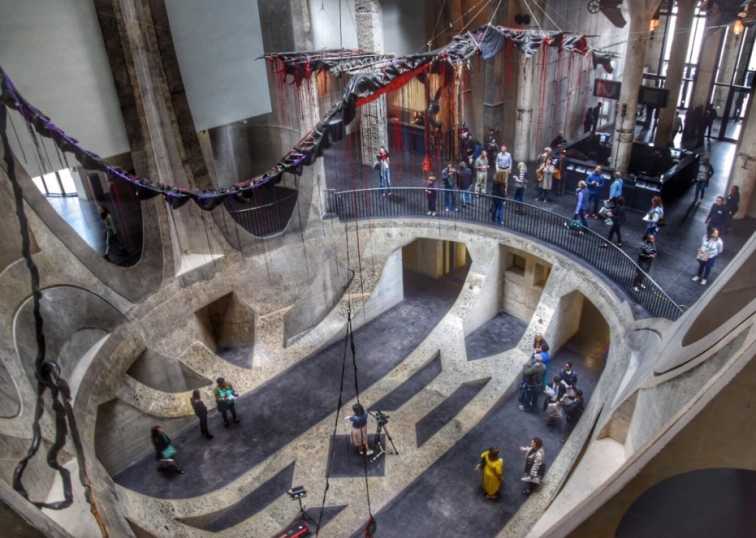 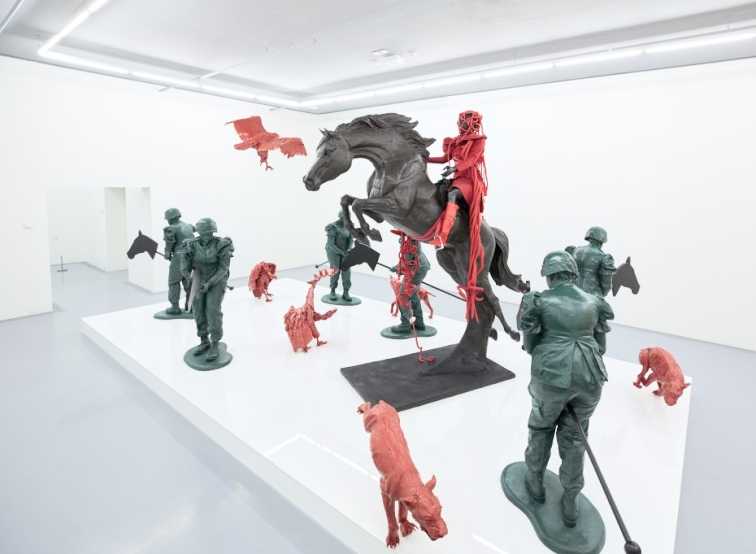 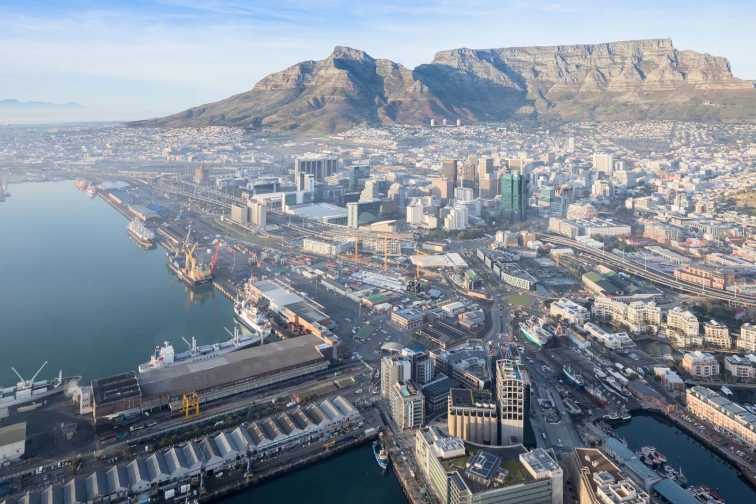 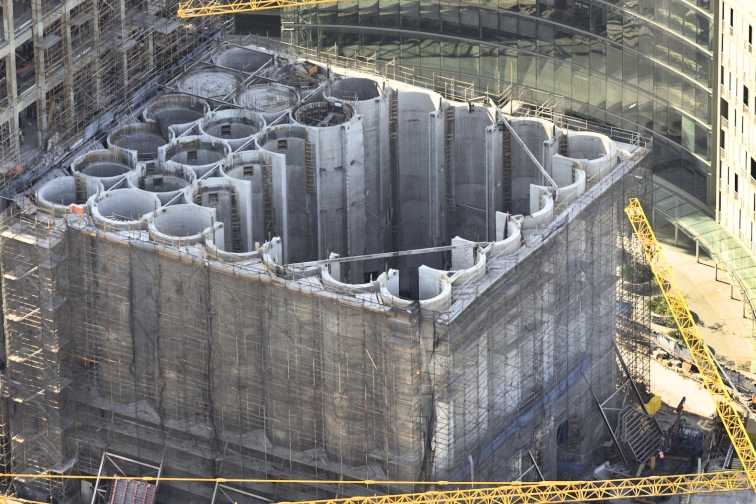 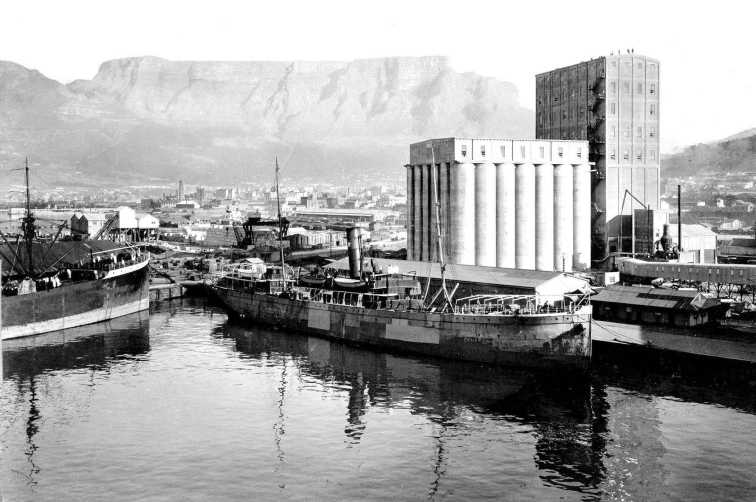 Heatherwick Studio has be involved with very many significant international projects, including but not restricted to;

…B of the Bang, a £1.42 million 56m high sculpture of 180 giant steel spikes outside the City of Manchester Stadium which was commissioned to commemorate the 2002 Commonwealth Games.

…The United Kingdom’s Pavilion, "Seed Cathedral", at the Shanghai Expo 2010.

…Summer Olympics and Paralympics cauldron for the London 2012 Olympics.

…Bombay Sapphire gin distillery in Hampshire, which opened in 2014 (Rejigit previously wrote about this project 24/11/2016 http://www.rejigit.co.nz/vendor/article.php?uid=bd )