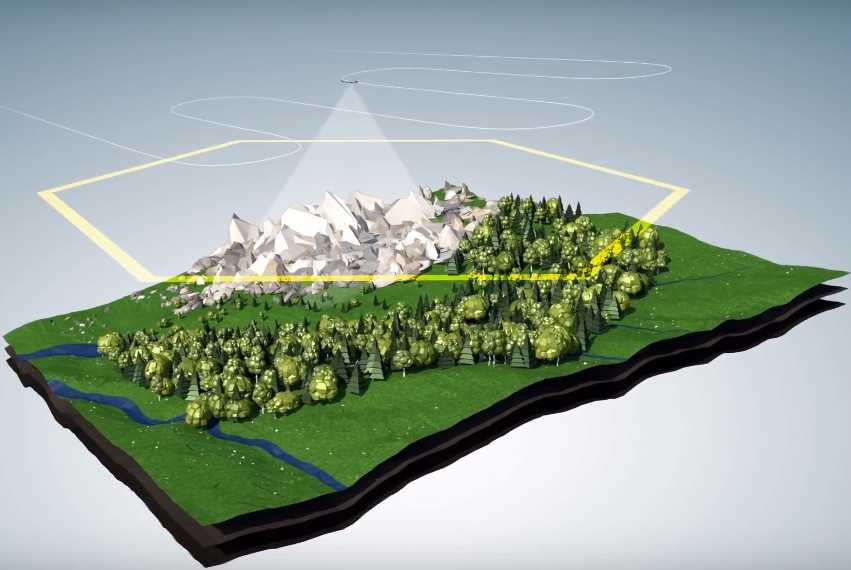 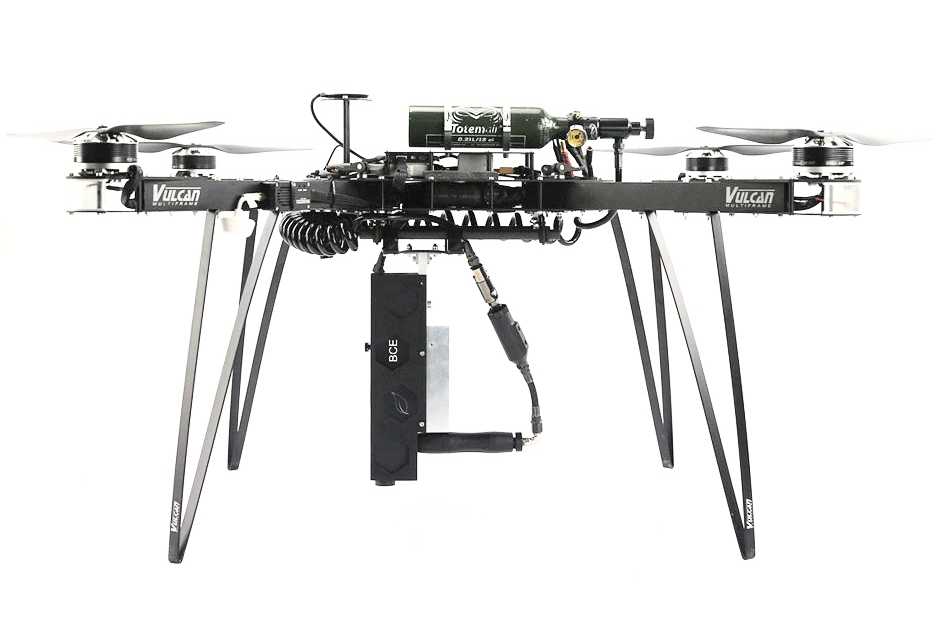 This technology could be manna from heaven for the New Zealand Government’s Forestry Minister, the Hon Shane Jones who is committed to an ambitious forestry planting program of one billion trees over the next ten years.

Before his appointment as CEO of BioCarbon Engineering, Lauren Fletcher had a more than twenty year history as a engineer with NASA. 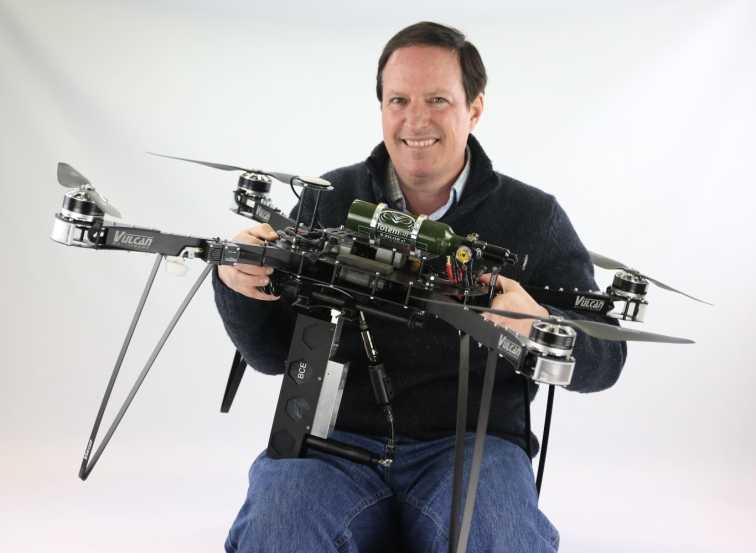 BioCarbon is a U.K. startup which is intent on kick starting efforts to mitigate deforestation via drone technology.

After a significant development and planning phase, initial efforts will commence in September, when they will team with non-profit Worldwide International Foundation. That organization has been spearheading planting efforts in Myanmar where they've already overseen the hand planting of 1,850 acres (750 hectares) of mangrove trees. With the aid of BioCarbon drones, which are capable of planting up to 100,000 trees a day, they will be able to plant an additional one million trees over 620 acres (250 hectares) in a fraction of the usual planting time frame.

BioCarbon’s usual modus operandi involves selection of a proposed planting area via satellite imagery. A drone then scans the planting area and onboard sensors determine ground topography, existing biodiversity and optimises a planting pattern having regard to obstructions etc.

3D maps of the area are generated which are analyzed as part of the process of producing a seeding pattern appropriate for the terrain and which relies on proprietary algorithms.

Drones can carry three hundred seedpods and are capable of covering one hectare in eighteen minutes and one hundred hectares in thirty six hours.

Drones subsequently pass over the terrain ejecting seed-pods at fourty five meters per second which allows for the pre-germinated seeds in biodegradable nutrition pods to drill directly into the ground from the air. Each drone can carry a mix of seed pods and follows the flight pattern to shoot the correct seeds in the correct place with incredible precision. One drone pilot is capable of operating up to six drones simultaneously and it is possible to sow up to 100,000 plants a day.

“Planting trees on its own is not actually that hard” according to BioCarbon co-founder Ira Fedorenko who went on to say “The crucial part of the ecosystem restoration project is not actually planting trees, it's the post-planting monitoring and management. Initial testing in the U.K. has demonstrated that the drone planted species have a better survival rate than the helicopter spreading that's more commonly used, with some species showing survival rates nearly identical to hand planting”.