The world’s oceans are being choked by plastic crap. 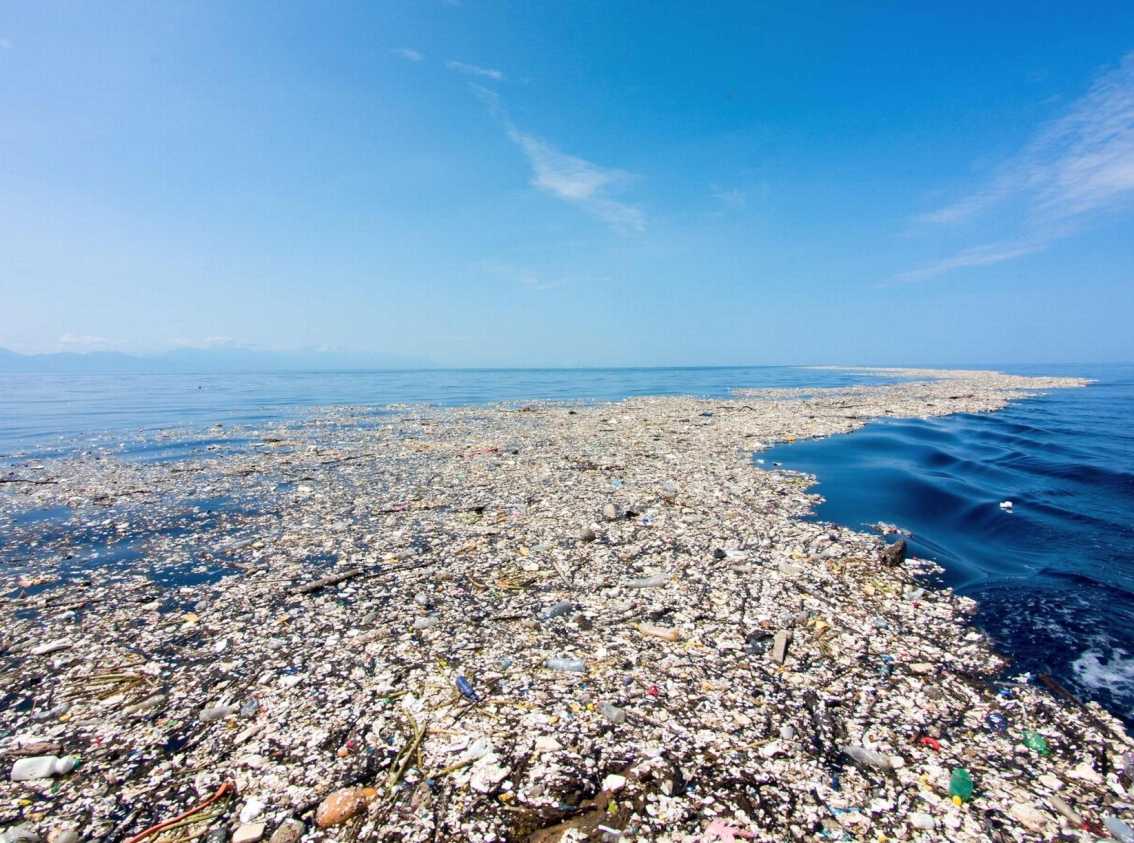 A response from Hon Eugenie Sage, Associate Minister for the Environment. 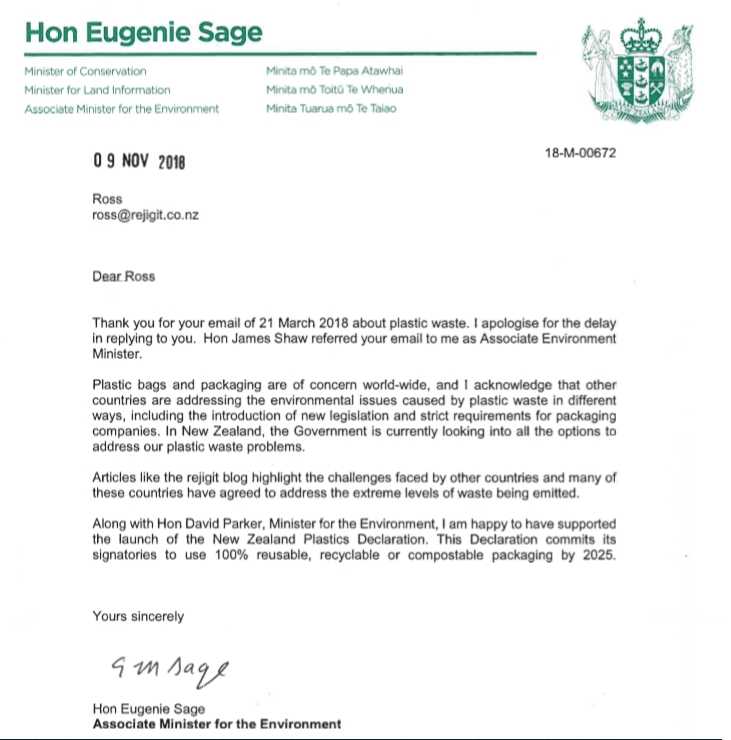 Where is much of it coming from ? 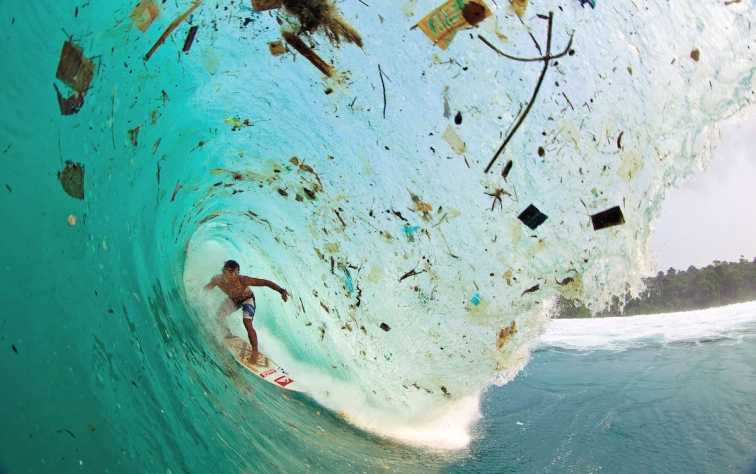 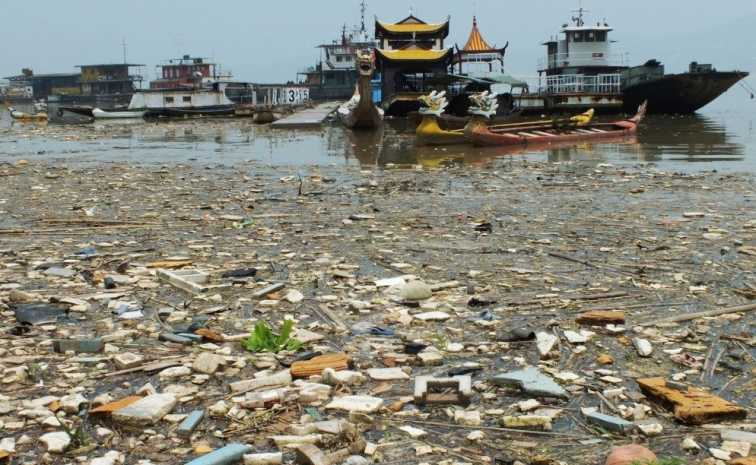 These particular rivers have a number of things in common. All of them traverse regions which have huge populations, hundreds of millions in some cases. What is more salient is that those regions have pathetically inadequate waste collection and recycling infrastructures. There is also pitifully little public consciousness that plastic trash is even a problem and consequently mountains of garbage is simply discarded into the rivers which then conveniently travels somewhere downstream. 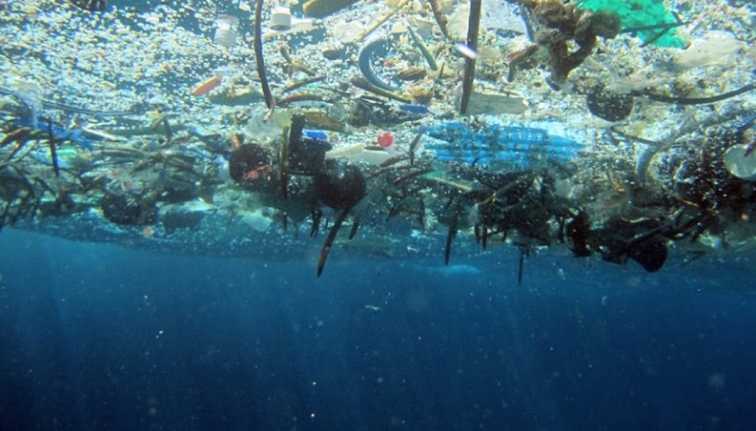 Approximately 80% of marine debris originates from land sources and the other 20%, about 650,000 tons per year, is produced by ocean vessels. Cruise ships represent only 1% of marine vessels but produce about 25% of ship-sourced waste (on average, a single cruise liner passenger produces about 3.5kg of waste per day). 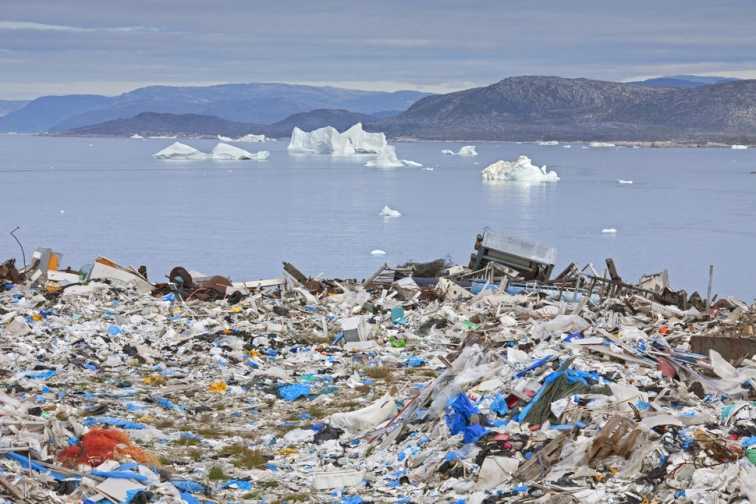 What will it take for relevant Governments to be held to account and for debris barriers to be constructed near the mouths of polluted rivers. It must be possible to include provision for marine vessels to continue to use the rivers and for marine life to transit unhindered. 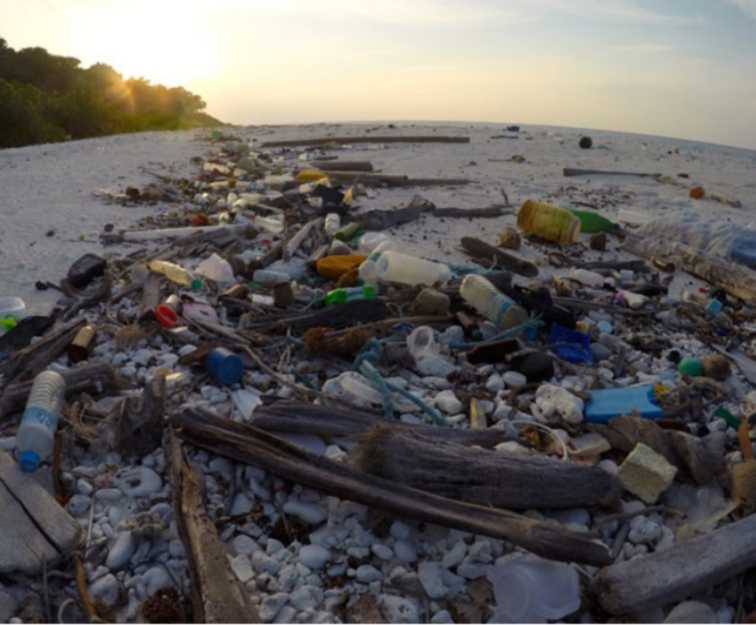 South Sentinel Island is one of the very remote & uninhabited Andaman Islands in the Bay of Bengal.

Images via various activist organisations and Rejigit wishes all power to their arm.