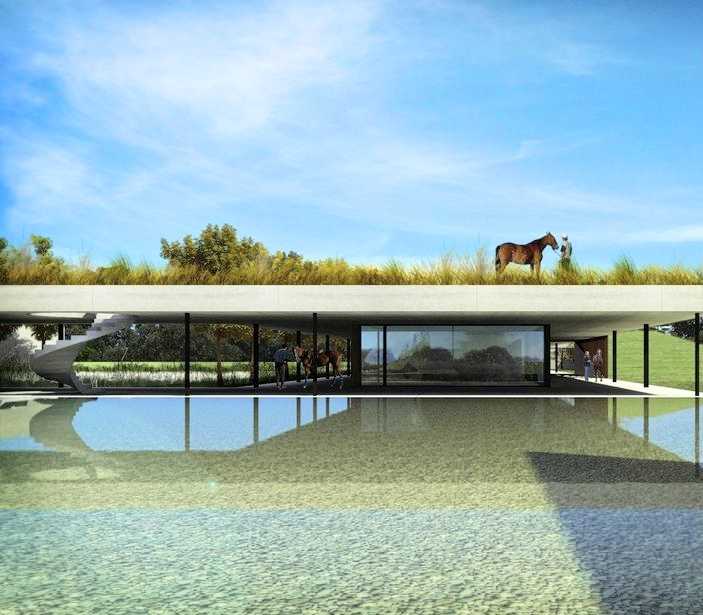 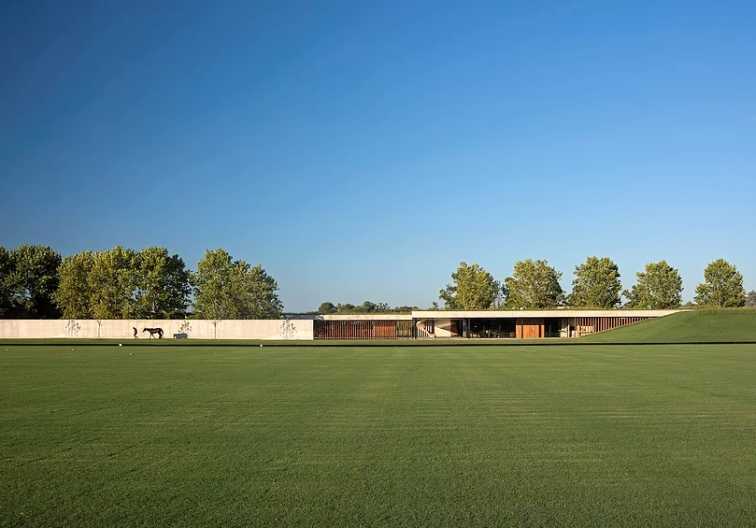 Nacho Figueras is arguably the most famous polo player in the world. He learned the sport from the age of nine under the tutelage of his father. 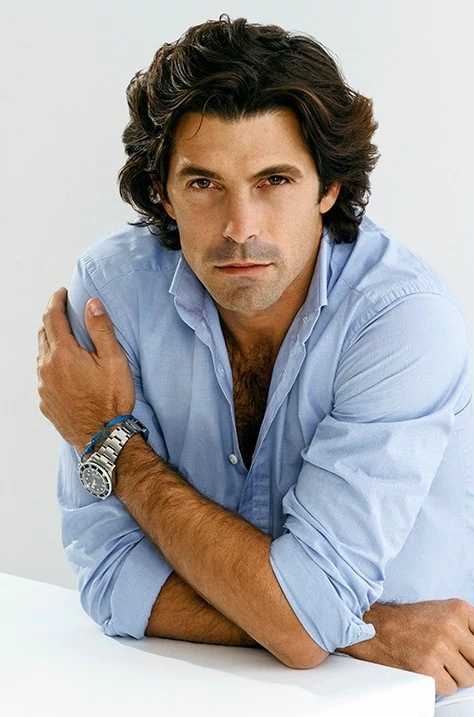 In 2004 he began breeding polo ponies at his Cria Yatay stud farm outside Buenos Aires, selecting from the bloodlines of the world’s top-ranked mares and stallions to breed his thoroughbreds. When the horses reach three years old they are broken in and then transferred to his other farm, El Yacare located in the La Pampa plains close to General Rodríguez, a city in the Buenos Aires region. 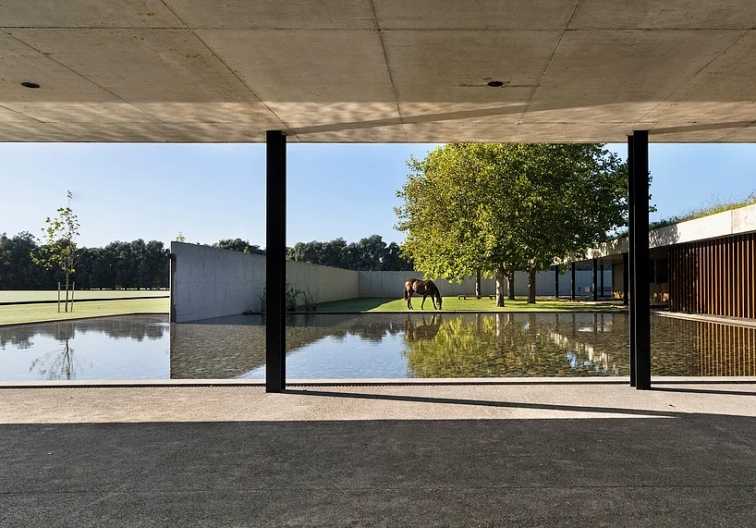 At El Yacaré, Nacho Figueras has taken stable design to a new level and it would appear that the horses are treated like super stars. 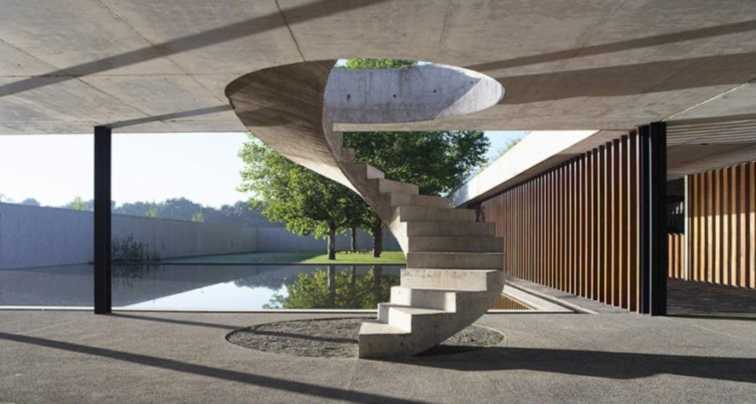 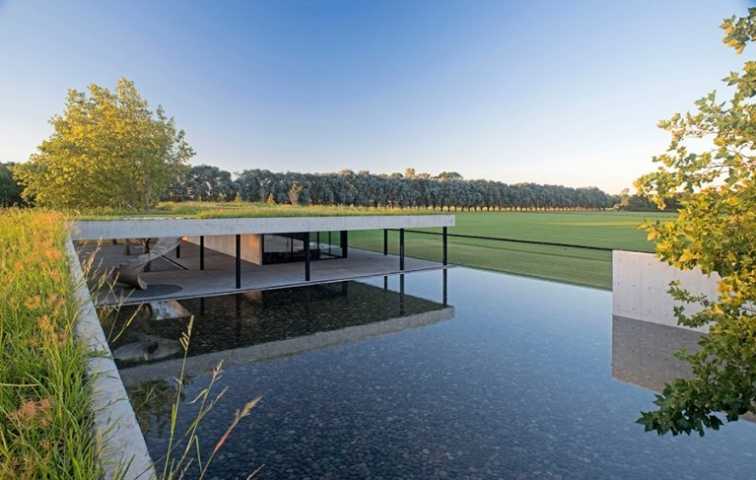 The stabling complex, completed in 2017, comprises two elongated buildings, each 180m long and covering a total area of 3850 square meters (41,440 sq.ft) including stalls for fourty four horses in one of the wings. 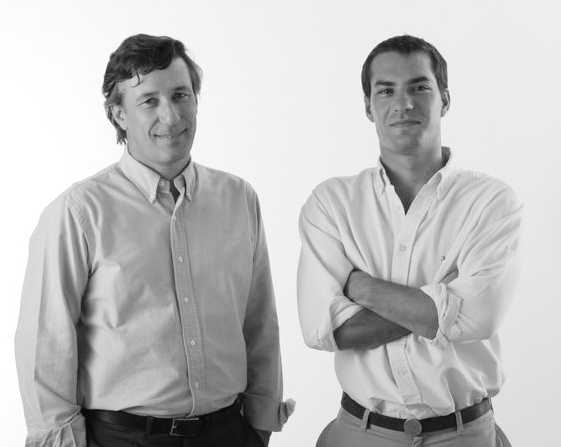