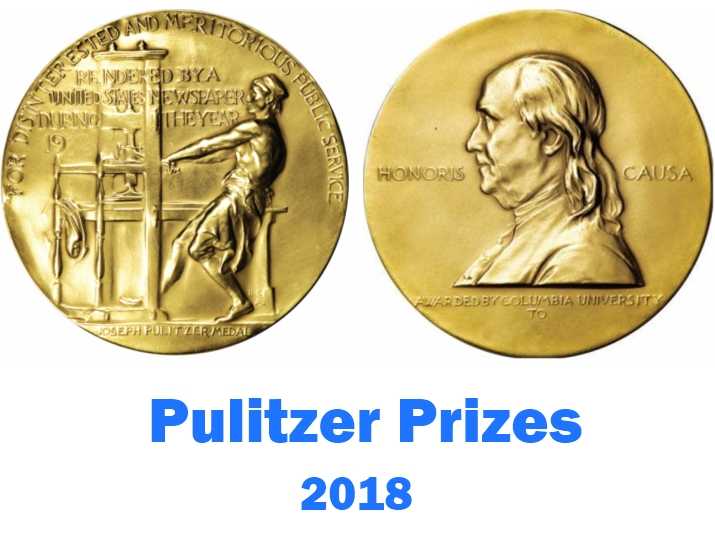 It is sad when the attitude and behaviour of a historical Pulitzer winner casts a shadow over the integrity of the Pulitzer.

Junot Diaz won the Pulitzer for The Brief Wondrous Life of Oscar Wao in 2008. He is also known for his books, Drown and This Is How You Lose Her. Weeks after publishing an essay describing his own story of childhood sexual abuse in the New Yorker in April this year, reports began surfacing about how the Pulitzer Prize-winning author is facing an onslaught of accusations of sexual misconduct and misogyny directed at fellow writers. 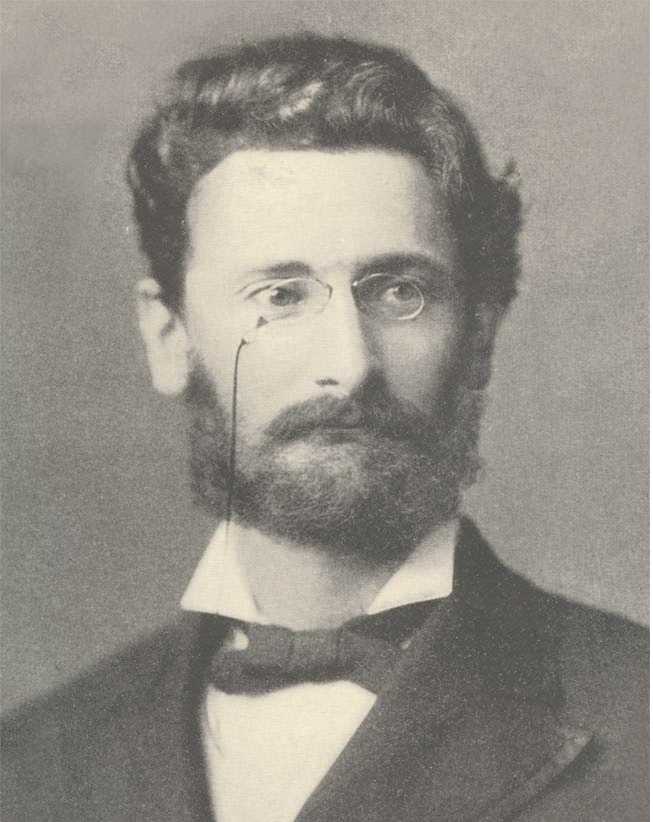 In late February or early March each year, seventy seven editors, publishers, writers and educators gather at the Columbian School of Journalism to judge entries in the fourteen journalism categories. In excess of two thousand four hundred entries are submitted each year in the various Pulitzer Prize categories and twenty one awards are normally awarded. The awards are the culmination of a year-long process which begins early in the year with the appointment of one hundred and two distinguished judges who form twenty separate juries and are tasked to make three nominations in each of the twenty one categories.

The Pulitzer medal is two and three-quarter inches in diameter and a quarter inch thick and crafted in silver with 24-carat gold plate. 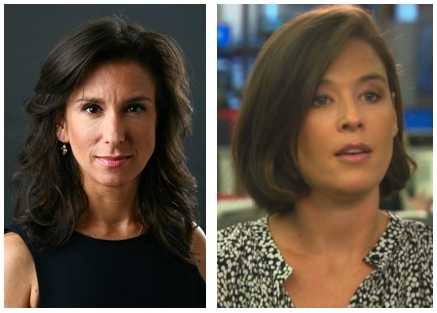 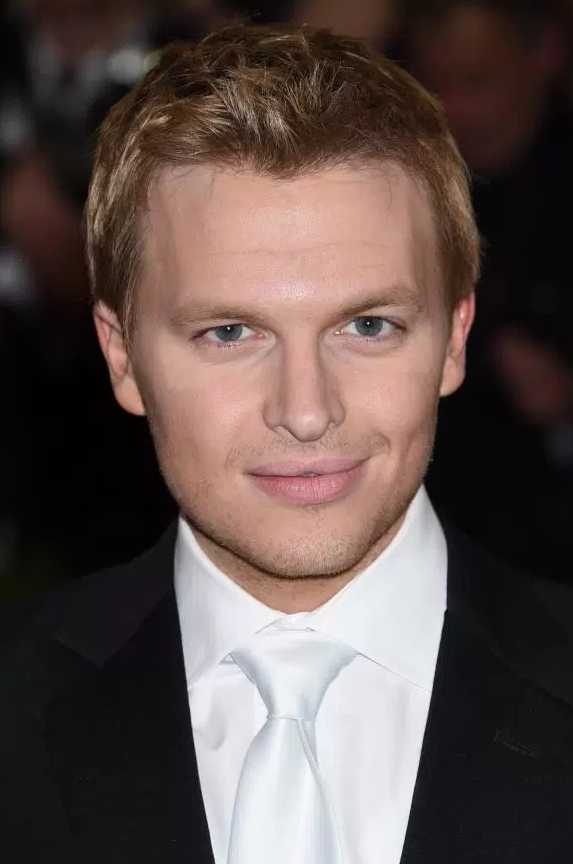 The New York Times, for reporting led by Jodi Kantor and Megan Twohey and The New Yorker, for reporting by Ronan Farrow. For explosive, impactful journalism that exposed powerful and wealthy sexual predators, including allegations against one of Hollywood’s most influential producers, bringing them to account for long-suppressed allegations of coercion, brutality and victim silencing, thus spurring a worldwide reckoning about sexual abuse of women. 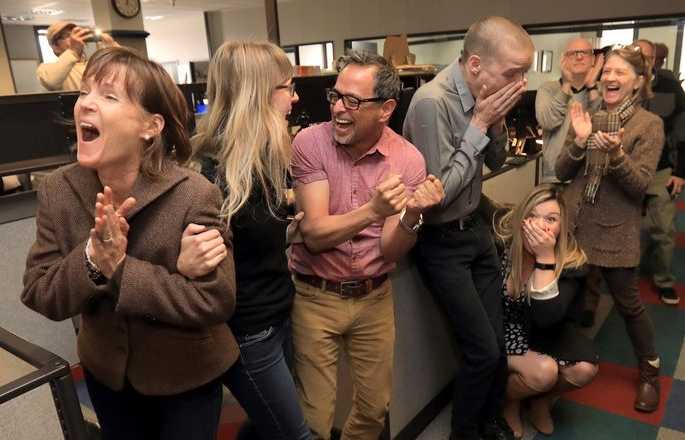 Staff of The Press Democrat, Santa Rosa, California. For lucid and tenacious coverage of historic wildfires that ravaged the city of Santa Rosa and Sonoma County, expertly utilizing an array of tools, including photography, video and social media platforms, to bring clarity to its readers — in real time and in subsequent in-depth reporting. 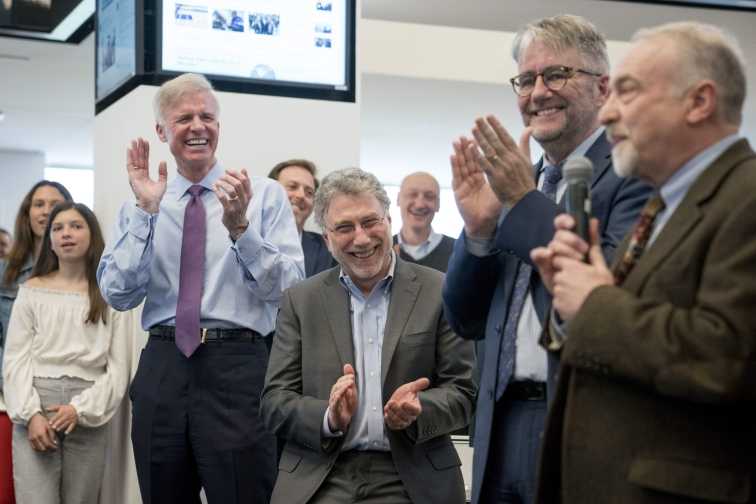 Staff of The Washington Post. For purposeful and relentless reporting that changed the course of a Senate race in Alabama by revealing a candidate’s alleged past sexual harassment of teenage girls and subsequent efforts to undermine the journalism that exposed it.

Staffs of The Arizona Republic and USA Today Network. For vivid and timely reporting that masterfully combined text, video, podcasts and virtual reality to examine, from multiple perspectives, the difficulties and unintended consequences of fulfilling President Trump's pledge to construct a wall along the U.S. border with Mexico. 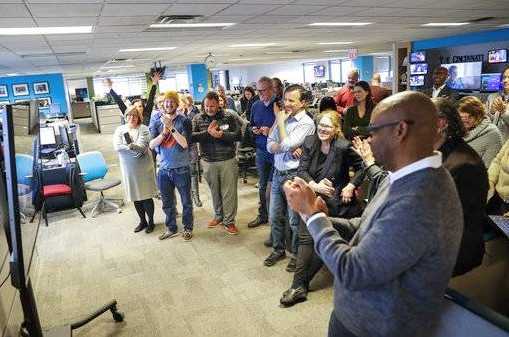 Staff of The Cincinnati Enquirer. For a riveting and insightful narrative and video documenting seven days of greater Cincinnati's heroin epidemic, revealing how the deadly addiction has ravaged families and communities.

Staffs of The New York Times and The Washington Post. For deeply sourced, relentlessly reported coverage in the public interest that dramatically furthered the nation’s understanding of Russian interference in the 2016 presidential election and its connections to the Trump campaign, the President-elect’s transition team and his eventual administration. 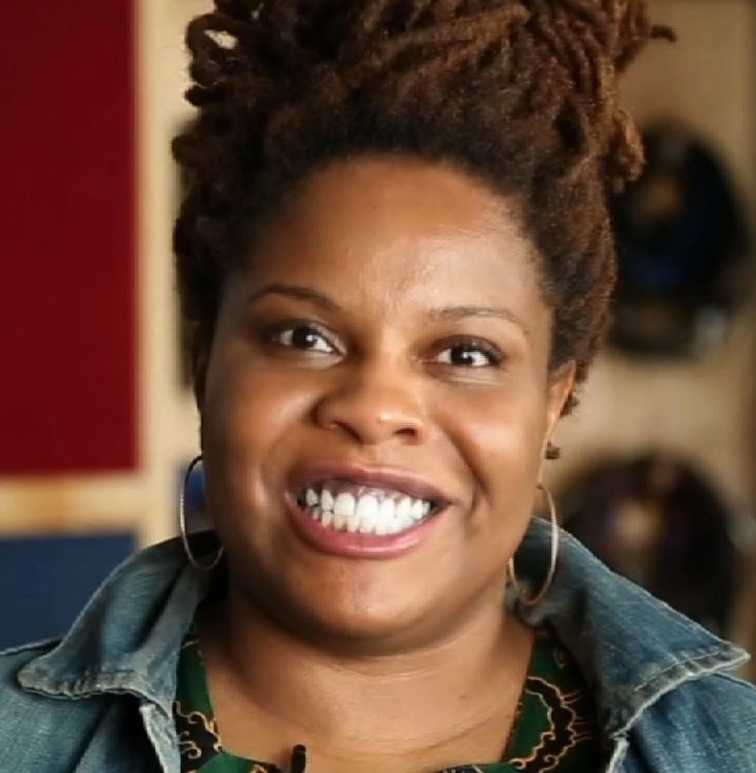 Rachel Kaadzi Ghansah, freelance reporter, GQ. For an unforgettable portrait of murderer Dylann Roof, using a unique and powerful mix of reportage, first-person reflection and analysis of the historical and cultural forces behind his killing of nine people inside Emanuel AME Church in Charleston, S.C. 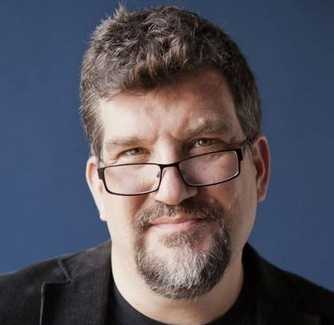 John Archibald of Alabama Media Group, Birmingham, Alabama. For lyrical and courageous commentary that is rooted in Alabama but has a national resonance in scrutinizing corrupt politicians, championing the rights of women and calling out hypocrisy. 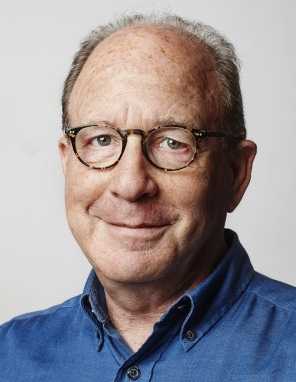 Jerry Saltz of New York Magazine. For a robust body of work that conveyed a canny and often daring perspective on visual art in America, encompassing the personal, the political, the pure and the profane. 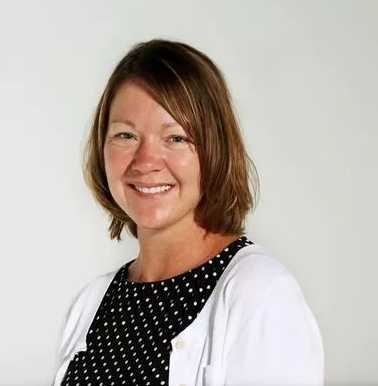 Andie Dominick of The Des Moines Register. For examining in a clear, indignant voice, free of cliché or sentimentality, the damaging consequences for poor Iowa residents of privatizing the state’s administration of Medicaid. 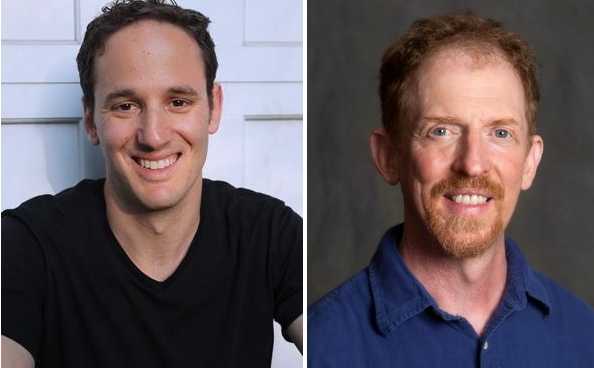 Jake Halpern, freelance writer, and Michael Sloan, freelance cartoonist, The New York Times. For an emotionally powerful series, told in graphic narrative form, that chronicled the daily struggles of a real-life family of refugees and its fear of deportation. 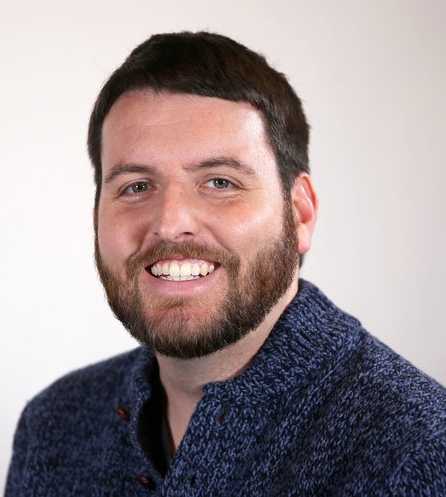 Ryan Kelly of The Daily Progress, Charlottesville, Virginia. For a chilling image that reflected the photographer’s reflexes and concentration in capturing the moment of impact of a car attack during a racially charged protest in Charlottesville. 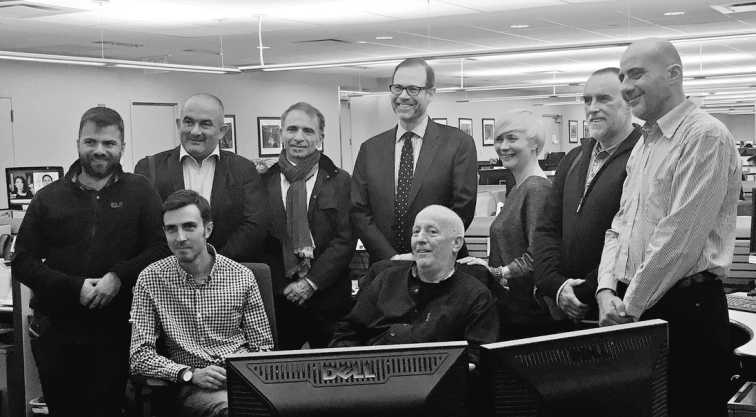 Photography Staff of Reuters. For shocking photographs that exposed the world to the violence Rohingya refugees faced in fleeing Myanmar. 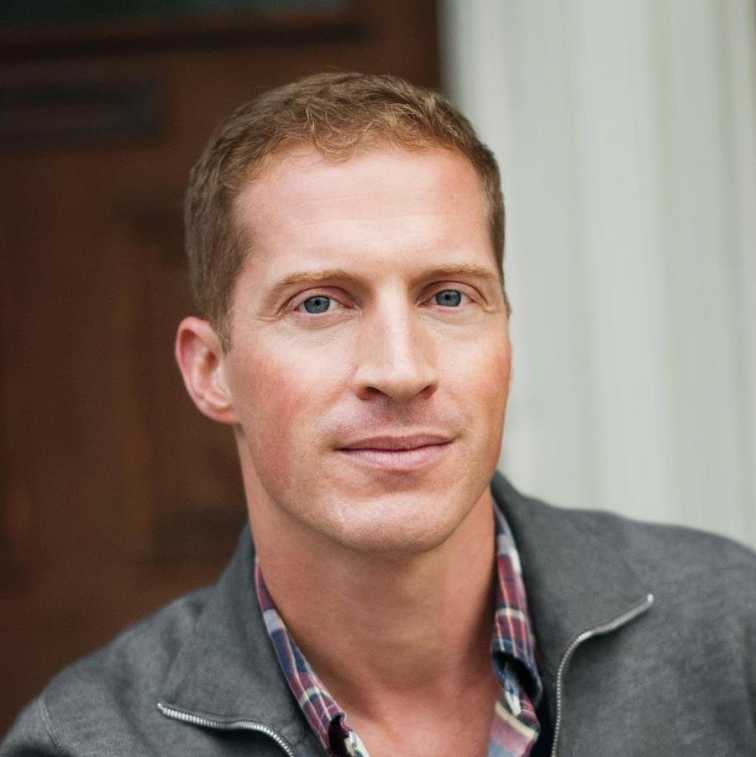 Less, by Andrew Sean Greer (Lee Boudreaux Books/Little, Brown and Company). A generous book, musical in its prose and expansive in its structure and range, about growing older and the essential nature of love. 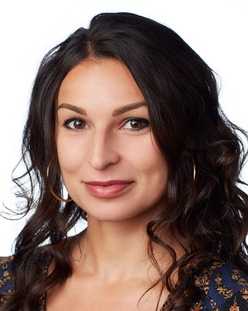 Cost of Living, by Martyna Majok. An honest, original work that invites audiences to examine diverse perceptions of privilege and human connection through two pairs of mismatched individuals: a former trucker and his recently paralysed ex-wife, and an arrogant young man with cerebral palsy and his new caregiver. 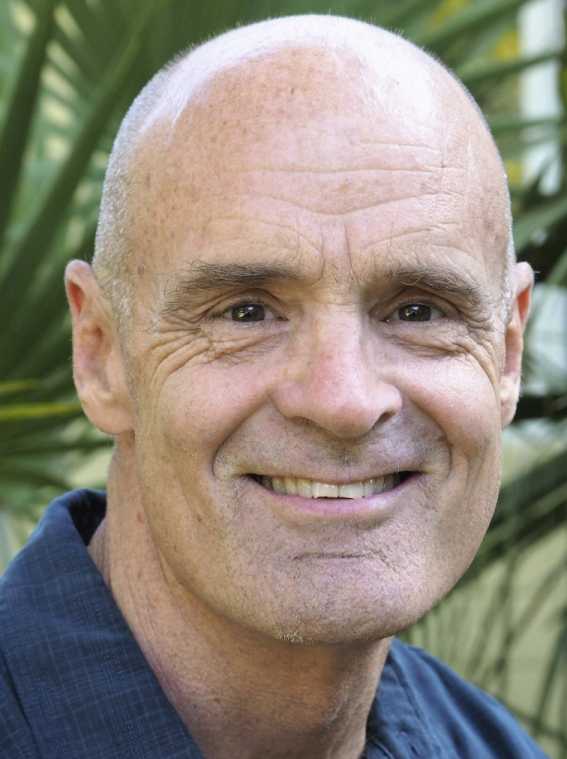 The Gulf: The Making of an American Sea, by Jack E. Davis (Liveright/W.W. Norton). An important environmental history of the Gulf of Mexico that brings crucial attention to Earth’s 10th-largest body of water, one of the planet’s most diverse and productive marine ecosystems. 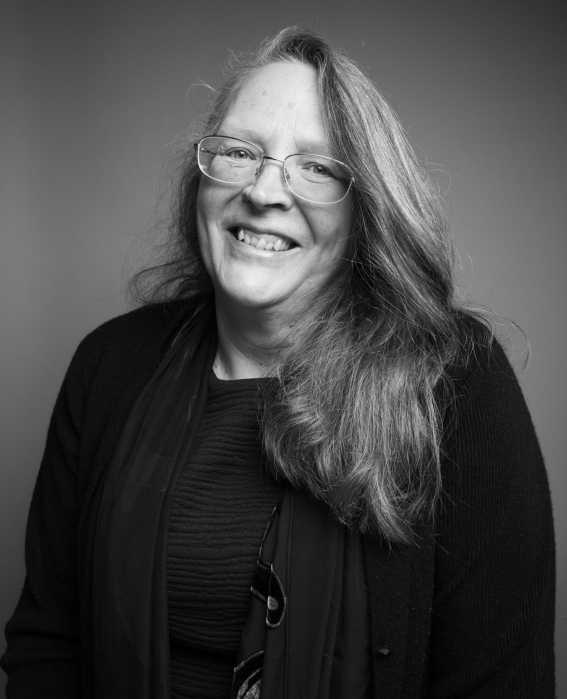 Prairie Fires: The American Dreams of Laura Ingalls Wilder, by Caroline Fraser (Metropolitan Books). A deeply researched and elegantly written portrait of Laura Ingalls Wilder, author of the Little House on the Prairie series, that describes how Wilder transformed her family’s story of poverty, failure and struggle into an uplifting tale of self-reliance, familial love and perseverance. 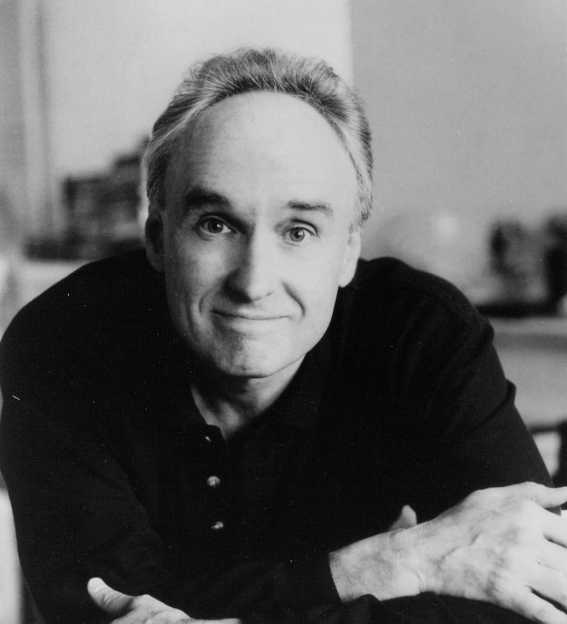 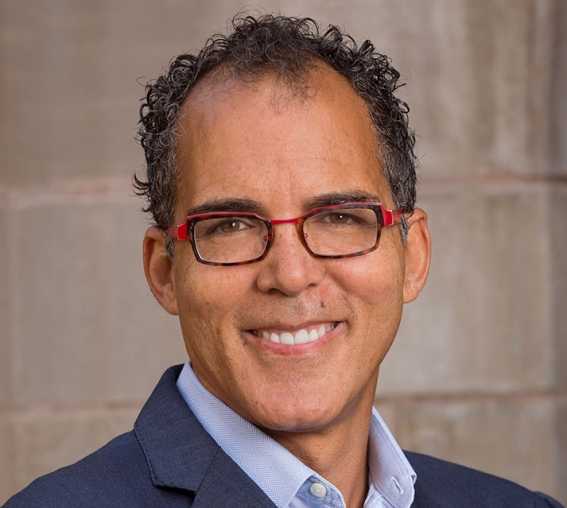 Locking Up Our Own: Crime and Punishment in Black America, by James Forman Jr. (Farrar, Straus and Giroux). An examination of the historical roots of contemporary criminal justice in the U.S., based on vast experience and deep knowledge of the legal system, and its often-devastating consequences for citizens and communities of colour. 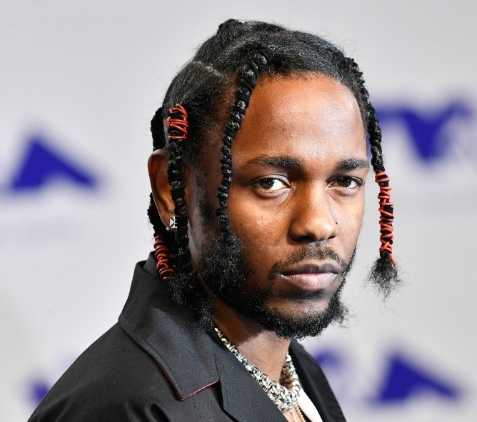