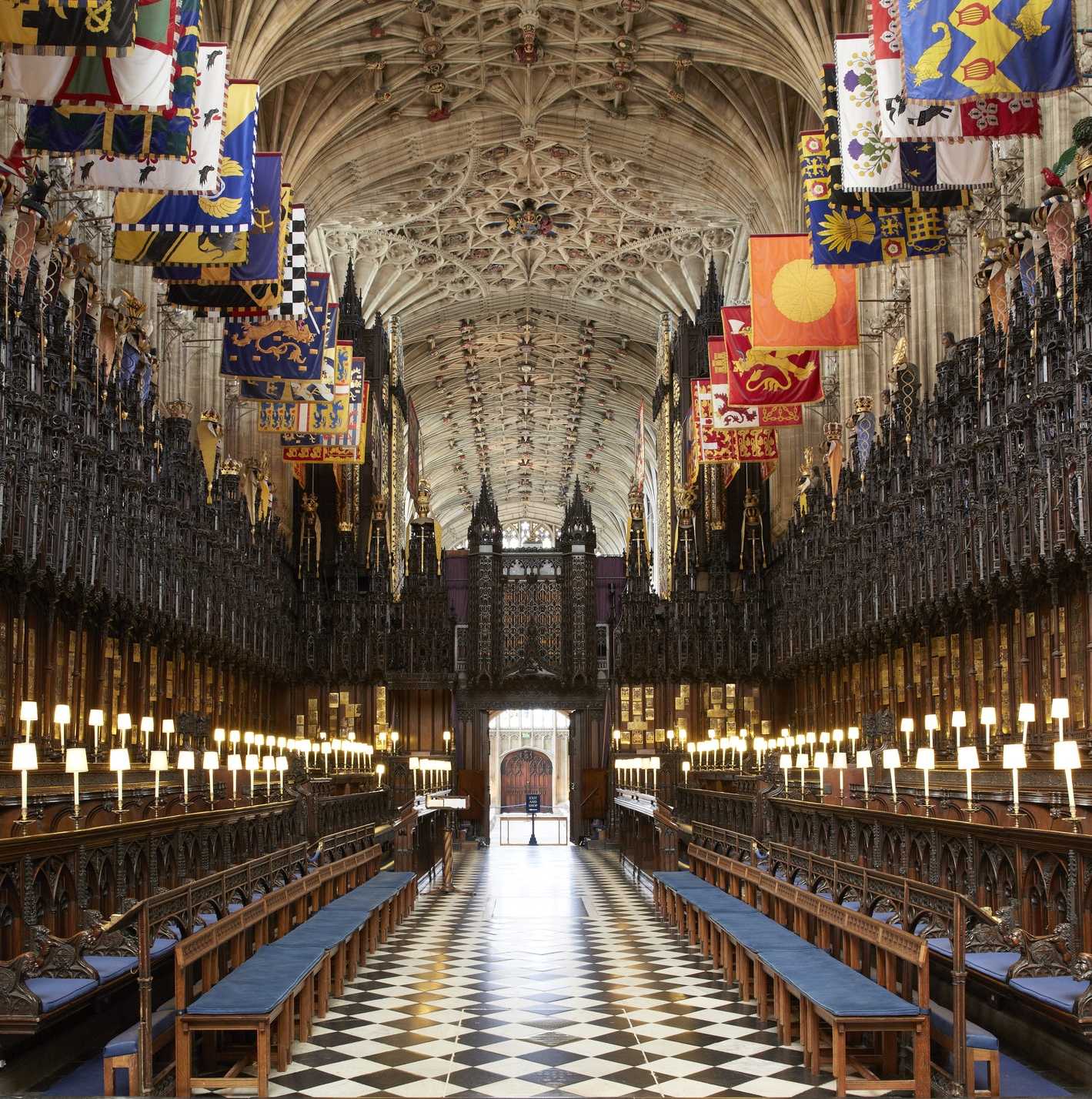 St George's Chapel situated in the grounds of Windsor Castle was designed in medieval Gothic style and is considered to be one of the finest examples of its architectural style in England. Building commenced in 1475 during the reign of Edward IV and finished fifty years later during the reign of Henry VIII. 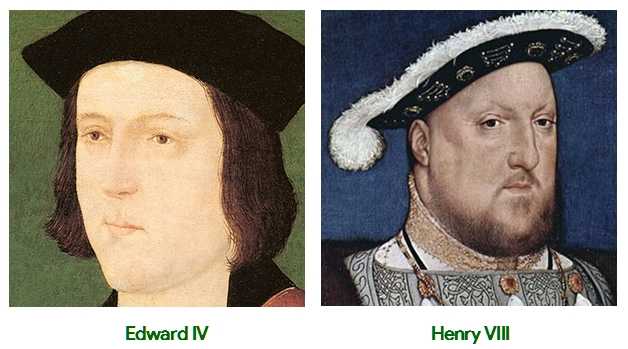 The chapel is also the official home of the Order of the Garter, the oldest and most prestigious chivalric institution in England and members of the order are obliged to display their achievements in the chapel. The said achievements include a banner depicting heraldic coat of arms, an enamelled stallplate, sword, crest, and helmet. 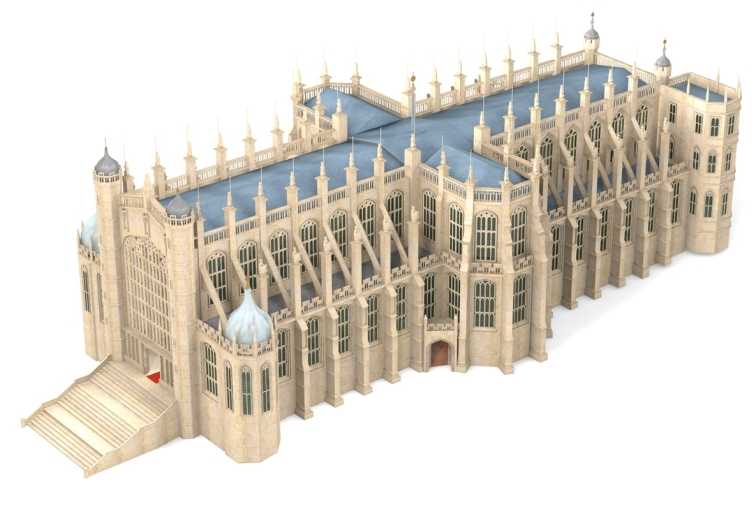 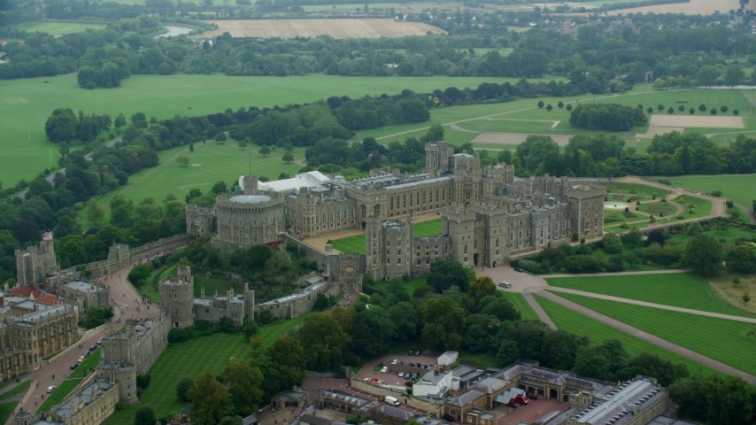 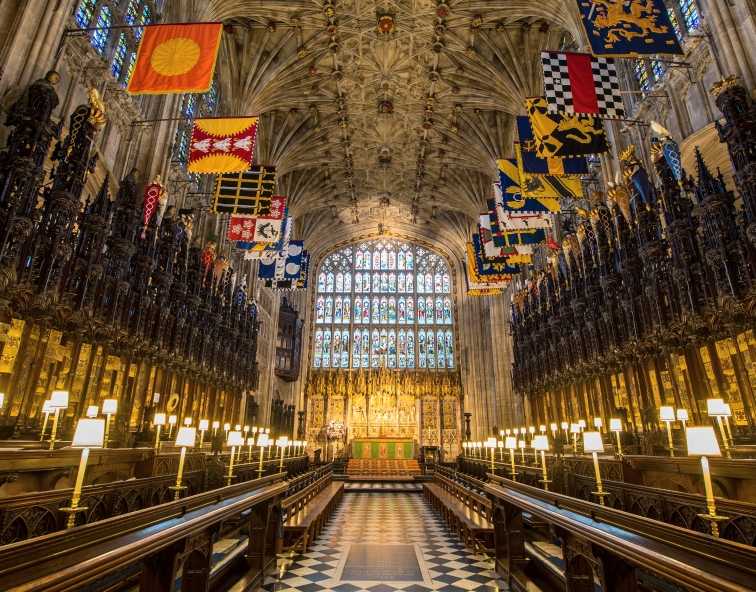 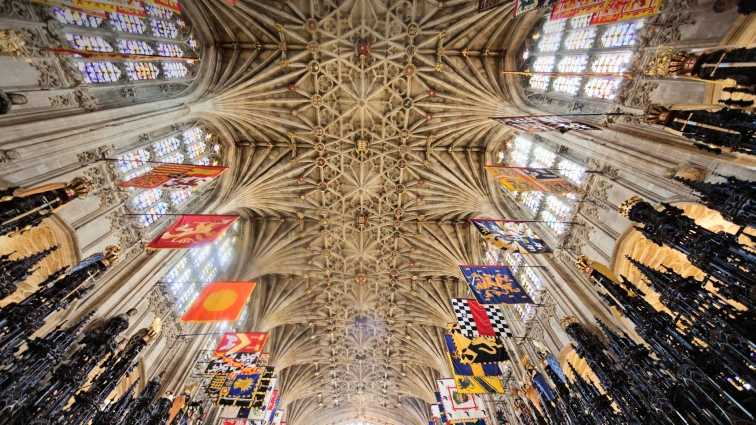 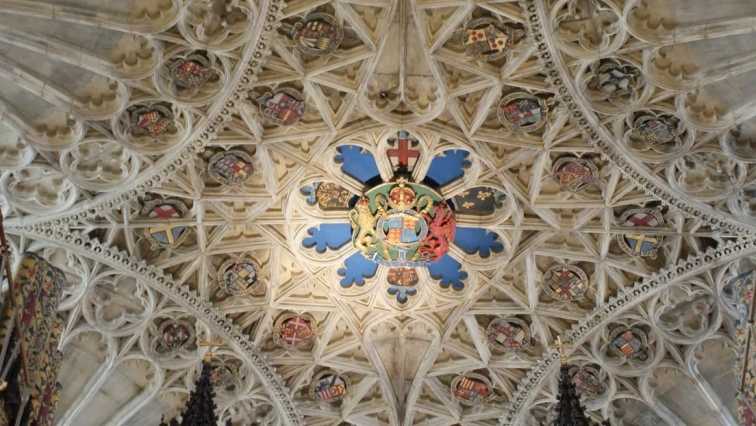 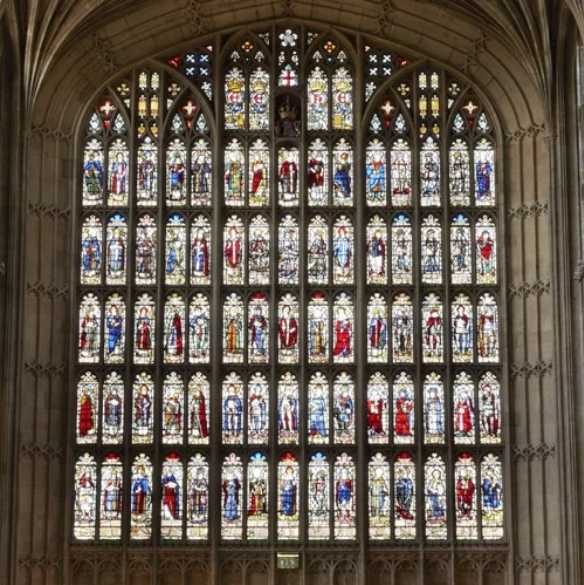 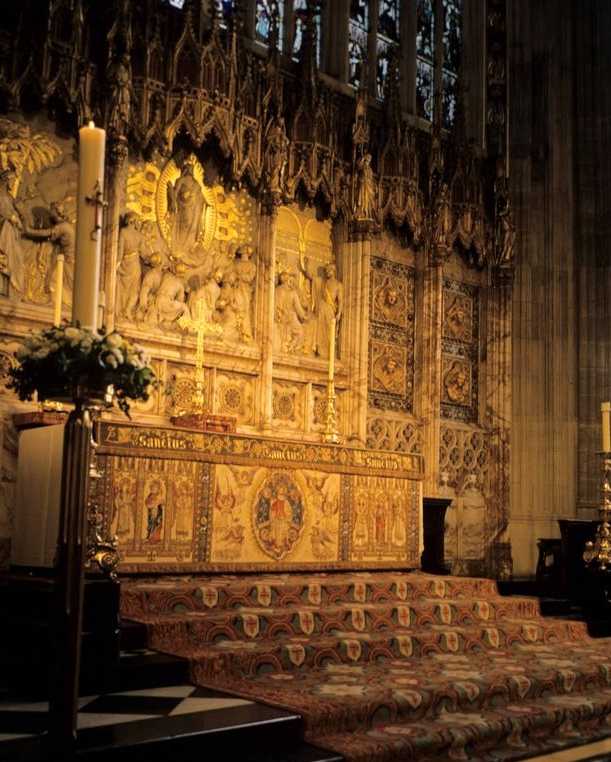 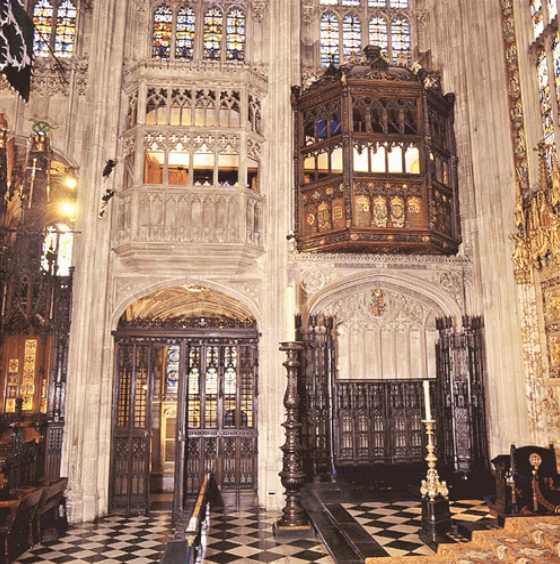 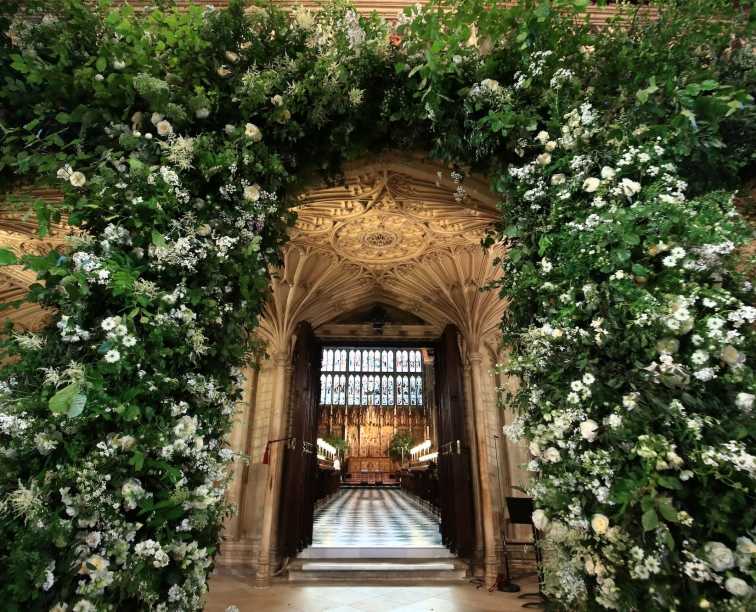