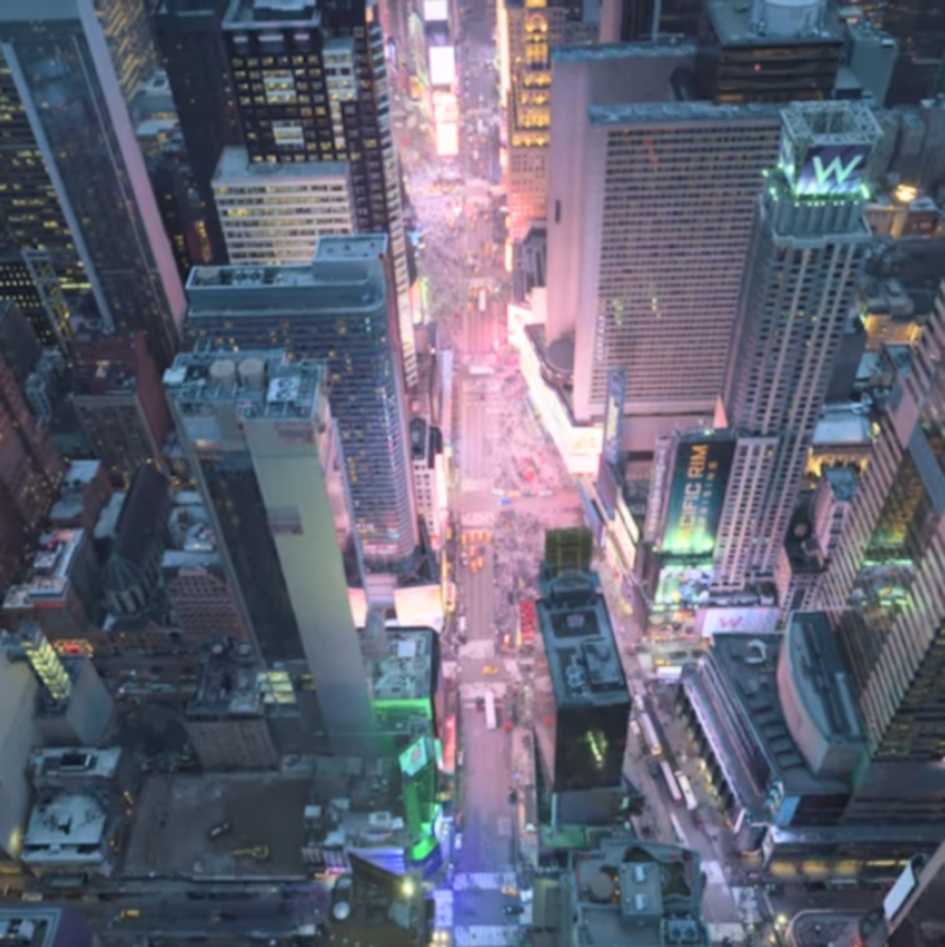 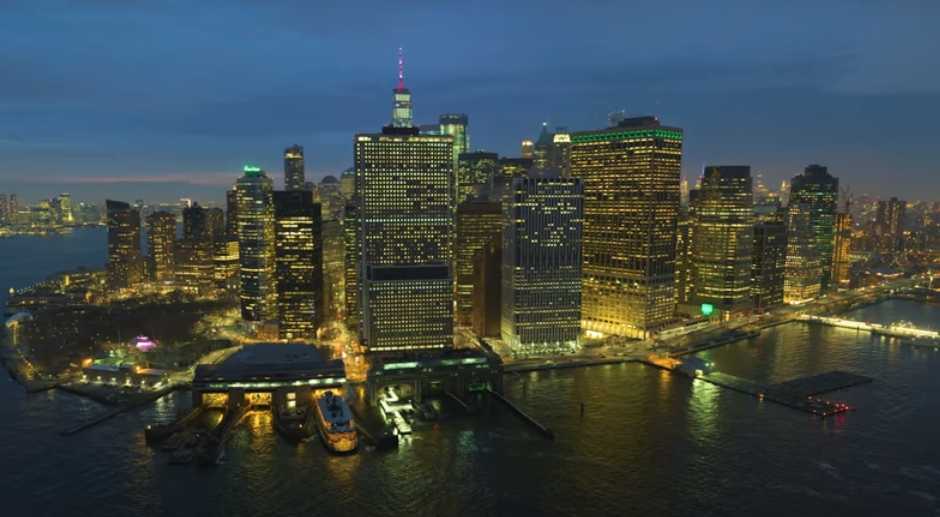 Phil Holland is a Cinematographer and the Director of Photography at PHFX which is based out of Los Angeles. He is a Digital Imaging Specialist with more than twelve years of motion picture experience and he has worked on and contributed to more than one hundred and sixty feature films. 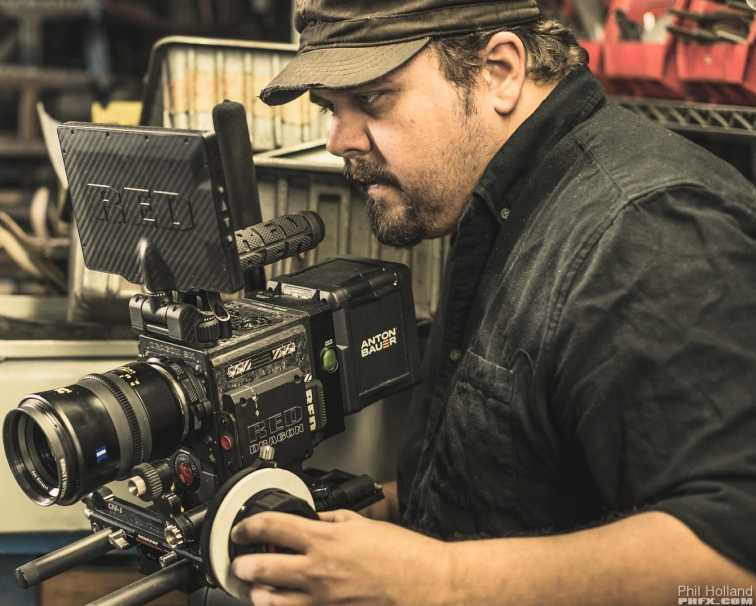 The aerial footage was then stitched together into rock solid video format with an impressive resolution of 12K or in other terms 100 megapixels which is 48.5 times the resolution of HD 1080p. Prior to being edited into video format, the images required very intricate alignment, warping, stitching and blending. 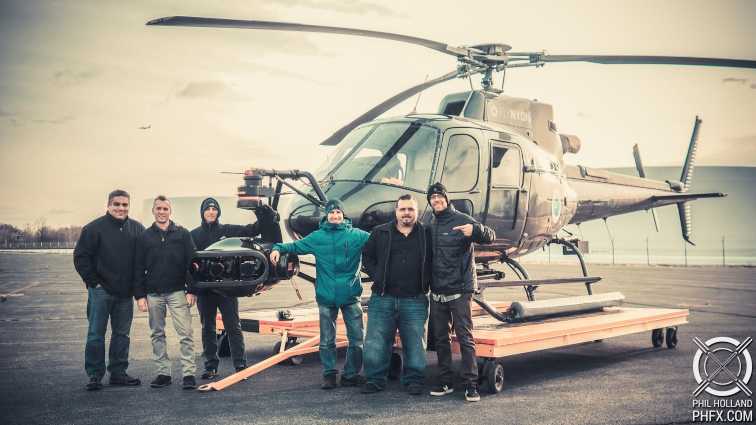 The images were shot from a helicopter using three RED Weapon Monstro 8K VistaVision cameras aimed in different directions and mounted on a special rig called the Shotover K1 Hammerhead (6-axis gyro stabilized gimbal) and with a lens setup of three 35mm Tokina Cinema Vista Primes. The cameras had a JETPACK SDI Module to sync genlock, provide power and control the camera, etc. 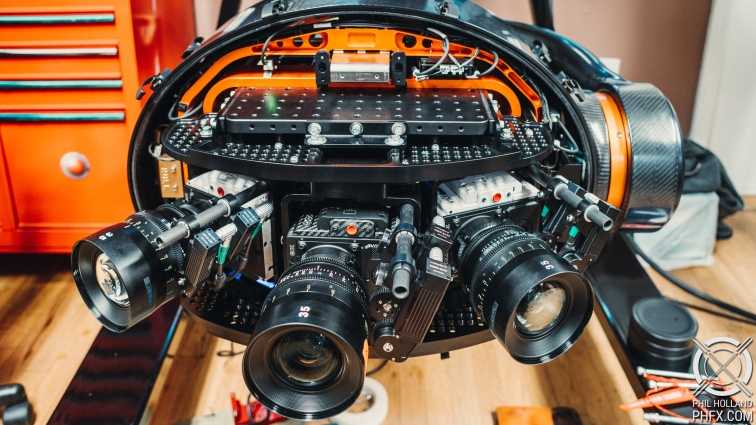 Unfortunately very few devices are capable of displaying 12K in full resolution and all other devices will down-sample to whatever maximum resolution it can handle. The maximum ultra-high definition televisions or monitors can currently display is 8K which indicates a maximum horizontal resolution of 7,680 pixels and a vertical resolution of 4320 pixels. 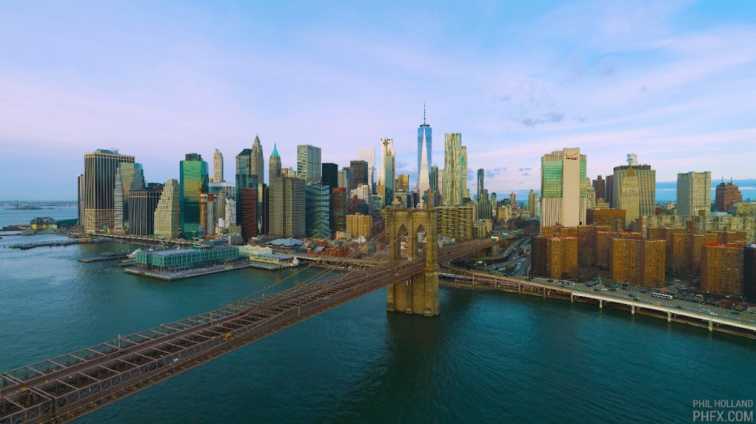 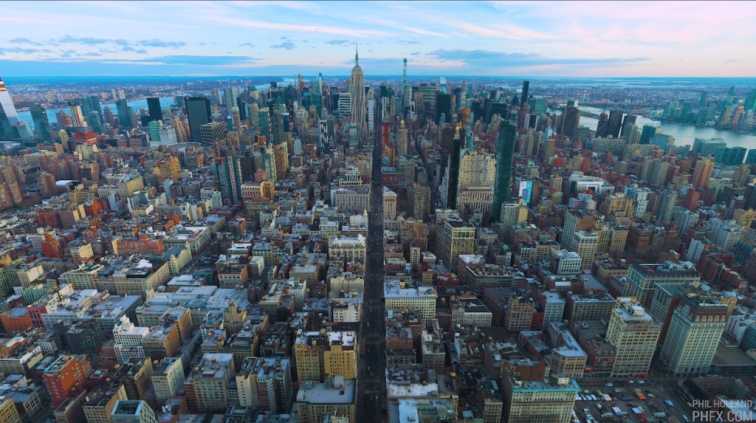 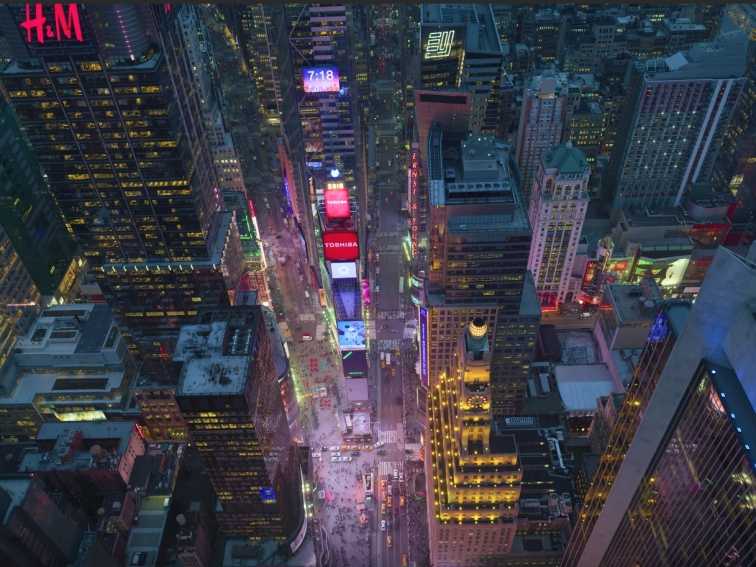 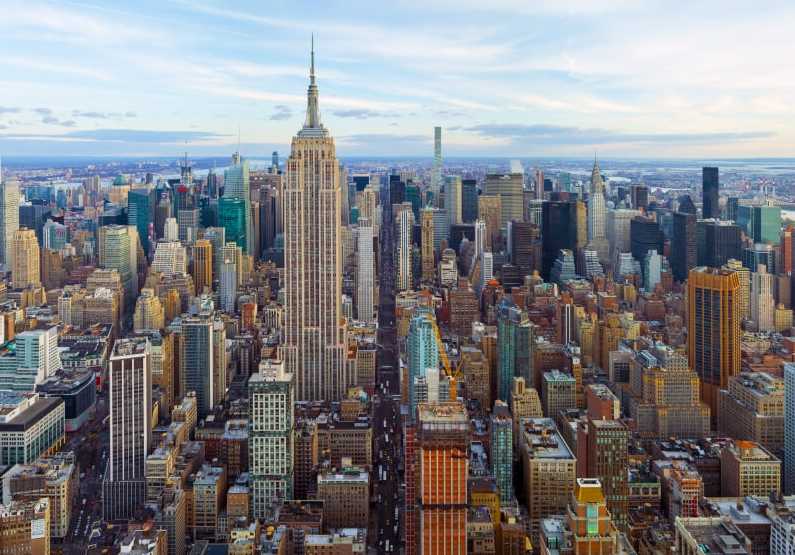 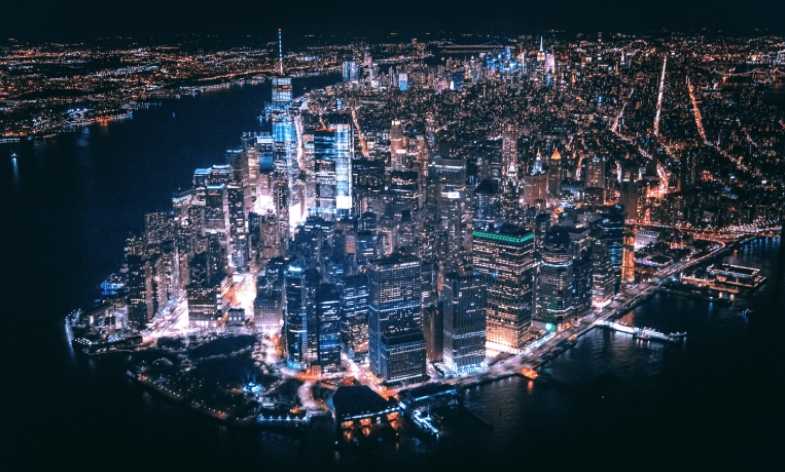 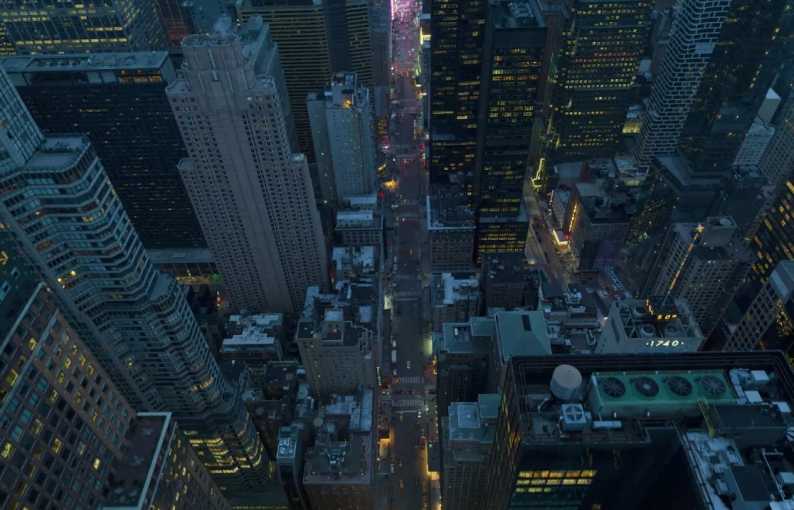