Prospects for a new addition to Auckland's skyline. 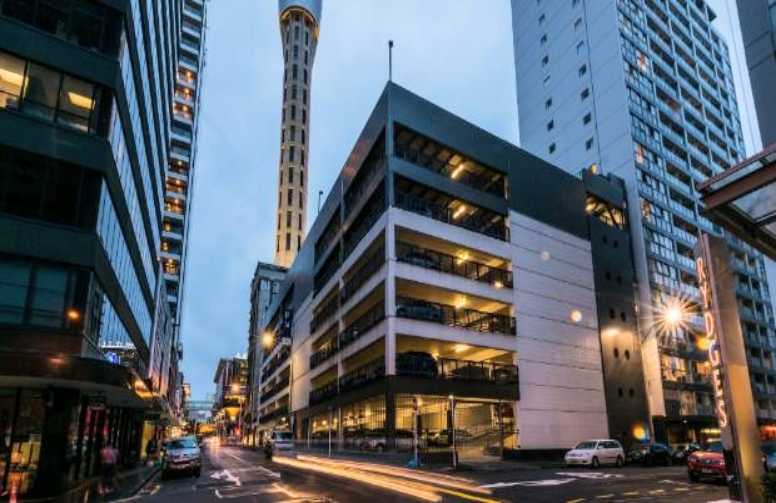 The winner of the Federal Street Design Competition has been announced.

In May this year, SKYCITY Entertainment Group’s $40 million sale of a 1641 sq.m. carpark property at 65 – 71 Federal Street to Australian property group ICD Property Investment Pty Ltd represented one of the highest prices per square meter ever paid in Auckland’s CBD. 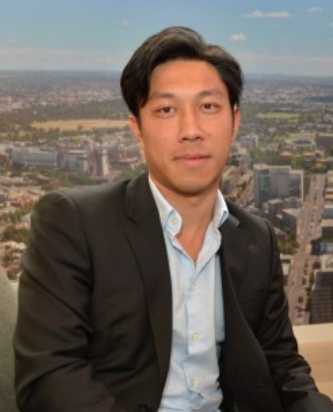 A design competition for a high-rise hotel and apartment complex on the property and what is reported will be a $200 million project, has resulted in the selection of five finalists from several international presentations; Zaha Hadid Architecture, Woods Bagot, Cox Architecture, and Elenberg Fraser together with one New Zealand presentation from Warren and Mahoney. Participating architects were required to present two building designs for the site, one compliant with Auckland Council’s current planning rules and a second which demonstrates what might be achieved given more ambitious Auckland planning requirements. 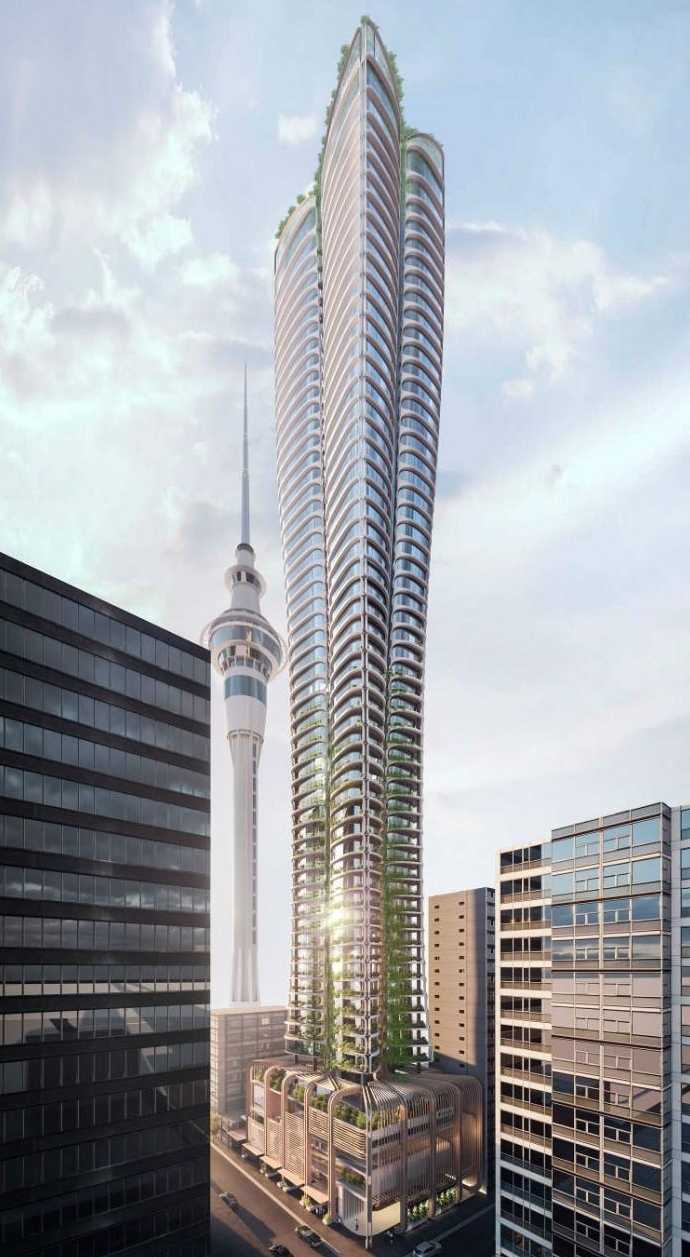 Cox Architecture is an Australia based architectural practice which was formed by Philip Cox in 1967.  Cox Architecture is part of a consortium which won the “Southbank by Beulah” design competition in Melbourne. Rejigit wrote on 23 August 2018 http://rejigit.co.nz 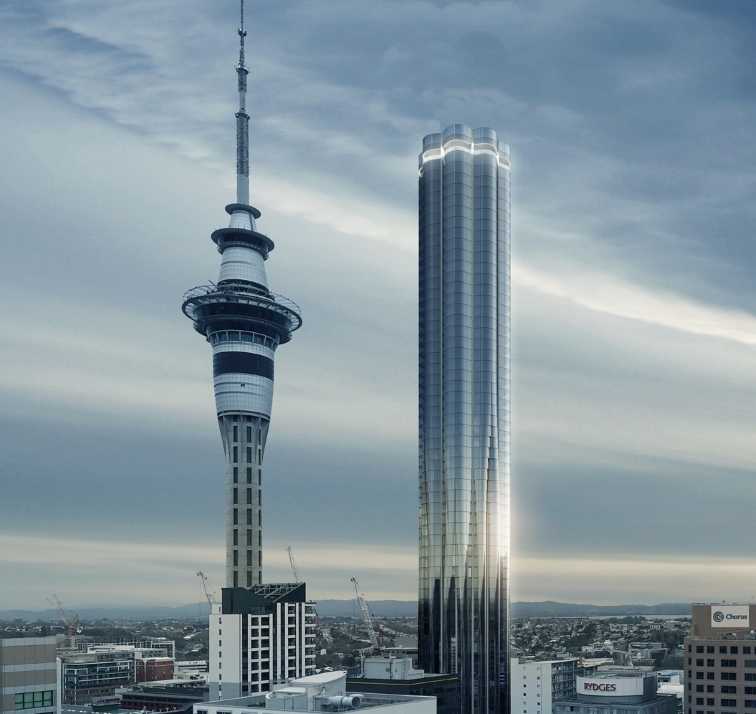 Elenberg Fraser was established in 1998 by Zahava Elenberg and Callum Fraser and has subsequently spread to several locations in Australia and also in China. 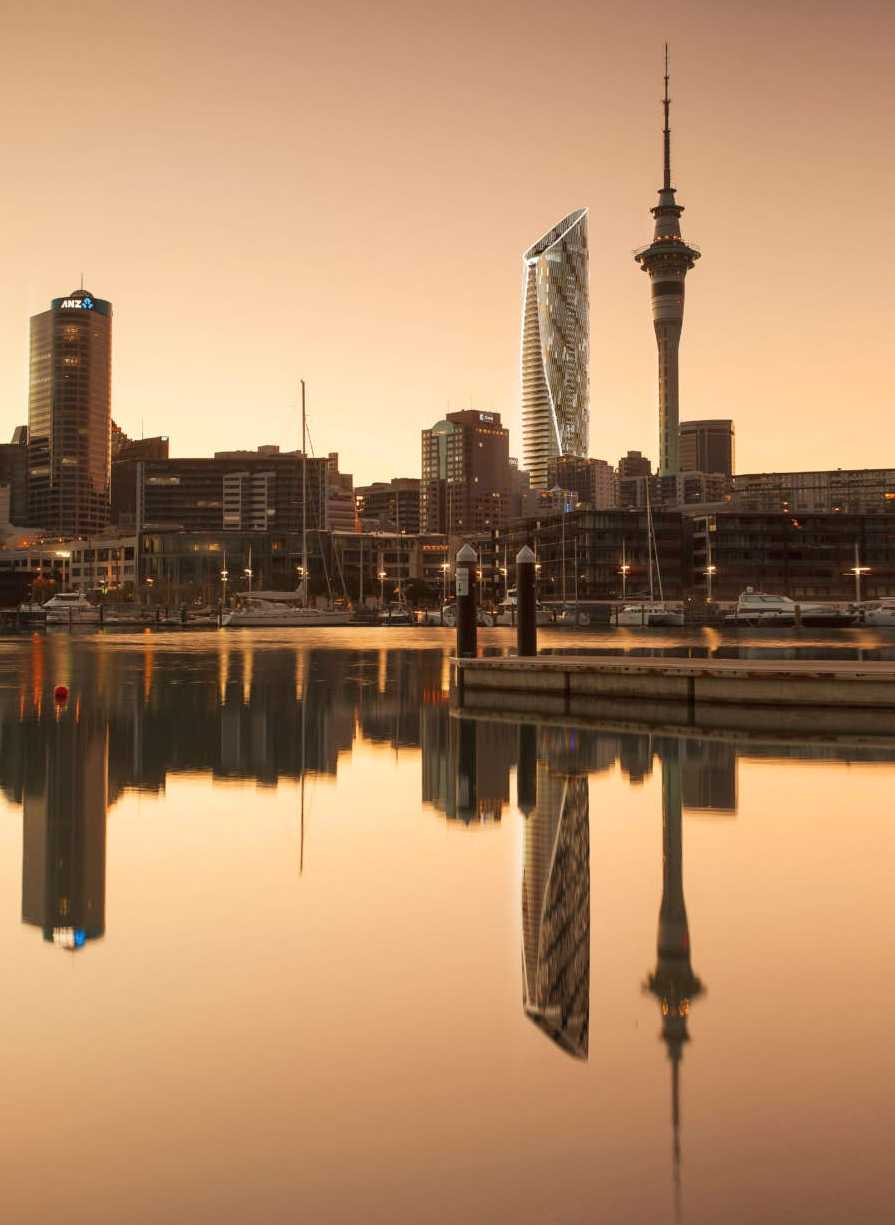 Warren and Mahoney is a New Zealand based company which is spread over seven locations. 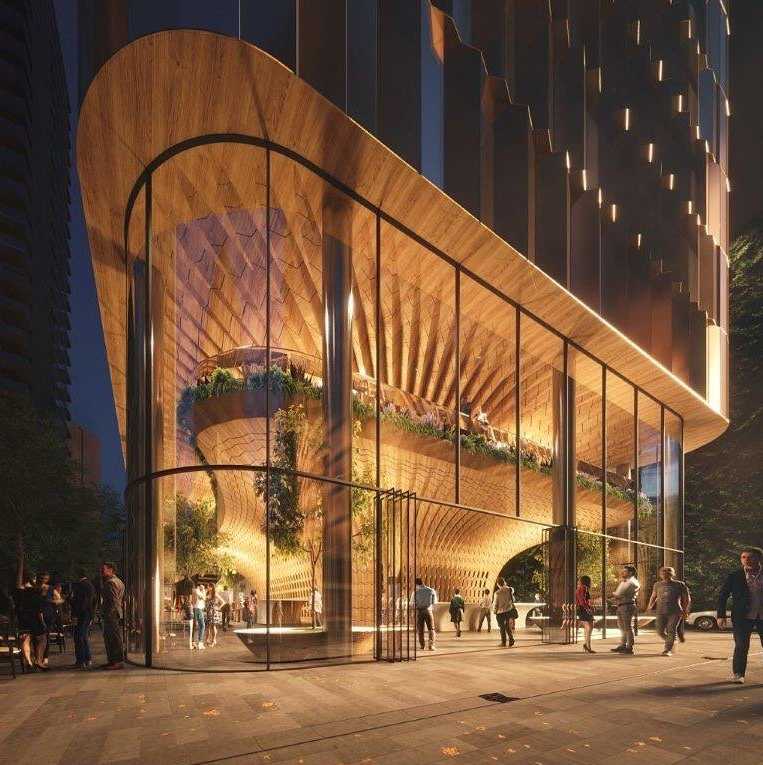