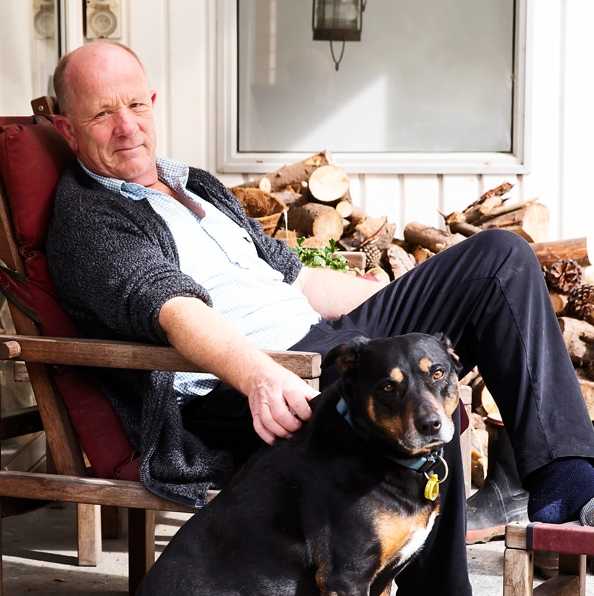 Joe Bennett is an author and syndicated columnist, born in England and now resident in Lyttelton. His customary writing style appears to be comic however Rejigit presumes there to be an underlying philosophical sentiment in his product. The article below was published 12 September and is reproduced here with the author’s generous consent. 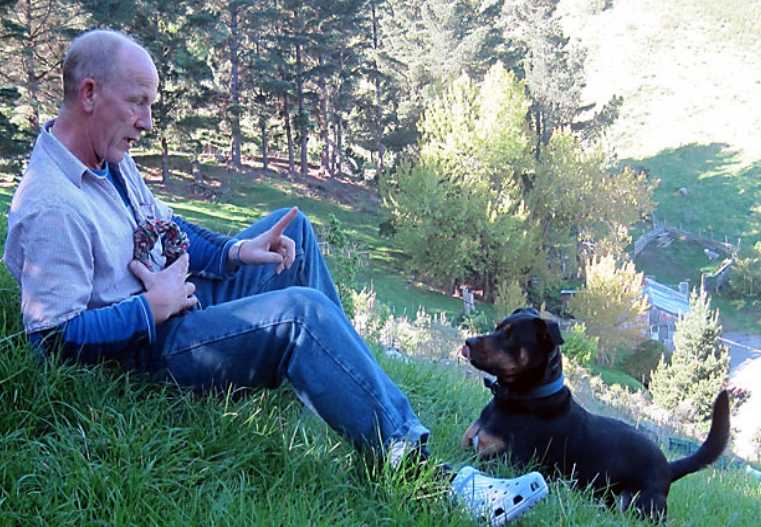 How long before the printed newspaper goes the way of Latin and the telegram? I've no idea, but several journalists of my acquaintance have already looked at the wall, read the writing on it, found the little low door in it and run for their lives. Where they've run to is the lush land of Corporate Communications where their salary has multiplied like the beasts of the field. But they have soon learned that a new car and some indoor-outdoor flow can't compensate for the guilt that comes from knowing they've sold their souls. Indeed half of those who've run to the dark side have since tried to run back to the light, only to discover that the little low door is barred from the inside now and they have been left lamenting. Boo, as they say, hoo.

But, and it is nice of you to ask, what of me? When the presses stop rolling it will be only a matter of months before I hear a scratch at the door and open it to find the ancestor of the domestic dog standing there, grinning. Anxious to forestall this scenario my first recourse will be to sell my body. Problem solved, you might imagine, given its acreage and excellence, but even if it were to fetch the prices that are currently going for prime steers on the hoof at the nation's sale yards, I calculate it would keep me in shiraz for barely a week and a half.

So I have been seeking an alternative profession to keep canis lupus from the doorstep and I am delighted to announce that I have found it. When newspapers die I shall become a contemporary artist. Since I am quite unable to draw, paint or sculpt, it seemed the obvious choice.

After close study of leaders in the field I have already put together my credo: Bennett's ongoing art practice seeks to integrate structure and meaning within a contemporary urban context. Simultaneously playful and subversive, it is informed by a complex personal symbolism juxtaposed with unconventional notions of seeing. (Already I can churn this stuff out by the metre on request.)

As for the artworks themselves, the sort of thing I aspire to is international, whimsical and dripping in ambiguity. Like, for example, a conceptual installation that I have just read about on the New Zealand Festival of the Arts website for 2019. (I am not making this up)

The installation, which will go on from here to Adelaide, Perth, Hong Kong and I forget where else, but boy will it be pulling in the spondulicks, is a collaboration by young conceptual artists from the Czech Republic, two male one female. It consists of three giant outdoor video screens, a contemporary take on the triptychs found in medieval cathedrals. The central screen shows the female artist naked but for a crown of thorns, hauling an inflatable neon crucifix along a concrete Via Dolorosa, while the two young men, also naked, look on from screens on either side. One of the young men has had his face whited out to an expressionless nothing, while the other bounces up and down in silence on an ordinary backyard trampoline. As the blurb on the Arts Festival website puts it, 'Through the mesmeric interplay of the three characters the work explores themes of sexuality, technology and religion in a post-literate virtual environment.'

Excited? Who wouldn't be. Go see it for yourself. Just google The Three Czechs - Blank, Crossed and Bouncing. (Yes, yes, of course I was making it up. But what does it say that you briefly believed it?)